5 Italian records: did you know that in Italy there is …

Italian records. Staying indoors has its positive aspects. Especially as far as knowledge is concerned. Each screen is a window onto the world. And looking out you may discover many things. For example, Italy holds an incredible amount of records. I’ll sit with you during the quarantine and I propose you some.

4. The longest existing republic in history has experienced its vicissitudes in Italy. This is the Serenissima Republic of Venice, founded in 697 and improvidently ended by Napoleon in 1797. A republic lived exactly 1,100 years, a container of timeless stories and flavors.
5. Italy the top countries when it comes to total UNESCO-protected sites. With 53 places, one more than China, which ranks second. From the Rock Art of Val Camonica to the Church and the Dominican convent of Santa Maria delle Grazie and to the ‘Last Supper’ by Leonardo da Vinci, from the Arab-Norman Palermo and the cathedrals of Cefalù and Monreale to the vineyard landscapes of Piedmont, Langhe-Roero and Monferrato; from the Medici Villas to the Early Christian Monuments of Ravenna… The whole Italy is an anthology of places declared a World Heritage Site.

Many more Italian records await us … 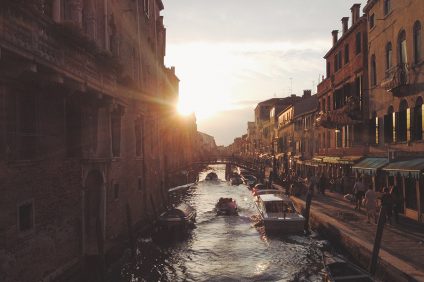 Italy is reborn in Venice. Film Festival will take place. And in July the Redeemer Festival 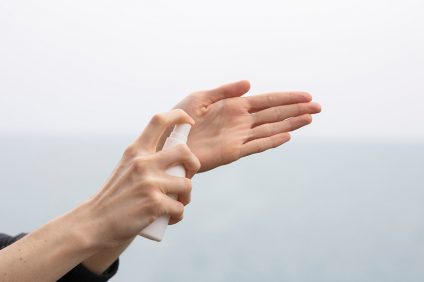 Ramazzotti: from Amaro to hand sanitizer to help those who help us 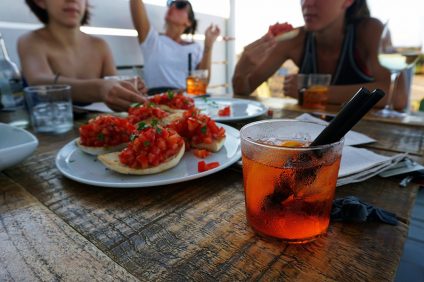 What’s the antidote to quarantine stress according to Forbes? The Italian aperitif 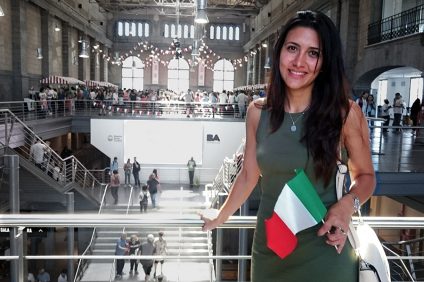 Dear Italy, I have you in my heart. Just like my Buenos Aires dressed in your colours

Italy in the heart: a correspondent in the Italian heart of America. Buenos Aires...