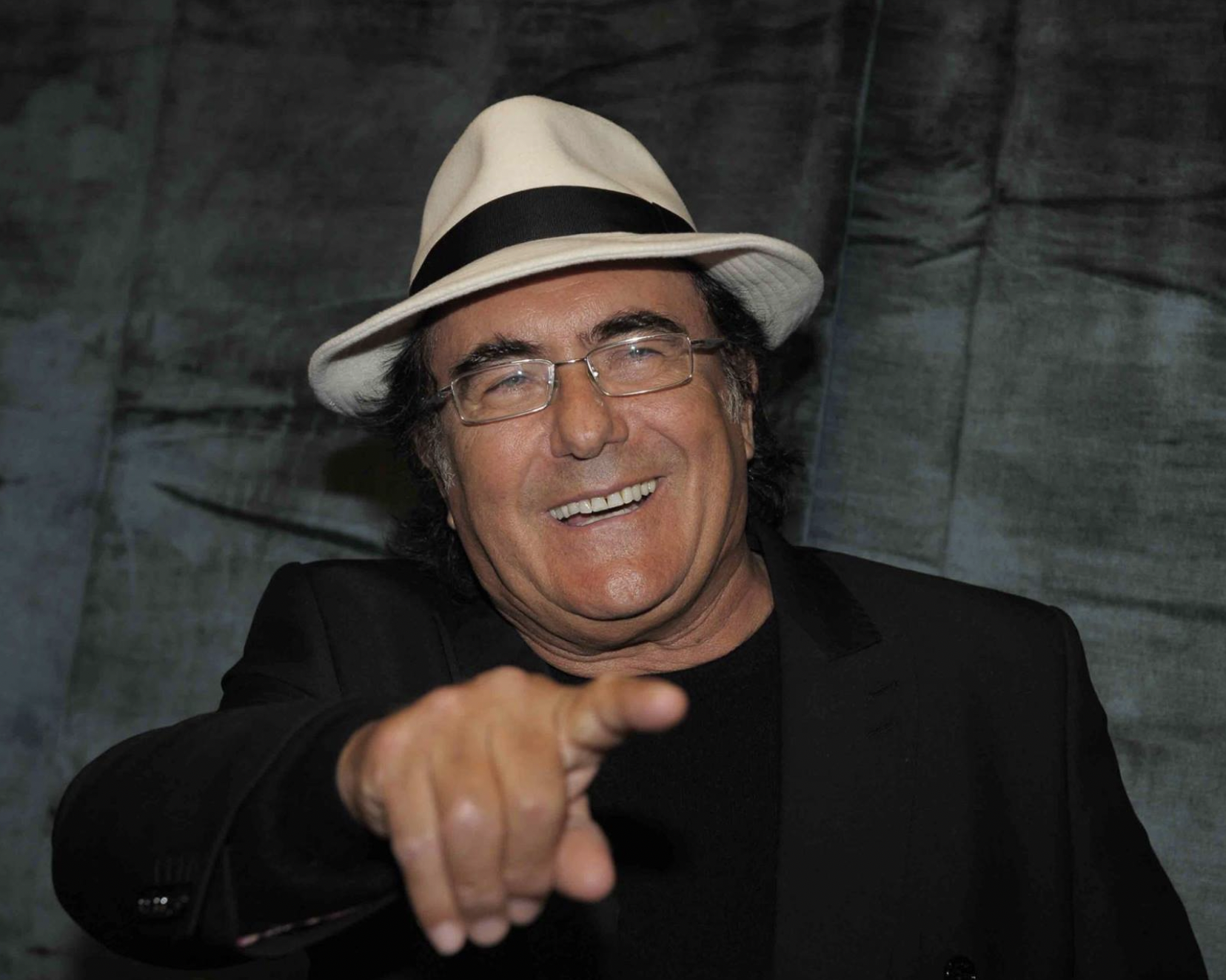 The life of Al Bano Carrisi becomes a TV series. A television drama will recall the exciting adventure of the boy from the South, who started from Cellino San Marco, a small town in the Apulia, to make a fortune in the world of music. A very rich and satisfying life and career, in which difficult moments and family tragedies were not lacking.

Publispei e Rai Fiction I am at work to develop the editorial and television project that will have to narrate the personal epic of an artist now very famous all over the world. The fiction that will air on RaiUno will most likely be divided into four episodes and will resume the highlights of Al Bano's life. A boy with an extraordinary voice who dreamed of treading the most prestigious stages by cultivating his great passion: music. Of course the Cellino San Marco olive groves and life as a farmer could not offer this opportunity. And so Al Bano decides to leave his parents Carmelo and Iolanda to try his luck in the North, in Milan, in the early XNUMXs.

In the Milanese capital, to make ends meet, he also works as a waiter until one day, to notice his talent Pippo Baudo. The well-known presenter understands that the boy has talent and has him intervene in one of his programs. The positive feedback is immediate: for Al Bano the road to artistic affirmation is now open. The success becomes planetary with the marriage celebrated in July 1970 with Romina Power, daughter of the great actor of Hollywood Tyrone Power. The poor boy from the South marries his American bride: a fairy tale that enchants the public and consecrates them both as stars of music and entertainment. Four children will be born from their union: Ylenia, Yari, Romina and Cristel Carrisi.

For over half a century, Al Bano's career has known no setbacks. His national-popular style continues to thrill the public not only from Italy but also from abroad. The Apulian artist is highly acclaimed from one end of the planet to the other and not only in countries where the presence of Italian emigrants is strong. However, the private life of Al Bano has experienced rather hard moments that have branded him in focus. Undoubtedly the terrible moment of its existence is constituted by the disappearance of daughter Ylenia in 1994 in New Orleans. The young woman who was 23 at the time has never been found.

To this day, the truth about this sad story has never been ascertained, so much so that it remains a 'black hole' in the history of the entire Carrisi family. In 1999, also for this great pain that hit their lives, Al Bano and his wife Romina Power divorced. The story was interrupted with great disappointment and bitterness of the public who still does not resign themselves to knowing that they are separated. Al Bano a few years later he remarried with the show girl Loredana Lecciso with whom he had two other children: Al Bano Junior and Jasmine. But even this marriage ultimately failed. Today the boy from Cellino is a 'young' XNUMX years old who still enjoys traveling the world and singing with his powerful and thundering voice his great hits in front of thousands of fans who adore him. 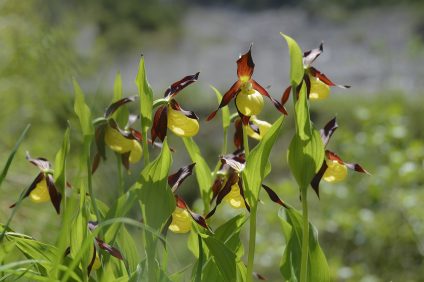 The wild orchids of Lesina 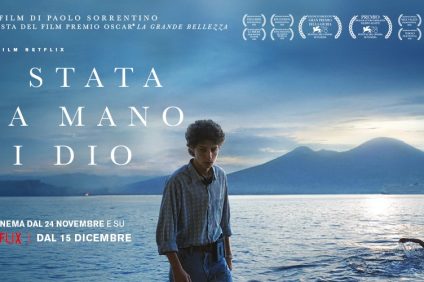 It was the hand of God, among the best foreign films in the running for the Oscar 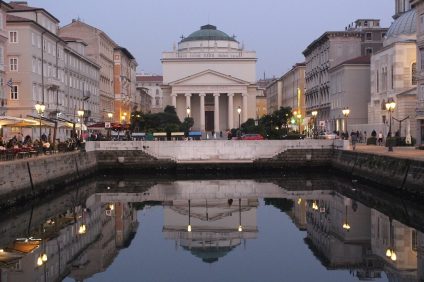 Trieste is the first province for quality of life 2021