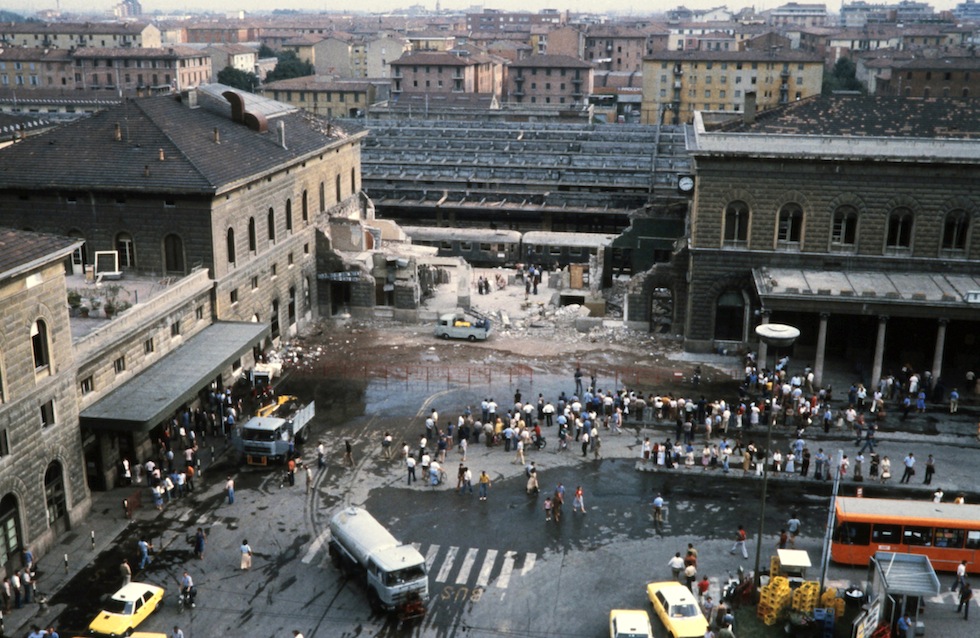 This year marks the fortieth anniversary of the Bologna massacre that took place at the station on August 2, 1980. Bologna is preparing to commemorate the most painful anniversary of its recent history. All ceremonies will be in compliance with anti-contagion containment measures.

Bologna, a massacre we cannot forget

It was August 2, 1980. At 10.25 a deflagration stopped the life of the Bolognese and all of Italy. It is the most serious terrorist attack in the period of the Lead years which is added, alas!, To the massacre in Piazza Fontana on 12 December 1969, to that of Piazza della Loggia in 1974. Principals and material executors were linked to the extreme right and to the secret services diverted but, still today after forty years there are many dark points. However, the memory of a gesture linked to the strategy of tension remains, which was very common in the seventies.

In the outbreak at the station 85 people were killed, a dramatic toll added to which over 200 were injured. For those who were in those years, the images that were transmitted by the national news of the devastation remain indelible. The station clock stopped at the time of the bomb explosion is an icon, a reminder and a warning that nothing like this will happen again.

Forty years after the massacre

The fortieth anniversary as the mayor points out "is a particular year… It is the year in which the trial will open on the principals… the Municipality of Bologna will be a civil party… we certainly have a duty to be by our side of family members, to support them. " An important year, therefore, in which we hope we can shed light on an atrocious event such as the massacre of the station. There will be many suggestive moments to remember the sad event. Unfortunately, the procession will not be held in the city streets.

But there will be a ceremony in Piazza Maggiore, with contingent entrances, which will remember those dramatic moments. At 10.25 am you will hear "The whistle that has torn the air in all these years like the bomb will tear lives and hopes" underlines the first citizen. In a modest way, however, the many Bolognese who crowded the square that day feeling like a community will not cease to be recalled.

So many moments not to forget

PeTo access the square and the scheduled events, you must book in the manner made available by the Municipality. It will be possible to book your place on the Cineteca di Bologna website, on the Municipality website but also on the institutional pages Facebook, Twitter, Instagram and on the Telegram channel. For the 40th anniversary, a dedicated philatelic cancellation has been designed by Poste Italiane.

The image was created by Gaia Merli, student of the Academy of Fine Arts in Bologna, winner of the Poster for the City project by Professor Danilo Danisi. To ensure the participation of all Bolognese in the commemoration, the municipality has decided to create a direct streaming on the YouTube channel of the Municipality of Bologna which can also be followed on Facebook. However, there are many events scheduled alongside the official ceremony which will already begin in the previous days. Debates, meetings, concerts, artistic installations, the entire program can be consulted on the official channels of the municipality.