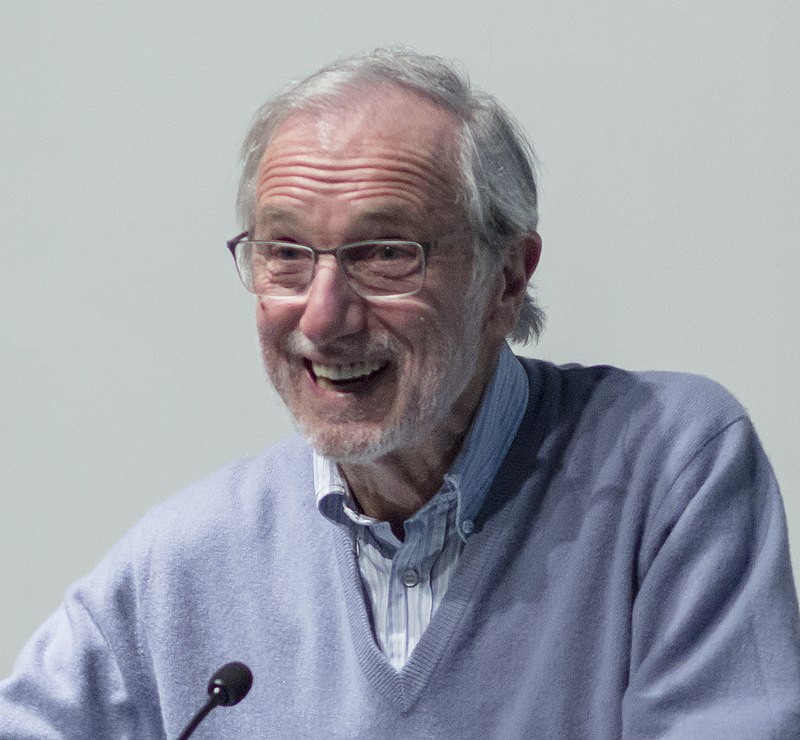 It was August 14, 2018 when terrible news bounced around all the newspapers. The Morandi bridge a GenoVa it had collapsed bringing with it a trail of controversy and above all many tears for the 43 victims of the collapse. Almost two years later, the bridge designed and built by Renzo Piano rises in its place. It will be inaugurated on August 3 at 18.30 pm. this was announced by the Mayor and commissioner for reconstruction Marco Bucci.

The Morandi bridge in the sixties a futuristic work

Il Bridge over the Polcevera better known as Morandi Bridge from the name ofengineer Riccardo Morandi, was designed and built between 1963 and 1967. A futuristic engineering work for the time. It had been thought of with an imposing cable-stayed structure in reinforced and prestressed concrete. The result at the end of the construction was impressive. Eleven spans they wound along the city route, overhanging and crossing the territory. It had an 18 meter wide roadway which was divided into four lanes.

Its grandeur was also in height: at the maximum point they could be counted 45 meters above the ground and the support antennas reached 90 meters.  A complex and fragile structure at the same time, often subjected to maintenance. That was until the day of the tragedy on 14 August 2018 at 11.36 when the building collapsed under pouring rain, dragging the fate of 43 people with it. The skyline of the city accustomed to the silhouette of the bridge changes abruptly.

The bridge of a great Genoese: Renzo Piano

The city is cut in two. The rescue machine starts in addition to the dead, several injured. 556 are the evacuees among the inhabitants of the council houses that have arisen over time under its spans. A solution is immediately sought. Both to understand what happened and to reunite the city divided by the collapse again. Renzo Piano international archistar gets to work and on his side inspiration and from his big heart he conceives a work that can give hope to Genoa and its citizens. After the demolition of the surviving sections, completed in August 2019, the reconstruction begins. Renzo Piano presents his bridge as a work "Simple and thrifty" which will have to last a thousand years. It is made of steel, light and linear, 1067 meters long, with 19 spans and 18 concrete piles on which the viaduct rests. A great engineering work among those made in Italy, both for the size and, above all for the speed of execution of the works.

On 3 August the inauguration

The bridge that has passed all the tests these days will be inaugurated on August 3, as announced by the mayor Marco Bucci in his role as commissioner for reconstruction. The date was agreed with the President of the Republic, Sergio Mattarella and with the authorities of the institutions. It will be called a bridge "Genoa San Giorgio ". The saint is very dear to the Genoese. Its popularity dates back to the time of the Crusades. In Turkey, St. George and the Crusaders helped the Genoese by allowing them to win the battle. An effective metaphor to tell the tenacity of the Genoese and theirs rebirth from the difficulties. An installation in memory of the 43 victims will be placed next to the bridge, from the name la "Glade of Memory". In silver fir from the Friuli Venezia Giulia forests devastated by the Vaia storm in 2018, the sculpture anticipates and inaugurates the realization of the future Polcevera River Park. 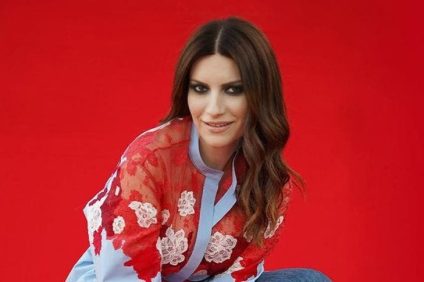 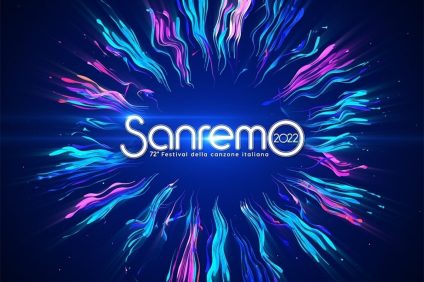 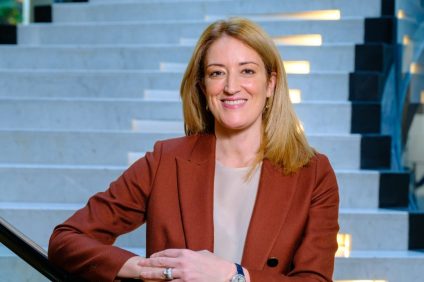 Roberta Metsola, the youngest president of the European Parliament