Italiana.it app
All the best of italiani.it on your phone
Install
DID YOU KNOW THAT ...

Did you know that Matera is the third oldest inhabited city in the world?

Yes, the European Capital of Culture for 2019, heritage of UNESCO, it also holds this record. It is, in fact, on the podium as the oldest inhabited city in the world. In first place in this ranking, drawn up by the travel portal "Travel365”, Is Aleppo, Syria, with its 13.000 years. The silver medal goes to Jericho, in the West Bank, which has been inhabited for 12.000 years. And on the lowest step, with 10.000 years, there is Matera.

To clarify, these are the oldest cities inhabited since ever and forever. Cities that have resisted abuses, wars, conflicts, climatic adversities, but whose houses have never been uninhabited. Modernizing and transforming themselves over the centuries, they have welcomed generations and generations of people, reaching our days with an aura of magic and inestimable value.

The other positions of this ranking are occupied by Çatalhöyük - Turkey with 9.500 years; Athens with its 7.000 years. The sixth and seventh place goes to Mesopotamia with the cities of Ur and Uruk, respectively with 6.000 and 5.000 years of age. Then we have the 4.500 years of Damascus, in Syria. The Holy City, Jerusalem, with its 4.000 ranks in ninth place. Closes the ranking Varanasi, an Indian city, with 3.500 years.

The birth of the third oldest inhabited city in the world

The first inhabited settlements of the Città dei Sassi date back, as we said, to about 10.000 years ago. More villages ancient of the Lucanian city are inhabited, continuously, from the Paleolithic to today. This statement was supported by archaeological excavations thanks to which objects were found that testify to the presence of populations of hunters already from that prehistoric period. The settlements spread and stabilized only in the Neolithic, from which the first signs of villages come. The origin of the name of the first inhabited village is still unknown today.

We do not know if Matera has always had this name or if it has taken on several over time. Scholars, however, have focused on the analysis of the current one, trying to go back to yours origins.
It is known that in the Hellenic period many refugees fleeing from Metaponto and Heraclea found refreshment in the villages of Matera. Combining the first syllables of the names of their cities they named what became their home. So, Matera would derive from a filing of the term composed by Met + Hera.
In its Naturalis Historia (Liber III, 105), Pliny the Elder names the inhabitants of the place Mateolani. With this it seems to support the hypothesis that the city was called Mateola.

This name in reference to the City of Sassi is also found in a register of the Roman consulate Quinto Cecilio Metello Numidico under whose mandate Matera was rebuilt and surrounded by walls and towers.

Linguistic hypotheses on the name of the third oldest inhabited city

Other more purely linguistic hypotheses, however, suggest that the root of the name is Kill, which means 'heap of rocks', 'heap', as if to describe the rocky environment in which the city stands.
Then there are those who suggest that it derives from the Greek Metèoron, or 'starry sky'. The lights on between the stones, at night, give the impression of a sky full of stars.
Finally, the last proposal put forward on the origin and meaning of the name derives from the Latin Mather, "mother Earth". 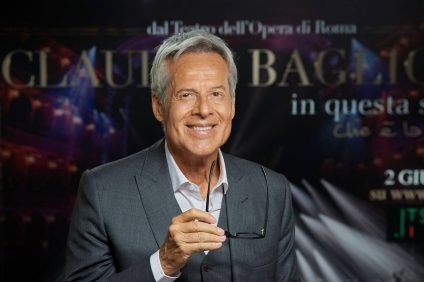 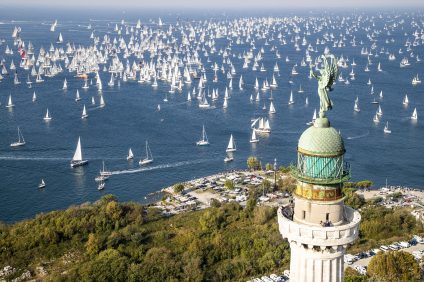 2
EVENTS, FRIULI VENEZIA GIULIA, DID YOU KNOW THAT ...

“The biggest regatta in the world” this Sunday in Trieste 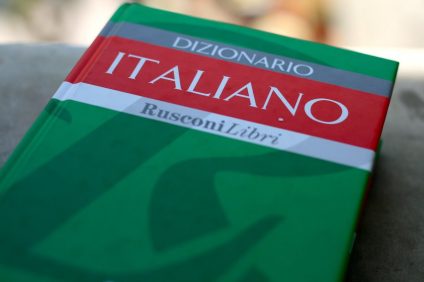 7 idioms of the Italian language: meaning and etymology