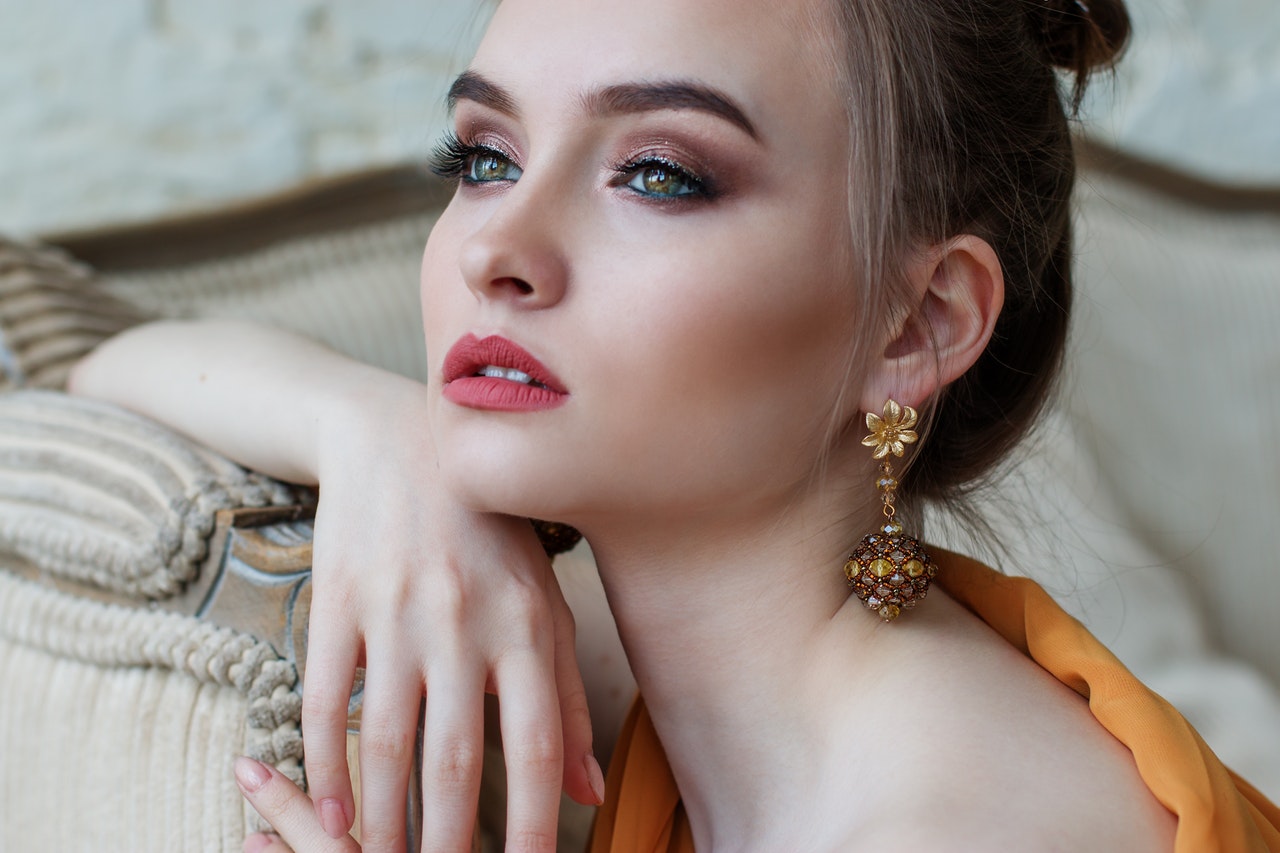 Their clothes are a desire that takes shape. Their latest spring/summer 2020 collection is a tribute to Sicily. Dolce & Gabbana, with their creations, make the all world dream about Made in Italy.

Their name represents the “Made in Italy”, they have four productive poles, all of them in Italy, all that is Dolce & Gabbana strictly produced in our country. “The heart of the company is the artisans who sew for us”, say Stefano Dolce and Domenico Gabbana said in an interview with Corriere, “we give work to around 5,000 people who become 25,000 with related industries“, in other words a model of craftsmanship capable of become industry. One sector, that of Italian fashion, which last year produced over 70 billion in turnover (Mediobanca data in the Focus fashion area). An industry that is a driving force for the economy.

D&G, the brand of which the two designers are the founders and creative figure of the company, has been creating and distributing clothing, leather goods, footwear, watches and jewelery since 1985, the year the company was founded. They have branches all over Europe, in addition to the Sicilian stronghold and the historic Milan store in Via Montenapoleone, the brand is also present in London, Brussels, Dubai, Beijing, New York, Sao Paulo, Tokyo, Los Angeles. But they never left their territory, from which they probably derive their creative strength.

That Stefano Dolce and Domenico Gabbana never left their origins is not a mystery, in their latest collection, dedicated to the Mediterranean hinterland, they put all the ardor and passion for their land. Sicilian Jungle and Sicilian Tropical, the summer of D&G woman and man is colored and smells of Sicily.

Why do international stars like Sofia Loren, Monica Bellucci and Madonna like to be D&G testimonials? Because they are deeply sensual women who embody the desire and essence of femininity. Dolce & Gabbana are extravagant is true, sometimes transgressive (Madonna chose them to become an icon) but fundamentally classic and based their work on the harmony of the female body and women identify themselves on it. No mortification of the line, the sartorial cut of their clothes follows the curves and enhances the body.

She is a refined and legendary woman, lush like the clothes that seem to emerge from a tropical jungle, reminiscent of the pin-ups of the 50s … Scarf to stop the hair, precious accessories like mini bags to wear as bracelets. Sandals and hair that bloom among the flowers with an impeccable make-up that defines and sculpts the face. The lips are bright red, for a woman who was born to be desired. #BEAQUEEN is the philosophy of the collection. This is the true essence of the female soul, isn’t it?

In a perfect balance between the male and female worlds, the two designers dress the man inspired by the cuts of the 40s, 50s and 60s, when the ancient Trinacria still inspired Sicilian tailors. The D&G man is sure of himself in showing off luxury. 119 exits of carefully chosen male models. Manly, determined and square faces wearing organza dusters like Leonardo da Vinci wore his legendary pink silk cape. An exquisite and winning contrast. The scarves move to the neck, winking at the English dandy. The mini bags become shoulder bags… Dolce & Gabbana dare, they run the risk as only Italian talents can do, the result is a terribly hot collection. Hot as the Sicilian tropics.