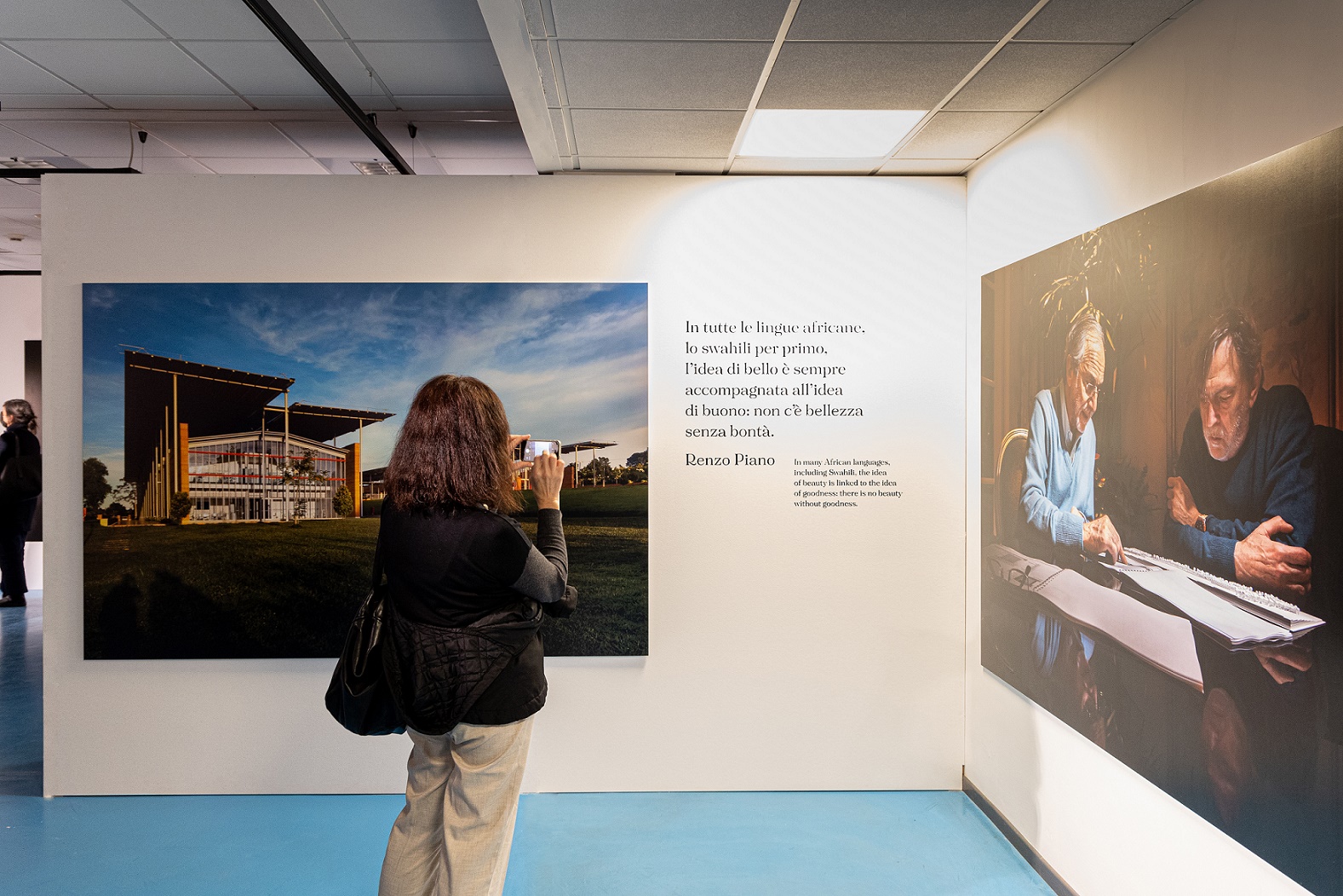 Photographed together, sitting close together, to design the Emergency's new pediatric surgery center in Entebbe, Uganda. From the beginning it was meant to be "shockingly beautiful". And that this thought came from two great Italians like Gino Strada and Renzo Piano, says a lot about the meaning of "scandalously beautiful". The founder of Emergency, who recently passed away, had said and would have repeated today: "We have defined it as 'scandalously beautiful' in the sense that the scandal arises in contrast to a trend that is also in vogue in the world of humanitarian aid: the logic of 'better than nothing'. This is not good". Instead "We have to bring them something they don't even dare to dream of but which is just what we want for us". Where health and healthcare are to be understood as the overall well-being of the person.

In an exhibition in Venice, the story of the new hospital in Entebbe opened last April

This "scandalously beautiful" hospital shows itself in all its beauty, it should be said, in a dedicated and staged exhibition in the Venetian headquarters of Emergency. An exhibition that tells the design, construction and activity of the center opened last April in Uganda. Wanted by Gino Strada e designed by Renzo Piano with the utmost respect for environmental sustainability.

The masonry was built with an ancient practice, typical of the place, which is based on the use of raw earth. This technique facilitates the thermoregulation of the building, avoiding the dispersion of heat and cold. In addition, the hospital is connected not only to the national electricity grid but above all to its own system of 2500 photovoltaic panels to make the most of the twelve hours of light and seven hours of sunshine per day, constant throughout the year.

On the health level, the new hospital's goal is provide free, quality pediatric surgical care in a country where about half of the population is under the age of fifteen. And where infant mortality under the age of five is 49 deaths per thousand births. Out of a population of 10 inhabitants, 20 percent of children need treatment, and there are only 4 specialized surgeons in the country. Because of this one of the objectives is also the training of local staff.

"As Gino says - has explained Renzo Piano - Sharing the best results we have achieved is our duty. Be it medicine, surgery, architecture". This is why 'scandalously beautiful', which is the definition of the center wanted by Gino Strada and also the title of the show. Meaningful and touching. A journey that tells of spaces and men, in a beautiful hospital surrounded by nature, on the shore of Lake Victoria at 1200 meters above sea level. The recorded words of Gino Strada accompany the exhibition, however present with his deep and unmistakable voice.

One person per minute, 25 years + 2 of Emergency's activity in 19 countries around the world

Emergency, however, is not only the medical center of Entebbe but an NGO that in 2019 celebrated its 25th anniversary by providing medical-surgical care to the victims of wars all over the world. Under the banner, this is the main motivation that underlies so much commitment in favor of others, of a culture of peace. At the beginning of 2020, the exhibition set up by Emergency in Venice to commemorate these 25 years was practically ready, then Covid arrived. Now, with a delay of almost two years, it has opened "two minutes. Historical Atlas of Emergency ". Two minutes because, two years ago, Emergency treated one person on average every two minutes. In reality today the NGO no longer treats one person every two minutes, but one every minute.

Emergency's historical Atlas is instead the result of an educational path developed in the communication design laboratory of the master's degree course in Design Iuav, the University of Architecture of Venice. Coordinated by Luciano Perondi, Simona Morini and Paola Fortuna many highly motivated and passionate students have created a series of historical atlases in the form of books, board games, websites to tell the 25 years of Emergency in an interactive exhibition that was entirely made with poor materials, recovery or recycled. AND the book “two minutes. Atlante Storico di Emergency ”won the Silver Award in the Editorial section of the IIID Award in 2020, the prize that the International Institute for Information Design assigns every three years to international excellence.

The exhibits, until January 10, are open in the Venetian headquarters of Emergency on Giudecca. Visits from Monday to Thursday from 11 to 17, on Fridays from 11 to 16. Other days can be agreed by writing to [email protected] 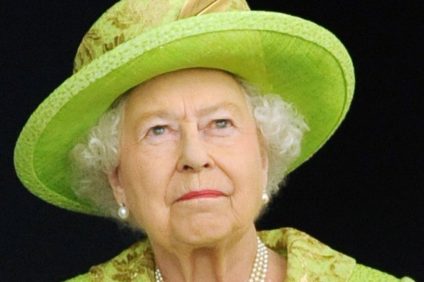 After 7 years, China has recognized Prosecco 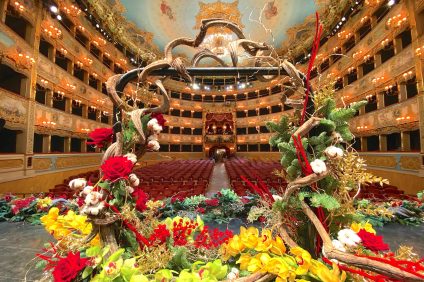