Fellini, a century ago the immortal genius of cinema was born

Fellini 100. Federico Fellini was born in Rimini a century ago. He has been one of the most brilliant directors of world cinema. Both in Italy and abroad, events and celebrations are planned for an extraordinary birthday, lasting a whole year. The famous director in his 40 years of career has directed 24 films and won 5 Oscar Awards. His movies, with an unmistakable style, are masterpieces universally recognized by critics, filmmakers and lovers of the seventh art.

The exhibition “Fellini100 – Immortal genius” has been going on for several weeks at Castel Sismondo in Rimini. A rich exhibition to celebrate 100 years since the birth of the great master of world cinema. The exhibition itinerary of Castel Sismondo will end at the end of this year with the inauguration of the international museum dedicated to Fellini.

Fellini and the homage of his Rimini

Rimini, the birthplace of the genius of cinema, is preparing to celebrate the centenary of the great director with a whole series of events. In Piazza Cavour the ‘Dream Cake‘ prepared by the internationally renowned pastry chef, Roberto Rinaldini, will be cut. On Monday 20, at the Galli Theater, Maestro Vince Tempera conducts the “Happy Birthday Federico” concert with the music that made the great director’s films immortal. Born in via Dardanelli on January, 20th 1920, Fellini has always had a very close relationship with his hometown. In fact, he dedicated a legendary film, Amarcord, to Rimini.

Rimini is therefore the fulcrum of many initiatives to remember this genius who loved to say: “Rimini is a mess, confused, fearful, tender, with this great breath, this open void of the sea“. This is how Fellini spoke of his city. And his city celebrates him with a program full of events that will develop throughout 2020. Among the many iniciatives, the “Seventh Art – Cinema and Industry“, Rimini’s film festival, will take place from 3 to 5 April . Three days of events, all free and open to the public, with master classes, forecasts, previews, exhibitions and readings. The purpose of the event is to celebrate cinema as an artistic industry and production and professional process.

“La legge del sognatore” – The dreamer’s law. It is the new book by Daniel Pennac (Feltrinelli Editore) which is a great tribute to the great Italian director. A book that becomes a spectacle: the author will bring it on tour in the form of a theatrical reading in Milan, Turin and Rimini, thanks to a production signed by Compagnie MIA – Il Funaro. The initiative is in co-production with Intesa Sanpaolo with the adaptation and direction of Clara Bauer.

“La legge del sognatore” tells Pennac’s passion for the master of cinema, who has had a dialogue with the dream for all his life. The dream world turns into a huge theater where a wonderful representation of life is staged. On stage together with Daniel Pennac there are Pako Ioffredo, Demi Licata and Gaetano Lucido, while the original music is by Alice Loup.

The ‘Fellini 100’ logo by Paolo Virzì

All the initiatives that will remember the centenary of the great director are collected under the label of “Fellini 100“. This is the calendar of Fellini’s celebrations coordinated by the National Committee made up of the Ministry of Cultural Heritage and Activities (Directorate-General for Cinema), Ministry of Foreign Affairs (Directorate-General for the Promotion of the Country System).

And, again, the Emilia Romagna Region, the Municipality of Rimini, the Cineteca di Bologna Foundation, Luce Institute / Cinecittà, the Experimental Center of Cinematography / National Film Library, the Maria Adriana Prolo Foundation / National Museum of Cinema in Turin. The National Committee has adopted a design by director Paolo Virzì as its logo, inspired by one of the most famous photos in the history of cinema. The image portrays the director ‘tamer’ of characters, fantasies and obsessions on the set of the famous 8 ½ film that won the Oscar in 1964. 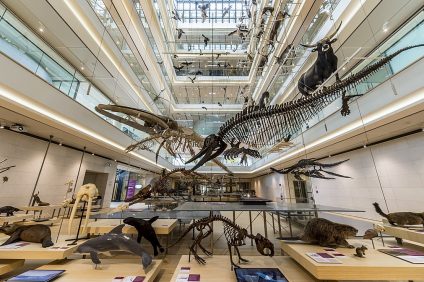 Muse in Trento: museum of culture and science in the Dolomites 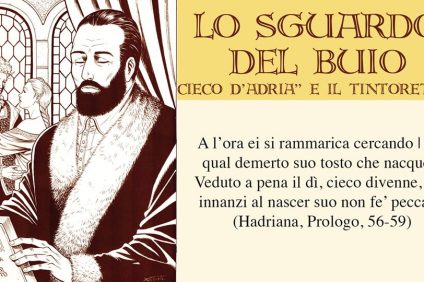 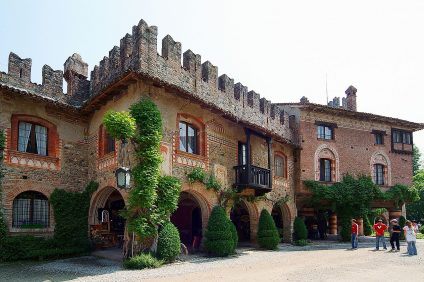 Grazzano Visconti: the village came out of a fairy tale 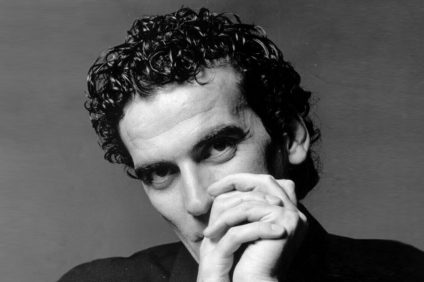 Best wishes Massimo. We just have to mourn you

If there is someone who has been able to draw reality with a touch...