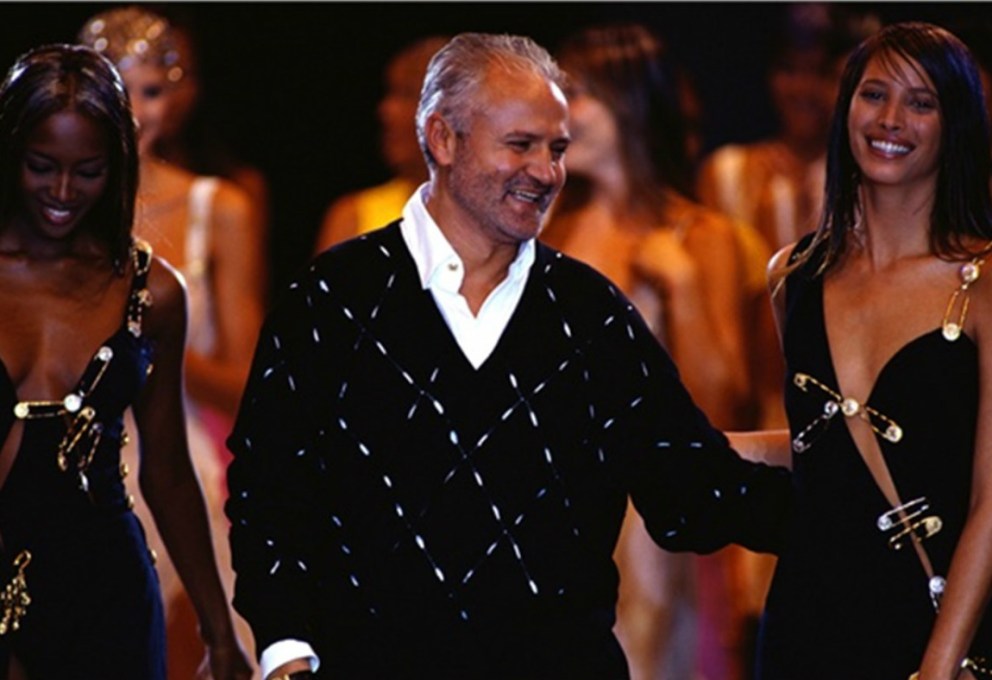 Giovanni Maria Versace, Gianni for the whole world: a timeless myth. Today, December 2, the great stylist internationally renowned, he would have turned 75. He would certainly have been a grizzled but elegant and charming gentleman, who would not have shown his age in the least. Indeed, his vitality and his creative spark would have the better of the inexorable passing of the years. His intense life, studded with extraordinary successes, tragically ended on July 15, 1997.

Versace was killed at the entrance of Casuarina house, his villa of Miami Beach, where he lived with his partner. The news of the murder spread like the wind and the whole world sank in dismay. But, the awareness that the mark left by Versace would be indelible immediately grew in the minds and hearts of all. Death consecrated the myth that is and remains timeless.

Defining Versace's multifaceted personality isn't easy. The Italian creative, with global success, cannot be represented as a simple stylist. Gianni Versace was not only someone who designed clothes but he was an artist who influenced genres and trends and not only in the way of dressing. From haute couture to prêt-à-porter, from accessories to make-up, from furnishings to perfumes and much more. We write Versace and we read lifestyle, taste for classic and luxury. A classic that harks back to Magna Graecia and therefore to the Reggio origins of the designer born in Reggio Calabria.

Friend of VIPs like Lady Diana, Elton John, Eric Clapton, Kate Moss, Madonna, and many others. A leading figure in the jet set of the Eighties and Nineties, Gianni Versace marked an era. The most important models of that period paraded for him on the catwalks all over the world: from the fabulous Naomi Campbell to the Teutonic Claudia Shiffer, to the ethereal Carla Bruni, to the statuarya Cindy Crawford. The list is endless because, really, the most important top models of those years competed to be in the cast of the Versace maison.

The designer was born on the banks of the Strait and since childhood he has dealt with needle and thread, observing the mastery of his mother who had a clothing store and also produced her own tailoring line. A beginning marked by pure craftsmanship, a mess tin that teaches him everything and gives him the rudiments of the trade. In 1972, from the Strait Gianni flies to Milan where he collaborates for the realization of the collection Florentine Flowers. The fashion gurus immediately understand that her flair and creativity are out of the ordinary: they capture its originality, eclecticism, the ability to wisely mix materials and cultural contaminations of the most diverse.

He remains in Milan where with his brother Santo in 1976 he founded the company that bears his name. In 1978 he presented his first collection at Palazzo della Permanente. The success is striking: Versace is consecrated among the biggest names in world fashion. Over the years he built an empire, flanked by his brother Santo and his sister Donatella who, after his death, carried on the business of the maison. Today the Versace brand is still one of the most popular fashion style brands with stores all over the world. The myth is consigned to history.

After 7 years, China has recognized Prosecco 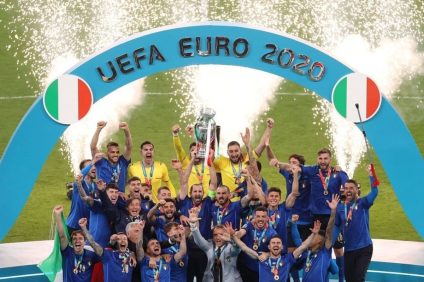 Italy awarded as the best national of the year 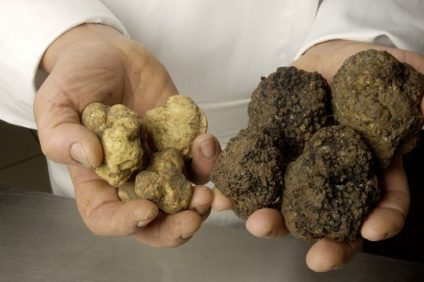 The "truffle hunting and quarrying" recognized by Unesco