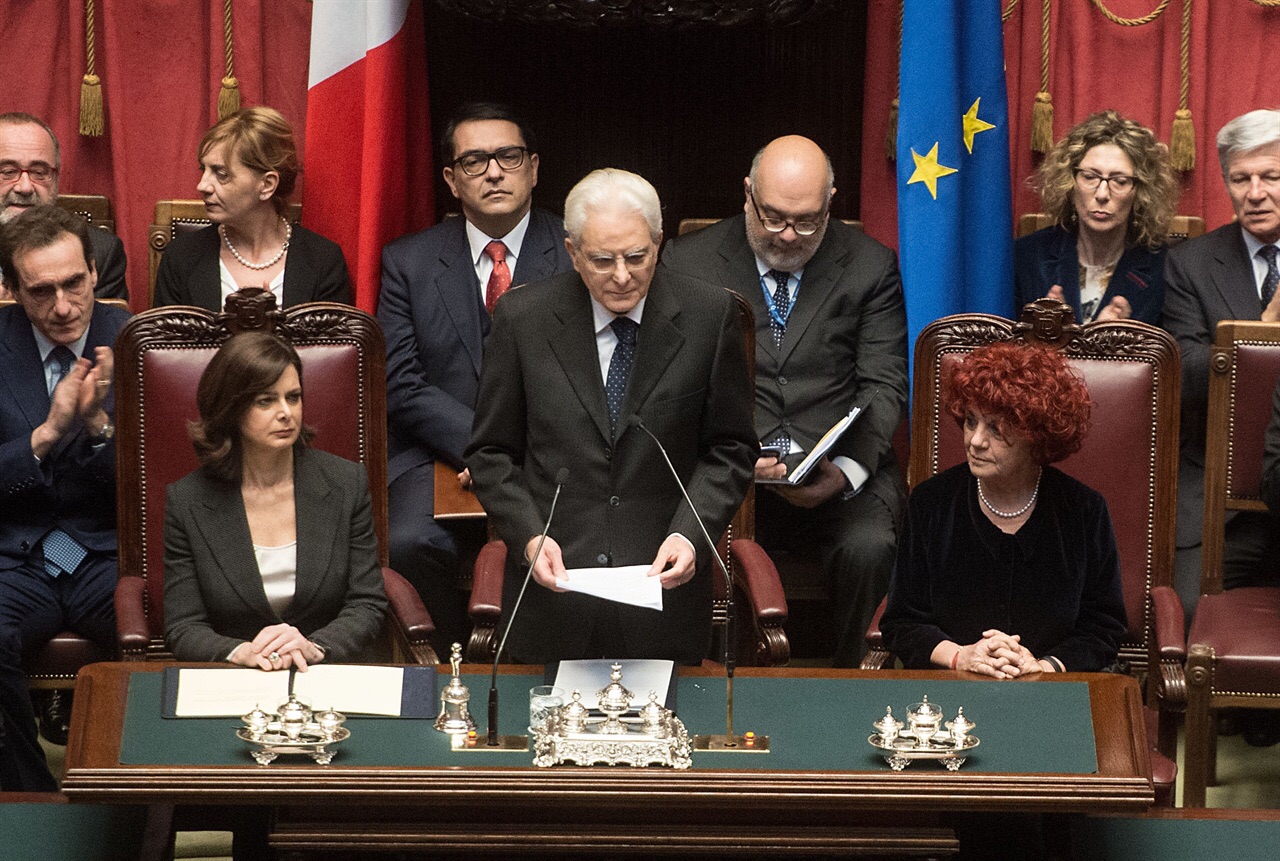 July 23rd: it’s Sergio Mattarella’s birthday. We with so much gratitude we can wish him a happy birthday. And we can only thank him for having fulfilled in this period of emergency a very difficult role; remind us of the importance of national unity. A role that he has been carrying forward with dedication since 2015, the year of his election.

Twelfth President in chronological order of the Italian Republic, he was elected on January 31, 2015 in the fourth ballot and with 665 votes. In recent years he has had to deal with complicated situations and be an impartial arbiter of Italian politics. With his reassuring aspect and his frank and balanced speech he’s carrying out his mandate, undermined in this complicated year also by the covid-19 pandemic. A particular birthday, therefore, which however brings him closer to all of us .

President Mattarella is the grandfather that each of us would like to have, always ready for a caress and a word of comfort. Ways of doing and behaviors that have deep roots; in his formative and political experiences but, above all in his family experiences that have marked him indelibly. The death of his brother Piersanti in 1980, at the hands of the mafia, in Palermo, when he was president of the Sicily Region, saw him increasingly politically committed to the defense of legality.

Mattarella: a life for politics and legality

Sergio Mattarella was born on July 23, 1941, the third son of Maria Buccellato and Bernardo Mattarella. His father was a fervent politician, militant in Christian Democracy, appointed minister between the 1950s and 1960s five times. Politics, therefore, has always been a daily fare at home. As a boy this led him to an active militancy in the Male Youth of Catholic Action. After graduating in law in 1964, enrolling in the register and academic career at the Institute of Public Law of the University of Palermo, he entered parliament in 1983.

By family tradition he is a Christian Democrat and close to Aldo Moro. His political career is very intense. In 1987 he was appointed minister for relations with the parliament but he fulfilled his tough assignment in 1989. In that year, in fact, he was entrusted with the ministry of public education. Under his supervision the first renewal of the school system was promoted. He was also Minister in the D’Alema and Amato governments.

Politically active, he has always tried to pursue his ideals, while not compromising on political and ethical compromises. In 2011 the Parliament jointly elected him judge of the Constitutional Court. A very important step for his future election as Head of State. His name appeared already in 2013 in the list of probable successors of Giorgio Napolitano. A position that will then be given to the resignation of the President in January 2015. From that moment Sergio Mattarella is the President of the Italians.

A president who shows every day with his words and actions that only united we can move forward. And in a difficult moment like the one we lived and we are still living only by collaborating, we can rebuild our country as our grandparents have done in the past. For this and much more, therefore, we can only wish a happy birthday to the President, hope that his words will be a light for all of us.