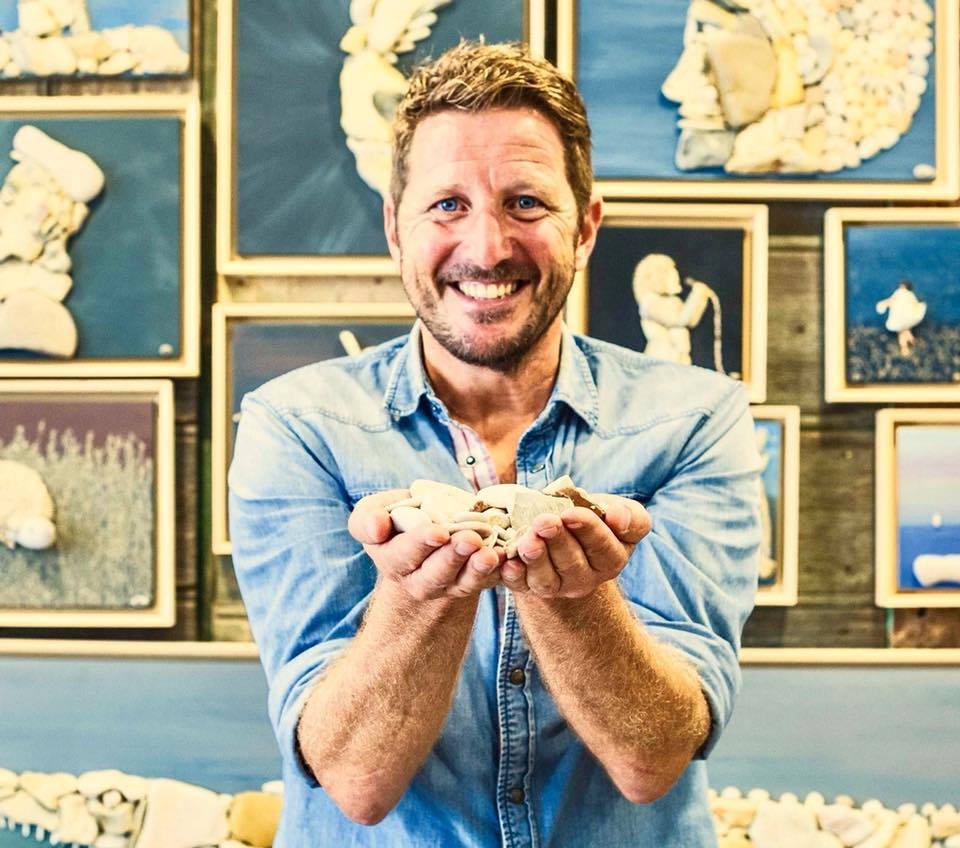 The stones of the author to conquer the world: interview with Stefano Furlani

Stefano Furlani's signature stones have made him famous all over the world as "The stone artist", the one who creates his paintings using the pebbles he collects on the beach. Stones that smell of salt. Stones smoothed by the waves of the sea and by time. Stones apparently shapeless and of no value, which Stefano assembles, with skill and creativity, making them real masterpieces. His artistic compositions, with attention to the smallest details, have a soul. Observing them, the gaze loses far away, beyond the visible. Because Stefano's works leave room for dreams, speak of life, freedom, sensitivity and poetry, and give a sense of movement. With skill and delicacy, the artist manages to give his stones an idea of ​​lightness and space, which give the imagination wings to fly beyond that sky and sea that often form the background to his works.

Stefano Furlani: everything comes from a key stone

Carpenter and restorer from Fano, in the Marche, Stefano started as a game to create his mosaics. It all began on the beach of Saxony, when his son Davide, just three and a half years old, having fun collecting stones of the most disparate shapes, placed them on his father's cot and joined them to give them a shape. Initially abstract works emerged, which Stefano photographed, but then left on the beach, at the mercy of the sea and passers-by.

Subsequently, realizing the originality of his works, he decided to make them immortal, making paintings. He therefore began to glue the stones on a previously painted wooden base. Every time he creates, Stefano always starts from a stone-key. That is, the one that gives him the right inspiration, thanks to which, little by little, the whole creation takes shape.

Sassi d'autore, the article on "The Sun"

His works are inspired by different themes: mainly marine landscapes, religion, women, animals. There is no shortage of those who reproduce famous works such as "Munch's Scream", and those depicting well-known characters such as Gianluigi Buffon, Antonello Venditti, Elvis Presley, Marilyn Monroe, Sharon Stone. But also others born from the imagination of directors and cartoonists such as the Pink Panther, King Kong and Snoopy. The originality of his compositions attracted the attention of the famous British tabloid "The Sun", which dedicated a large space to some of his works in the online and print editions.

Appreciated everywhere, Stefano's creations have not only toured Italy, but have reached Europe and America. In September of last year the "author's stones" were exhibited, for the second time, at Matera, known worldwide as the city of stones and designated, in 2019, the European capital of culture. His paintings have also been admired in Germany, France and the United States, at the Joby Potter and Gallery in Truro, Massachusetts. Today we can say that from the beach of Saxony, the "author's stones" have come a long way and will continue to do so. It is the author himself who confides in us that he wants to bring his art all over the world, in the company of his son, with whom everything was born for fun. Let's get to know him better in this interview.

Stefano, what is your relationship with the sea?

Those who, like me, are born in a city like Fano, live a symbiotic relationship with the sea. I love it, it has always given me so much, even beautiful surprises like that of discovering an art.

What was your first work?

Ever since, together with my son, I decided to turn the mosaics we made on the beach into paintings, I started by bringing home "the Indian chief", the latest work created on the sunbed. It was the first of a long series. From there a real passion was born, which later became an art form of art, with the registered trademark "sassi d'autore".

What makes its stones special?

Probably the fact that I can give it a soul, a movement, an idea of ​​lightness. It seems a paradox, because stones are a static and heavy material, but that's the way it is.

What do your works tell?

They tell many things. In one of my latest compositions, for example, you see two people turned from behind: a dying man in a hospital bed with a nurse with angel wings beside him. It is an image that inspired the Coronavirus emergency. A painful experience that I experienced firsthand, because it took my father away.

In an increasingly homologated society, such as the current one, how important is it to be creative?

In an increasingly social, multimedia world, I like to support the importance of creativity. You don't need to have the latest mobile phone or video game model to have fun creating something beautiful. Nature itself offers us countless ideas to do this. Just look around for inspiration and make a difference too. My son and I are proof of that.

Did you also bring your stones to Matera, what emotions did you feel?

Matera it is a magical city. I went back there last year, after having exhibited for the first time in 2015. It is the city of stones and my “author's stones” certainly could not be missing.

Are you thinking about a new exhibition?

Yes, I'm preparing one that I will inaugurate at the end of August in Sirolo, in the province of Ancona.

“The Sun” dedicated two pages to her. What has changed in your life since then?

The article published in "The Sun" was taken up by CNN. This aroused the interest of an American art lover who contacted me and invited me to take my works to the United States, to his family gallery, where some of my paintings are still on display. I was there sixteen days with my son. Every time I think about it, I repeat to myself that my story resembles a fairy tale: it began as a game on the beach and arrived in America.

Is there a particular place in the world where you would like to bring your art?

Life has already given me so much, but I set no limits. I would like to take my stones everywhere, continuing to travel the world with my son. 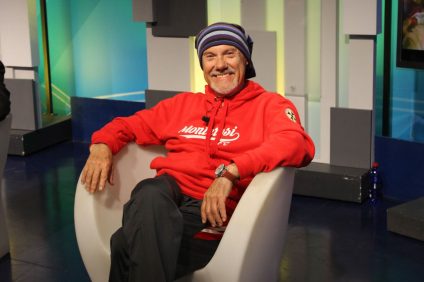 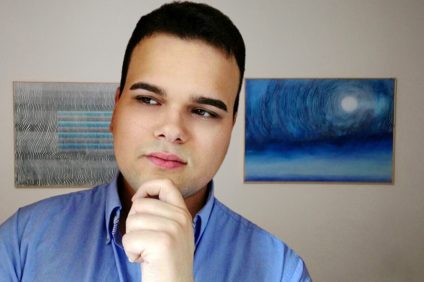 Interview with Giovanni Guida: in the "scratches" on the canvas, the search for the essence 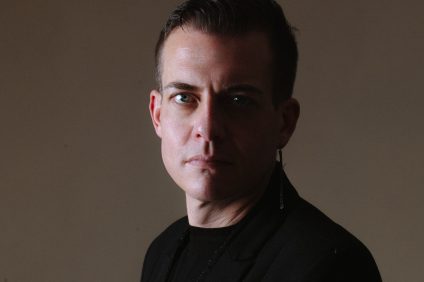 Interview with Eugenio Viola, from Mambo in Bogotà to the Italian Pavilion of the Biennale

Monza- Pisa: surprise a few hours before the final!

A welcome surprise in Pisa. In town for tonight's race, there will be ...