In Italy the lavender road, scented and enchanting places to visit

A scented plant that blooms in June. Its smell is unmistakable and many like it because it tastes like summer. We are talking about lavender, a special purple flower that is found mainly in Provence. But Italy is also rich in it. There are many expanses of purple and especially aromatic soils, so beautiful to look at that they give the impression of being paintings painted by who knows which author. In Italy we can say that there is a lavender road. A journey through timeless and magical landscapes.

A lavender road from the Alps and throughout the peninsula

The best time to visit these landscapes is undoubtedly between late June and July. Immense expanses between the Italian regions, from the Alps to the Apennines, from north to central south. The itineraries are easy to find because of their beauty and characteristic. And those who love to take paths through nature surely has already crossed them.

The itineraries of lavender road between the regions of northern Italy

Lavender grows spontaneously in Piedmont, in Demonte in the Stura Valley. A plant that during the last century was an economic resource for the inhabitants of the area. There is still the old Rocchia distillery known for the production of essential oil. And then the fields in bloom in Sale San Giovanni: guided tours of the crops are promoted here. In Andonno, in the Val di Gesso, lavender still grows spontaneously. And there is also a festival in July dedicated to this plant. In Lombardy there are the Godiasco fields, in the Oltrepò Pavese. With the suggestive hill tinged with purple in this period.

In Liguria in the Mystical Alps there are many companies that grow and distil flowers. In July also the feast of flowering and harvesting in Colle di Nava. And there is also a lavender museum. Where is it? In Carpasio with its Lavande garden with 30 types of plants. In Friuli Venezia Giulia, in Venzone there is the Lavander palace. There are workshops and sinks where you can buy lavender products and soaps. And in August here too a great party. At Ca ‘Mello in Porto Tolle, in the Province of Rovigo, in Veneto with the lavender field cultivated by the Masiero family.

Lavender paths from Emilia to Calabria

Going further down the peninsula in Emilia Romagna, in the province of Ravenna, in Casola Valsenio 20 different varieties of lavender are grown in the Herb Garden. And again in Umbria the flowering at the Lavandeto di Assisi in Castelnuovo. A piece of Provence also in Tuscany along the hills of Fonterutoli at 600 meters above sea level, where Chianti lavender is grown. Itinerary also in Lazio in Tuscania with a lavender festival between late June and early August. To the south in Calabria in the Pollino park the flowering at the Lavender Park of Morano Calabro with 40 species of lavender.

We have given you our suggestions for discovering the Italian lavender road. These itineraries could be a good suggestion to discover Italian places and villages to admire during summer. 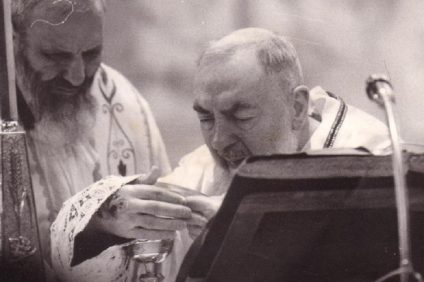 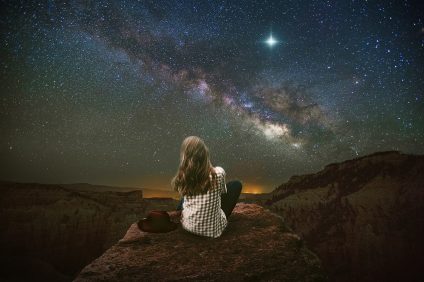 On the night of San Lorenzo, all staring upwards making wishes 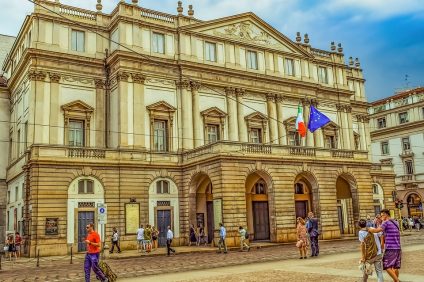 DID YOU KNOW? DISCOVER ITALY THE NEWS