The opera invades the most beautiful theaters in Sicily, trying to restart art and culture on the notes of Giuseppe Verdi. It started on 11 August with Giuseppe Verdi's "Aida" at the ancient theater of Taormina the “Mythos Opera Festival”, a musical review that for some years has been taking place in the summer in the scenarios of the ancient theaters of the island.  The event is promoted with the patronage of the Ministry of Cultural Heritage, Rai World and the Ukrainian Consulate. In collaboration with the Sicilian Region, the archaeological park of Naxos and the Municipality of Catania. Given the current health emergency, admissions are limited. We then present the appointments to plan in time to assist you.

Among the main protagonists of the festival the soprano Giovanna Casolla and the tenor Piero Giuliacci; the conductor Marco Boemi and the Catania actress Guia Jelo. The first event was on 11 August in the evocative setting of the ancient theater of Taormina. On stage the great opera by Verdi in concert version. Tomorrow evening at 21,15 pm at the Tindari theater "Traviata" by Verdi - Lyric gala on the opera told by the actress Guia Jelo with pianist Gianfranco Pappalardo Fiumara and directed by Roberto Cresca.

The review of the Mythos Opera Festival events until September

The Festival will continue on 31 August al Theater ancient of Taormina with again "Aida". The 3 September Verdi's Requiem is scheduled at 21 pm at the Ancient Theater of Taormina, dedicated to the victims caused by the Coronavirus pandemic. And again the 7 a tribute to Sicily with Pietro Mascagni's “Cavalleria Rusticana”. Also this in concert version always in Taormina. The 9 September the "I Love Pietro Mascagni lyric gala" with the soloists of the Mythos Opera Festival and at the piano Gianfranco Pappalardo Fiumara. The evening from 21 will be at the Amphitheater delle Ciminiere in Catania.

The shows in the time of Covid

A billboard therefore to start over with culture and great beauty despite the difficult period we are experiencing. And in fact, Verdi's choice precisely to celebrate Italian music and the restart, a clear message that wants to reach the hearts of those who hope for a better future. To allow those who want to be able to attend the shows it is necessary to book because in both theaters the seats are limited.

The two theaters Taormina and Tindari, a bit of history

The Mythos Opera Festival is taking place in two beautiful and fascinating theaters in Sicily. The ancient theater of Taormina was built around the third century. BC, at the time of Gerone II. To allow construction, over 100.000 cubic m of rock had to be manually removed from the mountain. Renovated by the Romans, with columns, statues and roofs, the theater was designed to host dramatic or musical performances. Then used for gladiator games and naval battles. Today it is one of the places chosen for the most important Italian music reviews. The Greek theater of Tindari, built at the end of the XNUMXth century BC, remained abandoned for a long time. It stands on a promontory with a magnificent view of the Aeolian Islands and the Marinello lakes. Today it is home to musical performances and theatrical performances in the summer. 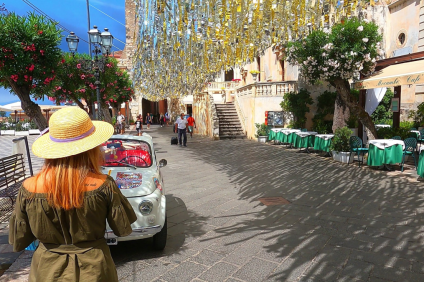 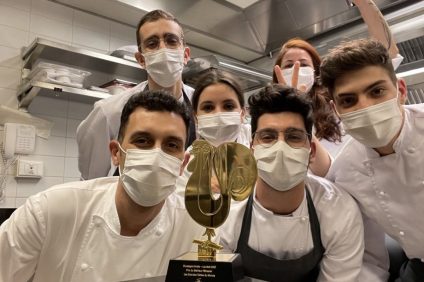 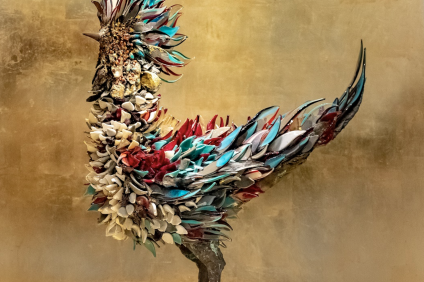