App italiani.it
Tutto il meglio di italiani.it sul tuo telefono
Installa
The network of Italians in the world
There are no photos with those IDs or post 24723 does not have any attached images!

Located in central Italy, Abruzzo is the region of Italy where nature is the main protagonist. Songs and paintings by D’Annunzio and Michetti narrate this beautiful region, which extends from the crystalline beaches of the Adriatic coast. Passing through a wavy expanse of hills, green plateaus and valleys full of water, until you reach its hinterland, where the mountains reign. Impervious and wild, made up of crystalline limestone and massive tiers that are covered with beech and oak woods.

Higher than the clouds, the heart of the region rises, the Gran Sasso. The Corno Grande and the peaks of the Monti della Laga stand out from the other mountains. Perched on these peaks, one of the most characteristic villages of the region, Barrea. The paths in the Majella Park have been created using the ancient roads of transhumance, a unique and exciting experience. Breathtaking views, unspoiled nature and enchanting villages rich in history are just some of the aspects that characterise the Abruzzo National Park. Only here is it possible to admire some protected species in freedom. Like the Marsican bear, the very symbol of the park and the golden eagle.

There are numerous touristic areas in the localities of Pescasseroli and Roccaraso, where it is possible to practice various winter sports. Skiing being the most popular one. But you can also go on excursions on foot, horseback or mountain bike, along well-equipped paths. The discovery of Abruzzo takes place respecting the most vulnerable areas. In these lands, man interacts with nature, but without contaminating it.

The countries of the hinterland are also full of charm, where past and present are combined and harmoniously follow works of civil and religious architecture. Abbeys, churches, castles, necropolis and temples come to us well preserved and still full of charm and mystery. Impossible not to visit Anversa degli Abruzzi, Città Sant’Angelo and Sulmona, the homeland of the confetto, which gave birth to the Roman poet Ovidio. L’Aquila, the capital of this region, well represents the meeting between legend and history. A city that does not bend and where you can fully grasp the proud and courageous spirit of its inhabitants. 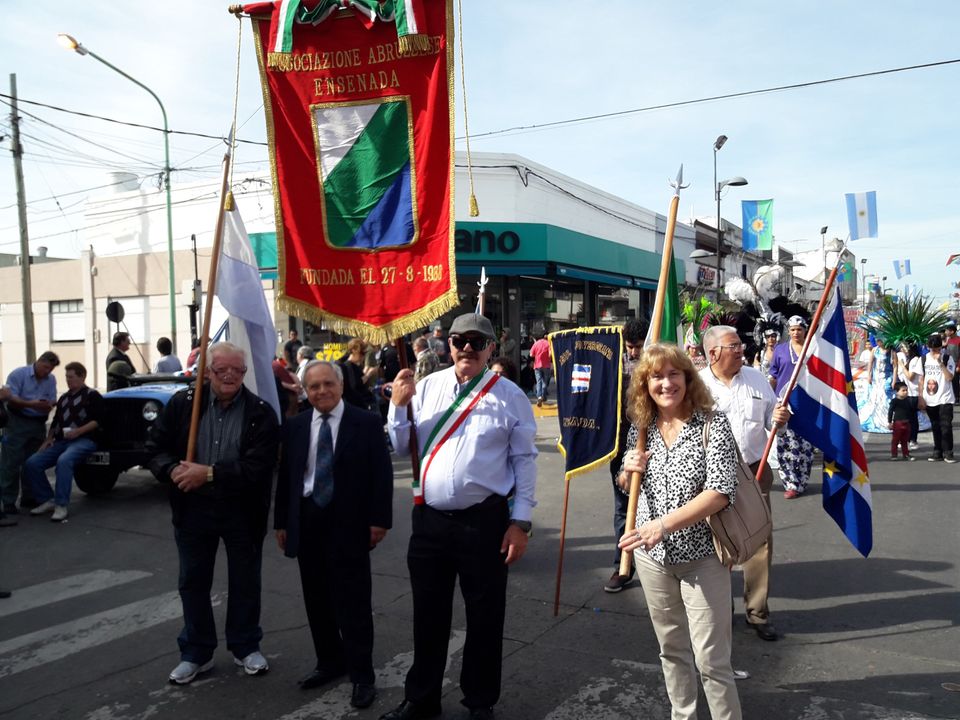