Lazio, located in central Italy, is a region that offers a unique journey through archeology, history, places of worship and naturalistic landscapes. Much of the attraction of this region is magnetised by Rome, which absorbs the largest tourist basin, thanks to its immense wealth of works of art and history. But there are many attractions that Lazio offers us. A region rich in flora, fauna, nature reserves, evocative castles and unique itineraries.

The Roman Castles cities. Among these, we remember Frascati for the elegance of the villas and for the production of its wine, which bears its name. The territory of the Roman castles cities is dotted with lakes of volcanic origin. Like that of Bolsena, in the Viterbo area. Or of Bracciano. Lake Albano is also of great naturalistic interest. Surrounded by woods, with coastal stretches overhanging the water. This lake is dominated from above by Castel Gandolfo, seat of the papal holiday. But the eye runs to the lake of Nemi, which overlooks Genzano. These municipalities offer a wonderful view of the landscape, as well as preserving a centenary culinary culture, unique in Italy.

One of the oldest Roman cities is Tivoli. The Roman nobles were already attracted by its mild and healthy climate and the presence of sulphurous water springs. Thus in the sixteenth century, Cardinal Ippolito d’Este had a Benedictine convent transformed into a luxurious residence. Villa D’Este. It is considered an outstanding example of Renaissance aesthetics that profoundly influenced the creation of gardens throughout Europe. Gushes, jets and waterfalls create an incessant spectacle of figures and sounds. Villa D’Este is part of the World Heritage Site together with Villa Adriana. This is one of the largest villas ever built, residence of Emperor Hadrian.

The thermal waters and Sea

The thermal waters have always been one of the main attractions of Lazio. These are real oasis of health and well-being. Moving towards the sea, over the Tyrrhenian coast, we find Torre Asturia, millennial sighting point. From here you can see the impressive wildlife reserve of Castel Porziano and the Circeo National Park. Here there are beautiful beaches, such as San Felice Circeo, Sabaudia and Sperlonga. The latter is a long stretch of soft sand, set in a verdant bay, washed by crystal clear waters.

At the end of the Tiber, the excavations brought to light a crystallised city. Ostia Antica. The settlement offers us a perfectly preserved insight into how people lived more than two thousand years ago just outside the capital.

Rome, the Eternal City, continues to be an open-air museum. From pagan temples to Christian churches, art, culture and history reach their highest expressions. A beauty that continues to remain unchanged, a scenario set up by time and the best artists of all time. 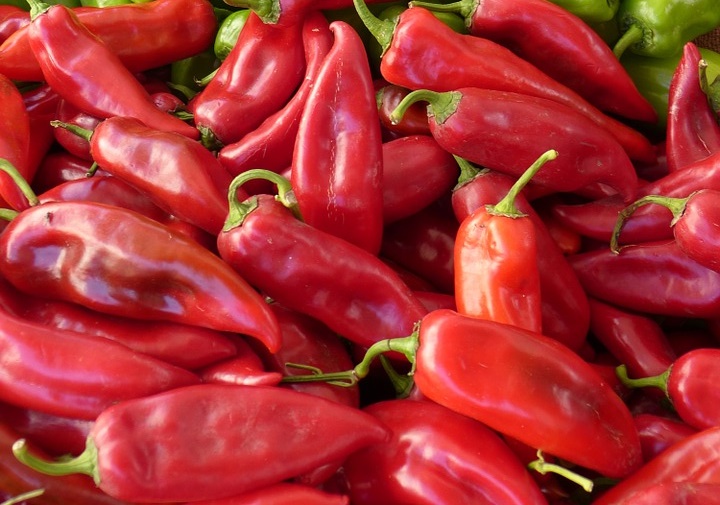 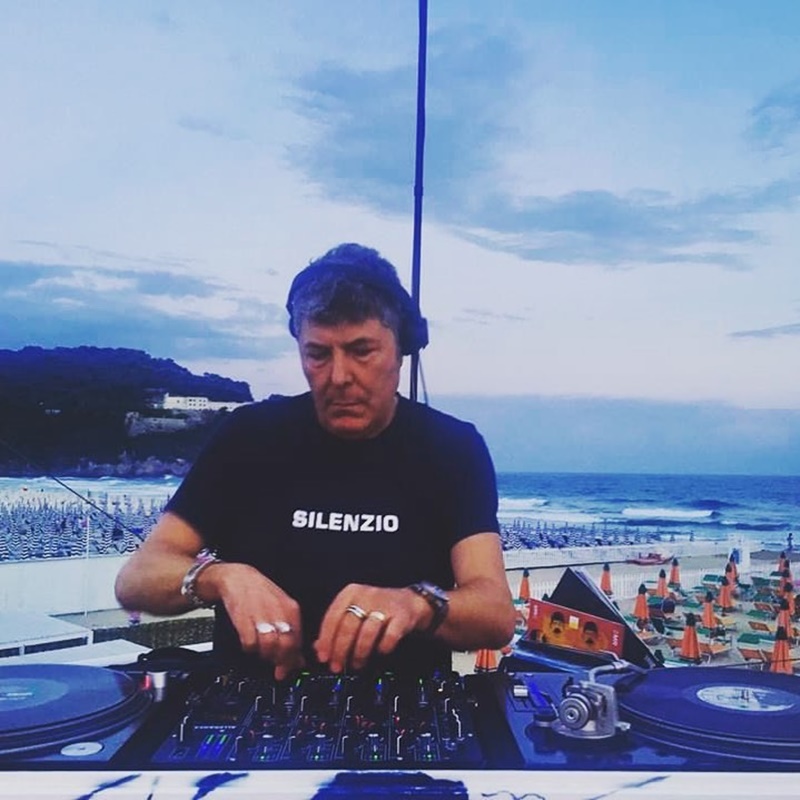 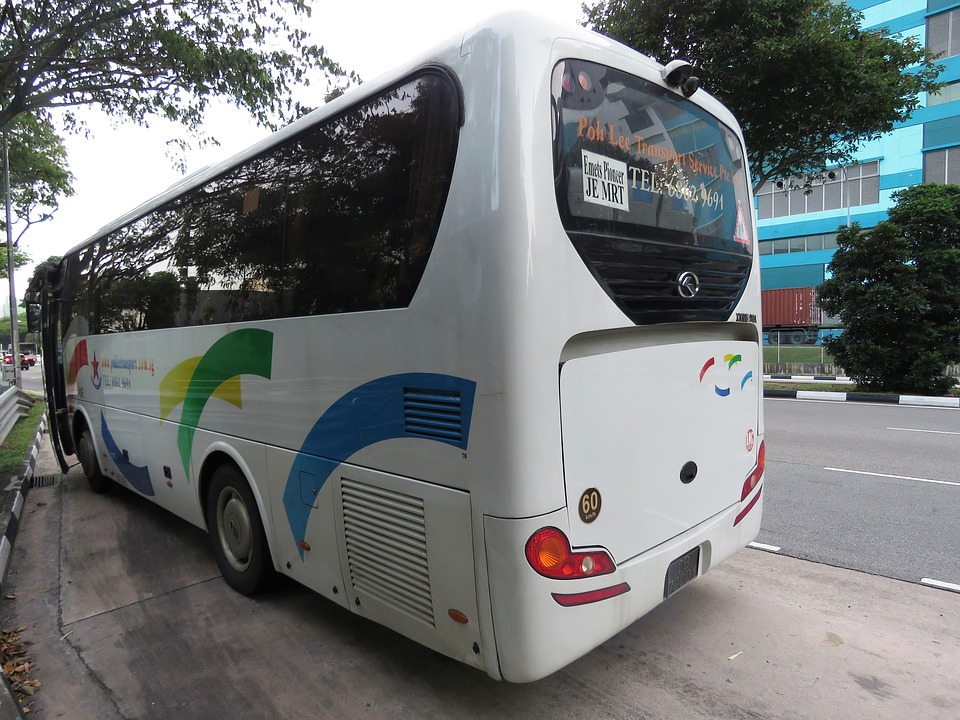 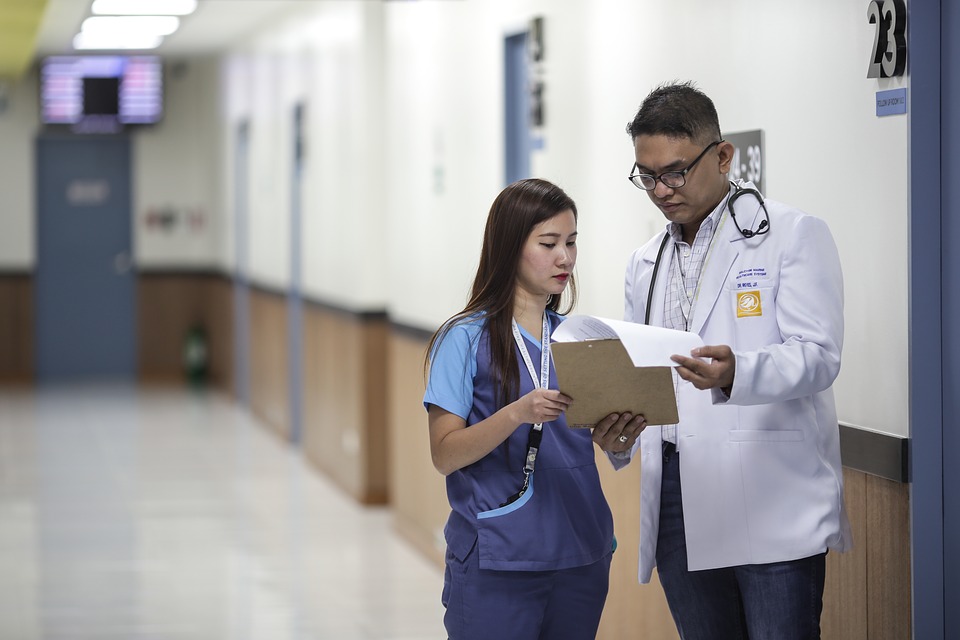 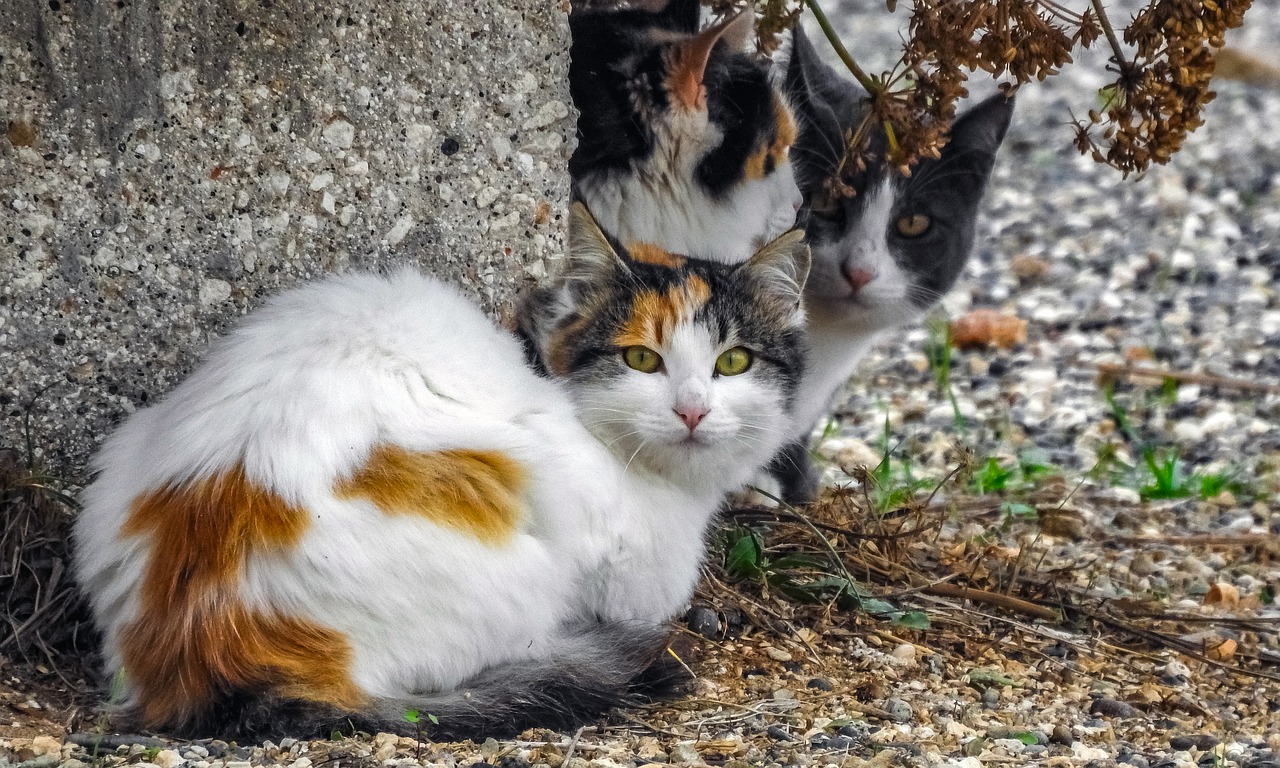 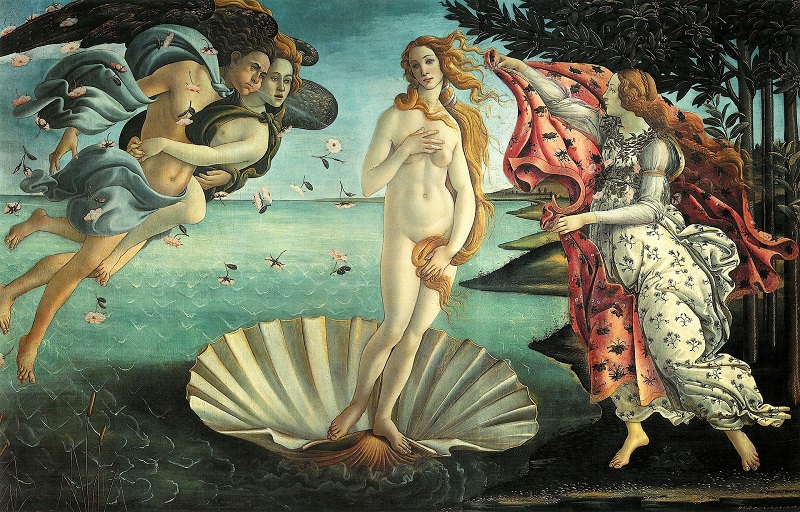 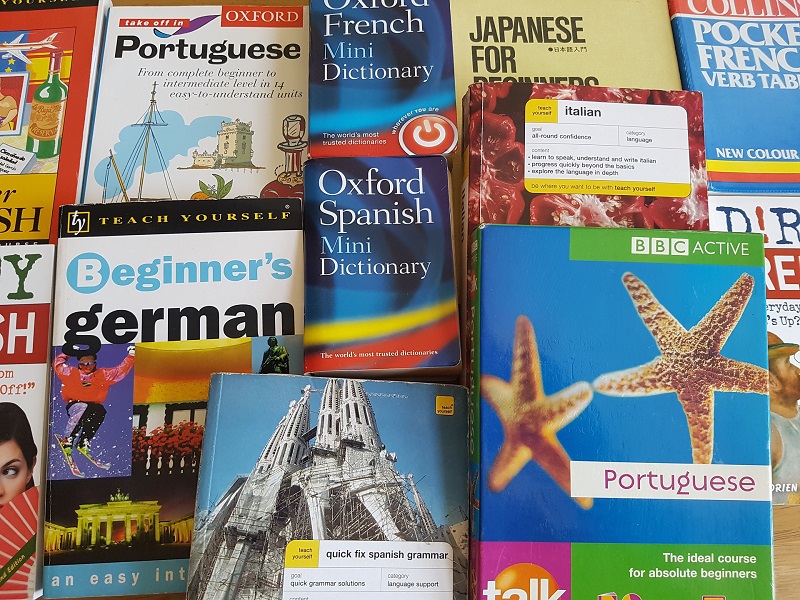 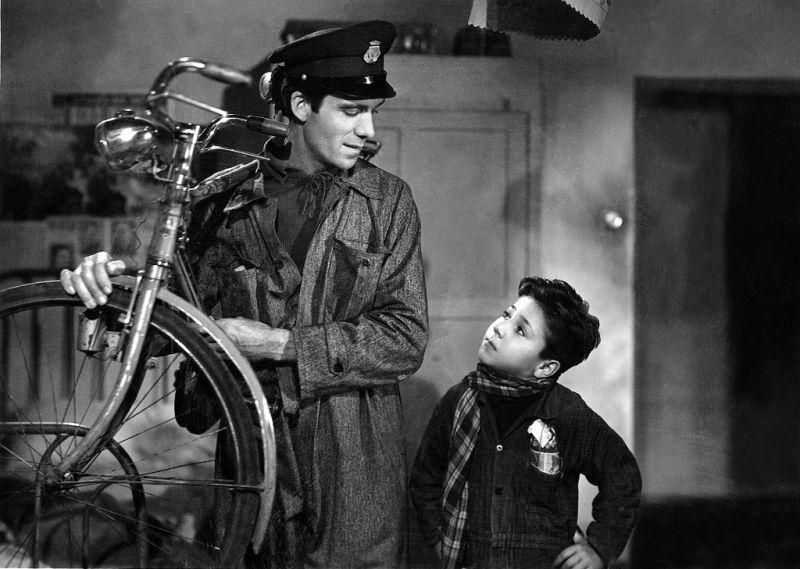 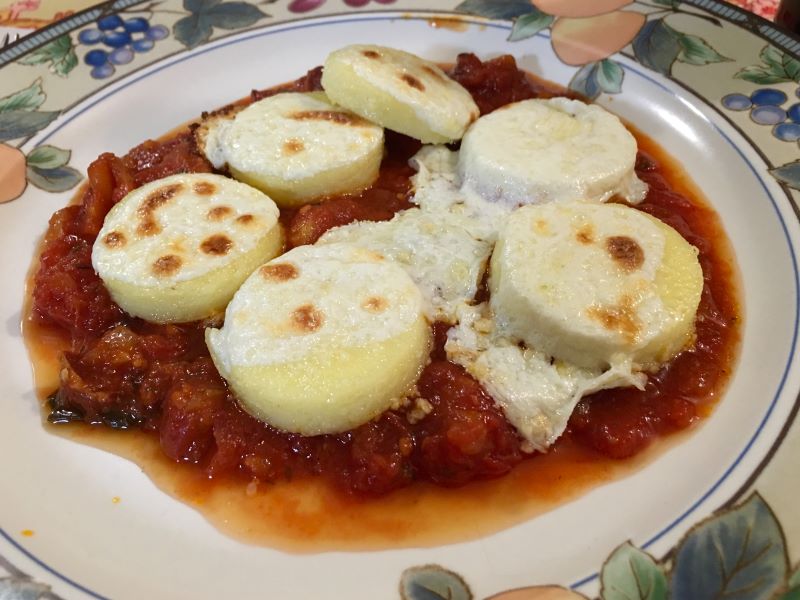 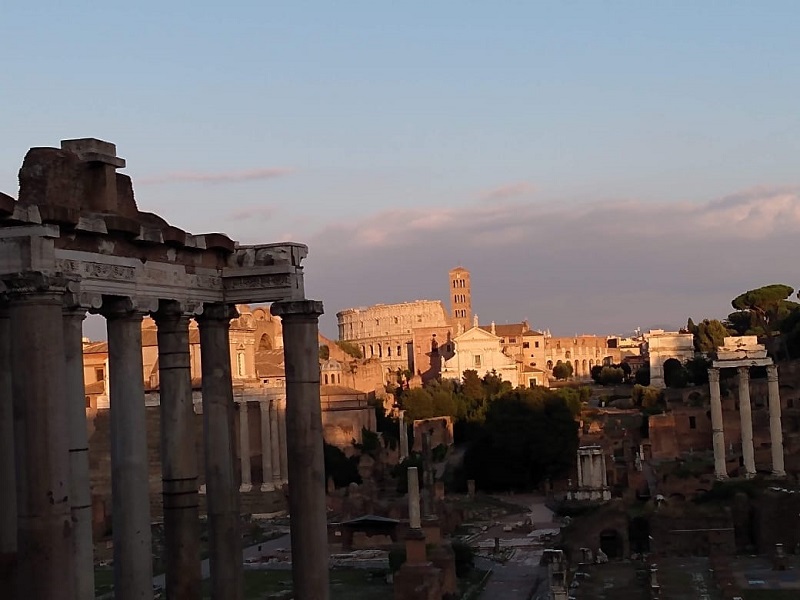 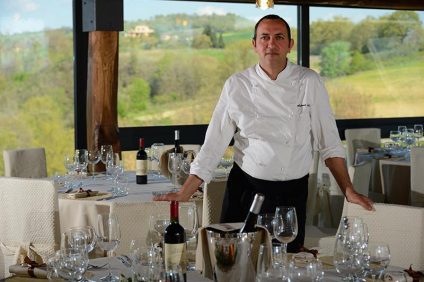