Marche is a secret region, made of heights and horizons, of silent fortresses and clear waters. The view over the Adriatic and the direct connection with the Balkan Peninsula, make this region a frontier bridge between East and West, a land of encounters. A hinge between north and south, which inevitably gives it a cultural and artistic aspect of the most evocative of Europe.

Places to visit, from the soft and golden beaches of Senigallia, with its long sea enlivened by numerous bathing establishments, in San Benedetto del Tronto, a delightful tourist center ideal for those who want to relax. From the coast that climbs imperiously on the cliffs of the Conero, uncontaminated area where New Port is located, a seaside resort surrounded by a particularly fascinating nature, to the rocks overlooking the sea. Like the evocative Gorge of the Furlo or the Caves of Frasassi, considered amongst the most beautiful in the world. Places that leave their mark on lovers of extreme nature, such as the rich oasis of the WWF and the numerous national parks between the Sibillini mountains and the Mountainsdella Laga, where it is also possible to practice the most famous winter spots. From the rolling hills, which are home to vineyards and orchards, in the surrounding Iesi and in the Esino Valley, crossed by rivers that follow ancient paths, to countries embraced by timeless art.

Unforgettable are the picturesque medieval villages such as Cagli, Corinth and Recanati, the city that gave birth to Giacomo Leopardi or the sanctuary of Loreto that attracts believers from all over the world. The Marche welcome among their mountains, on the hills and on the coast, extraordinary cities, rich in art and culture, like Pesaro, where Gioacchino Rossini was born, with its sixteenth century villas. Ascoli Piceno, unmistakable, thanks to the warm travertine tone that characterises it. Up to the boundless horizons, where, immersed in nature, we find Urbino, the birthplace of Raffaello. Marche is a hospitable and generous land, which through art, culture, nature and taste for genuine things give true emotions.

We are looking for people in love with their city. Become itCittà with Italiani.it and promote your land. Contact us

BRANDS: FROM THE NETWORK 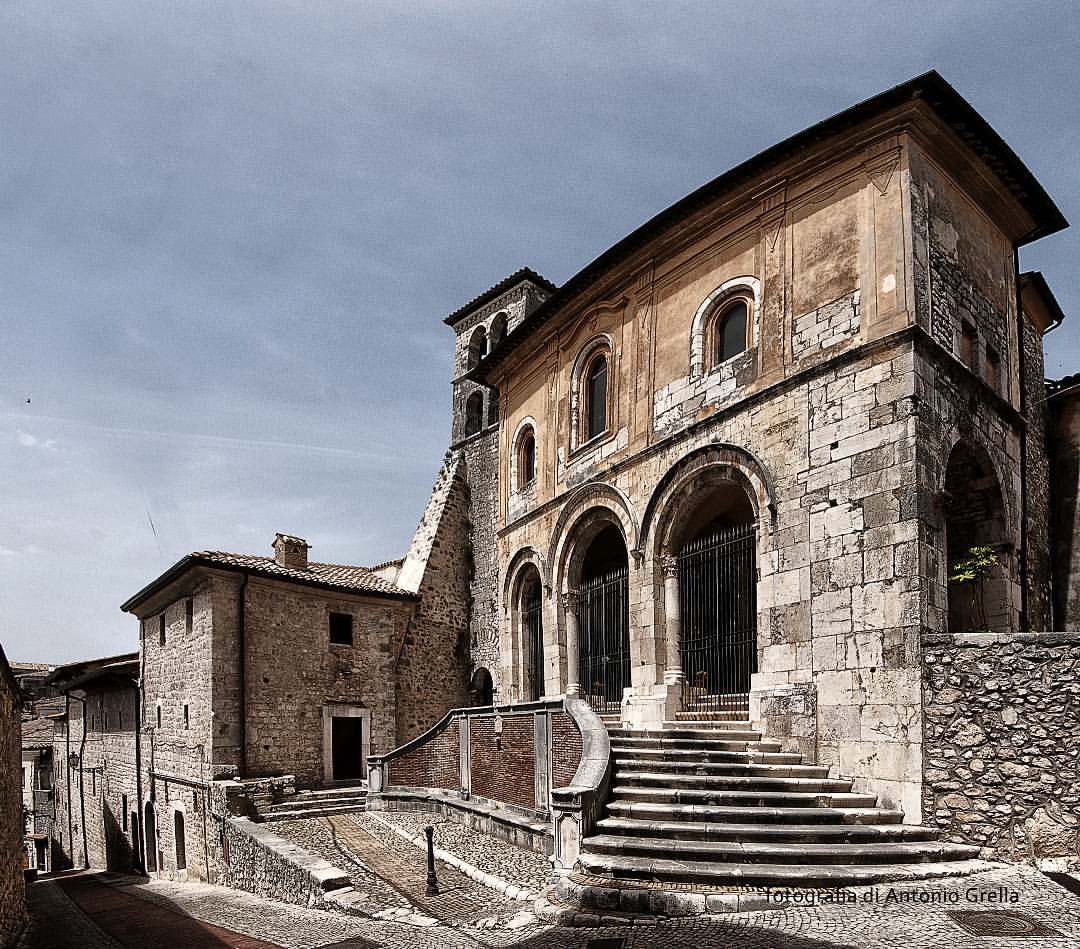 Church of Sant'Erasmo di Veroli dating back to the XNUMXth century

Church of Sant'Erasmo di Veroli, a mystical place, dates back to the XNUMXth century. It is a Romanesque style building, located in the center of the town; ... 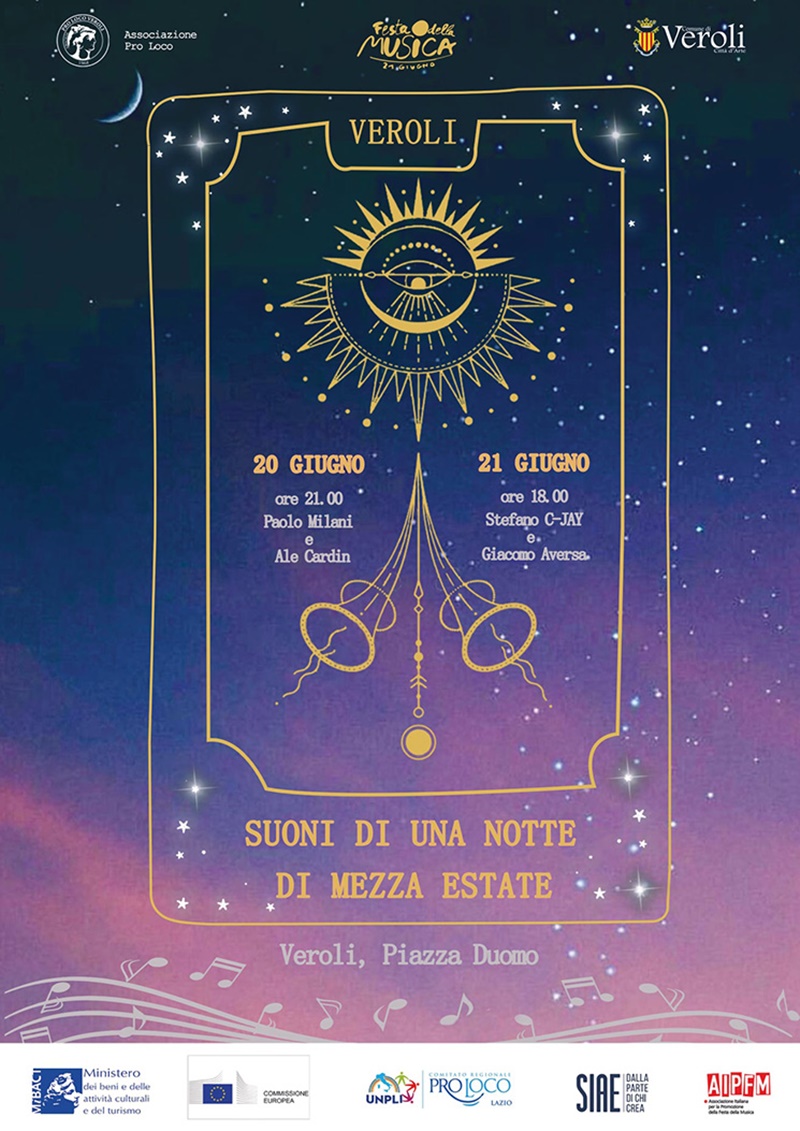 Events in Ciociaria? Many and all to experience

Events in Ciociaria? There are many with openings. Even if there are still limitations, there is a desire for music, evenings, excursions and fun. Eg... 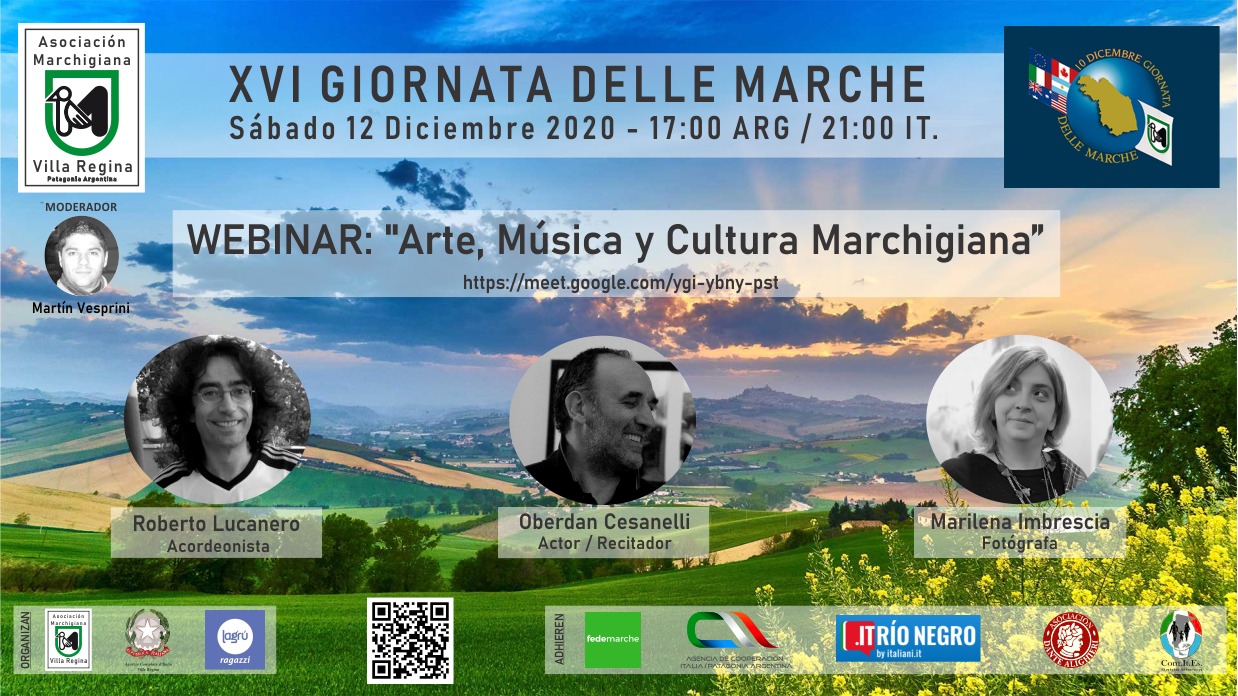 There are no activities selected for the region

The President of the Republic Sergio Mattarella has crowned Giorgio Armani knight of merit, receiving him ...