Port of the East of our Country, Puglia has always been a crossroads for maritime trade and flourishing center for trade. From the Greeks to the Romans, from the Byzantines to the Normans, from the Swabians to the Angevins, all have left precious testimonies of their passage. Today we can admire them thanks to the numerous archaeological excavations. From the menhirs to the medieval castles. From the baroque and Roman cathedrals in the sumptuous city of Lecce and Salento, to the charming villages, full of magic. Like the unforgettable Polignano a mare, a medieval village perched on the sea with unique panoramic views and natural ravines carved into the rock.

With over 800 kilometers of coastline, Puglia meets the tastes of every visitor. From the sandy beaches of Torre dell'Orso and Porto Cesareo, to the sheer cliffs on the colourful seabeds of the areas of Otranto and Santa Maria di Leuca, where two seas, the Ionian and the Adriatic blend, giving this land a unique and impressive look. The Tremiti archipelago, the small Cheradi islands near Taranto and the island of Sant'Andrea facing the coast of Gallipoli also belong to Puglia.

Valleys and undulations characterise a barren inland and all to be discovered. Impossible not to spend a few days in contact with the enveloping nature of the Murge National Park and the wild one of the Umbra Forest. From the salt pans to the lakes, from the olive trees to the vineyards alternate forests and incredible Mediterranean canyons, the ravines.

A pristine cradle, where there are three UNESCO sites. Castel del Monte, perfectly preserved and unique example of medieval military architecture. The trulli of Alberobello, prehistoric dry stone buildings famous and unique all over the world, with their unmistakable conical roofs, near Bari. The Sanctuary of San Michele Arcangelo in Monte Sant'Angelo, in the province of Foggia. The village festivals, the triumph of Italian food and wine, the flavours and traditions typical of this land, animate the summer nights. Here past and present are embraced, preserving intact popular and religious customs and habits. 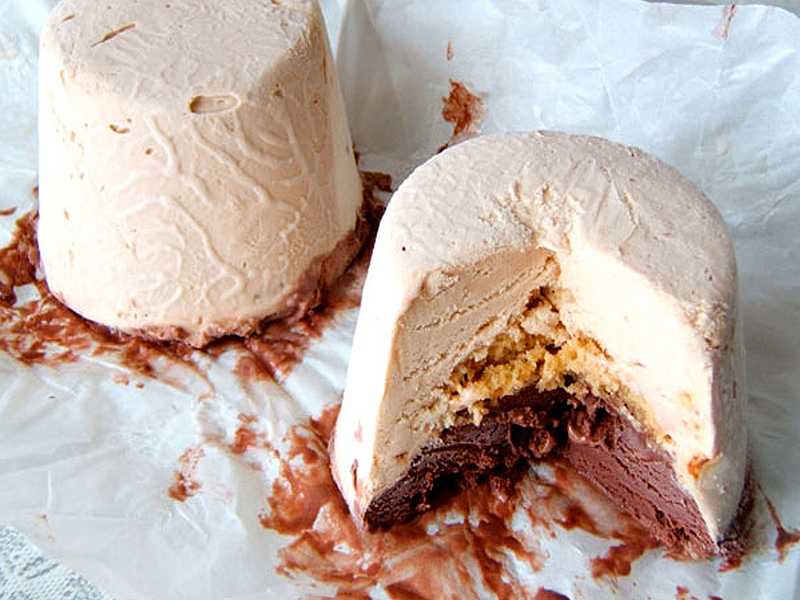 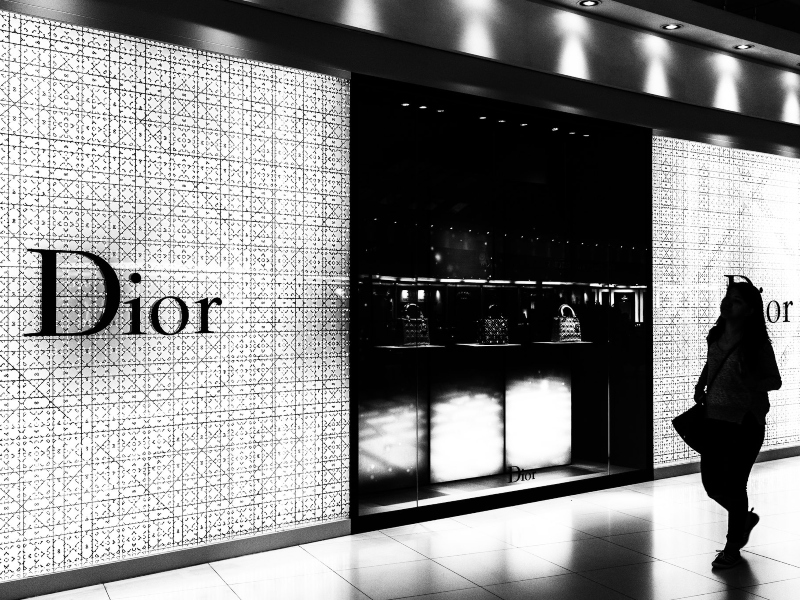 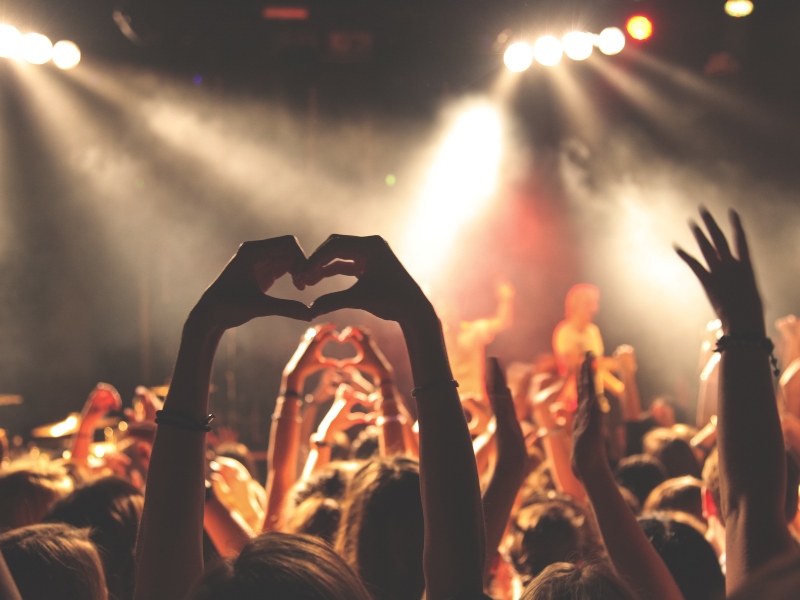 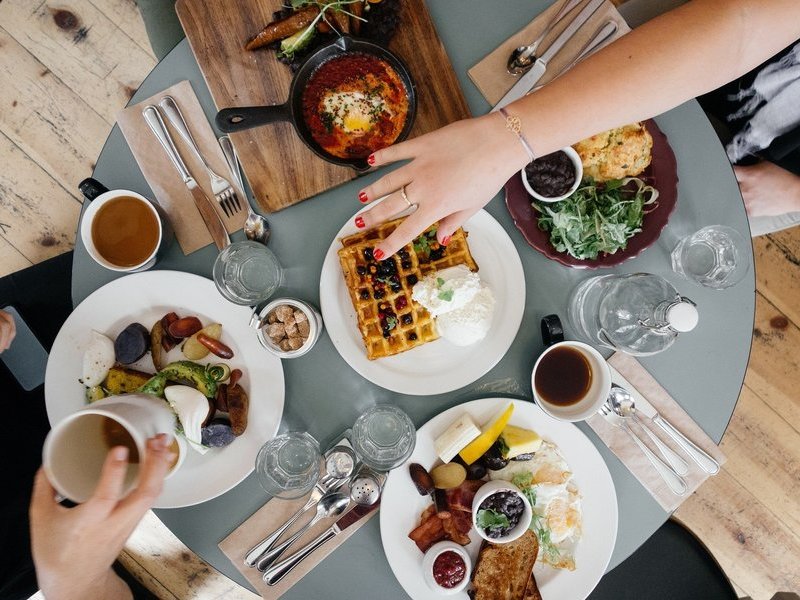 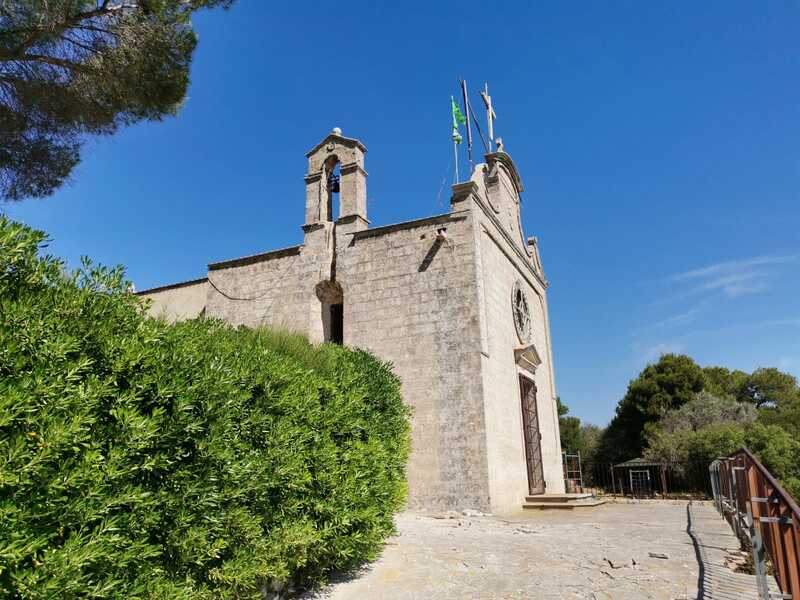 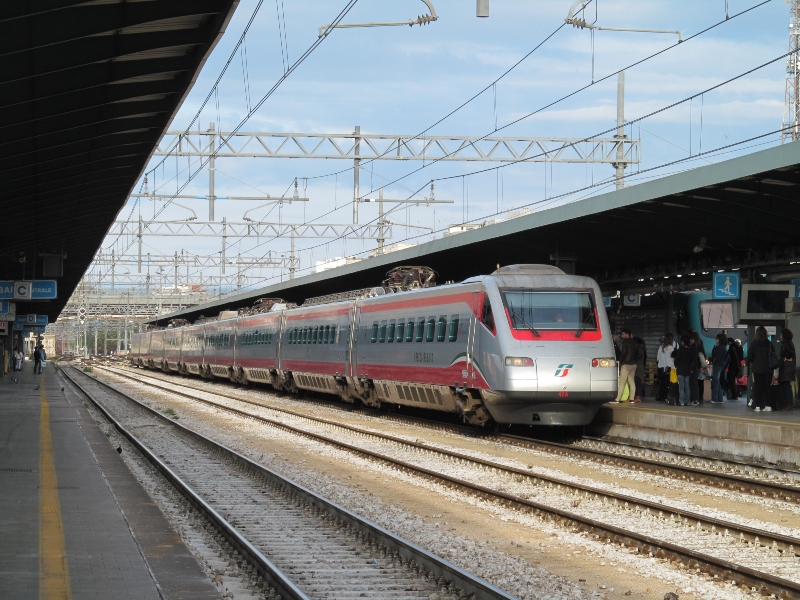 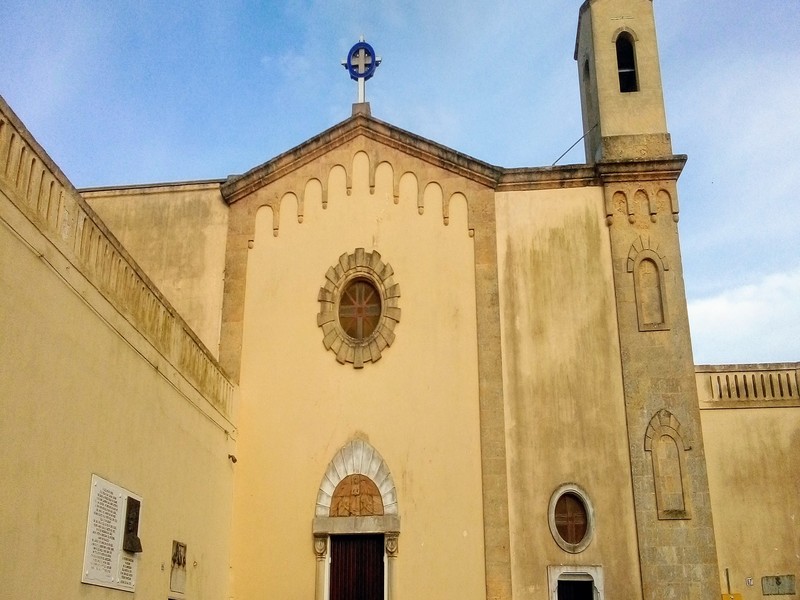 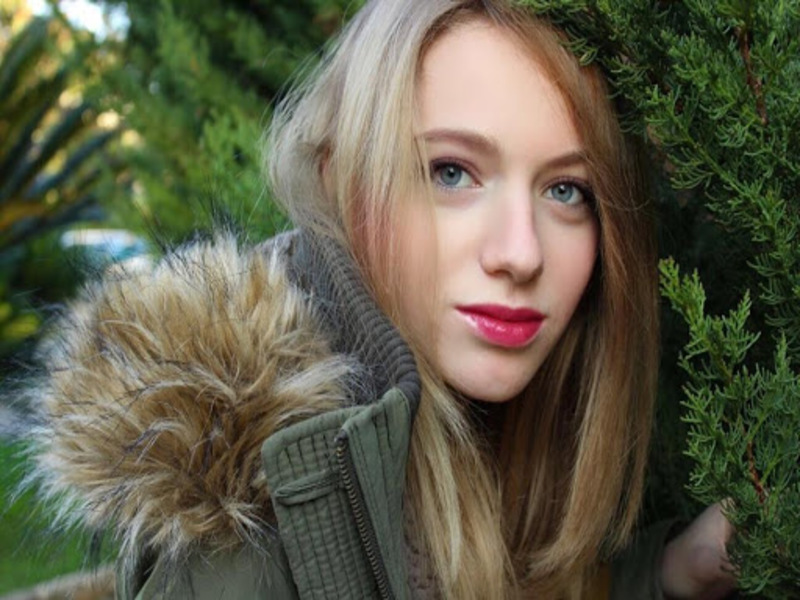 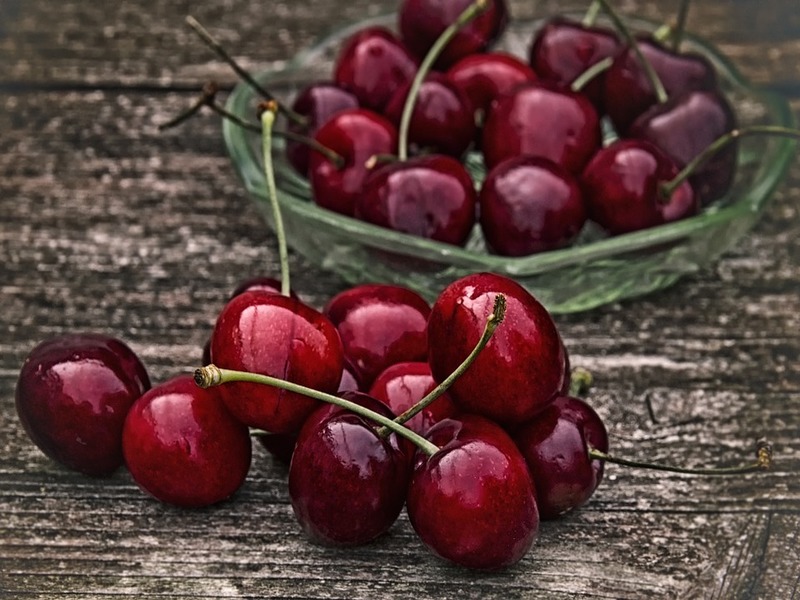 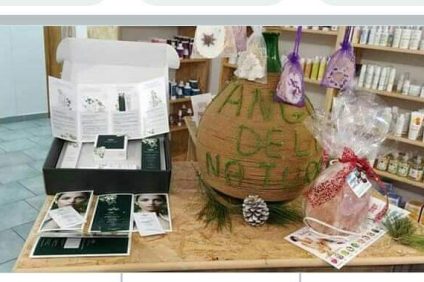