Trentino Alto Adige is a region composed of high mountains, marvellous forests of conifers and beeches, ancient larches, white and red firs, glaciers, lakes, waterfalls, brown bears and thousands of deers. Snow-covered landscapes, immersed in unspoiled nature and protected thanks to the numerous natural parks. Like the Stelvio National Park, Val Venosta and the Sesto Dolomites Natural Park. These parks are recognised as World Heritage Sites, confirming their value for the geology of the Earth and the aesthetics of the landscape. Among the many areas of particular beauty, we remember the famous lake of Tovel, surrounded by thick forests that are reflected in its blue waters, offering a wonderful view of the Dolomites. In the western part of the region lies the highest peak in South Tyrol, the Ortles, and Lake Resia, with its enchanting submerged campanile.

The Brenta Dolomites, Later-Catinaccio, Marmolada and Pale di San Martino, offer unique sceneries in the world and offer the possibility to carry out numerous activities in an extremely suggestive environment. This region holds a place of honour in winter tourism, thanks to its cutting-edge slopes. Locations like Madonna di Campiglio, located between the Brenta Dolomites and Adamello, San Martino di Castrozza and Moena attract visitors from all over the world. Tourists are attracted not only by the modern facilities, but also by the various activities they offer. From sport, to leisure, to relaxation and well-being. The towns of Merano, Lèvico Terme, Peio, Rabbi and Comani Terme host state-of-the-art multi-functional spas, always maintaining perfect harmony with the surrounding environment.

Trentino Alto Adige is a multifaceted region, a sort of middle ground between Austria and Switzerland, where Italian and German culture coexist with the typical Ladin world. An alpine region, but also with typically Mediterranean features, rich in myths and legends, such as the Sciliar “panche“. They are strange rock formations that legends want to be the seat of the nocturnal sabbaths and witches. But also evocative places, such as the ruins of Castelvetere, or the earth pyramids, extraordinary geological phenomena with a supernatural flavour. Since ancient times it has been known that “the peaks of the mountains are close to the gods”, as a regional proverb recites. 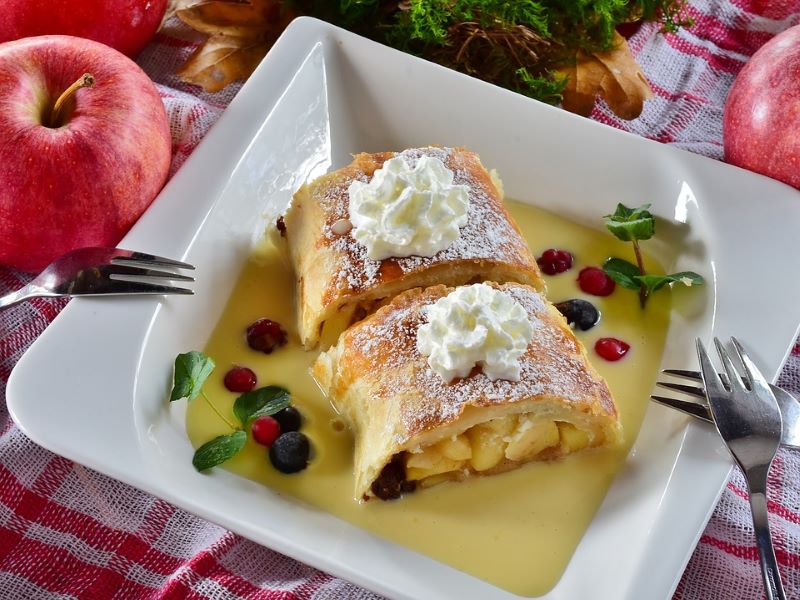 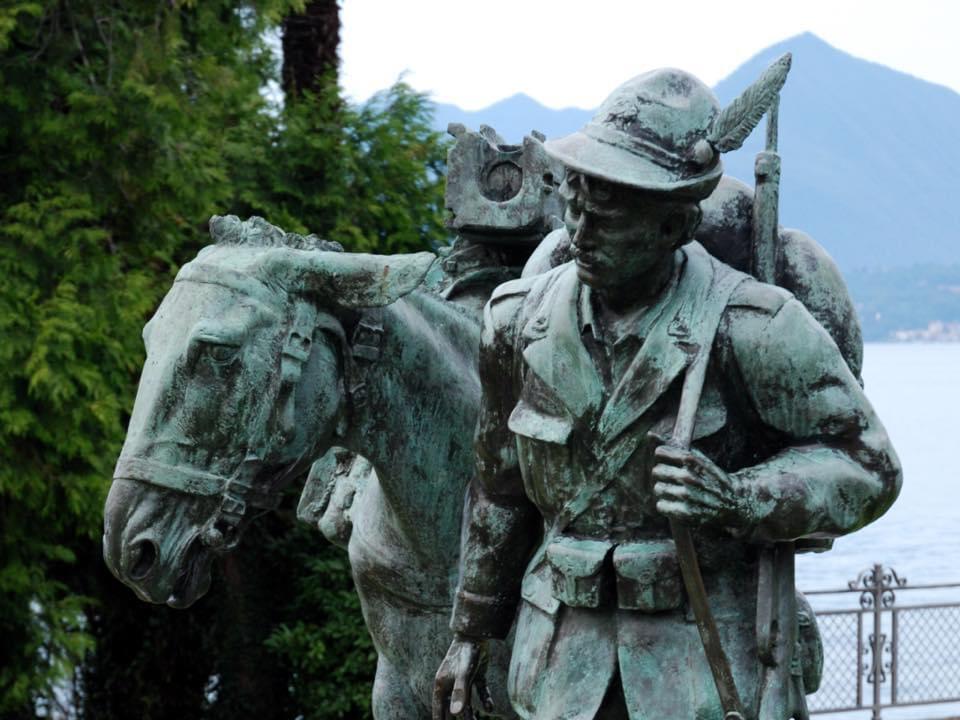 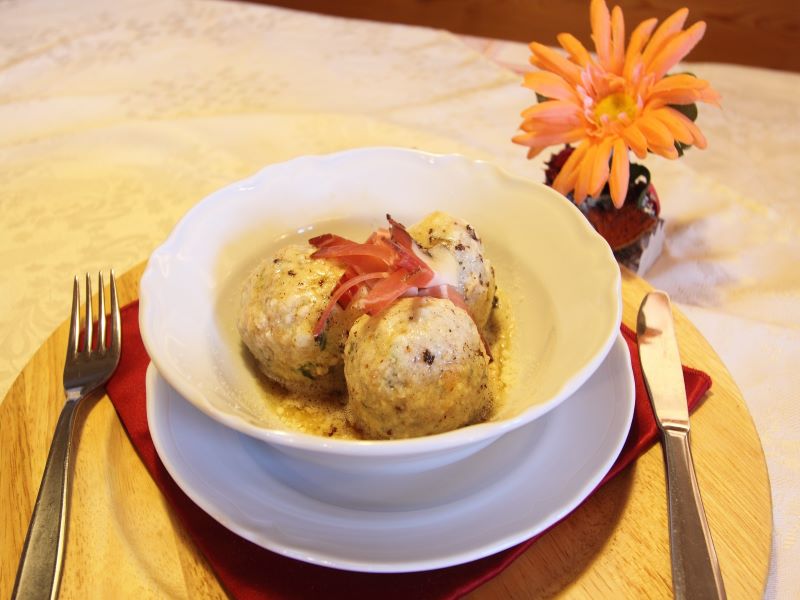