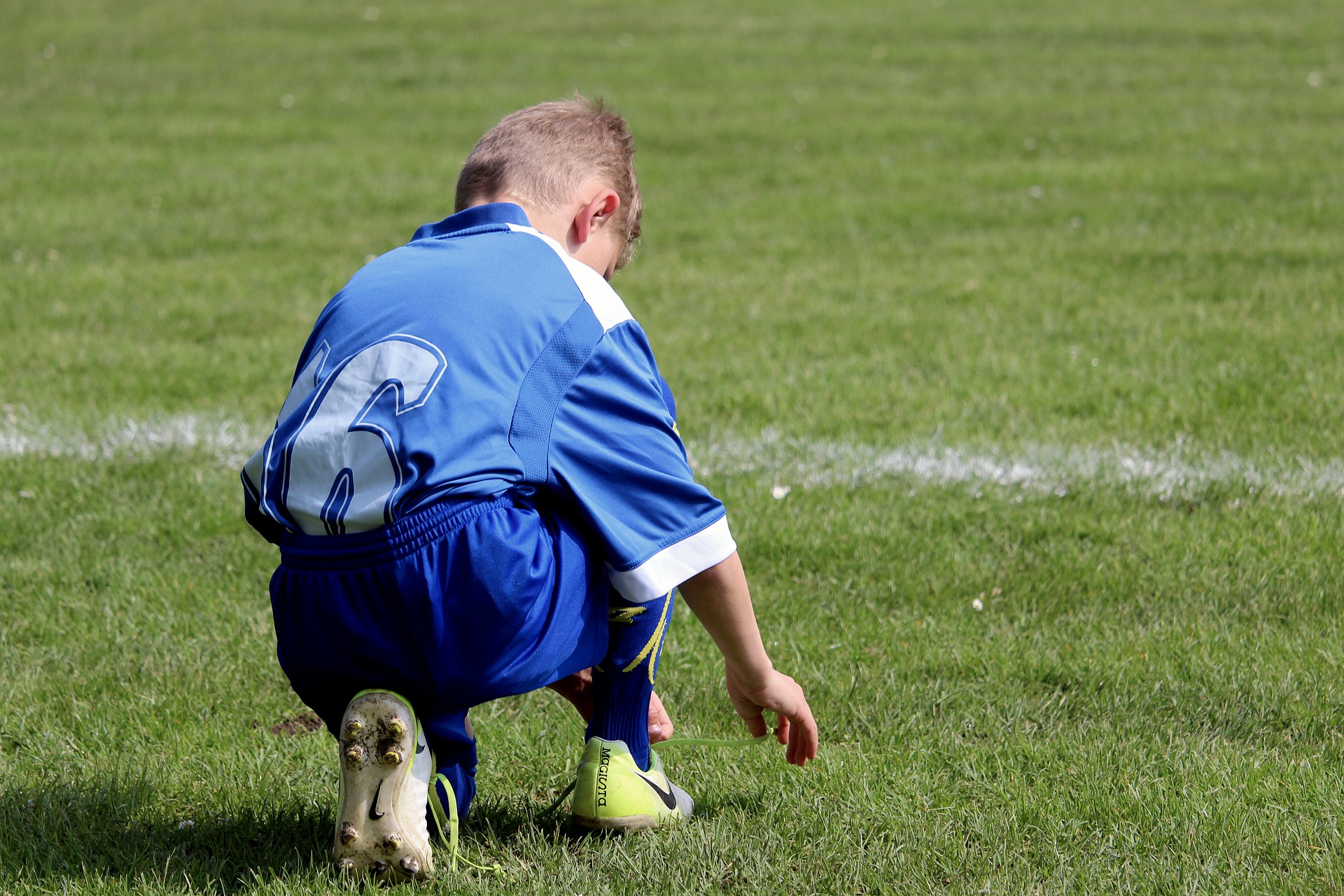 May 2, 2016. The Italian magician and the English cinderella

It was May 2, 2016, Claudio Ranieri, against all odds, brings the league’s Cinderella to the top of English football: Leicester City wins its first Premier League.

Claudio Ranieri made his debut as Roma defender, 6 games, before moving on to Catanzaro. With the eagles, between 1974 and 1982, he imposed himself as a fixed point of the defense, and became the Giallorossi player to have played more games in Serie A. At the end of his career, after a brief period between Catania and Palermo, he wouldn’t want to be a coach, but then he got cold feet and went to Vigor Lamezia, starting from the interregional. In 1988 he moved to Cagliari, winning the Serie C Italian Cup and he led the Sardinians from Serie C to Serie A in two years.

With Napoli, with Careca and Zola, he obtained a UEFA qualification in 1992, before being hired in Fiorentina, where, during the 1995-96 season, in addition to achieving fourth place in Serie A, he led the lilies to the victory of the Italian Cup by winning all 8 games played, and beating Atalanta in the final. Another triumph followed with the viola in the Italian Super Cup, when he won the Italian champion Milan, beaten by a double from Batistuta. In Europe Claudio Ranieri’s Fiorentina reached the semifinal, surrendering only to Barcelona

Between Spain and England

During the 1998-1999 season, the coach was in Valencia where he qualified for the Champions League and managed to win his first trophy abroad by winning the King’s Cup, beating Atlético de Madrid in the final 3-0. The following year he led the Madrid team, before moving to England in September 2000 to lead Chelsea where he reached the Champions League semifinal in 2003-2004 and second place in the Premier League. He went back to Spain, on June 8, 2004 he signed the victory of the European Super Cup with Valencia.

In Italy with Juve and then in Rome

In 2007 he returned to Italy, and after a wonderful experience with Parma, he found an agreement with Del Piero’s Juventus. A difficult and electrifying challenge that didn’t make Claudio Ranieri tremble. An experienced and international vision technician. He took the place of Didier Deschamps, the French coach who brought the bianconeri back to Serie A. There is work to be done to recover the positions that compete to Juventus. Claudio Ranieri as a coach is totally in line with the style that Juventus has always had and that wants to carry on. In the 2007-2008 championship, the bianconeri immediately conquered third place behind Inter, one of the strongest teams of all time, and Roma.

Juve won them both in the second leg and immediately returned to the Champions League. After a brilliant second place in the following championship, just behind Inter, he left the Bianconeri because of differences with the club. On September 2, 2009 he became the coach of Roma, succeeding to Luciano Spalletti, who resigned after the defeats with Genoa and Juventus in the first two days of the championship. He fired up his players showing them the movie The gladiator. On May 16, 2010 he finished the championship in second place with 80 points.

On September 22, 2011 President Massimo Moratti called him to replace Gian Piero Gasperini to lead Nerazzurri of Diego Milito, from Cosenza. Moratti wanted an experienced technician, with clear ideas and strong temperament, with the personality and firmness which only Claudio Ranieri has. And yet another derby arrived. Milan was leading the league, Inter won 5 matches in a row, but couln’t miss it. Claudio Ranieri is used to taking on great responsibilities. He knows in Milan there was great passion around this derby. Before the game with the Rossoneri, the coach met a Milan fan on the street who, after greeting him, told him that Milan would mark three goals. The fan and the technician smiled. Diego Milito scored with his left food and Inter won.

He returned as a ‘gladiator’ to England

He returneed to England, to Leicester City, which for Claudio Ranieri seemed his Catanzaro. The new coach was charged with achieving a peaceful salvation for the 2015-2016 Premier League season. It was a really important year for the English club, it must be saved, but the reception of the Roman coach was somewhat skeptical, everyone was convinced of an almost immediate exemption.

According to British bookmakers, Leicester’s conquest of the title of champion of England is less likely than Elvis Presley found alive somewhere. Or the landing of aliens, the existence of the Loch Ness monster or the Nobel Peace Prize to Donald Trump. The final victory in the Premier League of the new team of Claudio Ranieri, built only to hope for salvation, without even the certainty of succeeding, payed 5000 to 1 at the beginning of the season. Nobody believed in the salvation of the “foxes”, and noone believed in the Italian technician.

On August 8, on his debut on the Leicester bench, he immediately obtained his first victory thanks to the 4-2 home match inflicted upon Sunderland. Game after game, and Claudio Ranieri started offering pizza every time his players finished a game without conceding any goals, and after a series of excellent results they surprised Leicester at the top of the standings. The thirteenth day the «foxes» were leading the league.

At the end of the championship, unexpectedly, Leicester became England’s champion for the first time after 132 years of history. He is the third Italian coach to win the Premier League after Claudio Ancelotti and Roberto Mancini. The surprise was complete in England and abroad. Among all the sporting events, Leicester’s unexpected triumph in the Premier has been the largest sporting enterprise ever, and the press defined him king Claudio, the thinker, for his polite ways and competent technical decisions. .

His extraordinary skills as a football master and tireless motivator emerge during his long career, which began in the minor categories in Lamezia Terme. And then continued between Italy, Greece and Spain, up to the top of a competitive and fascinating championship like the Premier League. For these skills Ranieri is awarded the Best FIFA Men’s Coach, the prize awarded by Fifa to the best coach in the world.

Moreover, the president of the CONI, Giovanni Malagò, gives him the Palme d’Or for technical merit. Before Claudio Ranieri, the Palme d’Or had only been assigned to another football coach, in 2006 to Marcello Lippi when he won the World Cup in Germany. Claudio Ranieri was also nominated by the President of the Republic Sergio Mattarella as the great officer of the Order of Merit of the Italian Republic. He is the fifth sportsman after Gino Bartali, Reinhold Messner, Silvio Piola and Sara Simeoni to have received this recognition. 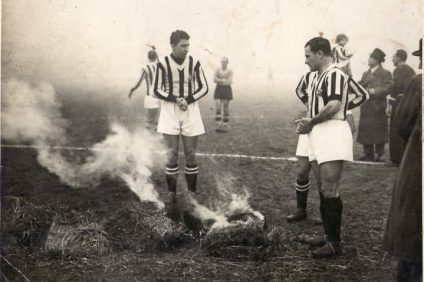