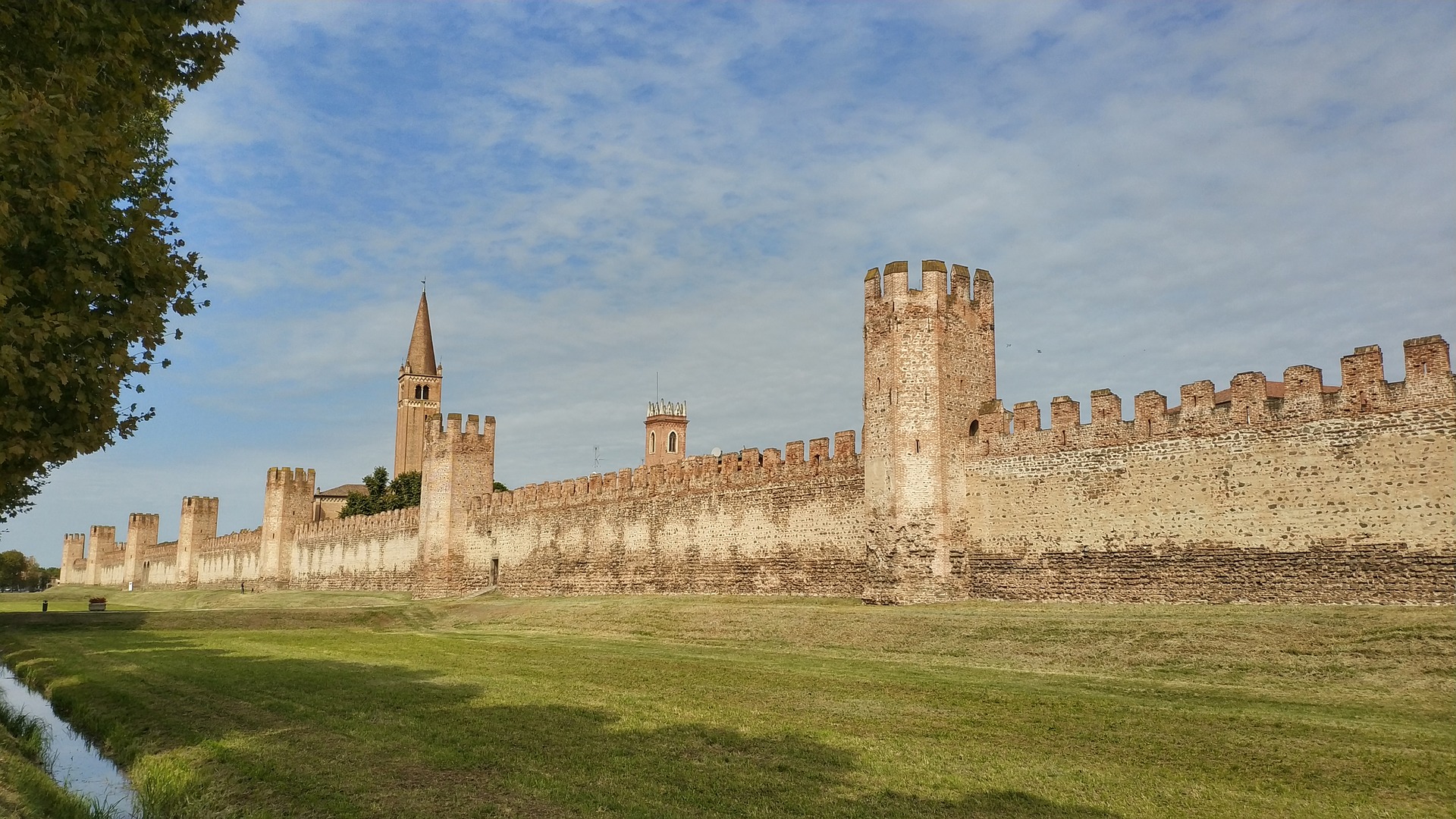 The best preserved walls in Europe, in Montagnana between history, art and… mysteries

"Montagnana is a very good terricciuola placed on the flat, and surrounded like Este and Monselese by ancient walls with many towers": this is how, in the sixteenth century, Andrea Minucci, archbishop, doctor and writer wrote about Montagnana in the story of his journey from Venezia in Paris. Quoting that walls that are still considered today among the most important and best preserved in Europe. Montagnana, a town in western Veneto in the province of Padua, is famous above all for its medieval walls. Their state of conservation is such that we look at them today as we would have seen them more or less in the fourteenth century. At the end of the fifteenth century the Duomo, dedicated to Santa Maria Assunta - patron saint of Montagnana - and built on the foundations of an ancient church dating back to the XNUMXth century AD, of which documentary evidence exists.

And then the San Zeno Castle, from the XNUMXth century. One of his views can also be admired in a precious drawing attributed to Giorgione. The history of this castle, for those who are fond of mysteries and ghosts, deserves a pinch of attention. There is also some mysterious oddity in store for us small church of Sant'Antonio Abate, built in the XNUMXth century by the Antonian monks of the Tau, an order close to the Templars. The walled city of Montagnana is one of the most beautiful villages in Italy. With a rich history, many artistic testimonies… and a small dose of mystery.

Its extraordinary walls were built around the middle of the fourteenth century. The Carraesi, lords of Padua, wanted it to strengthen this border point for them. Too close the city of Legnaro at the time under the dominion of the Scaligeri of Verona, it was necessary to defend oneself. The large moat that ran around the walls is now a green space that is well suited for pleasant walks in the presence of this important fortification two kilometers long and which the Fai has included among the Places of the Heart. The walls of Montagnana, with the 24 towers and two castles at the gates, are one of the most important and best preserved examples of medieval military architecture in Europe.

The ghost of the castle of San Zeno

Of the two castles, the Rocca degli Alberi dates back to the mid-fourteenth century. It is set in the walls towards the west, has large doors, drawbridges and watchtowers. Then there is the Castello di San Zeno which does not deny the maxim according to which every castle has its ghost. Meanwhile, we recall its origins, which trace the construction of this manor back to the mid-thirteenth century. Ezzelino da Romano, known as the Terrible, had wanted it. A fame also known to Dante Alighieri who decided to place this leader in Hell, in the group reserved for violent people against others. The architectural element that most distinguishes the castle is the Ezzelino keep. With its 38 meters it is the tallest tower in the city, one of the main features of the fortified walls.

Among these walls still today, mysteriously, it is said that lights go on and off, inexplicable noises are heard, in short, something mysterious happens. Indeed, in 2005, a strange presence would have been perceived by a team of parapsychologists flanked by a psychic. Historically it is known that at the beginning of the fifteenth century Tommaso da Mantova, mayor of Montagnana, fell victim to a popular revolt. And it is said that it is precisely his ghost that still goes around the castle rooms….

The Cathedral in the square oriented like a sundial

The history of the church of Sant 'Antonio Abate, the oldest in Montagnana, of which we have news since 1100. It belonged to a convent ruled by monks of the Tau, dedicated to the care of the sick and pilgrims and close to the order of the Templars. The church was built in such a way that every year, at nine in the morning of January 17, the day of Sant'Antonio Abate, a beam of light illuminates the feet of his statue on the altar. Only at that time and only on that day ...

No less interesting and curious is the history of Duomo which dominates the town square since the beginning of the sixteenth century. The interior is enriched with works attributed to Giorgione. Outside, another peculiarity: on sunny days, at noon, the light radiates the two white stone spheres placed on the pillars at the sides of the main door, then gradually illuminating the entire facade. This characteristic is due to the particular orientation axis of this church / sundial, and here too there is some connection with the Templar culture. Let's stay on the subject by observing, inside the Cathedral, the fresco of the Rosary Chapel: it is full of images and symbols that in some way refer to the same tradition.

The Palio di Montagnana every first Sunday in September

However, the charm of Montagnana is not only mystery, but also important historical and artistic testimonies, green countryside, suggestive surroundings. In addition to the beauty of the church of the Assumption, one cannot forget that of the facades of its buildings, the sixteenth-century building that now houses the Municipality, the beautiful villa Pisani, designed by Andrea Palladio. And it is impossible not to remember that every first Sunday of September, in the green valley around the city walls, the medieval rite of the Palio, a challenge of skill and courage between ten horses and ten riders from the towns of the Montagnanese area.

In the heart of Tuscany there's an enchanted garden 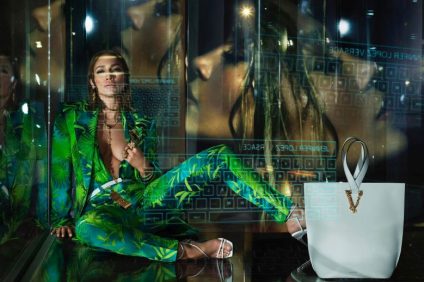 There will certainly be intriguing guests on the Ariston stage for Sanremo 2022. Amadeus is ...