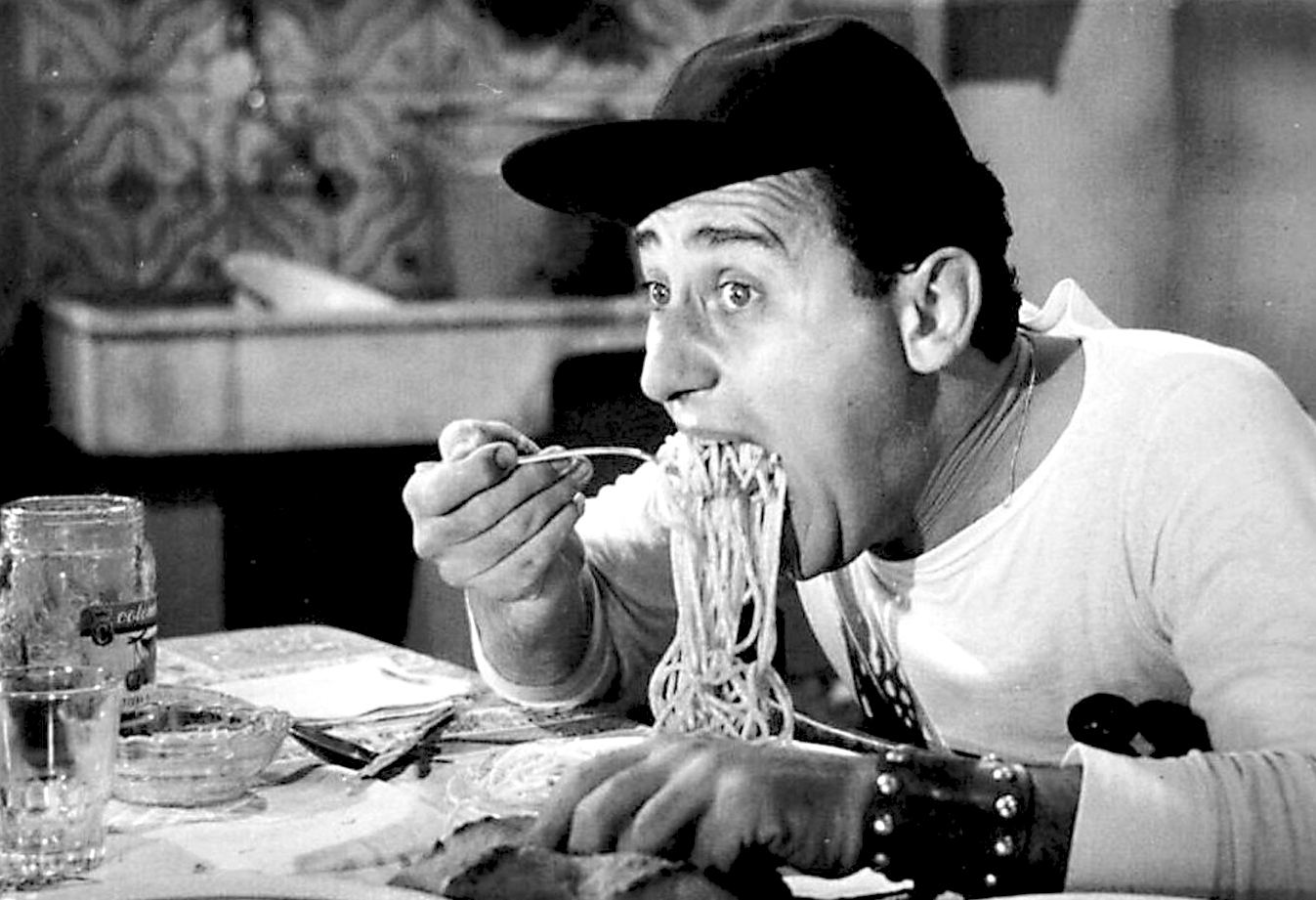 ITALIANS IN THE WORLD PROUD OF...

One hundred years with Alberto, the king of Italian comedy

Alberto Sordi, ambassador of Italian culture in the world

Sordi is an icon of cinema and entertainment for Italians: a histrionic artist who, after a hard apprenticeship, knows the success in the immediate post-war period and since then there have been no obstacles for his career. It is a continuous rise studded with satisfactions and above all corroborated by the love of the public who loves Deaf in an unconditional way. Albertone is a myth! His films represent the story of a country that is rebuilt piece by piece after the horrors of the war in a funny but sometimes dramatic way.

Then came the economic boom with all its advantages and contradictions. And then the rampant eighties and nineties. Sordi, in his movies, is the emblem of the average Italian who knows how to be a hero but also a coward, mean and even cheater. Who knows how to show the worst of himself but who always knows how to get out of trouble when things go wrong. A kaleidoscope of characters, of masks worn for every occasion, as many as those that a people wear in every era of its history. Private vices and public virtues that Albertone embodies and expresses with gestures, attitudes and idioms remained in the collective imagination and in the history of Italian cinema.

The celebrations for the birth anniversary

These days the national television broadcasters are broadcasting several specials that recall the career and the figure of Sordi. Just as some of his most famous films are on the program. The Experimental Center of Cinematography – National Film Library recalls Albertone’s centenary with two precious publications dedicated to the great actor. The first is number 592 of the magazine “Bianco e nero“, entitled Sordi Segreto and edited by Alberto Anile.

Made thanks to the use of the materials of the Alberto Sordi Fund, owned by the Foundation of the same name and kept in the National Film Library, the issue speaks of the great actor in the round. From the first experiences on the radio to the magazine theater, from loves to projects left in the drawer. The second publication is the volume Alberto Sordi also by Alberto Anile, with the preface by Carlo Verdone, member of the Board of the Experimental Center, and the introduction by Felice Laudadio, president of the CSC.

Alberto Sordi segreto it is the first book (Ed. Rubbettino) on the actor’s private life written by his cousin Igor Righetti, journalist.
This publication is also a journey to discover man, his passions and his obsessions. In the pages of the book, the actor leaves room for that secret humanity that few have truly known. To embellish the memories also of the photos from Righetti’s family albums and Reporters Associates & Archives.

In the book there is no shortage of curiosities such as the passion for the table; Albertone was fond of pasta, watermelon and Nutella which he also put in the latte. Sordi passed away on February 4, 2003, at the age of 83, after winning many awards, from David di Donatello to the Golden Globe, the Golden Bear in Berlin and the Golden Lion for the career in Venice. Awards that have consecrated a long career marked by over 200 films, shot with the greatest directors and actors of the twentieth century. The only sad note in this infinite series of successes, that of never having won an Oscar. Sordi has hoped for it for years, but in vain!

The exhibition in the house-museum and a celebratory stamp

From September 16, 2020 to January 31, 2021, the villa on the Appian Way, which was the home of the actor, will be open to the public for the first time. The exhibition “Alberto Sordi 1920/2020 – Il Centenario” will be set up in the house-museum. Originally, the exhibition was to be inaugurated on March 7, but the event was blown up due to the Coronavirus emergency. Meanwhile, 15 thousand reservations have already been registered from all over Italy to attend the exhibition. The event will be structured in two different locations. The main location will be Villa Sordi in Caracalla, the other the Teatro dei Dioscuri near the Quirinale.

The exhibition between unpublished documents and memorabilia will be an articulated path that will illustrate the actor’s long career and life. Also for the centenary, for the second time the ordinary stamp featuring Alberto Sordi belonging to the thematic series “The Italian excellences of the show” will be printed. The philatelic cancellation is printed by the State Mint starting from June 15 and costs 1.10 euros. The image is curated by the sketcher Claudia Giusto and the edition is limited to 400 thousand copies in sheets of forty-five stamps. Italians remember a great compatriot and greet him like this: “Albè, facce ridere ancora! Ne abbiamo bisogno!” – “Alberto, make us laugh again! We need it!”.