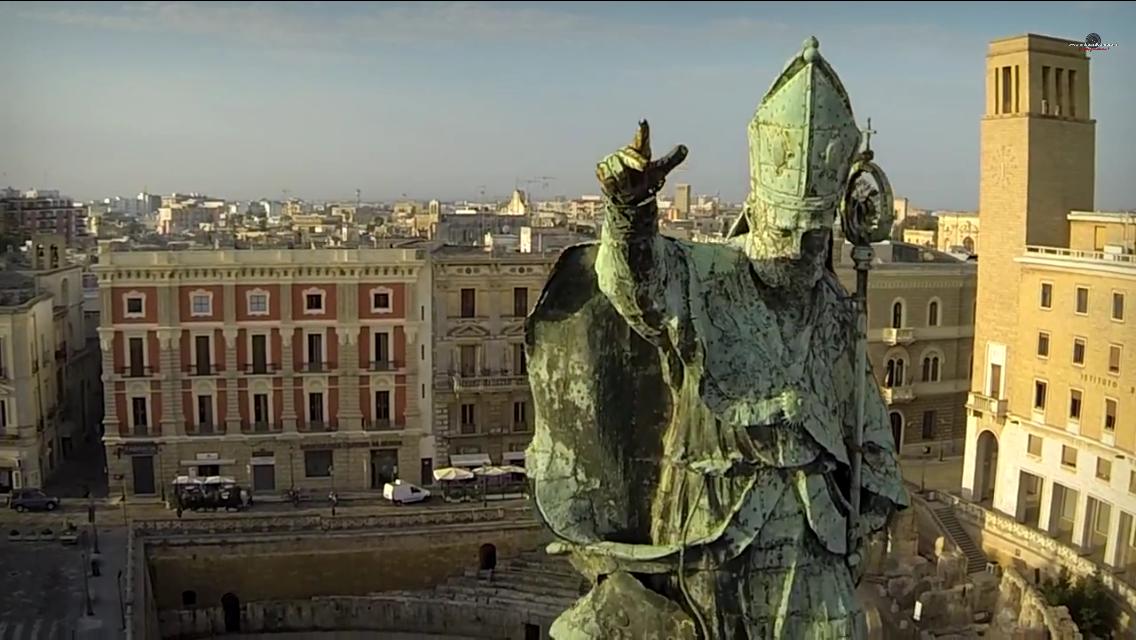 Piazza Sant'Oronzo in Lecce, the historic heart of the city

Piazza Sant'Oronzo is one of the most evocative places in Lecce, a real symbol of the millenary history of the city. In it coexist different architectural styles, linked to different eras. Closed to traffic, it is not only the meeting place of the citizens of Lecce, but it is also the scene of events that take place throughout the year. Today in the square the Roman Amphitheater stands out, brought to light in the mid-900s. Until then, shops stood in this area on the edge of the historic center. It was therefore the commercial center and the beating heart of the city and for this reason it was known as "Merchants' Square".

The Roman amphitheater in Piazza Sant'Oronzo dates back to the historical period between the Augustan age and the Trajan-Hadrian age. The start of the archaeological excavations, with which the monument was brought to light, led to a clear modification of the square and the consequent disappearance of the pre-existing shops. The Amphitheater was discovered in the early 900s, during the construction of the Banca d'Italia building. The excavation operations, which continued until 1940, began almost immediately, thanks to the will of the archaeologist from Salento Cosimo De Giorgi. The monument, which stands in front of the Baroque Church of Santa Maria della Grazia, is managed by the Ministry for Cultural Heritage and Activities through the Regional Directorate of Museums. Today it hosts outdoor events and shows. However, part of the structure still remains hidden underground in the square. Behind it stands the Palace of the INA, with its typical lines of fascist architecture.

The statue of the patron saint

Piazza Sant'Oronzo takes its name from the protector of the city. It was named after him as a vote in 1656, following the plague epidemic that struck the Kingdom of Naples. Since the disease did not affect the Apulian city, its inhabitants, out of gratitude to the saint, had a statue erected in his honor. The original simulacrum was destroyed by flames in 1737. Two years later, in a Venetian workshop, a new wooden sculpture was made which was coated with copper. It represents the saint in the act of blessing the city and stands at the end of a Roman column, on a rich Corinthian capital. The column, 29 meters high, was built using drums belonging to one of the Brindisi Roman columns that were destroyed, donated to Lecce by the city of Brindisi itself. The column is supported by an imposing base.

In Piazza Sant'Oronzo there are also the Church of Santa Maria delle Grazie and St. Mark's Church. The first, built between 1590 and 1606, has a beautiful facade embellished with statues of the Virgin and angels. The second, smaller, stands on an older chapel dedicated to San Giorgio and was rebuilt in 1543. Built in memory of the secular relationships that united Lecce to the Serenissima, it has a rich portal. The latter is flanked by two columns above which, in a lunette, the lion of San Marco is sculpted.

On Piazza Sant'Oronzo and around the Roman amphitheater stand some imposing palaces. Among these, next to the church of San Marco, Palazzo Sedile, dating back to the 500th century, stands out. The building, which has the shape of a parallelepiped, combines the Gothic style with the Renaissance one. Built by the architect Alessandro Saponaro commissioned by the doge of that time, Pietro Mocenigo, it is characterized by four pillars pierced by ovules that allow a glimpse of two side columns. Between the two columns there are large pointed arches surmounted by loggias and decorated with trophies. Until 1951 the building was the seat of the Town Hall, while today it hosts art exhibitions and exhibitions.

Public life gravitates to Piazza Sant'Oronzo, which can be reached from various streets in the city. Here is also the headquarters of the Italian Commercial Bank, on the facade of which stands the bronze and enamel clock, called "of wonders", designed by the artist Francesco Barbieri. Another important detail of the place is a mosaic, placed in the center of the oval of the square depicting the coat of arms of Lecce: one magnifying glass under an holm oak tree. For the citizens themselves and for tourists, this place is an obligatory stop, not to be missed. 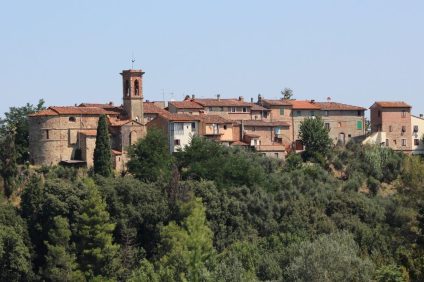 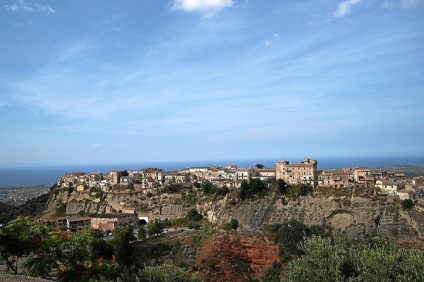