In Sardinia, nature has added something more, as if to demonstrate its creative strength, redesigning a sea of unique and unrepeatable colours. Magical inlets, cliffs with unusual shapes and inviolate seams that surprise visitors in a succession of renewed emotions. Sardinia is the second island of Italy and stands in the middle of the Mediterranean Sea, distinguished by the beauty of its crystalline waters, where the deep blue blends with the emerald green and the whiteness of the sand.

One of the seductions of Sardinia is the Maddalena archipelago, made up of seven islands. Among the largest Maddalena and Caprera. It follows a series of uninhabited and unspoiled islands, including Budelli, of extraordinary beauty for its pink sand beach. Opposite the archipelago, the Gallura rocks that the wind has redesigned in the suggestive forms of animals. The Smeralda Coast, considered one of the most exclusive places in the Mediterranean, has a focal point in its ports. Very famous the places of Porto Rotondo and Porto Cervo, paradise of the international jet set and meeting point for the social life. But the Emerald coast is not only a cosmopolitan elite. There are small beaches, solitary bays among audacious promontories, rocks of various shapes dug by the wind and used since the eighteenth century as houses and known as Tafoni. Internationally renowned Stintino, of the Asinara Island and the Riviera del Corallo, with its Grotta di Nettuno and its tropical waters.

The evocative force of Sardinia is contained in the variety of inland landscapes that alternate the rocks of the mountains with the stones of the highlands. Those who prefer the mountains to the sea, in Sardinia will find unique natural environments, harsh and sweet. Here the presence of man is reduced to the bare minimum to leave room for large herds of wild horses, deers and large birds. From the small desert areas, to the typical Mediterranean vegetation, such as that found in the Gennargentu region, the largest mountain complex in the region, populated by endangered animal species. A land of strong contrasts and many facets that offers a wide range of opportunities. Between sea, mountain, history and social life. Popular culture is deeply experienced and widely participated. The hospitality of its inhabitants make it an extraordinary place to visit for a stay between relaxation and fun. The numerous dominations have also influenced the rich and varied regional cuisine. In particular, wines with an intense taste, such as marsala and passito from Pantelleria, are appreciated internationally.

Sardinia is a very ancient land, evidence of its past are the vestiges left by the conquests of the different peoples that have followed one another over the centuries. Among its wonders, we find theNuraghi. They are megalithic monuments, evidence of a thousand-year-old civilization and already UNESCO heritage. They retain intact a magical and archaic charm. Sardinia is tradition and folklore, customs, traditions, dance and music are expressions of a culture handed down orally that makes the Sardinian people proud of their belonging. Like the Sartiglia, a glorious equestrian joust that is celebrated in Oristano for carnival. The agro-pastoral culture characterises the Sardinian cuisine that lives of genuine flavours, such as cheeses and roasted and spiced meat. 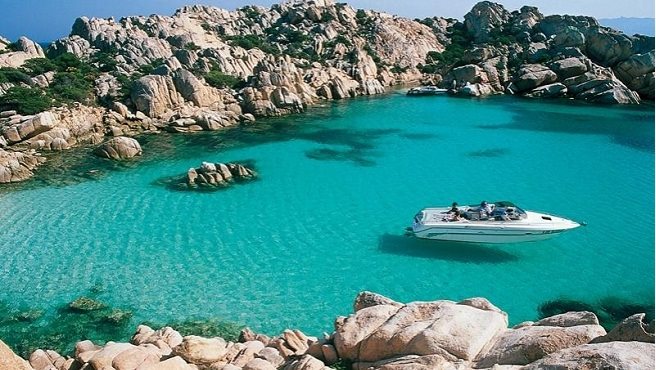 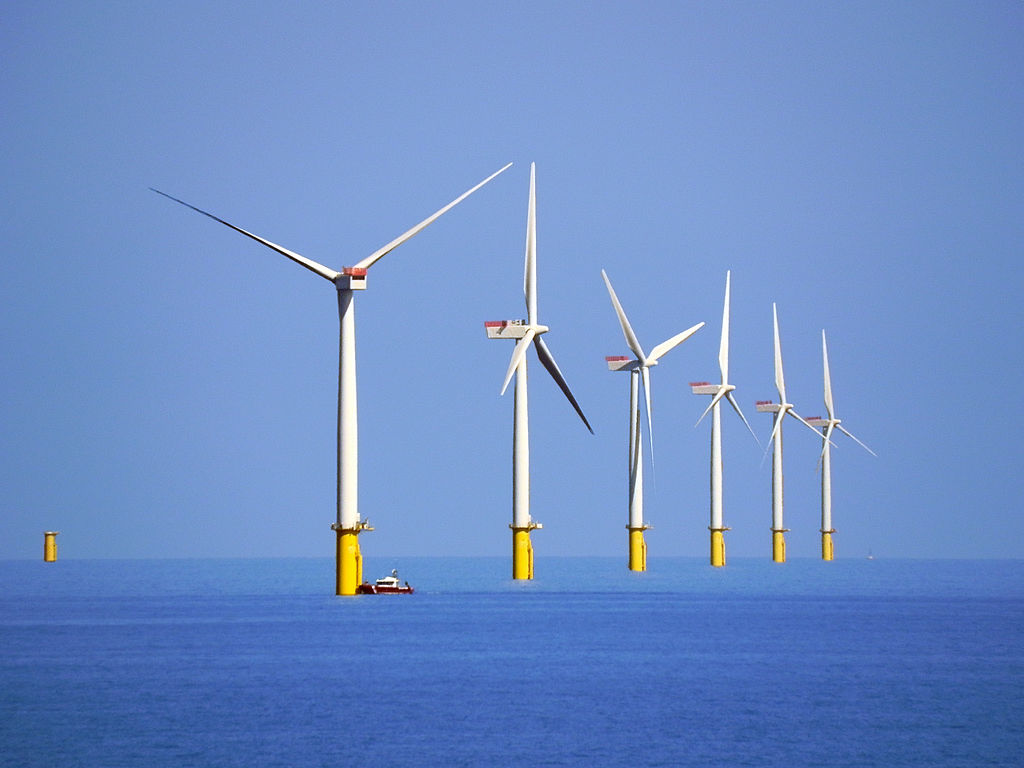