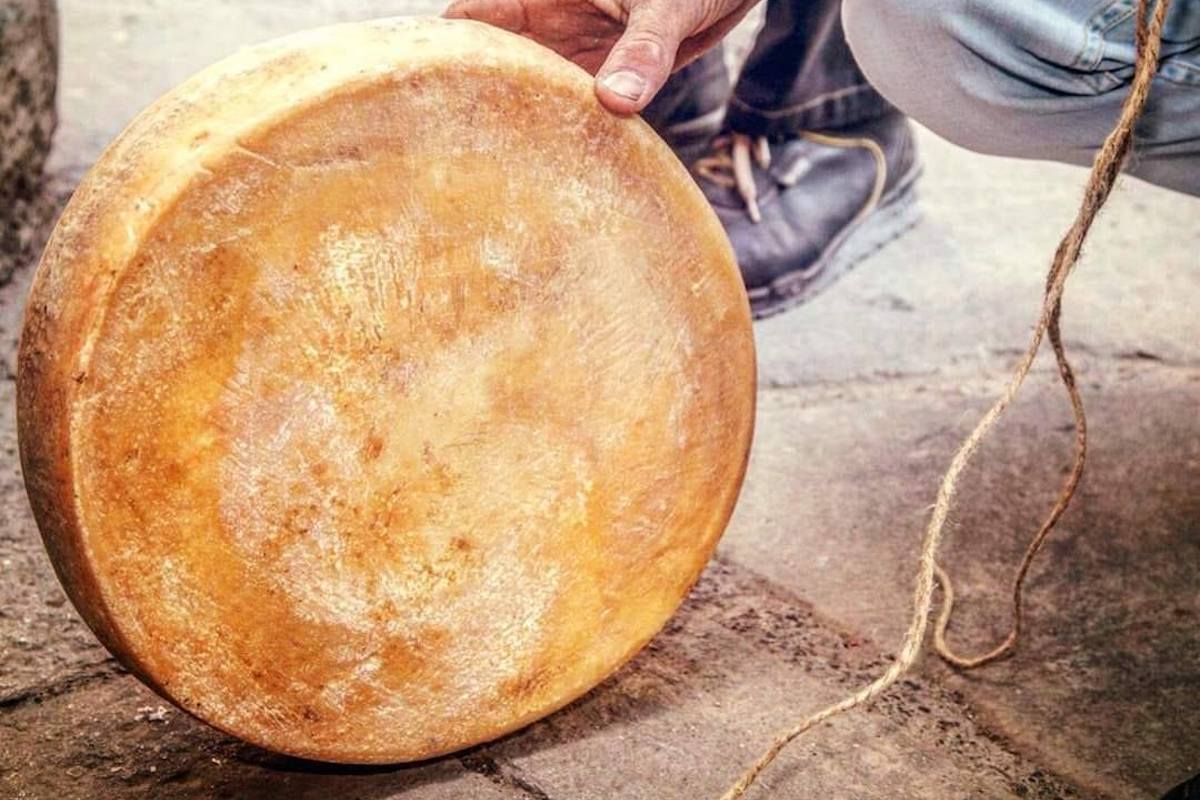 The Majorcan game has become a UNESCO heritage site

Il Majorcan game, tradition of Novara di Sicilia from more than 400 years, has been registered in the register of good practices for safeguarding the intangible cultural heritage of theUnesco. The game consists in throwing a form of local pecorino cheese through the streets of the village and is practiced above all on the days of Carnival. This important acknowledgment comes thanks to the local association “Olympia Sports Club” and to the association Aga of Verona, creator in 2003 of the “Tocatì-International Festival of Street Games”. The entire network of games of the "Tocatì-Festival" was recognized as an intangible heritage of humanity by the seventeenth committee of the Unesco Convention, meeting in Rabat (Morocco) from 28 November to 3 December last. The game of Majorchino, a tradition of the municipality of Messina, is in fact one of the many ancient games that the Aga plays Verona intends to preserve.

The rules of the Majorcan game

The rules of this ancient game are very simple. The competing teams will have to roll a form of pecorino weighing approx 10 12-kg, with the help of one rope about 3 meters, which must be fixed along the entire circumference of the shape. The path, longer than two kilometers, starts from via del Duomo and ends at the wall of the slowly Don Michele. Of course, the team that crosses the finish line first wins. If the Majorcan should break along the way, this can be replaced with a wheel of similar weight and size. Beyond Novara of Sicily, similar games are also a tradition in other areas of Italy and the world. To mention only our country, perhaps not everyone knows that there is Italian championship of cheese throwing. It is a discipline recognized by CONI, now come to his XXII edition, which sees the participation of sportsmen from all over Italy and beyond. 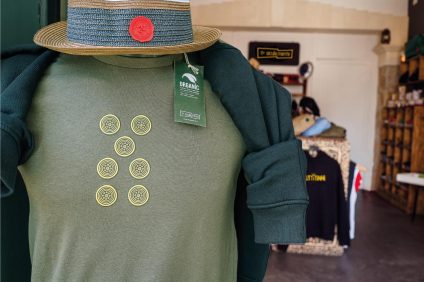 The Carnival of Acireale, one of the oldest and most evocative in all of Italy 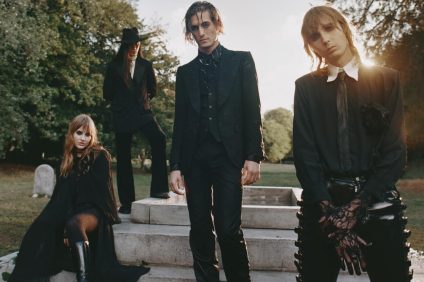 Fashion and rock, dressing like the Måneskin: the New York Times talks about it