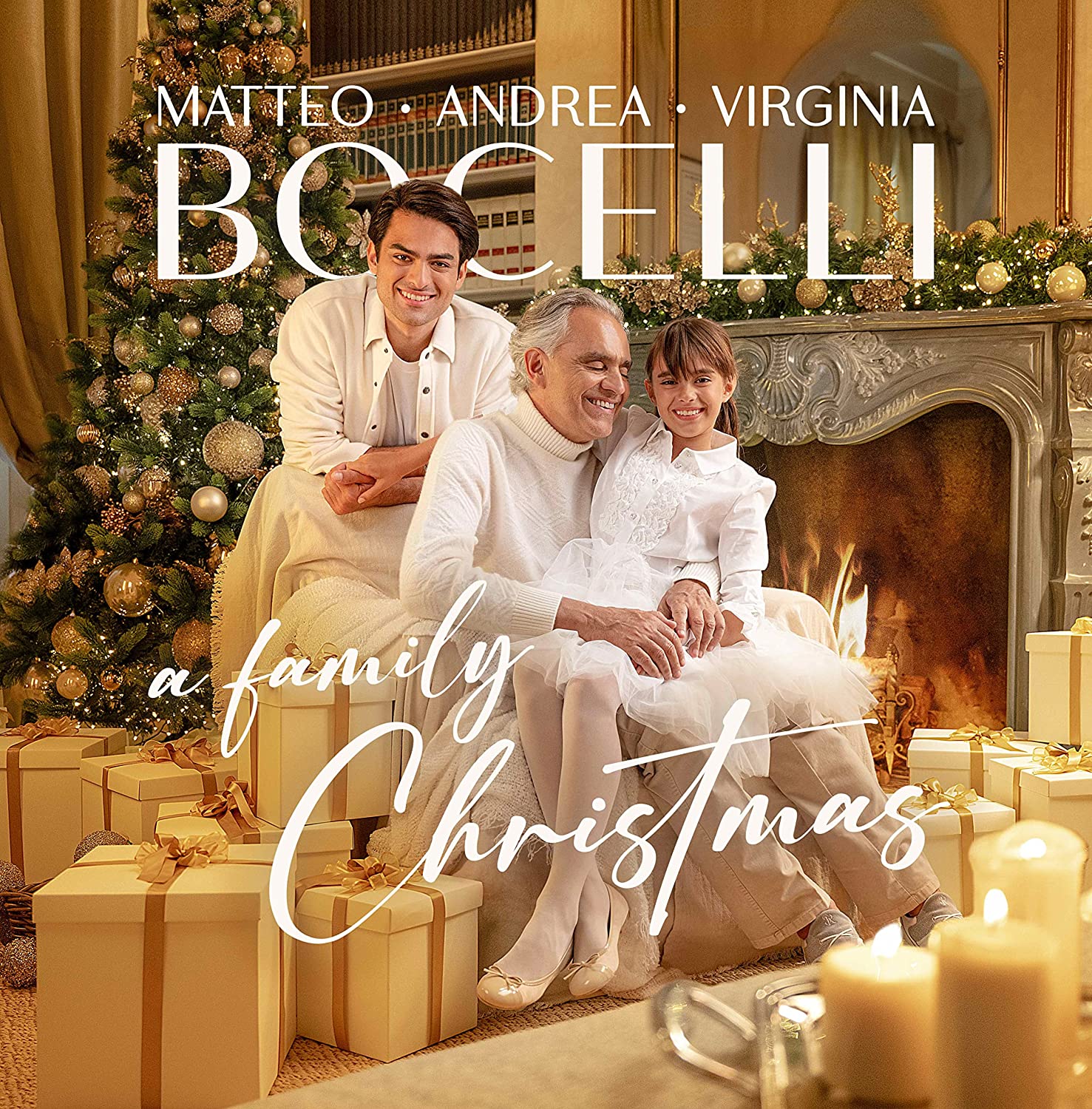 'A Family Christmas, is the first Christmas album by the Bocelli family; to perform Andrea Bocelli together with his 25-year-old son Matteo and his ten-year-old daughter Virginia. For the occasion, the Bocelli family has chosen the fairy-tale setting of Castel Savoia, the royal castle of Gressoney-Saint-Jean, in the Aosta Valley. This is the evocative location for the projects related to the album of Christmas songs, including the official video of the lead single 'The Greatest Gift' and a TV special for the Tbn broadcaster and YouTube.

The video begins with an external overview of the castle nestled in a fir forest. The warm lights coming from the windows illuminate the dark of the evening and inside Andrea, Matteo and Virginia Bocelli they sing around the piano illuminated by the glitter of the Christmas trees. Then Matteo walks in the botanical garden at the foot of the manor. And, as he intones the refrain, the forest transforms into an enchanted place with fairies dancing gracefully. All under a magical snowfall of lights. The video, available on digital platforms, closes with a view of the castle surrounded by the mountains of the valley illuminated by the magic of Christmas.

Andrea Bocelli in December will be joined by Matteo and Virginia in their first official tour in the United States, which will include songs by “A Family Christmas”. The tour kicks off December 14 at the Chase Center in San Francisco and includes performances in Bridgeport, Savannah, Indianapolis. And also in the new headquarters of the Ubs Arena in Long Island. On December XNUMXth he will return to Madison Square Garden in NYC 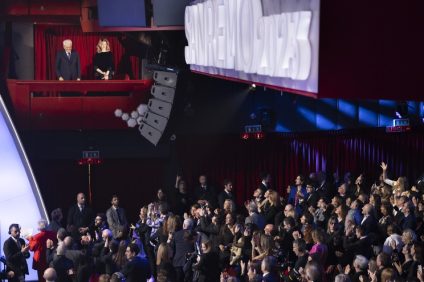 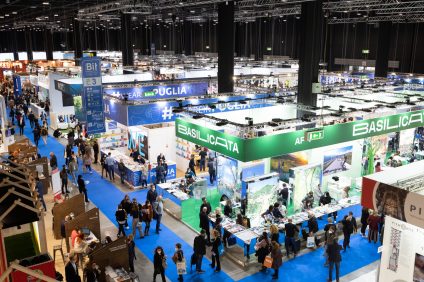 International Tourism Exchange 2023 in the name of sustainability 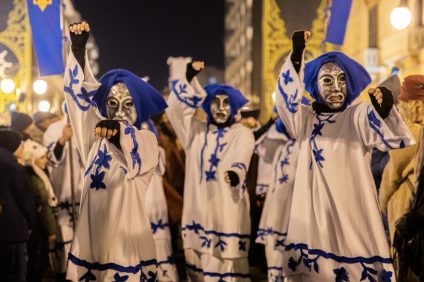 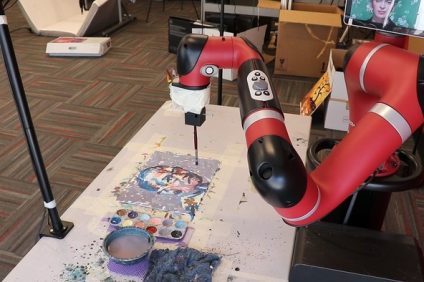