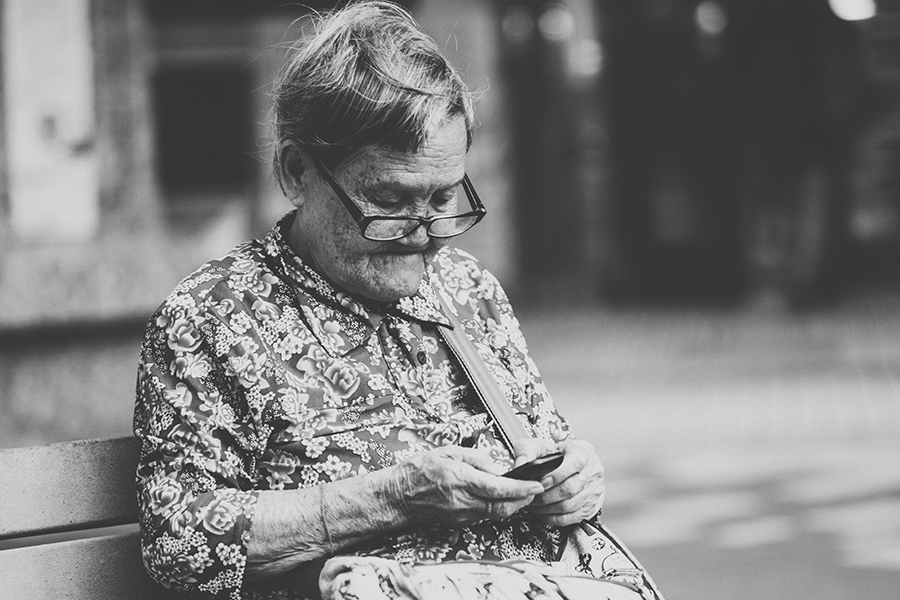 They are a hundred years old and they defeated the virus worldwide. Among them our Ada and Zelinda

Elderly people are the most exposed to Covid-19 infection. Considered fragile, vulnerable, alone, in certain particular cases they have proved themselves real warriors. Memorable stories of resilient grandparents come from all over the world. So heartfelt, they are testimony to how precious humanity is in every season. An example for those who have come to life for a short time and the clouded image they have of their granparents is one of weakness.

Men and women we are talking about are unique people who, thanks to their patience, perseverance and optimism, have managed not to bend over, to get up again after their illness, finding themselves more vital and stronger.

The absolute record lies with Dutchman Cornelia Rassignora, 107 years of age on March 17th, a guest in a care facility in Sommelsdijk. And there she spent her birthday. The following morning, at 107 years and one day, she discovered she was positive at Covid-19. She survived thanks to her calm and relying on the care of the doctors who assisted her without ever considering it a less urgent case than someone younger suffering from it evil. She won, and today she can tell her beautiful story to the rest of the world. To us.

Then there is Carrie Pollock, 99 years old. Admitted to Queen Alexandra Hospital in Portsmouth, United Kingdom, for a high fever and suspected pneumonia. Positive too. And she healed too. Completely. In the ward she left a beautiful memory, an injection of vitality and optimism for everyone - the medical staff's emotional story. In the UK, Rita Reynolds, Liverpool's super-grandmother, 99-year-old, has also resisted the virus. She resisted and kicked it out. Churchill (Prime Minister when she was 14) would have been proud of her.

Another beautiful story with a happy ending is that of the 88-year-old Spanish couple: Guadalupe Matas Hernández and José Prieto Cerrudo. Both 88 years old from Spain had just celebrated their 65th wedding anniversary when they got sick. Together. Hospitalized they were assigned to different departments, in different floors. They suffered greatly from the distance. It was the first time, they had never separated before. But melancholy did not bring them down. They both won. And now they are together again. Omnia vincit amor, Coronavirus too!

But the stories that warm our hearts most are those of our home. Our little big Italian stories. That of grandmother Zelinda, 104 years old from Rieti, an authentic warrior. She won the virus, and she won our love and respect. Because Zelinda had already survived another known pandemic, even more fatal than this one we are exeperiencing today. She was two years old when the Spanish flu raged around the world decimating it from 1918 to 1920. But grandmother Zelinda is not alone. Ada Zanusso, a grandmother of Venetian origins and a guest of a residence in Biella, shares with Zelinda her success, and her temperament too. Zelinda's same age, 104 years old too, and also untouched by the Spanish flu. Tested positive to Covid, she defeated it without ever losing lucidity.

The lucidity of Ada, Zelinda, and all the hundred years old men and women of the world are an example of resilience. And hope. The hope that lucidity also accompanies all of us in a recovery that seems difficult to us, certainly, but that the example of our grandparents shows us more than ever possible. I mean, if they made it, we can't stand around here complaining.