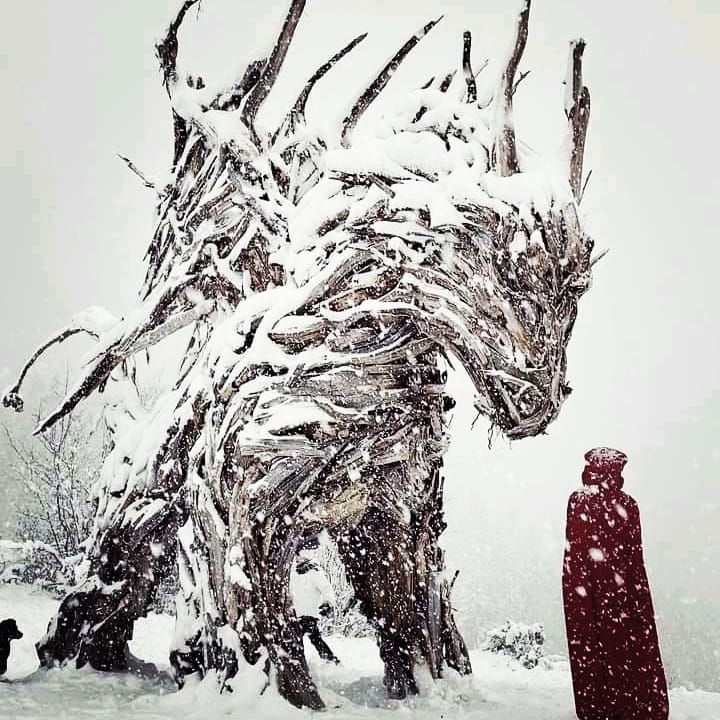 There is a dragon silently observing the woods ofAlpe Cimbra from Lavarone. A wooden sculpture made by the Venetian artist Marco Martalar. A wooden dragon made to enhance the timber of theAvez del Prinzep, that is the tallest silver fir in Europe which unfortunately died in Lavarone in November 2017. However, it is also a tribute to all the millions of trees overwhelmed by the Vaia storm of 2018.

Marco Martalar announced the completion of his work on his social networks: “Finished! The Dragon Go away. More than a month of work. It is 6 meters high and 7 meters long. 3 thousand vines, 2 thousand pieces of roots and scraps from the famous Vaia storm. This winter equip yourself with snowshoes and from the tablat track an easy path will lead you to its discovery ". An enormous satisfaction, as his words show. He explained that he had worked for about two years on the use of this technique, which involves an internal structure. It could be called a skeleton. It is all made of wood and Vaia's salvaged material is then fixed on it.

The artist stressed that the wood used is the one that survived the storm. This means that was not treated. This means that his dragon is not meant to last over time. The sculpture will change a lot in the next 15 or 20 years, until it disappears into thin air. All due to the action of atmospheric agents. Initially it was hypothesized the "rebirth" of the Avez del Prinzep: "The idea was initially that of wanting to give life to the historic tree and now we are aiming to create an artistic path that speaks of coexistence with nature".

Where is the dragon Vaia and the meaning

The majestic wooden dragon was inaugurated in November. It quickly became a symbol of Alpe Cimbra. A real masterpiece that has already begun to attract tourists. The fact that it is not a work destined to remain unchanged over time offers a considerable boost to all fans, who will have to "hurry up" to be able to enjoy it.

"The animal" dominates the municipalities of Folgaria, Lavarone and Luserna. Reaching it requires no special skills, other than the simple desire to enjoy a walk in nature. Yes they can follow the paths starting from Slaghenhaufi. Not seeing it, already from a distance, is really difficult. An enormous effort, paid off by the impact it had on the public. It also achieved a European record. It is in fact the largest wooden sculpture on the continent.

The idea behind all this is not reduced to the simple memory of the tragedy of 2018. We want to honor in a grand way the Avez Del Prinzep, the tallest silver fir in Europe, which reached 50 meters in height. A monumental tree felled by the storm. The sculptor used the image of the winged dragon to represent all the immense force of nature. A power capable of emerging even in the most unfavorable circumstances but, at the same time, sweeping away the life generated in a flash. 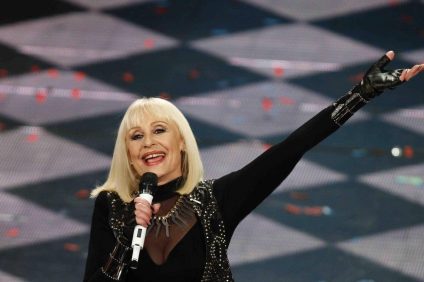 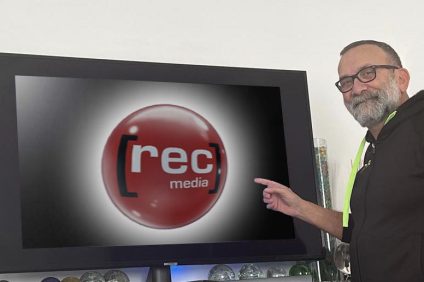 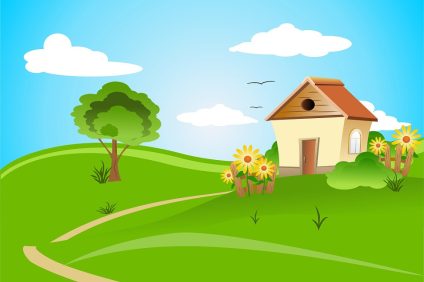 Home planet, the guide to learning how to be sustainable