Tresigallo, in the province of Ferrara, is a small jewel of rationalist architecture. In 2004 the Emilia Romagna Region elected it as a "City of Art". However, it remains a still little known jewel. From 1 January 2019 it merges with the municipality of Formignana and gives rise to the new municipality of Tresignana. We meet the last mayor of Tresigallo, Andrea Brancaleoni, and the young people of the association "Marble Towers", passionate about the characteristics of their own town. Let's ask them some questions.

There is talk of your city even in medieval chronicles, but the real transformation that makes it unique takes place in the 30s of the twentieth century. Who were the designers who thought of the metaphysical city?

Marble Towers: the modern Tresigallo was born by the will of Edmondo Rossoni, from Tresigallo, at the time Minister of Agriculture. The actual creator of the works is Eng. Carlo Frighi, countryman of the Minister, urban planner of 'La Sapienza' in Rome. The two carry out the future development of the town by tracing extremely precise organizational and urban planning lines. The transformation of the town and the territory takes place through the participation of the locals, who collaborate and actively participate in the transformation of their territory.

Brancaleoni, tell us about your first day as Mayor of a City of Art

My first day as Mayor of my Tresigallo was a mixture of emotions, disbelief and bewilderment. I was a company manager and for the first time I was faced with the difficult task of administering public affairs. This task I had to carry out in my country, in my home.

Your beautiful city is little known despite its particular urban planning. What do public and private bodies do to spread the knowledge of Tresigallo?

Brancaleoni: Tresigallo is little known because it suffers from a historical prejudice that does not discern the great architectural, urban and artistic value that characterizes every corner of our town. Tresigallo is emblematic of what is the latest Italian architectural style exported to the world: rationalism. Our administration has staked everything on relaunching the image of the town and, in collaboration with the Torri di Marmo association, has coined the brand "Tresigallo La Città Metafisica". It has organized many cultural events capable of attracting qualified tourism. He brought Tresigallo, its history, its architecture from Rome to Pescara, to the University of Cambridge, up to participating in the BIT in Milan. We have also worked within the country by activating knowledge projects with primary and middle schools. 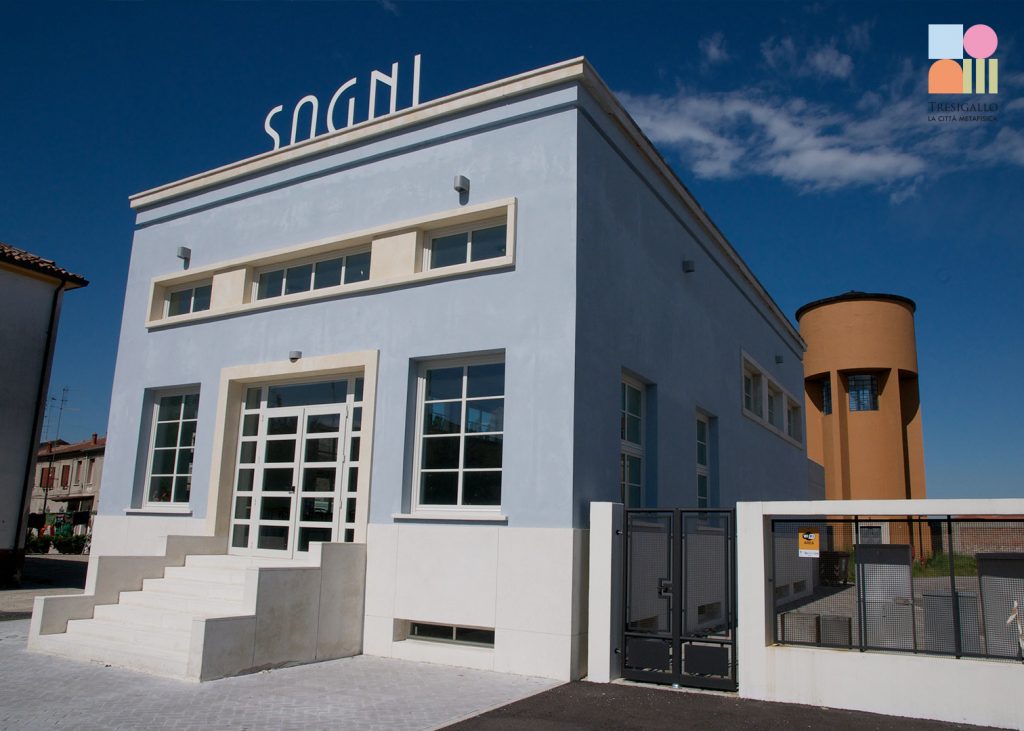 Marble Towers: in the promotion of Tresigallo - The Metaphysical City we use social networks and our website. We have created the 'ideal tour' to be able to visit and fully understand the rationalist project of Tresigallo. We offer this tour by reservation with the presence of one of our associates prepared to best show the town in its entirety and evolution from birth to today. We organize the "Metaphysical Days" every year, a fast growing event held at the end of September. They include conferences, architectural walks, visits to places generally closed to the public (the former Boeri hospital). An artistic impromptu is being prepared for painters and photographers.

What are the most characteristic buildings in the 'rationalist' style?

Marble Towers: in Tresigallo there are iconic buildings that have become better known because perhaps more photogenic. Think of "I Sogni" (once they were public baths), the former Casa del Fascio, the House of Culture. Once immersed in the panorama of the town, however, it is almost impossible to say which buildings are more characteristic precisely because it is the entire urban structure that enhances the individual buildings and makes them points of interest. The entire road network and the urban fabric are the peculiar characteristic of rationalism on a human scale that has found in Tresigallo one of the most complete examples of expression. It is impossible to separate the design of the urban spaces, real open-air rooms defined by the surrounding facades, from the individual buildings that make up the settlement. The answer to this question could be: “the overall result is much larger than the sum of the individual contributions”. 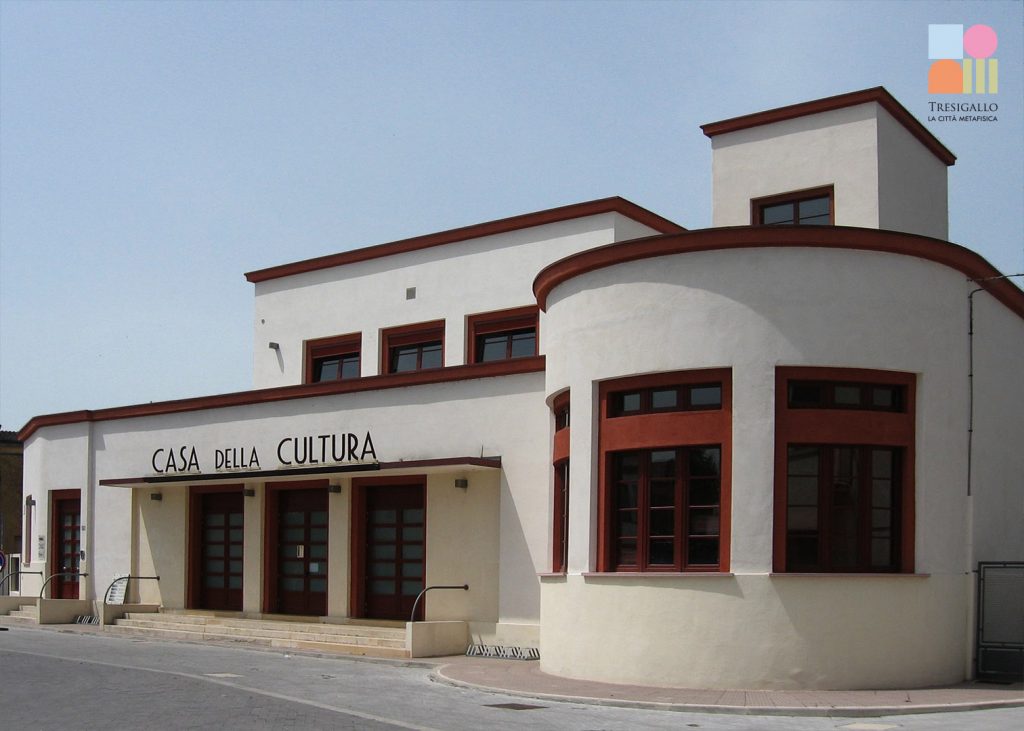 What are the accommodation facilities in Tresigallo?

Brancaleoni: structures are our gap. The great tourist potential of Tresigallo has not yet been understood: we are between Ferrara and Comacchio, near the Delta del Po, in Ravenna, in Bologna and in Padua. We have a couple of good facilities: L 'Antica Trattoria and La Lanterna.

In 2019 Tresigallo becomes part of the municipality of Tresignana. Are there no dangers that the particularity of the urban fabric will be 'watered down' in a larger municipality?

Brancaleoni: the merger with Formignana in Tresignana does not represent a danger, but an opportunity. The two territories were already merged until 1961. They are complementary with different vocations. Formignana is more industrial and artisanal, Tresigallo more touristic and cultural. Tresigallo will continue to represent a unicum in the artistic, architectural, urban and cultural panorama at a national level. 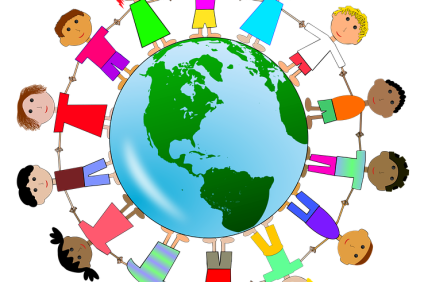 International day of peace: spotlight on children oppressed by war 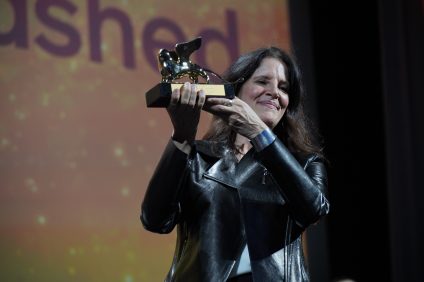 Cinema Venezia: Leone d'Oro All the Beauty and the Bloodshed, best direction to Luca Guadagnino

Journey to discover the most beautiful landscapes in Italy 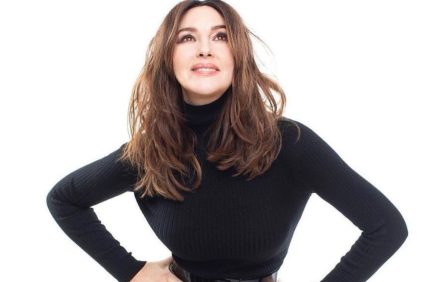 First non-French personality chosen for the Christmas lighting of the Champs Élysees (in 2004), Monica ...