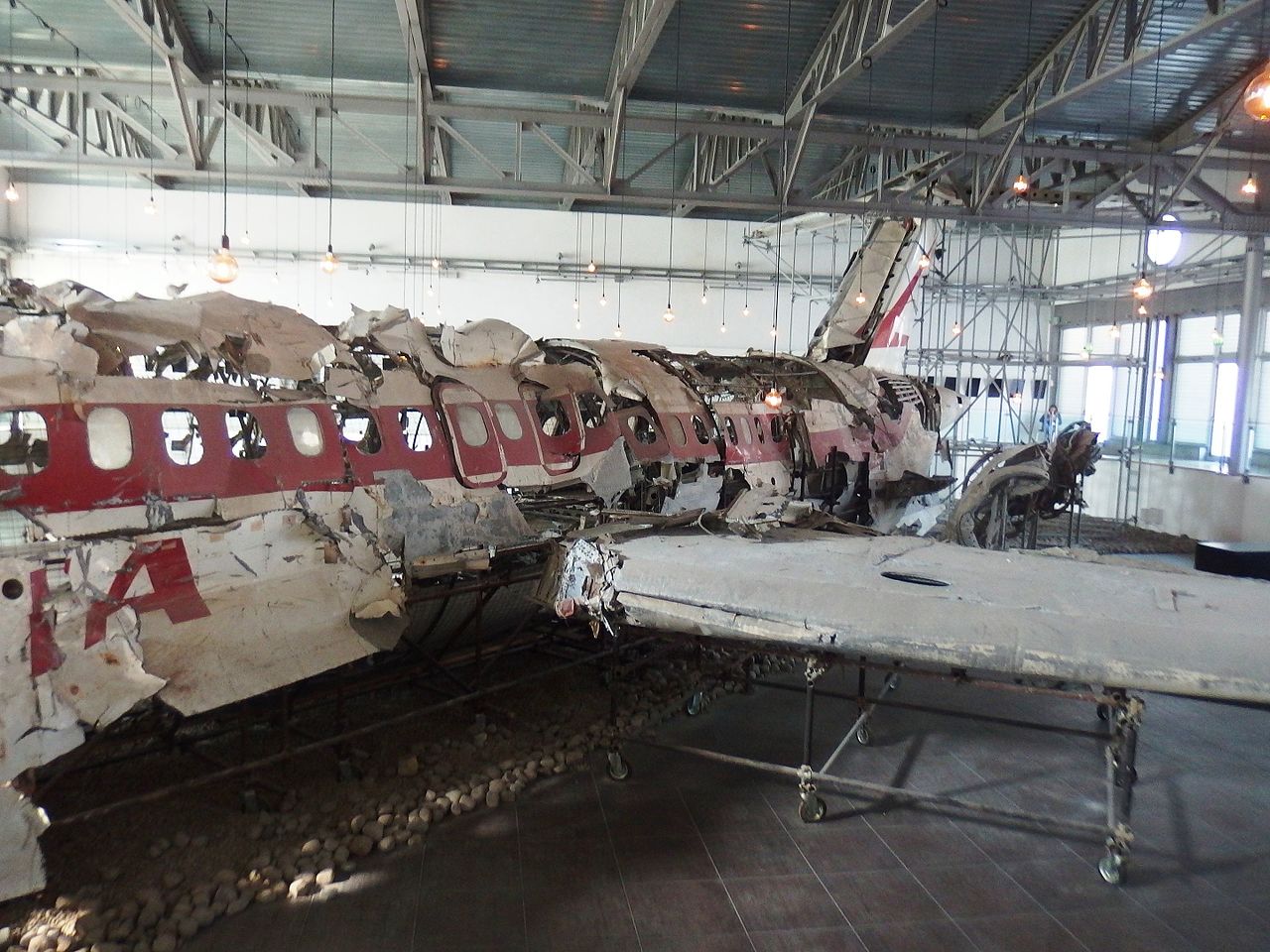 Ustica, a massacre without truth: no justice for the 81 victims

Forty years since Ustica massacre, a ‘black hole’ in contemporary Italian history, and we still unable to cast full light on it . It was June 27, 1980 when Itavia’s DC9 took off from Bologna airport bound for Punta Raisi in Palermo. But the plane exploded in flight and sank into the sea: a terrible accident which killed 81 people, including children. Over the years, many assumptions and reconstructions of the accident have been made but, so far, investigations have not actually clarified the dynamics of the facts.

The Museum for the Memory of Ustica, which preserves the recovered remains of the DC9 and the permanent installation “About Ustica” created by the artist Christian Boltanski in memory of the victims, for the 40th anniversary it has organized extraordinary openings from 8pm to 11pm. Free guided tours are also available upon reservation, by the educational department MAMbo (Museum of modern art in Bologna).

“Bologna knows how to cultivate memory and continues the battle for the search for truth. We know that an act of war in peacetime took place in the skies of Ustica, so we ask once again to identify the planes that flew around DC9. And, since it was an act of war, we will not stop messing until we are given full justice and truth.” These are the considerations of Virginio Merola, mayor of Bologna, who in recent days has presented the program of celebrations for the 40th anniversary of the massacre. In fact, the Municipality of Bologna and the Association of relatives of the victims, on June 27 of each year, remember the massacre and commemorate the 81 deaths of the accident.

Celebrations to remember the victims of the massacre

On Saturday, June 27, the meeting with the relatives of the victims of the Ustica massacre will be held in the board room of Palazzo d’Accursio in Bologna. Together with the mayor Virginio Merola and the president of the Association of relatives of the victims, Daria Bonfietti, the president of the Chamber, Roberto Fico, will also speak. The presence of the governor of Emilia-Romagna, Stefano Bonaccini and the city councilor of Palermo Paolo Petralia Camassa is also expected. The meeting will be streamed on the YouTube channel of the Municipality of Bologna and will be broadcast live by Rainews and local TV stations Ètv and Trc Bologna.

“I will be in Bologna to participate in the initiatives organized on the occasion of the 40th anniversary of the Ustica massacre – wrote Roberto Fico on his Facebook profile. It is an imperative duty of the institutions to feed the memory on tragic events such as that which took place on June 27, 1980. It is a duty to reiterate a strong and determined commitment to cast full light on what has happened. The search for truth and justice on the death of the 81 people who were aboard the DC9 Itavia is a due act towards family members and our whole community. An act – concluded Fico – that strengthens our democratic state”.

After the ceremony in the town hall, the commemoration will move to the Ustica Memorial Museum, in via Saliceto also in Bologna. Here, President Fico will open the conference proceedings on the theme “What would we have known about Ustica without the press?”. The meeting is organized by the Association of relatives of the victims of Ustica in collaboration with the National Federation of the Italian press (Fnsi). All the info will be published on the Chamber of Deputies website to follow the conference in streaming.

The various activities of the “About the museum” exhibition will be inaugurated later. Unfortunately, the health emergency due to the Coronavirus pandemic has imposed a significant reshaping and reduction of the initiatives planned for the 40th anniversary of the massacre. Despite the anti-contagion restrictions, the “About the Museum” exhibition will still offer four evenings of theater, music, dance and poetry in the space in front of the museum for the “Memory of Ustica”.

Ustica massacre, the celebratory events of the coming days

On July 7, personal belongings found in the Tyrrhenian Sea after the accident will offer an opportunity to reflect. To wonder how these fragments bring out the desire to fight again. The original theatrical text by Massimo Salvianti “Un abito chiaro” will be interpreted by Amanda Sandrelli accompanied on the piano by Rita Marcotulli. The show will be broadcast by Radio3 Rai I as part of the “Piazza Verdi” broadcast on the Ustica massacre.

On July 14 the original concert “Mirra-Kone Duo” is scheduled, which will see Pasquale Mirra, the famous vibraphone player on the international music scene, on stage. Kalifa Kone will also be there, a talented Malian multi-instrumentalist. The event is in collaboration with the Bologna Jazz Festival. On July 24, the songs from 1980 will be the soundtrack of “A love song” which will see the dancers Simona Bertozzi and Daniele Albanese on stage. The artists will be accompanied by Angela Baraldi‘s voice and Daniela Cattivelli‘s sound compositions.

Missing – a bridge of poetry between Bologna and Palermo

On August 13, on the night of San Lorenzo, “Dispersi – un ponte di poestia tra Bologna e Palermo” will be staged. In Bologna with the direction of Pietro Floridia the actors of Cantieri Meticci, coming from different countries, will move in a scenography made by nets of fishermen. Networks that are a symbol of interrelationships experienced by citizens in various participatory laboratories. At the same time in Palermo Stefano Randisi, Enzo Vetrano and other actors will interpret poetic texts dedicated naturally to the massacre of Ustica.

A massacre without culprits

The proposals of the Association of relatives of the victims of Ustica to commemorate the 40th anniversary also concern the conference “Ustica and the 80s” scheduled for next autumn, in collaboration with the Municipality of Bologna, the historical institute Parri and the University of Bologna. The publication of the conference proceedings “1980, the year of Ustica” by Luca Alessandrini and the release of the book “Ustica, a historical reconstruction” by Cora Ranci are also in preparation. Among the events of the 40th anniversary also the production of the video documentary “Ustica quaranta” produced by Emilia Romagna Teatro Fondazione in the context of “That’s how it will be! The city we want”.

It is a ‘reworking and archeology of memory’, written by Lisa Ferlazzo Natoli under the direction of Alessandro Ferroni with the involvement of the students of the IV O of the Copernico high school in Bologna. Ustica quaranta can be streamed on Saturday, June 27th at 8pm, on the ERTonAIR page and at first glance on the ERT Facebook page.