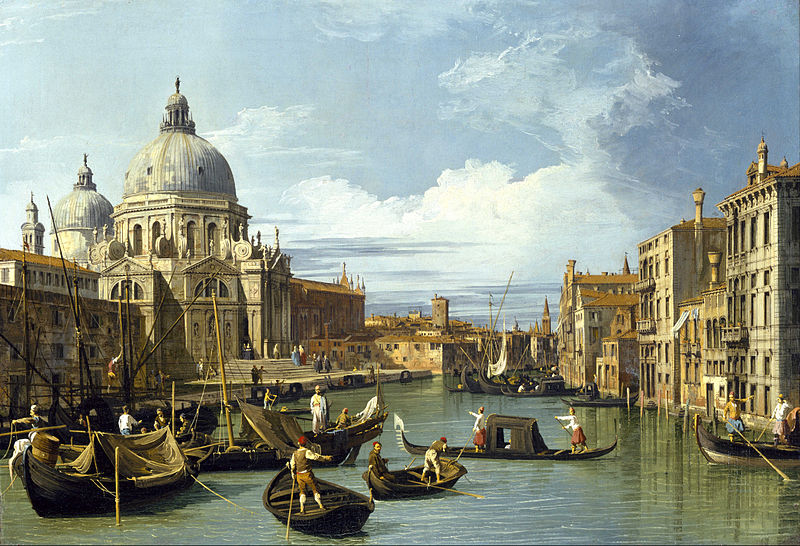 Venice, for many centuries ruled over the Mediterranean, created lazarets. If quarantine still exists today, we owe it to the most empirical way in which the “Serenissima” faced the plague.

That terrible pandemic exterminated about a third of the European population, but the concrete reaction came from Italy. The Venetians were the first to react quickly, establishing a judiciary with health duties, in 1347. Then they became “health care providers“. They hospitalized passengers from infected places.

The sick were on the island of Santa Maria di Nazareth, called Nazarethum, therefore “Lazaretto”. However, epidemics that have decimated humanity have occurred since ancient times. There must have been a bubonic plague, perhaps not particularly virulent. Romans with the word “pestis” generally indicated every epidemic.

The bubonic plague, however, was almost unknown and therefore the European population had not developed any antibody when it arrived. A mouse brought this disease. It was 1347, and that year the Genoese colony of Caffa, today’s Feodosia, in Crimea, was besieged by the Tartars. The epidemic had come from Mongolia along the Silk Road and had already manifested itself among the besiegers. They thought to throw the plague bodies inside some walls. We can say they embarked on a sort of bacteriological war. The fleas of the rats will then spread the disease.

The presence of the triad “bacterium, flea, rat” to transmit the plague was inevitable. One of those rats then boarded a galley that sailed from Caffa, landing in Messina in 1347. The Sicilian port was a stop on the long routes that linked the Mediterranean to the Black Sea. In Messina, the rats, going ashore, transmit the bacterium. In a few years Europe was exterminated.

Italy is hit immediately, but Venice reacts quickly. Of course, we didn’t know how or why people got sick. The bacterium Yersinia pestis, in fact, was discovered only in 1894. For four centuries, the only way to defend themselves was to isolate themselves, and “health belts” were born. As we said, in Venice there is a real maritime health police, which forces suspected vessels of infection to follow strict rules. They must moor in the Fisolo and Spignon canals, then between the mouth of Malamocco and Poveglia.

People already from 1403 lived a quarantine on the island of Nazarethum precisely. It is probable that this period was chosen for the penance of Lent. As early as 1422, according to reports, a hostel for sick pilgrims returning from the Holy Land had been transformed into a hospital. Venice gives the example and the others follow, as is happening today with the “Italian model”.

In this regard, Pisa established an isolation place in 1464 “outside the door”, however in front of the church of San Lazzaro. In Genoa a few years later maritime lazarets were born. lazarets on land are also established in Florence, and close to Milan. In Venice, in 1468, next to the Lazzaretto Vecchio the Lazzaretto Nuovo was built, where also warehouses were built, to house the goods suspected of having been affected by the disease.

Fumigation with juniper or rosemary is carried out on these goods. The tasks of the two lazartes are doubled, so the approach becomes more sophisticated. The new lazaret was med at prevention, while the Old was for the hospitalization of the sick. A curiosity is that the masks of the plague doctor, with the long nose filled with aromatic herbs, were born in that period. Today these masks designed with a very long nose to stay away from the patient, are carnivalesque. Of course they had no real therapeutic virtue. However, we don’t know why, but that mixture of odoriferous herbs was unwelcome to rats and helped keep them away from doctors. Consequently, the doctors did not suffer from the bites of infected fleas. So, paradoxically, the “plague doctors” hardly got sick thanks to Venice that created lazarets!