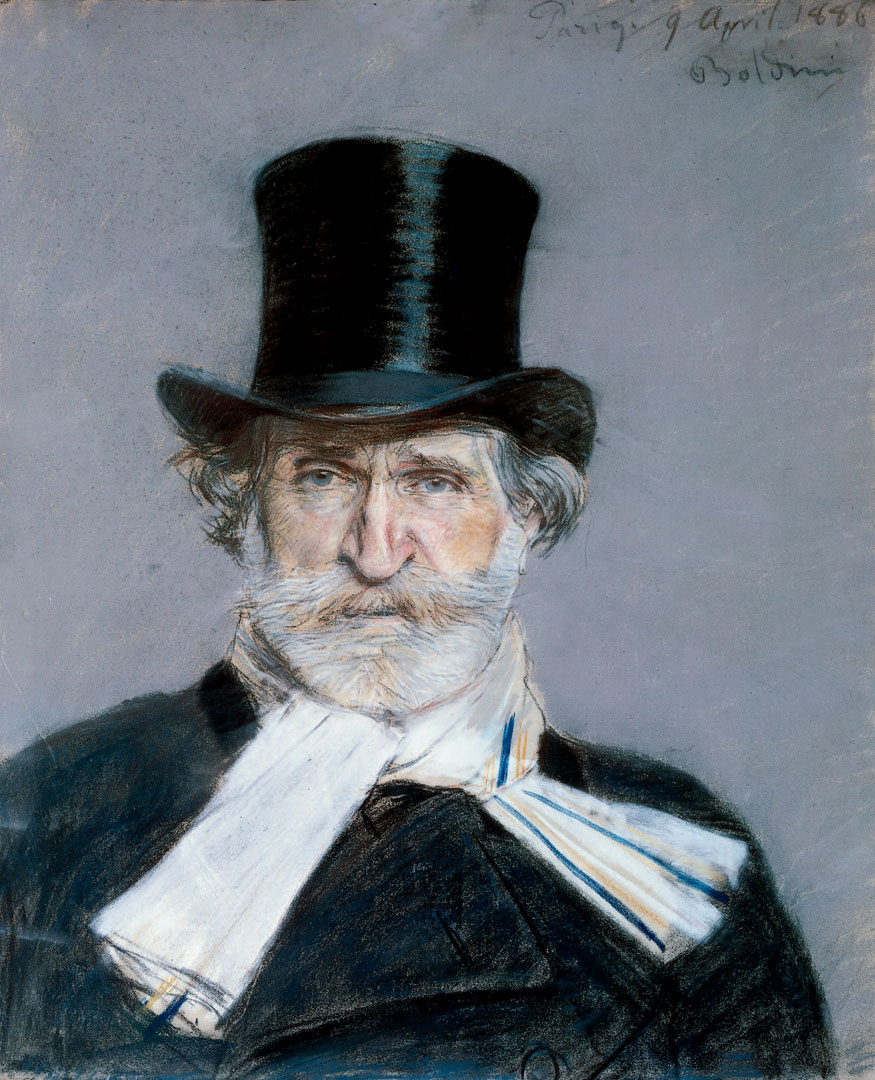 Verdi: 10 things every Italian must know

Verdi: no one embodied the Italian genius more than he did. He succeeded in capturing the spirit of Italy with the network of his notes and brought his art into the pulsating flesh of Italian identity. And it has an exciting life. Those Parma countryside embraced by the winter mist and lashed by the summer sun made it sprout; Milan and pre-unification Italy made Verdi and the world welcomed him as a great artist and genius. Every Italian must therefore know some essential things about the greatest Italian composer. Here are ten.

6. After the success of Nabucco Verdi he wrote practically one opera a year. He worked so much that he called that period “the years of jail”. The works he wrote at that juncture were: The Lombardi at the First Crusade, The Battle of Legnano, The Two Foscari, Joan of Arc, Alzira, Attila, Il Corsaro, I Masnadieri, Ernani and Macbeth.
7. Verdi had to fight censorship for a long time. For example, La traviata, taken from Alexandre Dumas’ Lady of the Camellias, should have been called Amore e morte, but the Venetian censorship office demanded that the title be changed. However, he was immediately “accused of immorality and turpitude”; Rigoletto Represented in Paris in 1832, it was banned after just a performance.
8. Verdi was also a politician. On the basis of his popularity he was elected Councilor of the Municipality of Villanova d’Arda, as well as in 1859 Councilor of the Province of Piacenza. In 1861 he was elected as Deputy in the College of Borgo San Donnino, the current Fidenza. In 1874 he was appointed a member of the Italian Senate, but he never participated in his activities, just as he had little part in those of the Chamber of Deputies.
9. Giuseppe Verdi thanks to his music became terribly rich. Very shrewd in bargaining and in the management of capital, he bought vast estates and for many years made the landowner and was an expert in poplar cultivation, horse breeding, field irrigation, and oenology.
10. His international popularity was so wide already in life that he received honors and awards in half the world. He obtained honors for example from the Emperor of Austria Francesco Giuseppe, from Carlo Luigi Napoleone Bonaparte, emperor of the French, from the Emperor of all Russia Alexander II, from Kaiser Wilhelm I of Germany and even from the Sultan of the Ottoman Empire Abdul Aziz and from the Republic of San Marino.