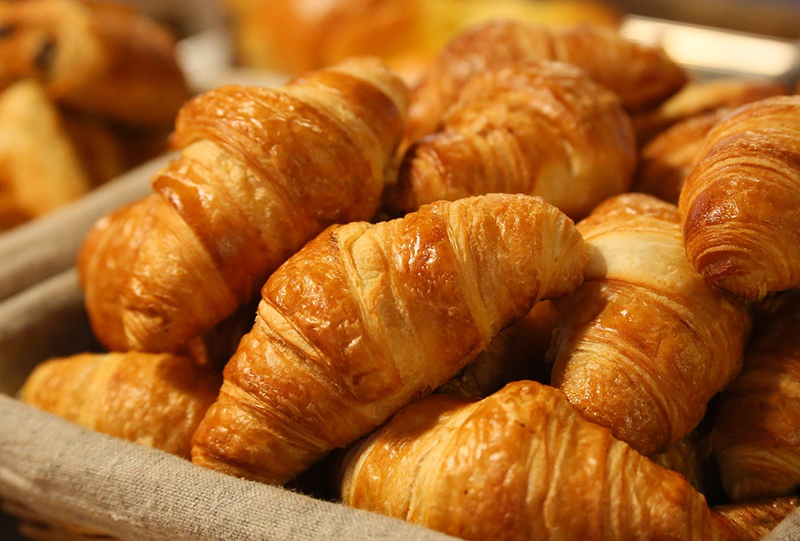 A million breakfasts: the gift Italian Red Cross has received from Mulino Bianco

Started on Monday, the awaited Phase Two has already been renamed The time of Kindness. This is how Flavio Ronzi, Secretary General of the Italian Red Cross, calls it.

What we are experiencing – underlined Ronzi – is a period with multiple critical issues not only from the health point of view but also from the social point of view in which everyone is called to concretely help the most fragile.

The pandemic has revealed new needs among Italian families and, unfortunately, also new categories of poor people. More than a million households have been hit by a creeping economic crisis that has been worryingly worsening in the past two months. According to Istat, to these must be added the five million citizens who were already living in conditions of absolute or relative poverty regardless of the Covid-19 emergency.

Only in the last few weeks, more than two hundred thousand requests for help have arrived at the Italian Red Cross’ freephone number: 800.06.55.10, which has been active little less than a year. In response to the calls, the Red Cross mobilizes throughout the national territory for the home delivery of food, drugs and basic necessities.

To support this effort and those in difficulty, Mulino Bianco wanted to embrace the institution and donate a quantity of product sufficient to guarantee the distribution of one million breakfasts. A collaboration is activated in all the committees of the territory.

Mulino Bianco has always distinguished itself in solidarity campaigns in support of the weakest in the world. It is unthinkable for the company not to spend for the national good in such a complicated moment.

Julia Schwoerer, Vice President of Marketing for Mulino Bianco and Pan di Stelle, explains that the company has enthusiastically joined the appeal of the Laps Foundation and Red Cross. The goal of the donation is to make Italians in difficulty feel them close, to convey to them the idea that they are not alone, and that in some way we will be able to take care of each other. And get through this.

Mulino Bianco has done something else. It launched an online solidarity competition with an appeal to all members of the Nelmulinochevrei Community (www.nelmulinochevrei.it). Those who decide to join from today can convert the points accumulated on the platform into new breakfasts to be donated to the Italian Red Cross. Mulino Bianco has promised to double the value of each point donated. An initiative extended to all, who can register and participate individually in the donation at any time.