Conte: “Italy is responding well to the health emergency”

Health emergency is the top priority for the Government led by Conte. Even heavier fines for those who violate rules and prohibitions aimed at fighting the spread of Coronavirus. The Cabinet of Ministers approved the decree law that introduces harsher penalties for anyone who infriges the anti-contagion rules from Covid-19.

The penalty for those who violate government provisions rises from 400 to 3000 euros. This was confirmed by Prime Minister Giuseppe Conte during a press conference at Palazzo Chigi. The President of the Council of Ministers answered questions from journalists connected in video-conference. “We have adopted a decree law that also reorganizes all the measures that we are adopting in this emergency phase”.

Conte remarked: “With this decree law we have better defined relations between the activity of the government and the Parliament. We expect that every initiative will be sent to the Presidents of the Chambers and that I will report every 15 days on the evolution of the emergency “.

Will the state of health emergency be extended until July 31?

“We were quickly aware of the seriousness of the situation – highlighted Conte – and we moved quickly to contain the spread of the infection as much as possible. We have made painful political decisions on the basis of scientific indications, and now many other countries are following the Italian way”.

Conte: “Italy has never faced problems of this kind”

“Italy has never faced such problems. There is no certainty, no a unique solution on which everybody agrees.” These are some of the considerations expressed by the Prime Minister during he press conference at Palazzo Chigi. “I hope that there are no strikes whatsoever, in this delicate phase the country cannot afford it – Conte said – We must guarantee all essential services”.
“We cannot have the exact number of infected people. I am not a scientist, a virologist, an epidemiologist – said Conte – We have embraced the indications of the experts who have explained us how to act. At the moment there is no reason to change our emergency management method.

We did it and we continue to do it with the utmost rigor and transparency. We must protect workers‘ health and we must oversee activities deemed essential. This is important for the functioning of a state that is already marching with the engines slowed down”.

Collaboration with local authorities is important, according to Prime Minister Conte

“Since the beginning – the premier pointed out – we have dealt with relations with mayors and presidents of the regions. We believe that such a collaboration is preferable, otherwise we may have set a bad example. Furthermore, health is in the hands of the regions, so not collaborating would be very inefficient. We have to work with them.

This way of working is giving results: we have converted 78 hospitals as Covid-hospital. We raised the intensive care unit to 8370. There are over 25,000 sub-intensive care units. We are experiencing a dramatic situation but we are responding well”. 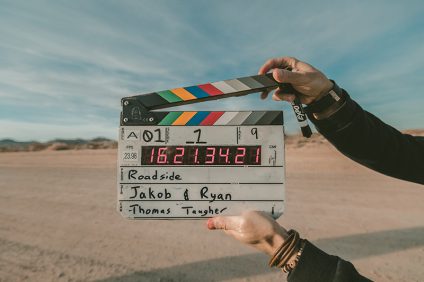 Italy goes back to the cinema. Even under the stars 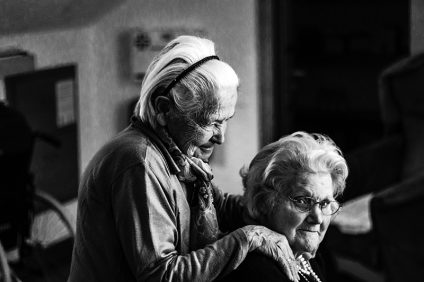 She is 104 and she defeated Covid. A granny from Rieti: Italian tenacity

Rethinking your work and facing the emergency, don’t stop. Indeed, start out stronger than...