Genoa and its largest aquarium in Europe: the window on submerged wonders

Seas and oceans are not just a simple expanse of water that is lost on the horizon. Under that blue mantle lies a much larger and more complex world than we can imagine. Mysterious animals, plants and entire mountains hide from our eyes, leaving a veil of mystery about who and what populates those sea beds.
There are however small windows that look out onto this world. Windows like the aquarium of Genoa.

Aquarium of Genoa: the largest in Europe

Opened in 1992, the aquarium of Genoa is, to date, the second largest in Europe and every year it has more than a million visitors. A record park, in continuous evolution and a fixed destination for Italian and foreign tourists.

The numbers are staggering: 27.000 square meters, more than 70 tanks that house 15.000 different species of fish, mammals, reptiles and invertebrates. Entire corridors that run under the surface of the water, giving the visitor the opportunity to closely observe the submerged wonders. And four large pools where you can admire the shows organized with dolphins and manatees from above.
A real jewel that has made the city of Genoa even more famous in the world. Thanks to the aquarium, in fact, the data on tourism in the Ligurian capital are constantly increasing.

There are numerous initiatives promoted by the Genoese aquarium at any time of the year.
In addition to educational visits, once a month 35 children are given the opportunity to spend the night in the aquarium. Doing so gives the opportunity to discover the nocturnal behavior of its many inhabitants.
Every Christmas, however, the aquarium organizes numerous events throughout the month of December. And also this year there is no shortage interesting appointments like the New Year to the aquarium and the themed shows offered by the animation.
There is also a lot of space for charitable activities, such as that of the association The port of the little ones. In fact, on Tuesday 29 November the aquarium auditorium hosted the initiative of the Genoese ONLUS entitled The sea as a recreational therapy in the hospital. A meeting to make known the beneficial properties of the sea and its world for children forced to long and tiring treatments.

For more info on the aquarium

To know the association The port of the little ones

Article Name
Genoa and its largest aquarium in Europe: the window on submerged wonders
Description
Inaugurated in 1992, the Genoa aquarium is, to date, the second largest in Europe and each year has more than a million visitors. A record park, in continuous evolution and a fixed destination for Italian and foreign tourists.
Author
Gabriele Roberti
Publisher Name
Italiani.it
Publisher Logo 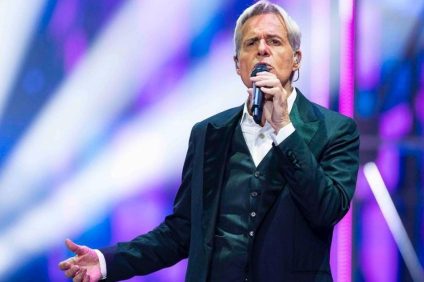 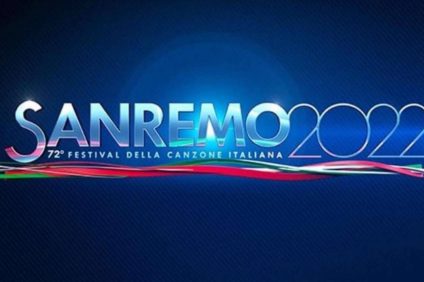 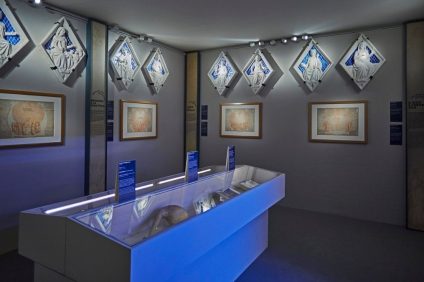 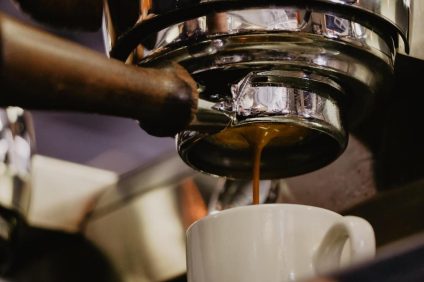 Italian espresso coffee could soon become Unesco heritage. To announce the candidacy of ...