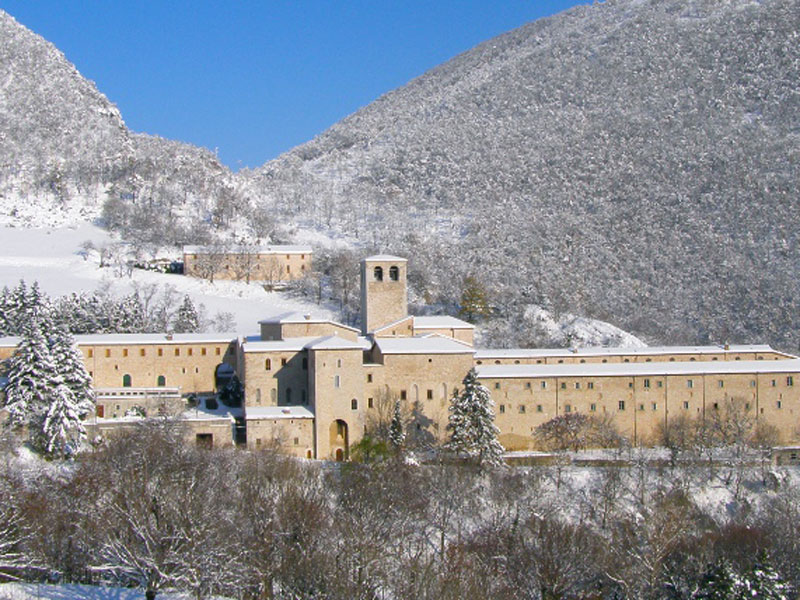 The Monastery of Fonte Avellana, a treasure trove of spirituality and beauty

The Fonte Avellana Monastery, dedicated to the Holy Cross, is a place of great spirituality. Here, according to tradition, 76 saints and blessed lived. Located in the municipality of Serra sant'Abbondio (Pesaro Urbino), on the slopes of Mount Catria, has very ancient origins. Casket of naturalistic beauty and sobriety, it is surrounded by magnificent woods. Enveloped in silence, it invites to prayer and meditation. According to tradition, the Monastery welcomed the Supreme Poet Dante Alighieri. Guest of Bosone of Gubbio, in 1318, Dante would have gone to Fonte Avellana and, having visited the place, he described it in canto XXI of Paradise.

The Monastery was initially a hermitage, built around 980. In that period, some hermits chose to build the first cells. San Romualdo of Ravenna, father of the Camaldolese Benedictine Congregation, who lived and worked between the XNUMXth and XNUMXth centuries in places near Fonte Avellana, influenced its spirituality. Another saint, Pier Damiani, in 1043 he became prior in this very place. He not only had the original building enlarged, but made the hermitage a religious and social reference point. In 1325, it became an abbey and Fonte Avellana a socio-economic power.

In 1392 he became acquainted with the practice of commendam, which remained there until 1700. The commandment consisted in the entrusting of the benefits or property of a monastery or abbey to strangers, mostly of high ecclesiastical or civil rank, in order to make their fortune . The Monastery was enlarged and renovated at the end of the XNUMXth century, with the Cardinal Giuliano Della Rovere, future Pope Julius II. The monks' cells doubled in number but a slow and inexorable monastic decline began. This decline ended in 1810 with the Napoleonic suppression and, in 1866, with the Italian one. Returned under the management of the Camaldolese monks in 1935, today Fonte Avellana has regained its former spiritual and architectural splendor.

The Monastery today is a large building, consisting of a large square. From this you enter the church whose plan has the shape of a Latin cross covered by pointed barrel vaults, with an elevated presbytery over the already existing church, which has become a crypt. The main altar is surmounted by an imposing wooden crucifix from 1567, the work of Francesco Tiraboschi from Pavia. Behind the altar, although not in full harmony with the rest of the building, was the choir built in the neoclassical style in 1854. The church, built starting from 1171, was elevated to a minor basilica in 1982 by Pope John Paul II. Originally, there was no choir inside. It was the Camaldolese monks who built it later. This is the oldest part of the architectural complex together with the cloister and the scriptorium, dating back to the XNUMXth century.

The Monastery also houses a botanical garden, which is now also open to the public. Here the emanuensi monks, aided by the sunlight, copied the ancient manuscripts enriching them with artistic miniatures. Inside the library are still preserved ancient and precious volumes. Among these, the XNUMXth century Codex NN, the first breviary of the Avellanite community and a precious document of the evolution of musical notations. Inside the garden, as was the case in every monastery, the monks cultivated medicinal plants under the direction of a monk who had specific health functions.

The Fonte Avellana Monastery is not just an original architectural structure, rich in history, beauty and charm. It is above all a place of silence that invites to prayer. Entering it and staying in its cells you live a unique experience. An embrace of spiritual energy that raises the soul towards God.

(Photo Monastery of the Holy Cross of Fonte Avellana, website) 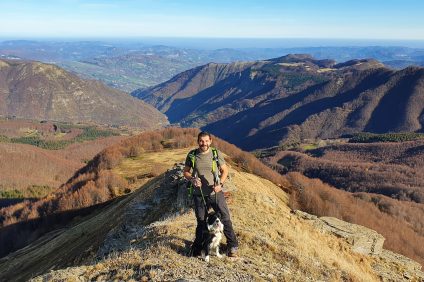 Italy on foot, the extraordinary feat of Gianluca Mantovani 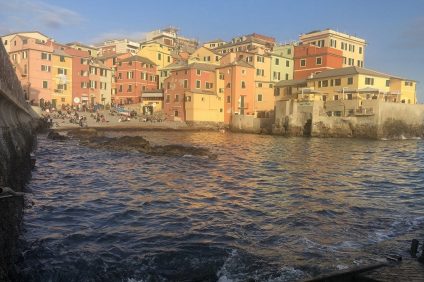 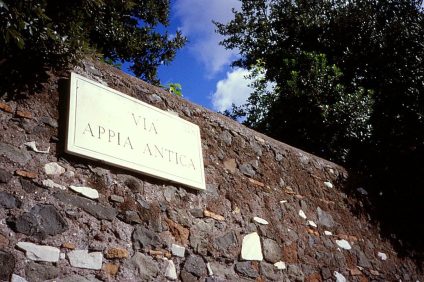 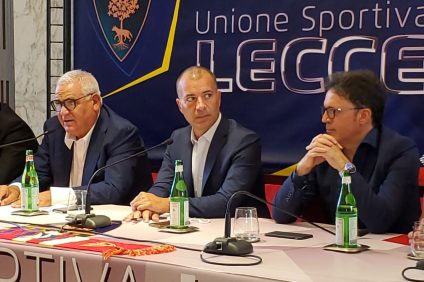 Lecce dreams: the Asian entrepreneur arrives in the city. The picture

Lecce dreams big. The Indonesian entrepreneur Raffi Ahmad is about to arrive in the city ....