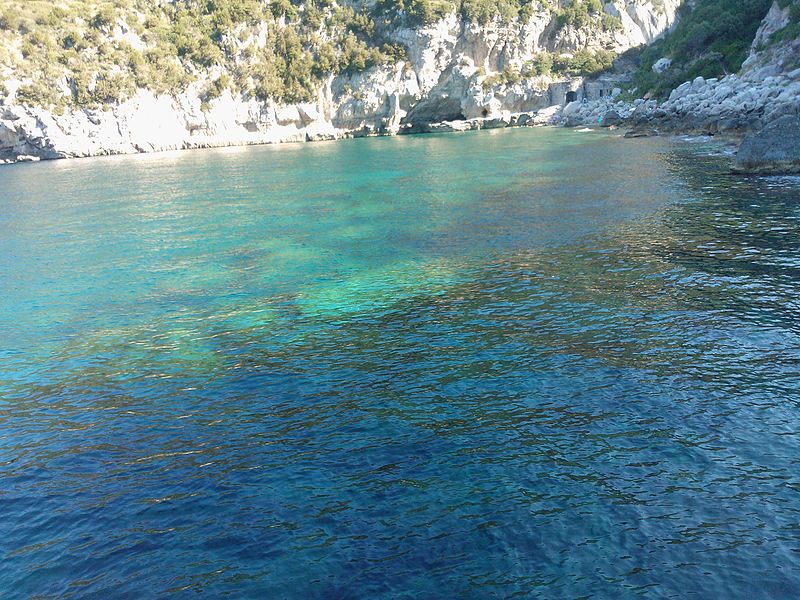 “Per quest’anno non cambiare stessa spiaggia stesso mare – For this year, don’t change choose the same beach and the same sea.” How many times have we sung this song: same beach, same sea in Italy to be reached as a summer destination. And this year that travel is limited due to the ongoing health emergency, we can reach enchanted places in Italy where to spend our holidays. Because there are not only beautiful places in tropical islands, in Italy there are beaches with a breathtaking sea that is really worth visiting. An example? The beaches of the Sorrento coast. Let’s find them out together.

Sorrento coast and its suggestive places

Along the coast between the gulf of Naples and that of Sorrento there are many very beautiful beaches. Real postcards between blue sea and breathtaking cliffs. Historical and naturalistic beauties. There is the sea, in fact, but also the mountains, with the mountain range of the Lattari Mountains that crosses it, up to Punta Campanella where you can see the Island of Capri. And so the Sorrento coast is crossed by several places to visit: from Sorrento to Vico Equense, from Nerano to Massa Lubrense.

On the Sorrento coast the mysterious “Baths of Queen Giovanna”

We begin our journey to discover the Sorrento coast by talking about Bagni della Regina Giovanna – Queen Giovanna’s baths. These places in 1955 provided the backdrop for the clandestine meeting between Sophia Loren and Vittoria De Sica, protagonists of the film “Pane Amore e …”. The beach is characterized by a cliff covered with gorse and a blue sea. Legend has it that Queen Giovanna D’Angiò, sovereign of Naples, hid in the area in the company of her young lovers. Hence the name of this place. But in addition to the sea and the beach full of charm there are also the remains of an ancient Roman villa dating back to the first century BC, Villa Pollio Felice.

Stop in Vico Equense and the beach of Scrajo Mare

The path to discover the Sorrento coast continues towards Scrajo beach. It’s home to the ancient sulfur baths of Vico Equense. It’s characteristic for its steep ridge that precipitates towards the clear waters of the sea.

You can then move on to Massa Lubrense with its various beaches. From the Bay of Ieranto to the Marine Protected Area of Punta Campanella. Clear sea with shallow waters, sand and white pebbles, but also rich vegetation. It’s a place rich in history because its name derives from the Greek “Ieros”, “sacred” because nearby there was the temple of the goddess Athena. In addition Homer places here the Sirens who enchanted Ulysses. Also in the area you can visit Cala di Mitigliano. It’s located in an inlet overlooking the island of Capri and Punta Campanella. Suggestive are the high rocks overlooking the sea that characterize it, and then the beach also here with stones. Also suggestive is a circular cave of about 6 meters, where you can go scuba diving.

Reccammone beach and its history

And then between Marina del Cantone and the Crapolla Fjord there is the Recommone beach. Pebbles and light colored gravel for a path of about 65 meters. The coast of this stretch of coast has many inlets and natural cavities. Among them you can visit the Recommone cave, also known as the fishermen’s cave. And then there is also the Torre di Recommone, a coastal watchtower built in the 15th century. A little history, therefore, besides the sea. The tower, in fact, was once used to defend itself against the incursions of Saracen pirates.

Another stop in Marina del Cantone. Pebbles on the beach and clear sea. Also characteristic and suggestive are the restaurants in the area built on stilts where you can taste the typical dishes of fish-based gastronomy. All these locations can be reached by your own cars. But also on foot to fully enjoy the beauty and characteristics of the entire coast.