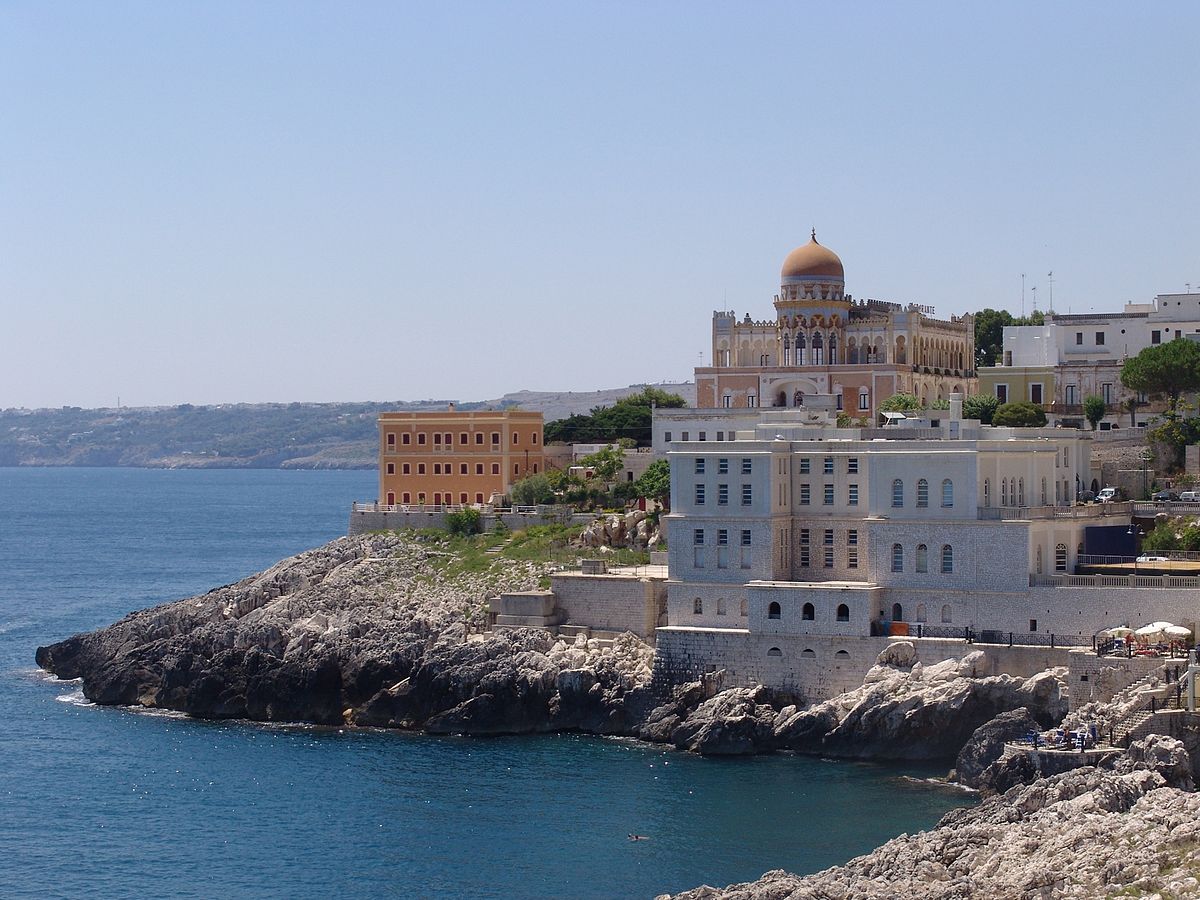 CULTURE, DID YOU KNOW THAT ..., PUGLIA

Did you know that in the heart of Salento there is a town with a thermal park that dates back to the second century BC? In the province of Lecce is Santa Cesarea, also known by the nickname of Terme, precisely because its economy and tourism are based on this which is an attraction for many. La resort, in fact, it has thermal springs of sulphurous-salty-bromo-iodic waters. They have a temperature of 30 degrees and its waters flow from the Gattulla, Solfurea, Fetida and Solfatara caves.  Then to safeguard the east coast of the Salento which is rich in architectural heritage and important animal and plant species, was included in October 2006 in the Costa Otranto Park - Santa Maria di Leuca and Bosco di Tricase.

Santa Cesarea, a village on the south-eastern coast of Salento

Those who have visited this place consider it full of magic: from the seafront to the ancient Art Nouveau villas. The historic center also has the Mother Church of the Sacred Heart, very ancient and dating back to the fourteenth century. In the lower part of the inhabited area there is the thermal establishment, active since the mid-nineteenth century, when the curative properties of the sulphurous water springs were evident. Suggestive is the rocky cliff, overlooking the sea, full of stacks and prehistoric caves.

The history and legend of the thermal waters of Santa Cesarea

The legend or tradition about the waters of Santa Cesarea dates back to the fifteenth century: it is said that a young virgin had fled from her father who wanted to do her violence. He found refuge in one of the caves where the waters of the Baths flow today. There he remained there for his whole life and according to the Christian tradition, the waters became sulphurous because his father drowned there. But there is another legend about the ownership of these waters: the killing by Hercules of the giants Leuterni. From their bodies emanated those substances that made the waters sulphurous.

From these legends to the recent history of the city: which soon became an important reality on the tourist scene due to its establishment and wellness centers. Thermal baths and muds are particularly suitable for arthro-rheumatic, dermatological and respiratory diseases, after-effects of trauma, as well as for aesthetic and anti-stress treatments. Even Sunday Times has placed Santa Cesarea among the Italian places to visit.

Not just spas, what to visit in the city

There is a lot to visit in Santa Cesarea. From the Mother Church of the Sacred Heart, built in the XNUMXth century on the place where according to tradition the Virgin Cesaria died. Then Villa Sticchi, one of the most important expressions of the Moorish style, a genre widespread in the nineteenth century in some seaside resorts of Salento. The building was built by the will of Giovanni Pasca, the first concessionaire of the thermal exploitation of Santa Cesarea. It's still Villa Raffaella, which dates back to the second half of the nineteenth century as the summer residence of Baroness Raffaella of the Lubelli family. The suggestive Tamborino palace located high on the cliff. 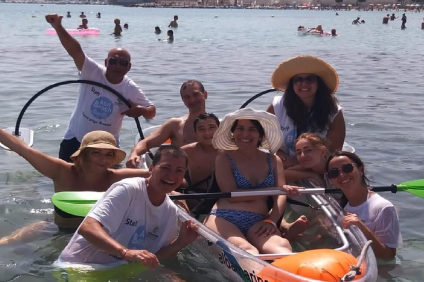 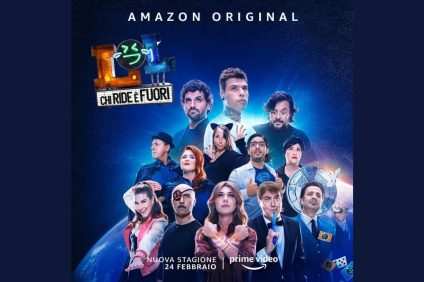 LOL 2 arrives: all about the second season of the show 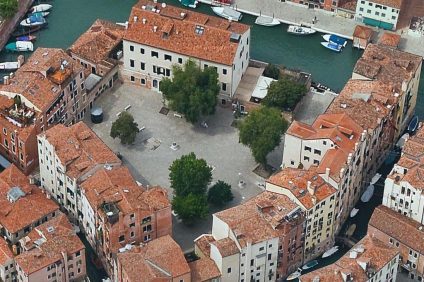 Memorial day: the oldest Jewish Ghetto in the world in Venice 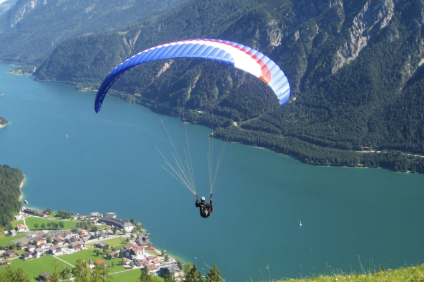