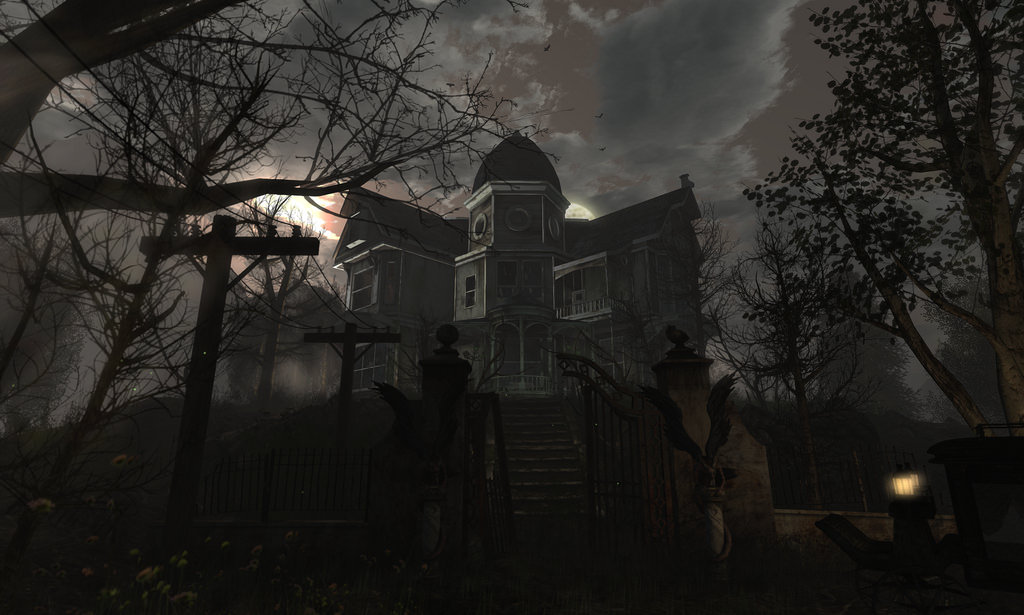 Horror and mystery at Villa De Vecchi, the haunted house of Cortenova

The world is full of haunted houses and buildings. There are witnesses who swear to have seen ghostly shapes wandering in the corridors, and having heard seemingly unexplainable loud noises. Object of the most frightening stories of terror ever conceived, the houses owned represent a true icon of collective thought, and also fascinate those who say they do not believe in ghosts. Well, today we are talking about one of the most legendary villas in terms of chills: the Villa De Vecchi, in that of Cortenova!

Villa De Vecchi, or rather, the Casa Rossa (due to its original color) was built in Cortenova, in the province of Lecco, by Felice De Vecchi, prominent figures of the Italian Risorgimento panorama. Felice’s inexhaustible passion for the East made him buy various objects, including most of the villa’s furnishings. Formed by 3 levels, the structure was at the time full of furnishings and trinkets of all kinds. Outside there was a park, which consisted of a garden and a fountain, but today there is no trace of it. The construction work began in 1854, and ended in 1858, thanks to the skill of the architect Alessandro Sidoli. Felice De Vecchi had also actively participated in the five days of Milan, and was head of the Italian National Guard.

Despite the excellent conditions, the happiness and splendor in the villa were short-lived: the beautiful building was abandoned in 1938, just by those who should have taken care of it, that is the heirs of the late Felice. Towards the beginning of the 80s the villa was taken over by some local entrepreneurs. Before that, several criminals vandalized it and plundered it. Beyond its now macabre appearance, Villa De Vecchi owes its fame as a haunted house to all the legends that gravitate around it. Most likely the reasons for such rumors depend on a probable murder that was committed right among those walls …

Aleister Crowley and esotericism in the Villa De Vecchi

One of the legends told about the villa, perhaps the most appalling, concerns the famous Aleister Crowley, an English esotericist. It is said that Crowley was dedicated to mysterious and occult practices, which included evocations of evil spirits and bloody rituals of initiation. Crowley stayed in the villa in the first post-war period, and right in the walls he dedicated himself to the profession of magical arts. Legend has it that Crowley and his followers, one night, had summoned the devil himself, and that this had taken possession of one of the adepts. The following day some people found all the participants barbarously slaughtered, without an explanation. On top of that, many witnesses to hear sometimes the sound of a piano that is heard at night.

Actually in the hall of the villa there is a piano, but it is completely destroyed. In spite of all these false beliefs, Mr. Giovanni Negri (son of Antonio, the last custodian of the estate) claims that these rumors are groundless. Certainly every chilling story concerning Villa De Vecchi is the result of mystery, just as the strange coincidences that have interested her are. Even its creator, Alessandro Sidoli, died very young after having designed it. Although it is a very resistant building, Villa De Vecchi will never be able to return to its original splendor. Even the Superintendent of Cultural Heritage has not been able to do much to save it, due to the lack of security in the area. We do not know if what is said is true, but certainly this villa has definitely earned the title of haunted house!