A small jewel between Puglia and Calabria, Basilicata is a hidden treasure chest. It encloses beauties and wonders, ancestral stories and mysteries in its womb. Pride of the Lucanis, is the Ionian coast, where the sea invites you to a stop on its golden and hidden beaches, when the green loses itself on the rocks. A rare pearl, where cement still does not suffocate this lush and uncontaminated nature. Among the most famous tourist destinations, we find Maratea, an ancient fishing village, with the statue of the Christ Redentor 21 meters high, the third in the world, located on a top of Monte San Biagio. A privileged spot to explore the design of the coast in all its charm, where the lush mountains fall into transparent waters. And it is on the silent  beaches, between the sea caves of Policoro and Metaponto, that certain turtles go to deposit their eggs.

Entering the hinterland, the scenery changes. We can find rugged landscapes, found medieval villages are located. Untouched throughout time, tight around fortresses and churches, clinging to the rocks and surrounded by woods. At the gates of the Pollino National Park there is an imposing building. The Diga Senise. One of the largest clay waterworks in Europe. In fact, Basilicata is the only region in the South to be rich in springs and watercourses. Its mineral waters, which flows from the rocks, enriched with calcium, are an enormous resource for the whole territory. Thanks to these crops have been developed.

Thanks to the presence of water, green is the color that dominates the valleys. The Park, a protected area since the early nineties, is one of the lungs of Italy, with peaks that exceed 2000 meters. The landscape ranges from the typical Mediterranean vegetation, to firs, beeches and pines, the true emblem of the Park, in the highest altitudes. Until the lush grasslands used for grazing, the oldest activity in the area. It is no coincidence that the cheeses of Pollino are renowned all over the world, because they still preserve the ancient flavour of tradition.

Potenza, the capital of Basilicata is an ancient city with some modern traits , which preserves, despite the whims of nature, a rich history of culture, art and landscapes. Do not miss the splendid theatre dedicated to the Lucanian musician Francesco Stabile. Unmissable stop in this intricate region is the mysterious, romantic, ancient “city of stones”: Matera. Recognized in 1993 World Heritage Site by Unesco, with its intricate maze of houses dug into the tufa, superimposed on each other, joined by wide staircases and winding streets, which create a unique and evocative landscape, where time has stopped and the visitor remains enchanted. 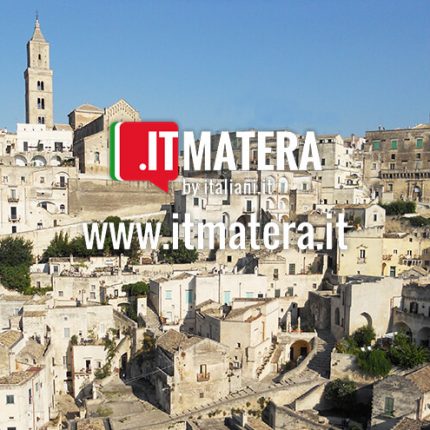 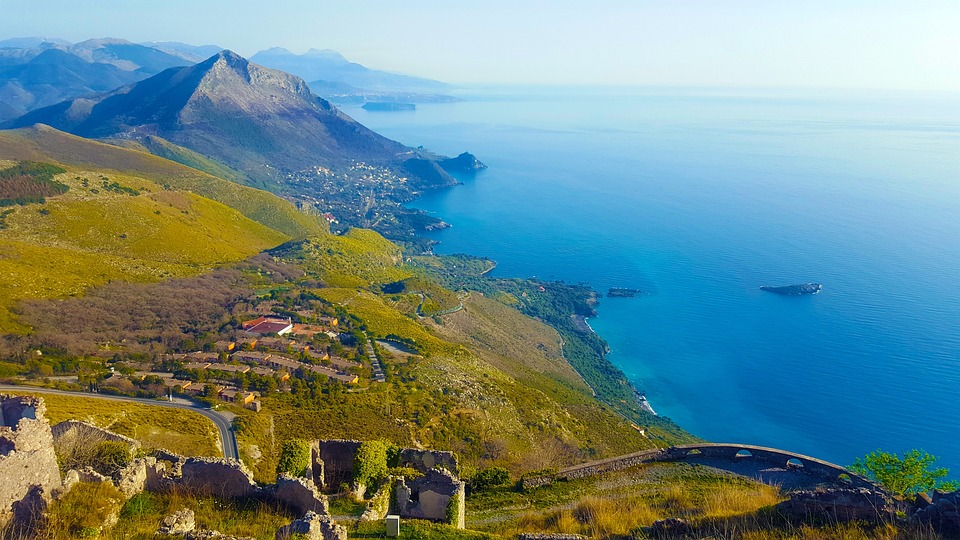 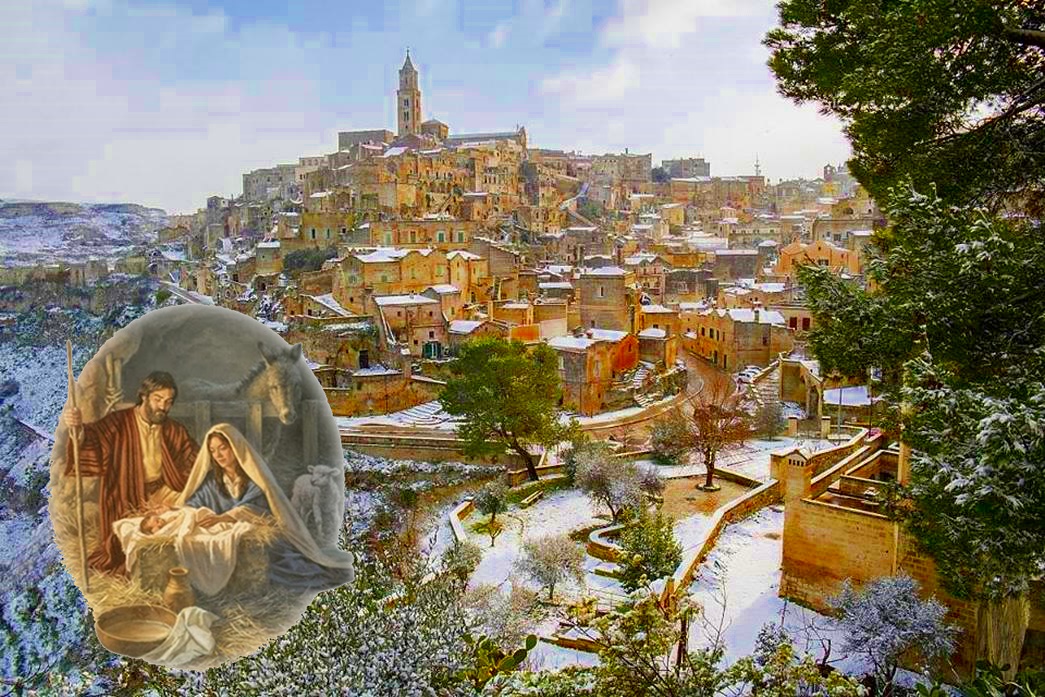 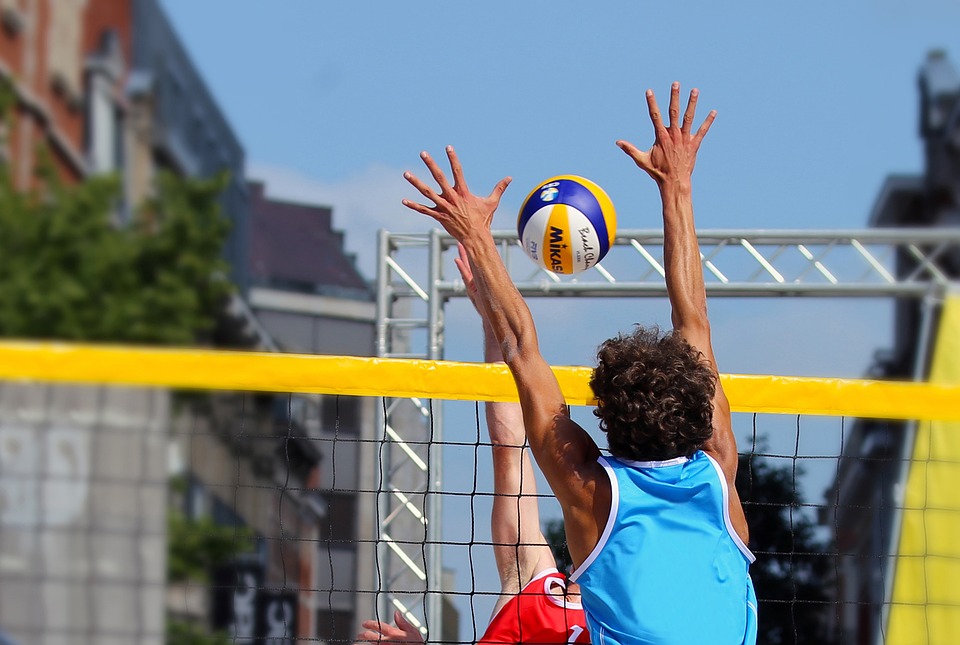 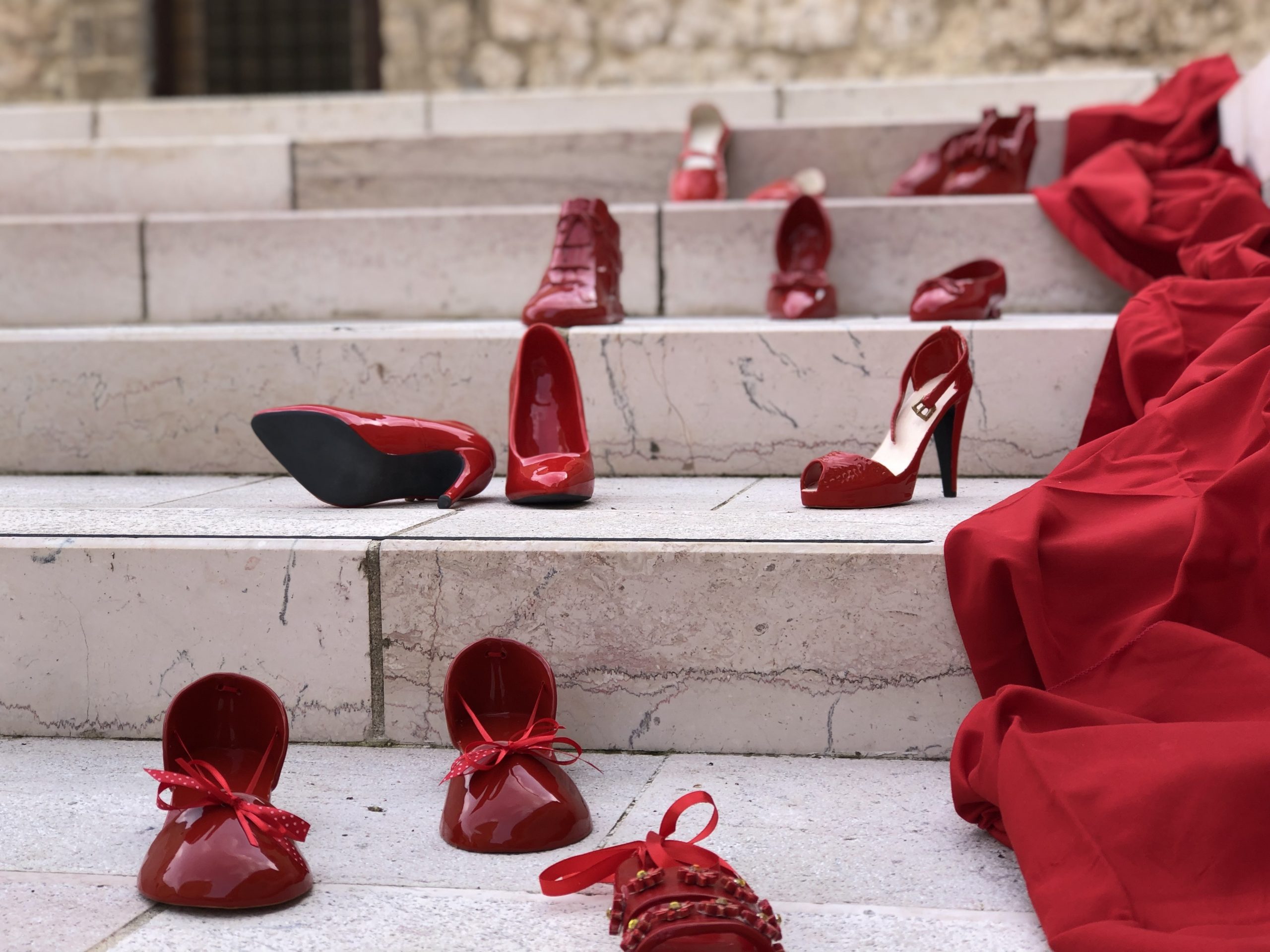 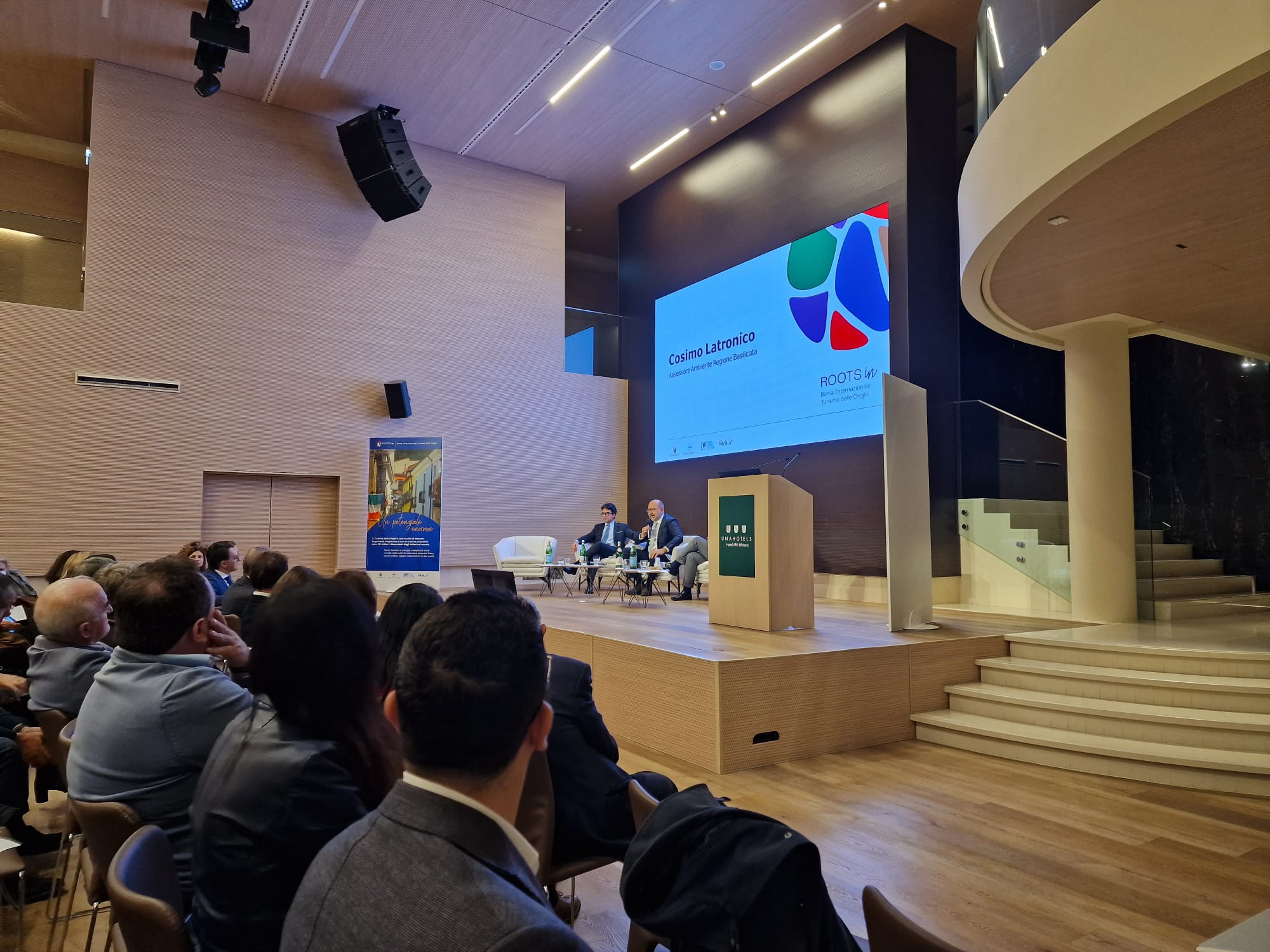 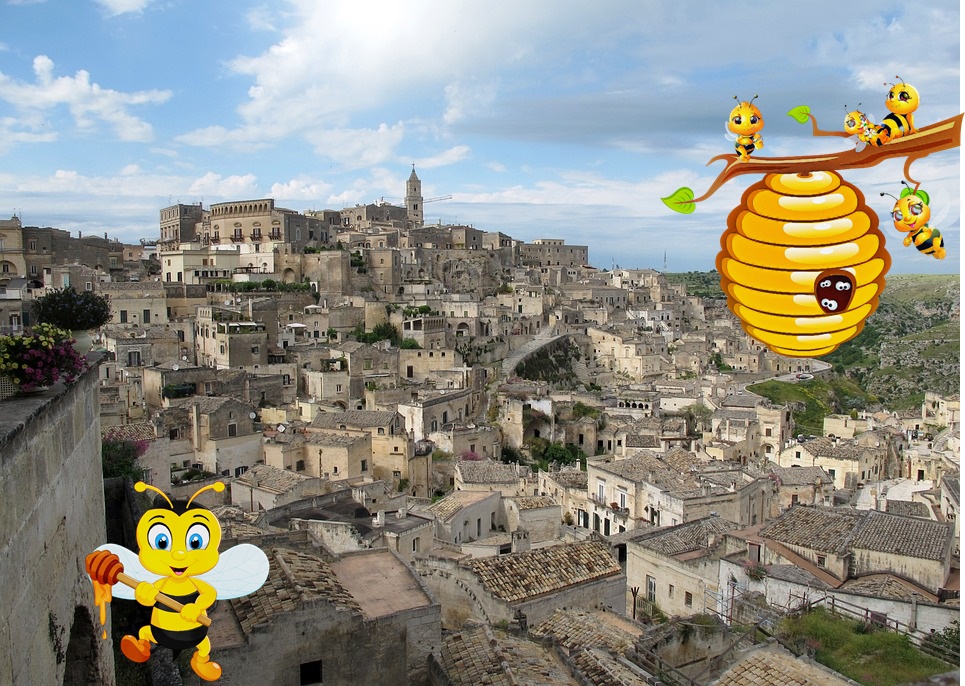 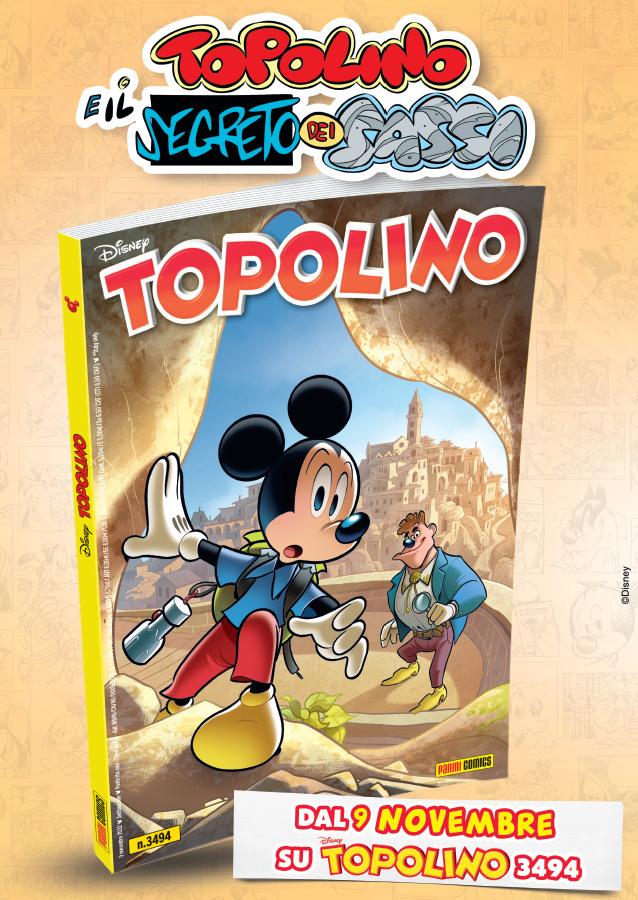 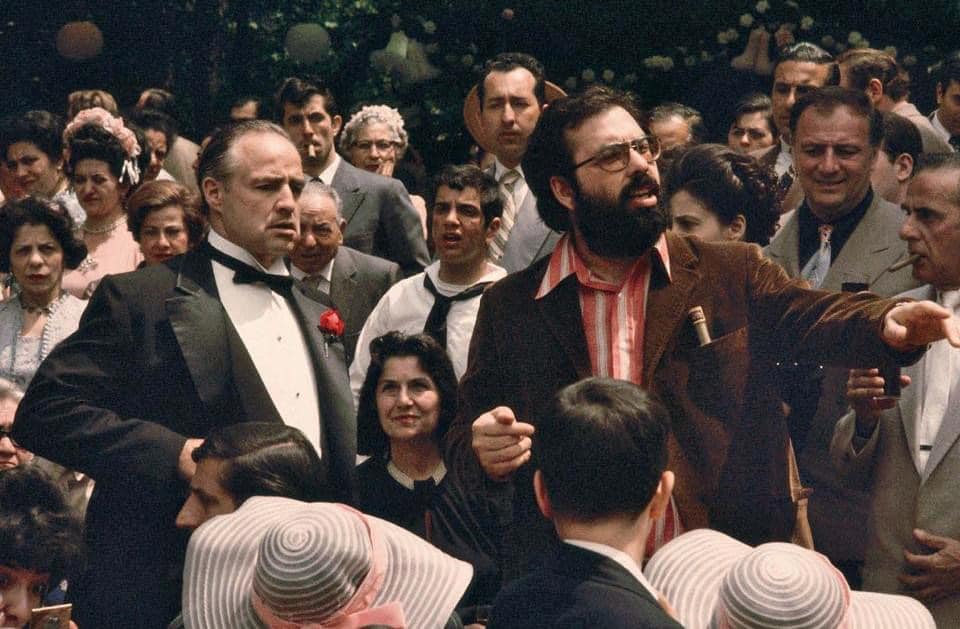 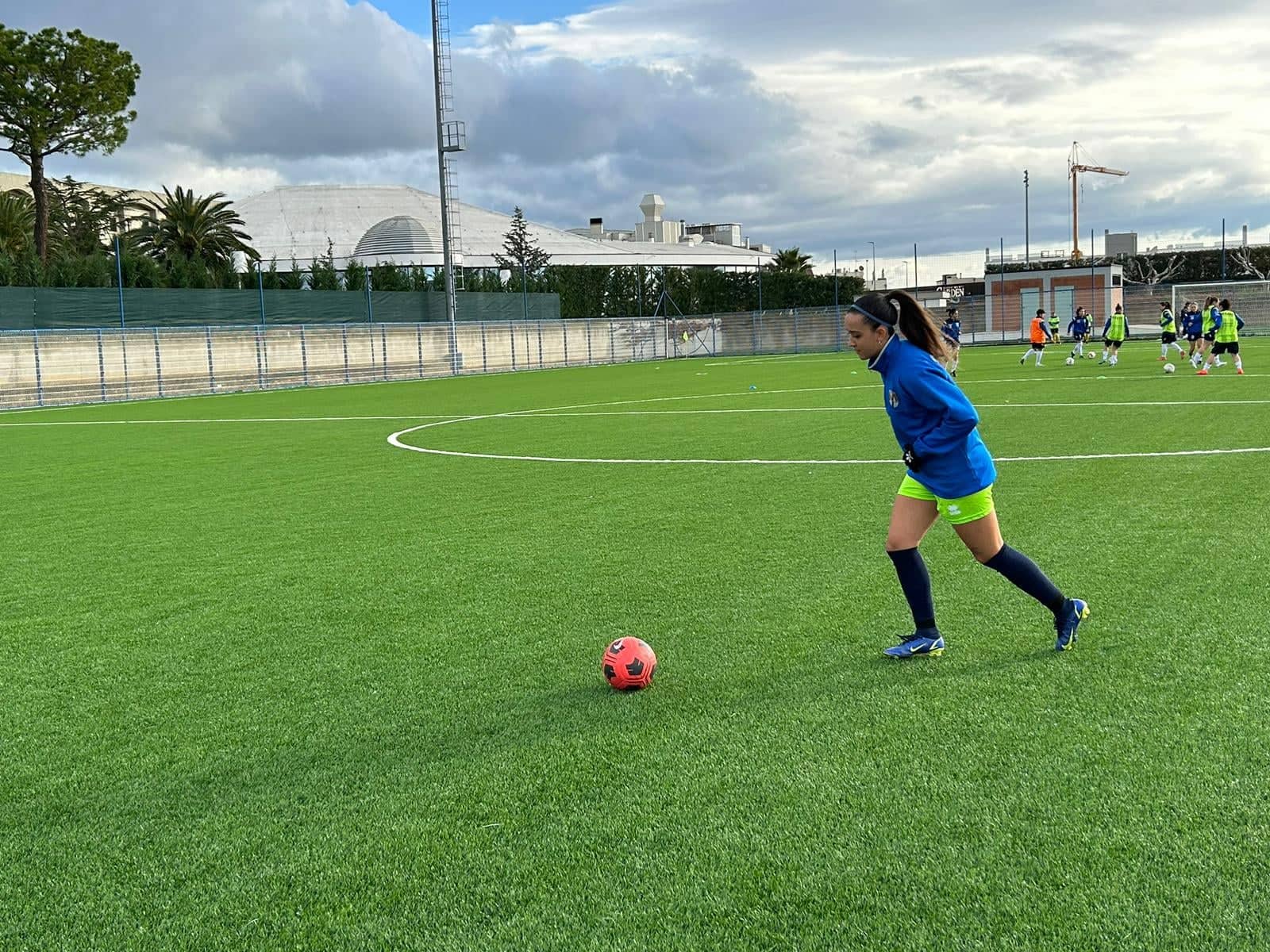 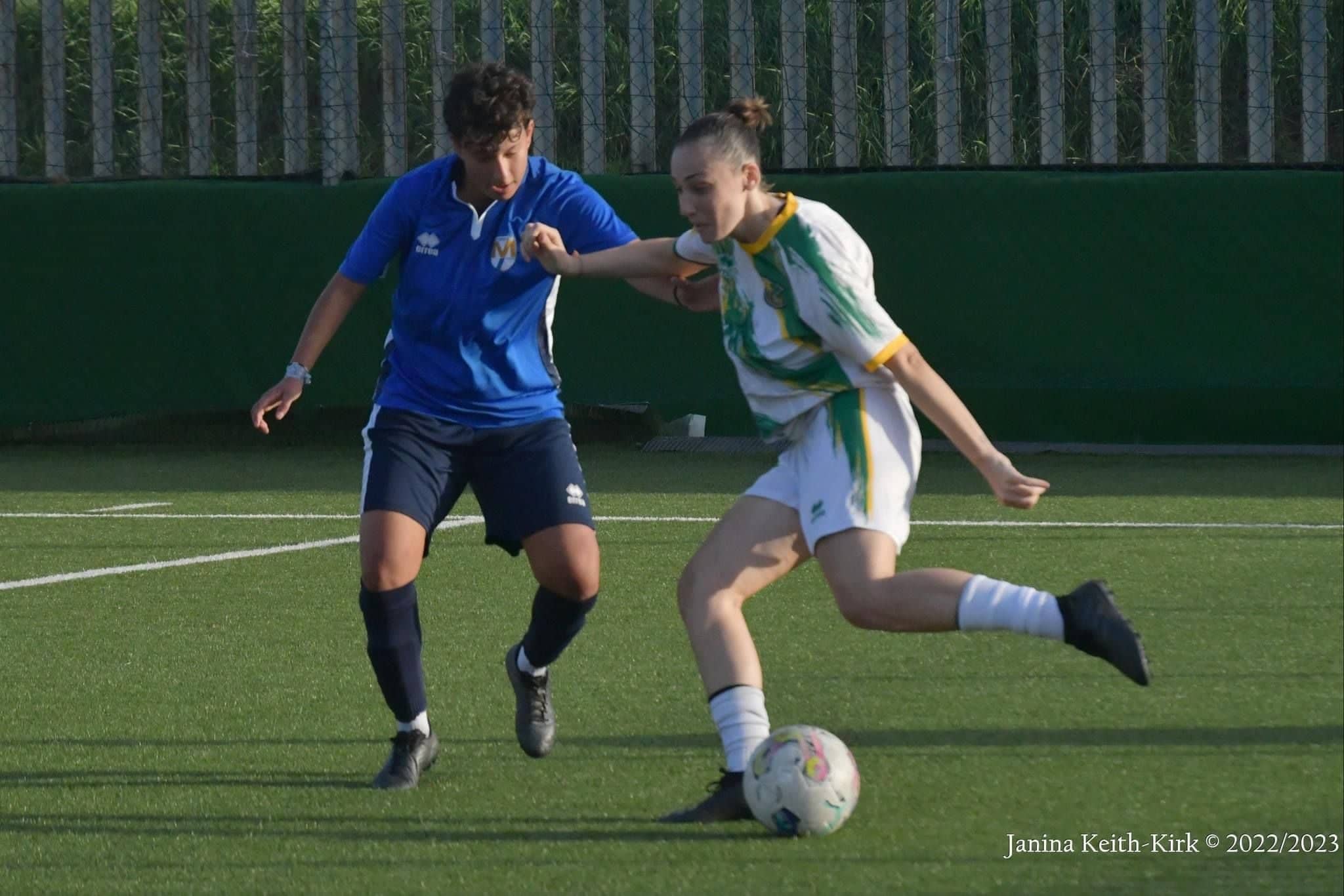 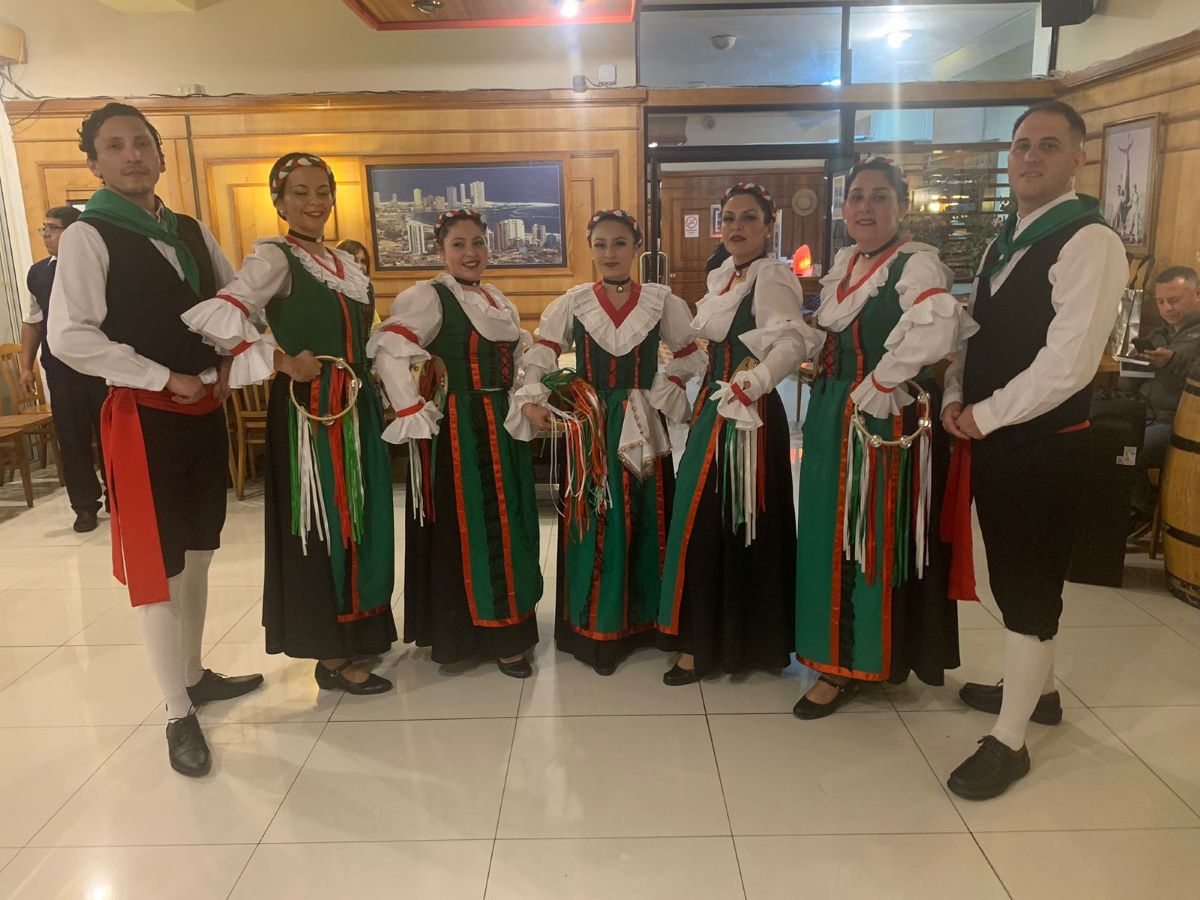 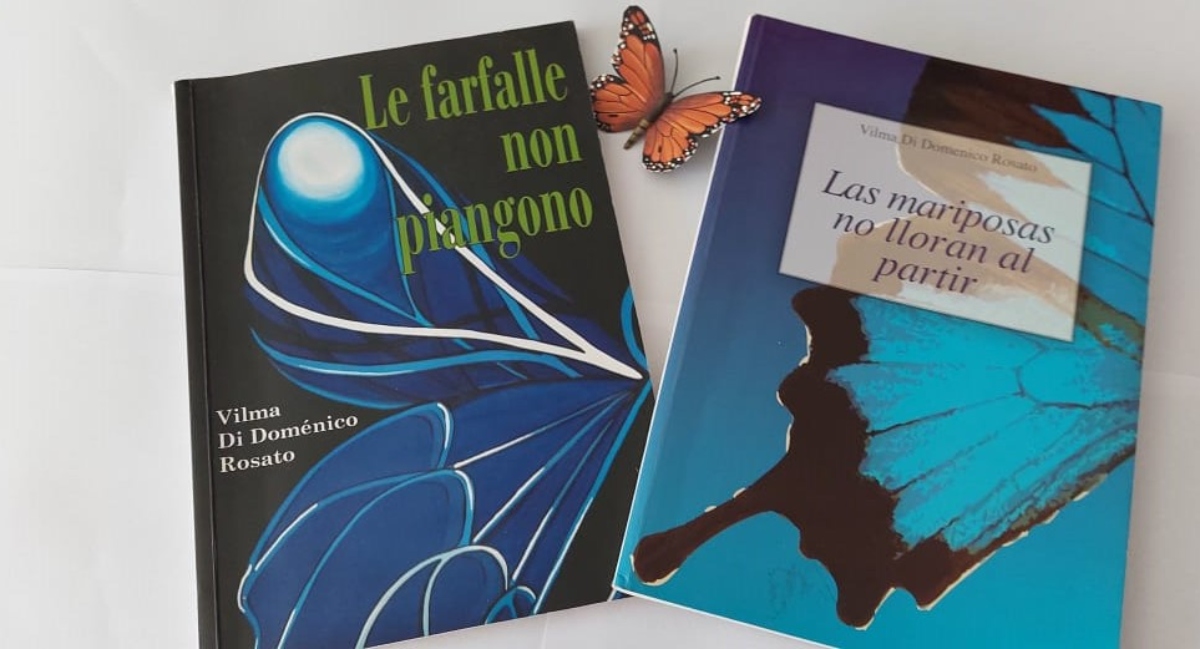 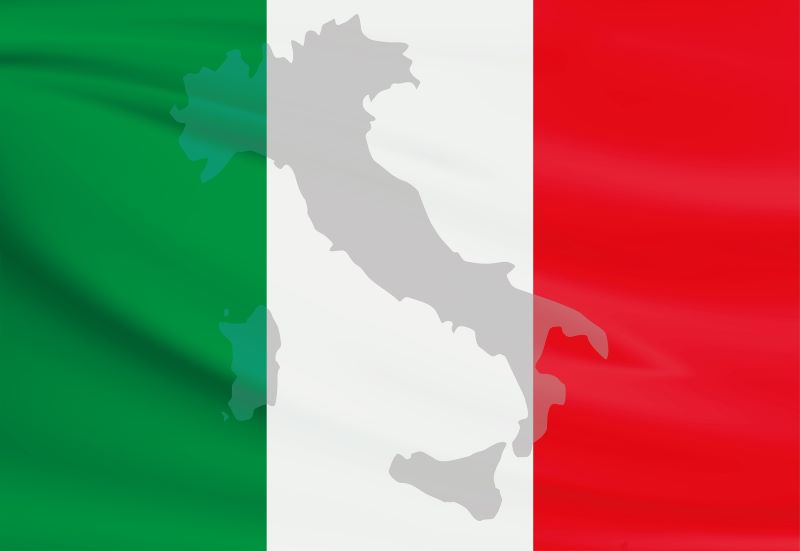 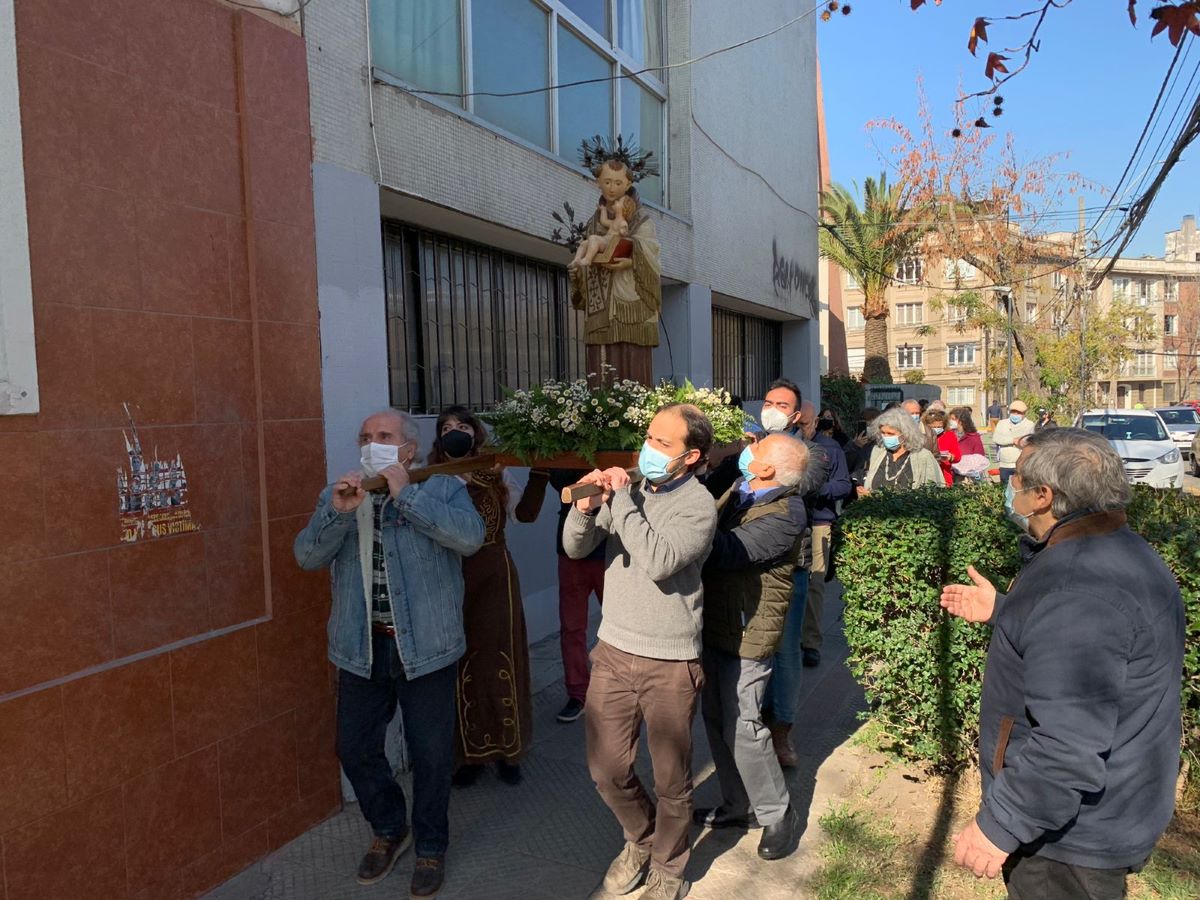 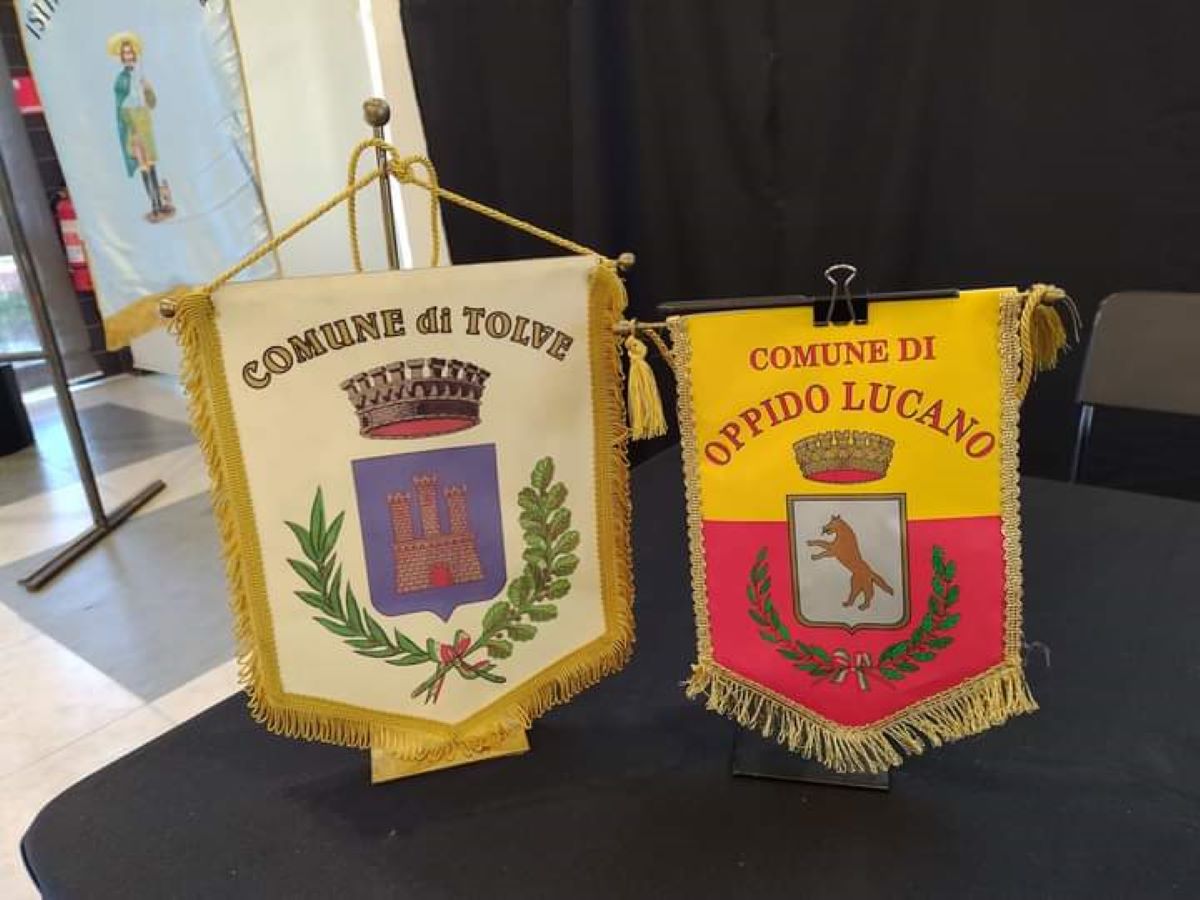 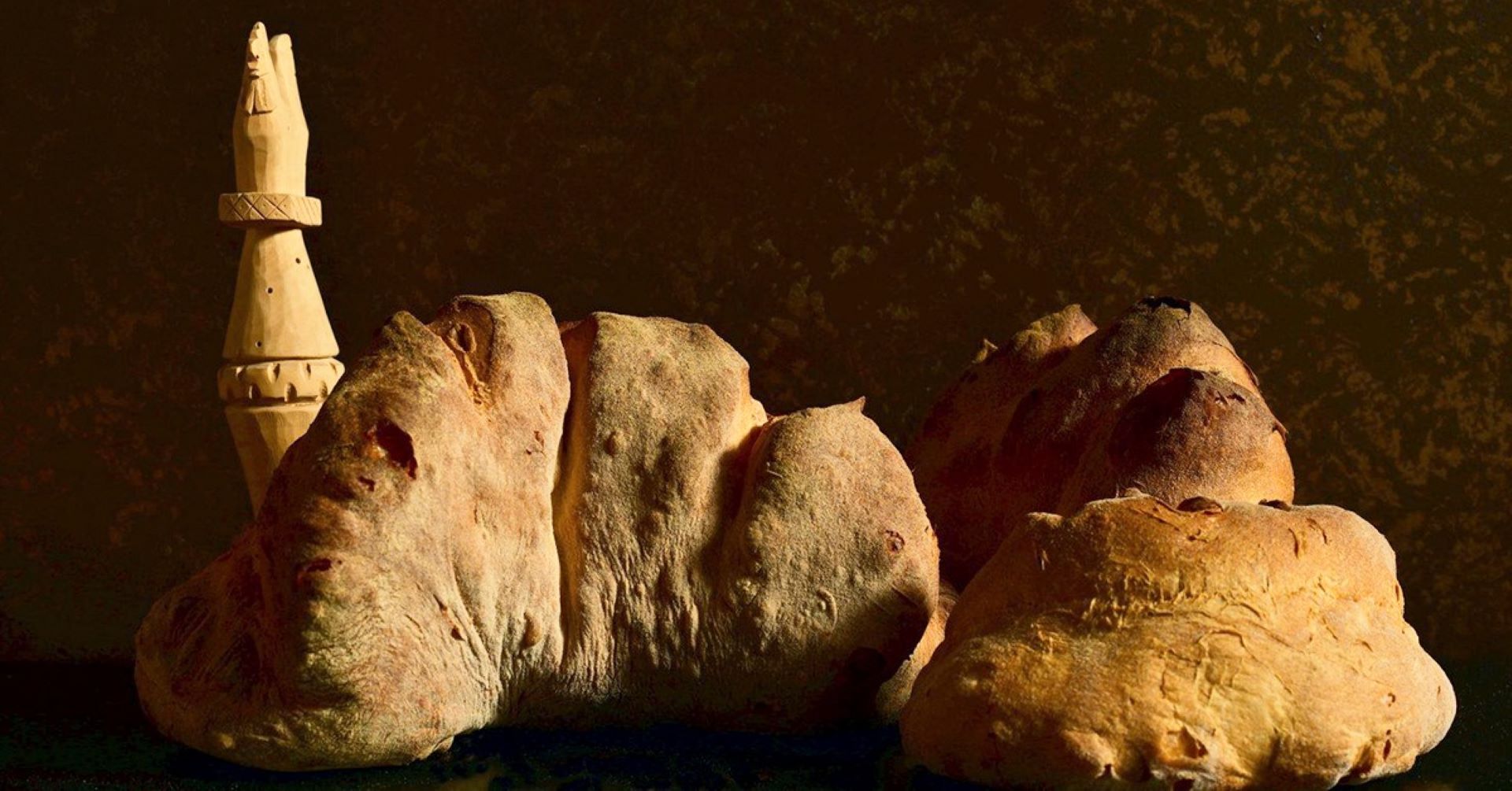