Friuli Venezia Giulia, a mix of languages, cultures and religions, offers visitors a succession of unique emotions. Natural parks, reserves, caves, canyons, long beaches and medieval villages rich in history and art. In the northern end of the region, between Italy, Austria and Slovenia, the peaks of the Alps create uncontaminated places. They are the setting for fiery and wonderful sunsets. The rugged rocks that characterise these mountain ranges, were a favorite destination for mountaineers since the mid-nineteenth century. The abundant snowfalls, the harsh climate and the snowy slopes are the stage for modern ski resorts that attract every year thousands of skiing fans, who explore the hidden places inside the woods.

In the summer season, the ice gives way to the body of water of the numerous lakes in the area. The forest of the three borders, surrounds the lakes and is full of walking trails. Even during the summer, there are many activities offered to sportsmen and families, who come into contact with a unique natural environment. The Parco delle Prealpi Giulie is the habitat of rare flowers and protected animals such as lynxes, jackals and some bears specimens. Nature is intertwined with history on these mountains. On the top of Mount Lussari we find a sanctuary that dates back to the fourteenth century. Walking through the mountains, a visit to the colourful Casa delle Farfalle di Bordano on Mount San Simeone is recommended, a clean and luxuriant natural environment. Here is one of the largest colonies of butterflies in Europe, a real living museum, which houses over five hundred species of butterflies. In Friuli Venezia Giulia, to the soaring peaks of the Dolomites, sweet hills lined with vineyards, like the Collio, alternate with imposing rivers, where dirt roads and narrow streets enter into breathtaking scenery. Another unique experience, are the walks along the paths of the Karst, a plateau formed by bare rock beaten by the wind, to discover caves and sinkholes and admire the extraordinary landscape of cliffs overlooking the sea.

The sea is another protagonist of Friuli Venezia Giulia, which laps the small rocky bays near Trieste and the soft and long beaches of Lignano Sabbiadoro and Grado. Precisely in this last town one of the most important Friulian festivals takes place. The joyful atmosphere, typical of the band and the certainty of a tradition that for centuries has been punctual every year in July, constitute the constants of Perdoglio. A long procession of boats, parading in the lagoon.

You can not miss a visit to Aquileia, administrative and commercial hub of Roman civilisation, a meeting point for art exchanges for the East. Aquileia has a suggestive archaeological area. While in the main Basilica is preserved a beautiful mosaic of the fourth century. Its historical and cultural wealth is confirmed by UNESCO which declared it a World Heritage Site. 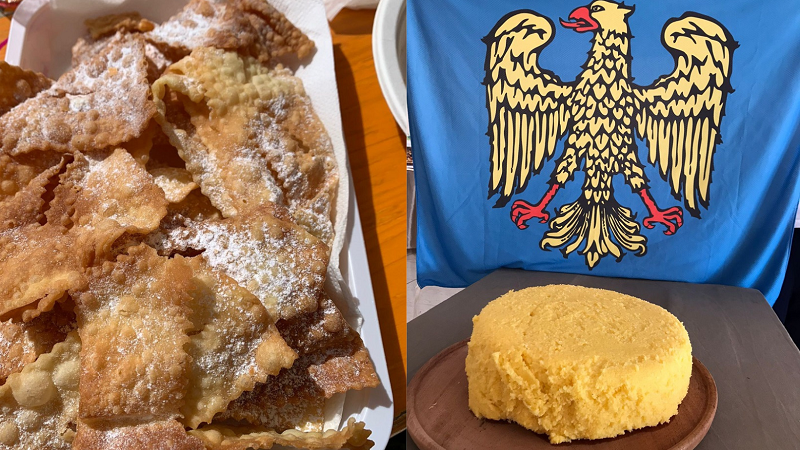 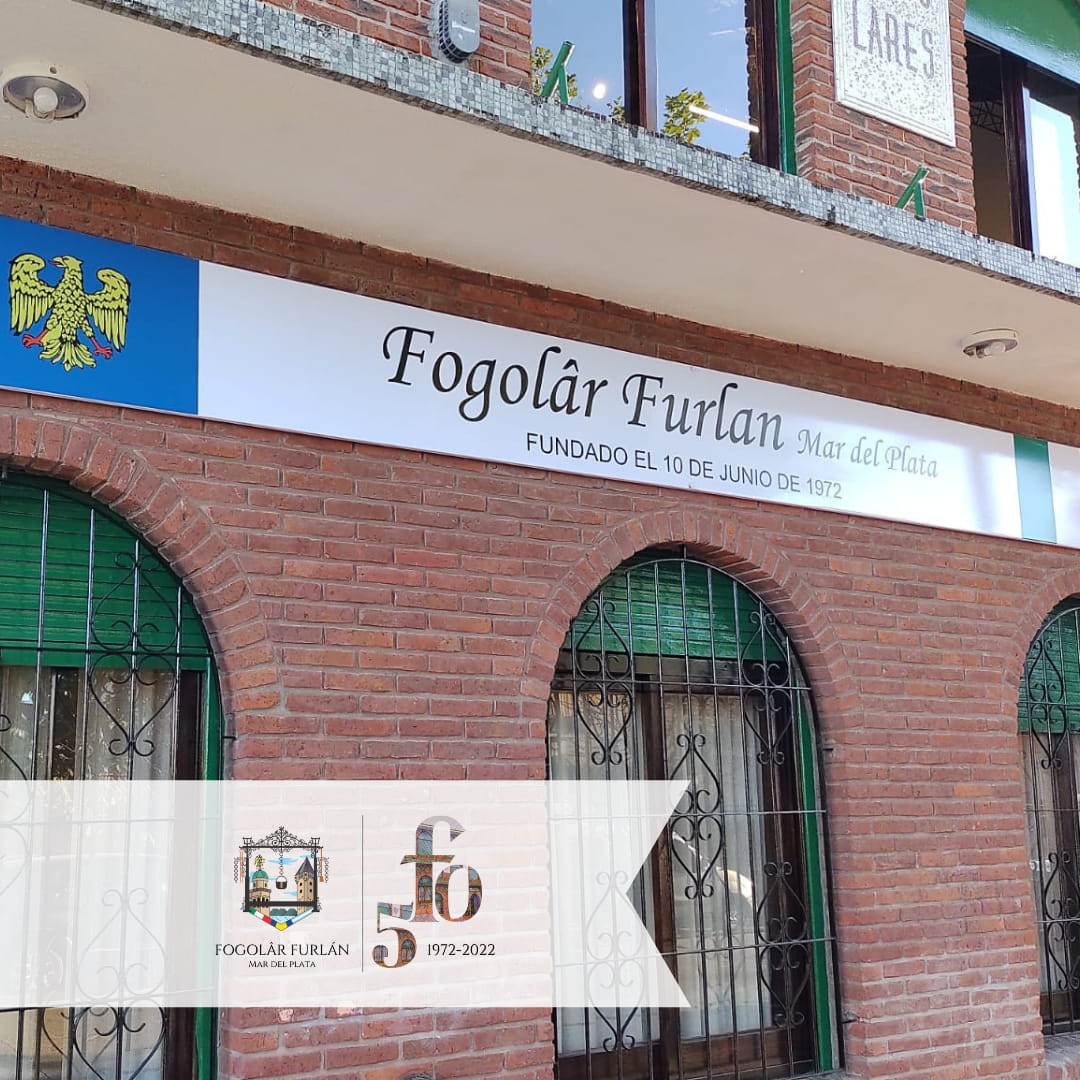 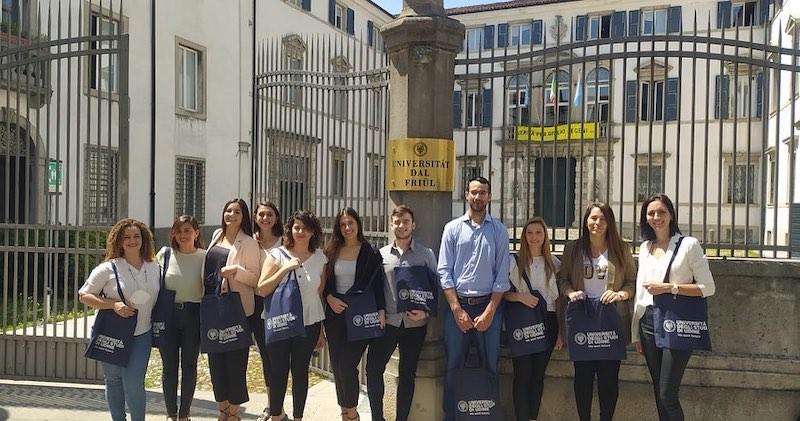 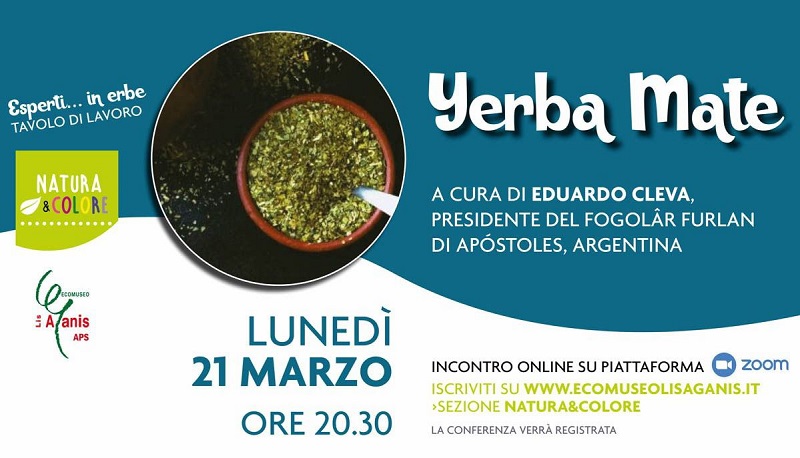 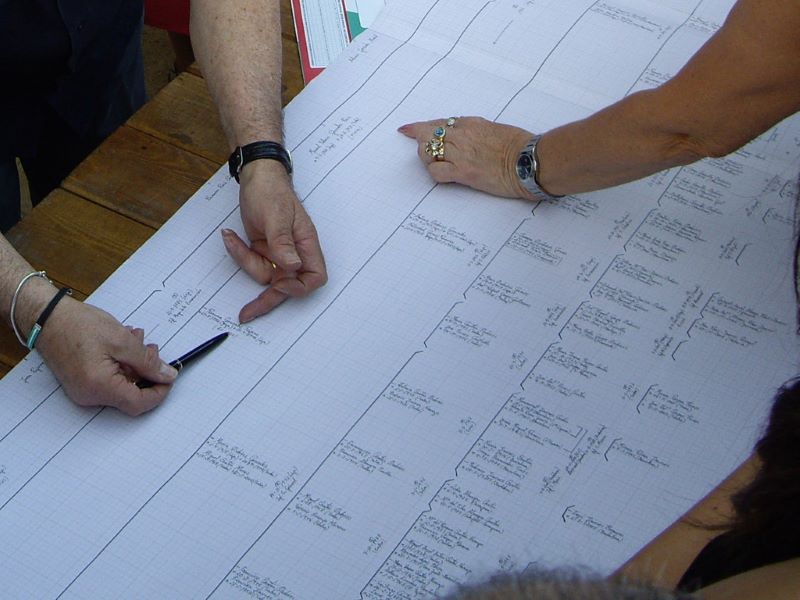 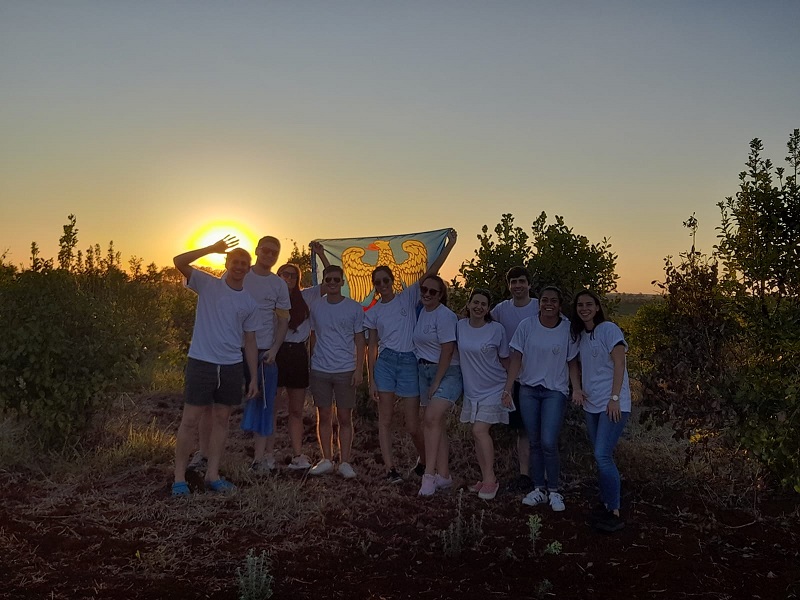 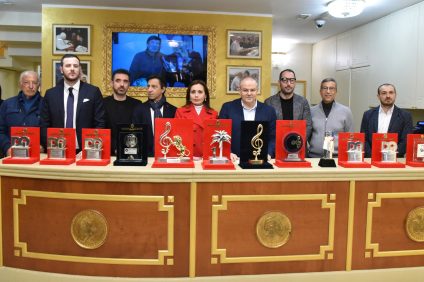