Exploring Molise means discovering unexpected corners of Italy. This land still preserves a great diversity of natural environments among the most intact and least known in Italy. The Matese massif is green and lush, inhabited by man. It is dotted with small villages of archaic and fascinating appearance, sprung up along the centuries-old seasonal paths of grazing flocks. The abundance of water has given rise to numerous artificial lakes and winding streams that are formed and then suddenly disappear into the subsoil.

Its outlet on the Adriatic, has a coastline where you can find beautiful and pristine beaches, which frame a clear and clean sea. The call of nature is really strong, so much so that on this territory furrowed by the characteristic “tratturi“, transhumance still takes place today. That is, the seasonal movement of animals from one pasture to another. A journey made of flavours, smells, sounds that belong to the past and that can still be relived in these enchanted lands. There are many tourists who join the caravans to experience this experience back in time. Following the streets of transhumance we arrive at Jelsi,where the famous wheat festival is celebrated, an authentic triumph of agriculture and traditions. The highest municipality in Molise at 1400 meters is Capracotta, which together with Campitello Maltese are the main ski resorts in the region.

In addition to the numerous prehistoric remains, the Molise preserves many remains of the Samnite age, having long been a stronghold of the Samnites against Rome. The ruins of the city of Saepinum, in the Altilia area, are noteworthy, where the theater, the forum and the long city walls stand out. The cultural role is played by both the main centers, such as Campobasso (capital) and Isernia, and the growing centers: Termoli and Venafro. The enhancement of local culture also passes through the festival of international recall of the bagpipe, for millennia soundtrack of this land, which takes place at the end of July. 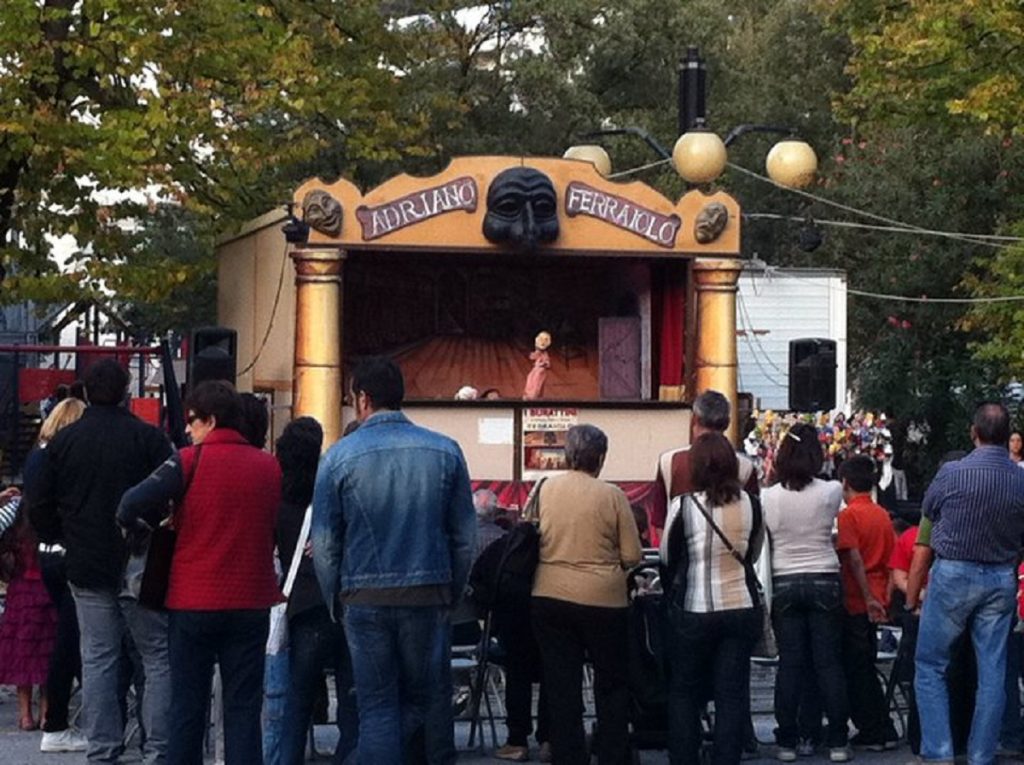 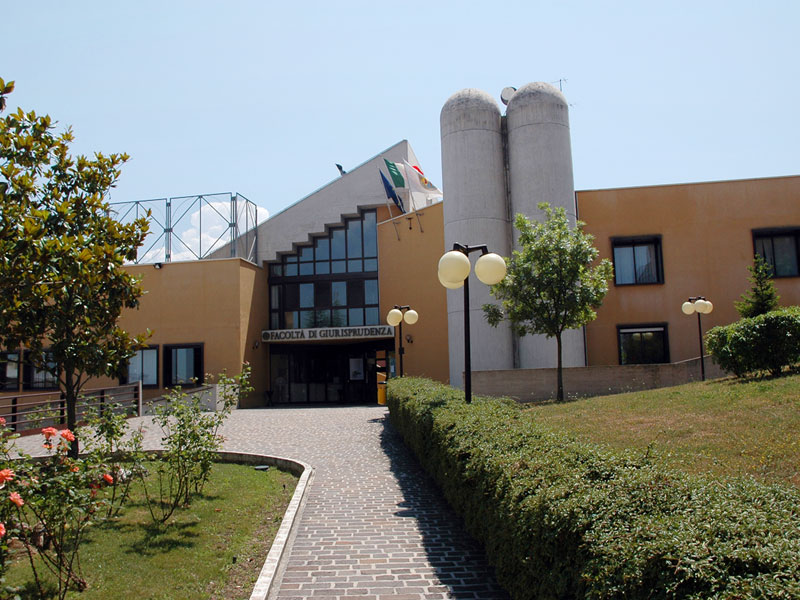 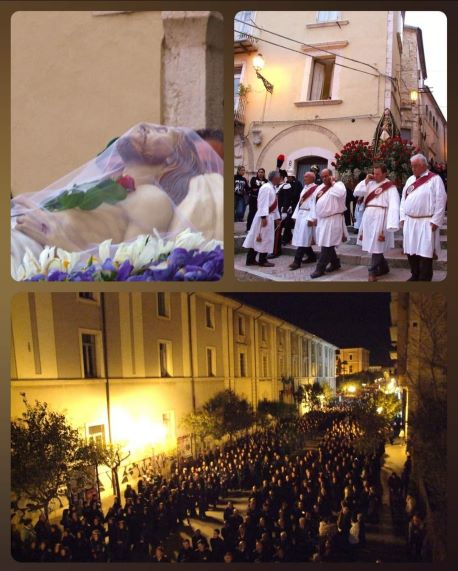 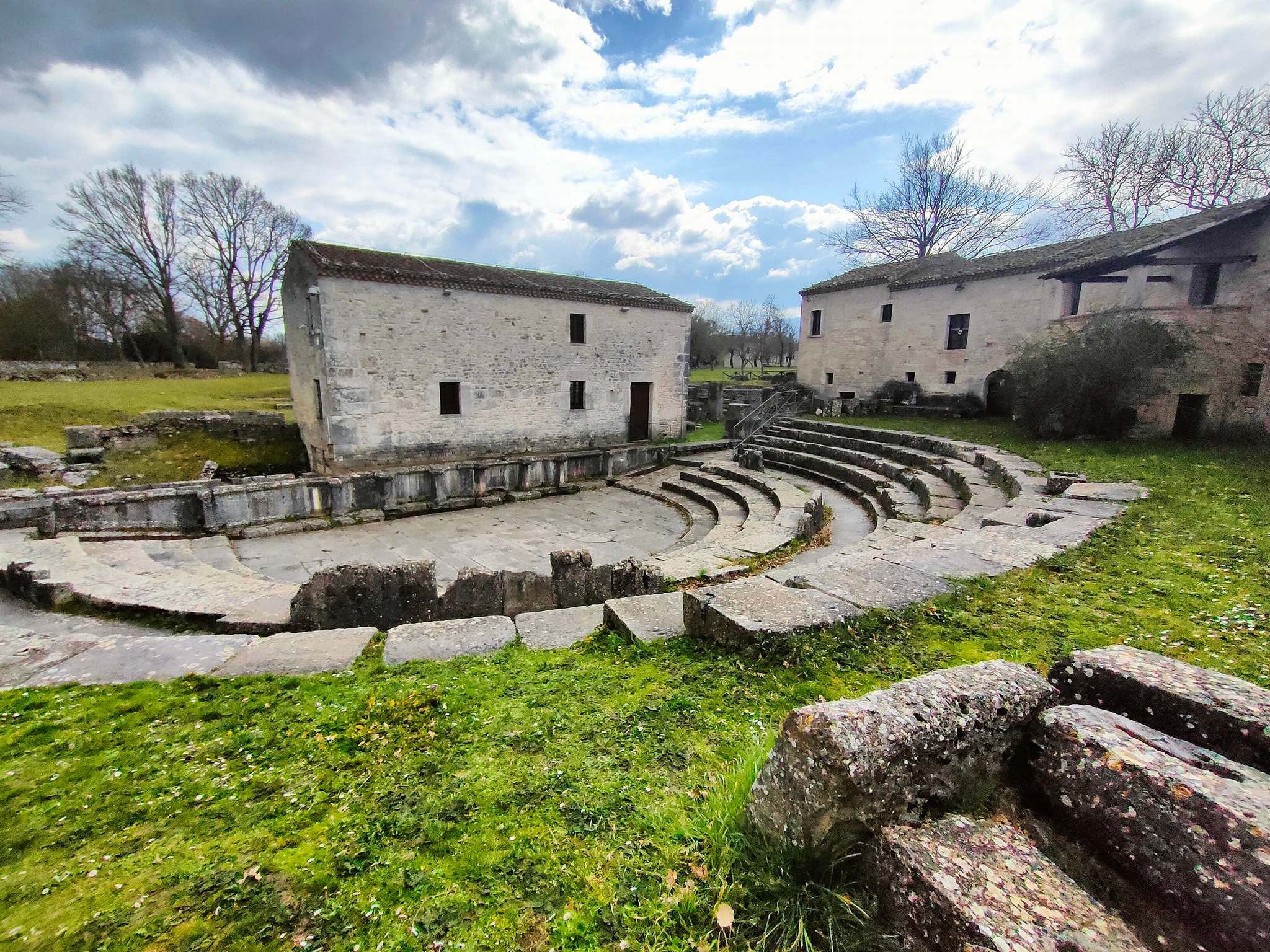 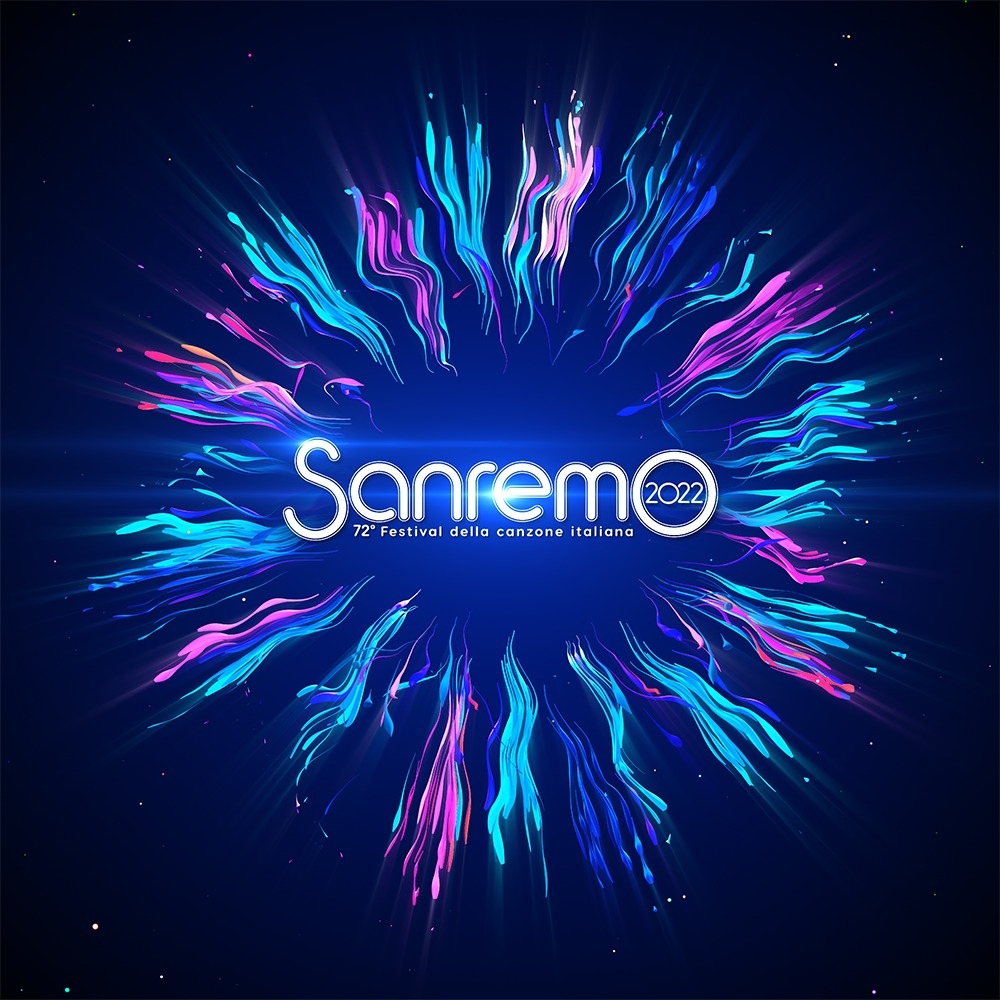 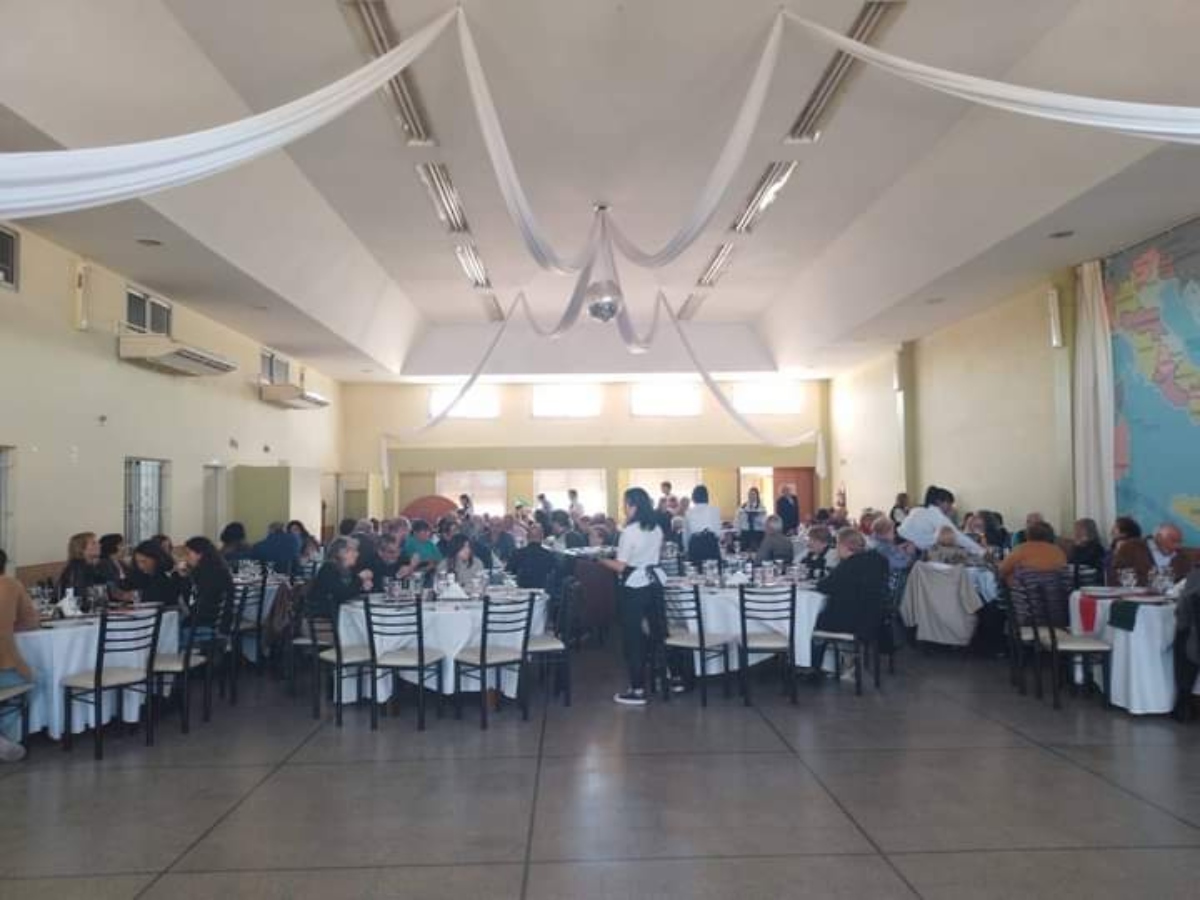 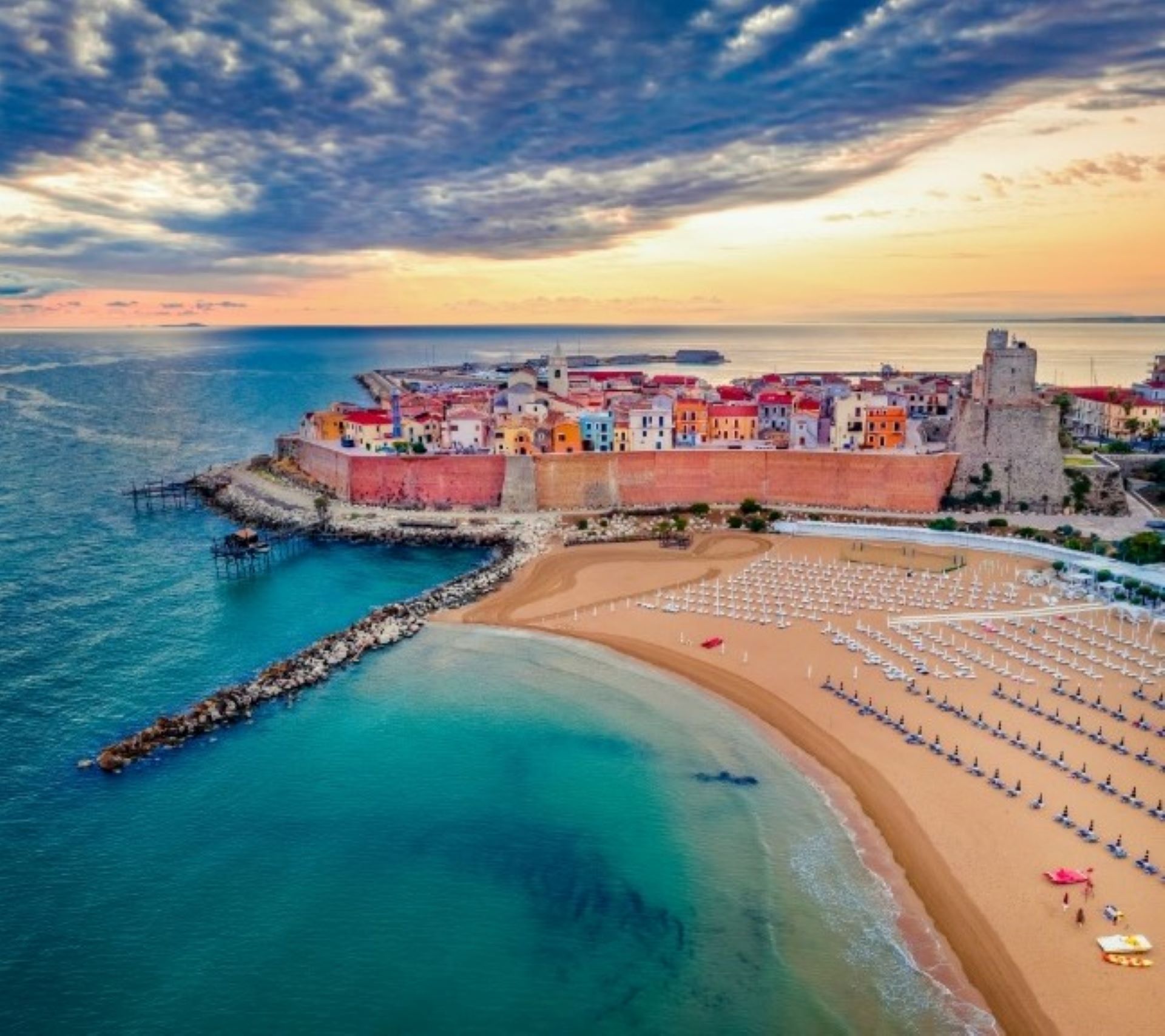 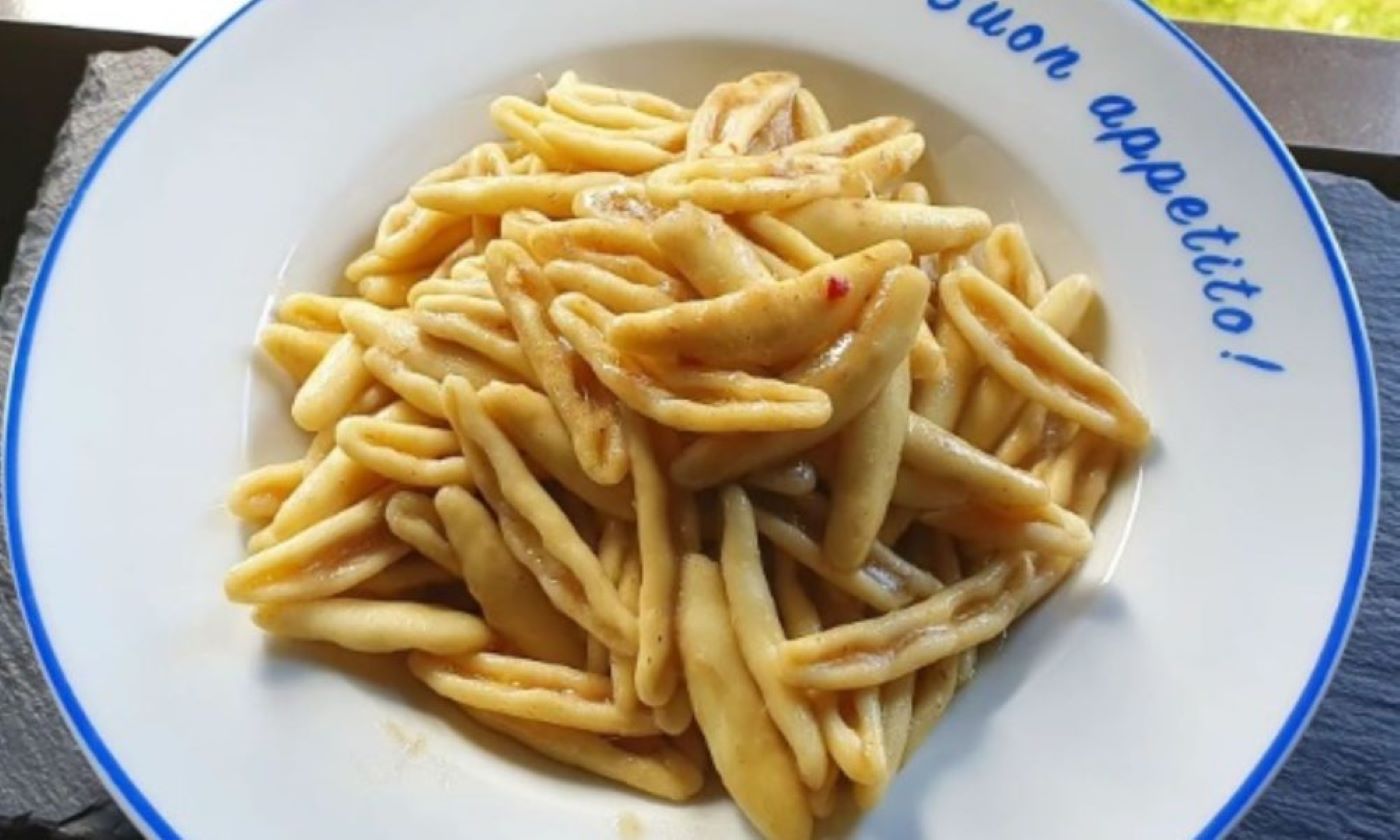 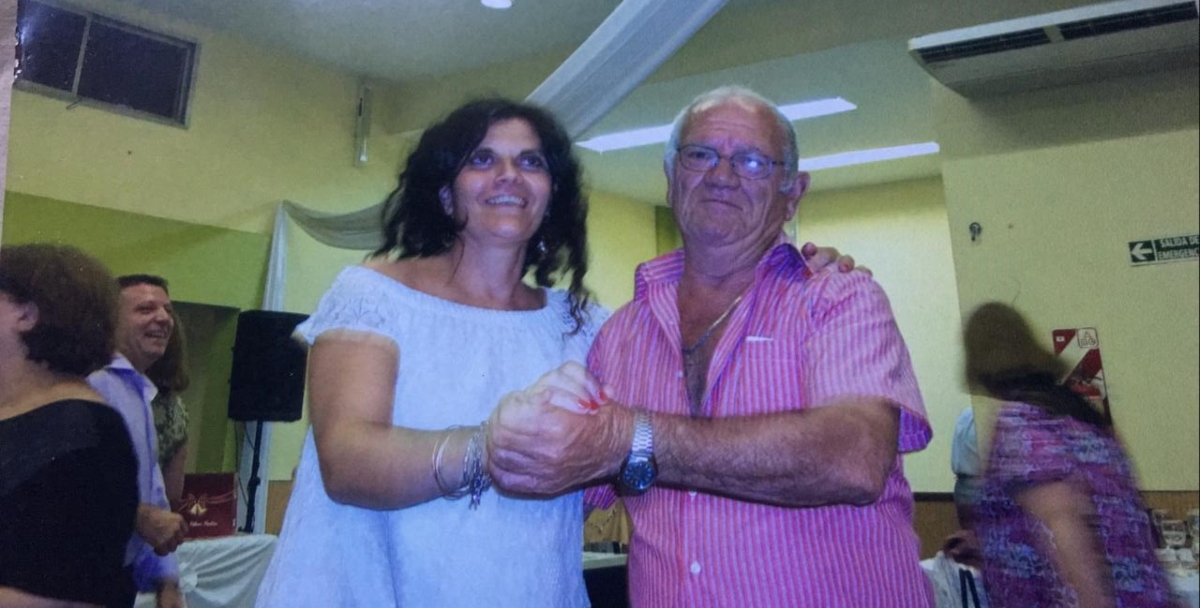 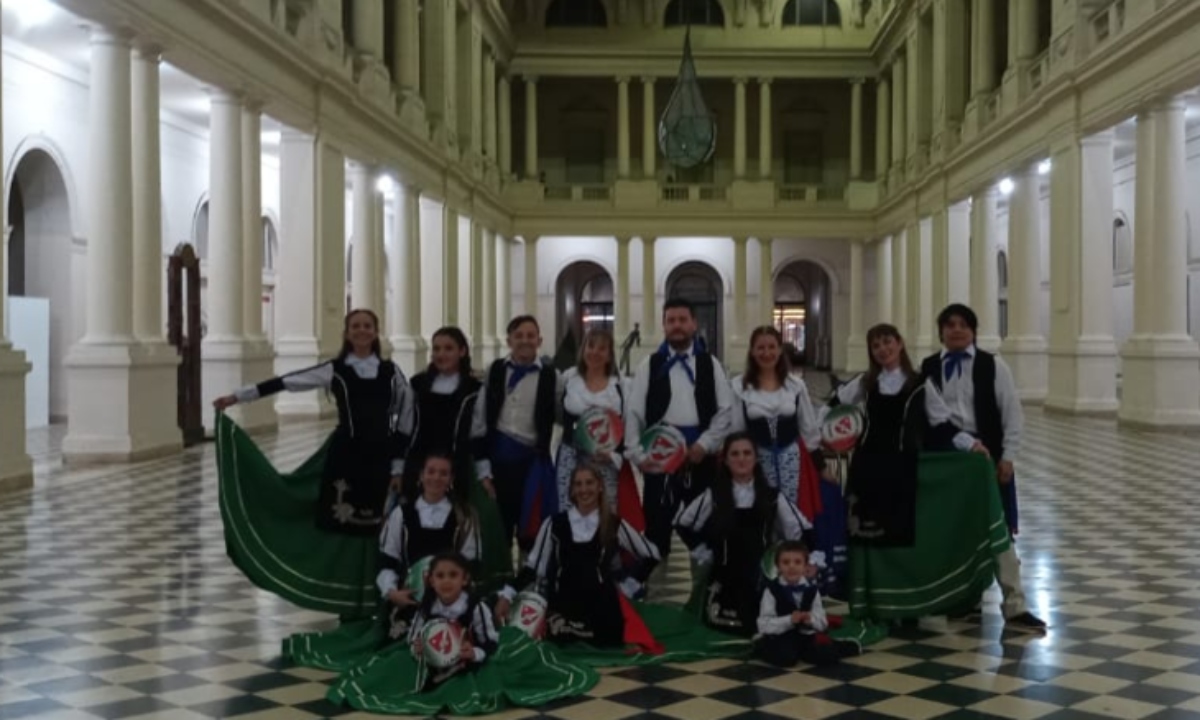