Undisputed queen of the Mediterranean, crossroads of peoples and cultures. Sicily is a pearl of untouched nature and intense vegetation, superb temples and cities. A paradise of rare splendor where force and sweetness touch each other. The crystalline waters reveal very colorful backgrounds. The sun never tires of warming up the immense beaches lapping its shores. It is a suggestive island, with a strong character, a land of art and culture. This region contains in its ancient legends and its myths, a glorious history. In fact, in it have flourished ancient civilizations that have left important testimonies in archaeological sites and precious monuments. It is possible to admire the Greek influences in the temples of Selinunte and Segesta. But also in the Valley of the Temples of Agrigento. Not to mention the impressive Norman testimonies in the cathedral of Cefalù. The extraordinary examples of the flamboyant Sicilian baroque reach the maximum expression in the palaces of Noto, in the fantastic figures of Villa Palagonia. In the decadent and superb Palermo. In the Basilica of San Giorgio in Ragusa. And finally in the beautiful city of Catania. This place is embellished with splendid examples of flowery baroque, declared by Unesco World Heritage.

The sea of Sicily

Several archipelagos crown Sicily. The Aeolian Islands, the Egadi, the Pelage, the island ofPantelleria and Ustica, the first marine reserve in Italy. Impossible not to visit the beach of the Rabbits in Lampedusa. But also the renowned Marina di Ragusa, Cefalù, Capo d’Orlando, the Giardini di Naxos and the locality of dolce vita and the international jet set. We are talking about the famous Taormina. Another unique beach is the suggestive Scala dei Turchi, in the province of Agrigento. It is a rocky wall that rises above the sea. Here the reference is to the past raids by the Saracen pirates on the island. Nature is undoubtedly the undisputed protagonist. In fact it seems to have chosen this land giving it all its riches. Energetic and compact reliefs alternate with planks and hilly undulations. As in the Eastern Nature Reserve of Cava Grande del Cassabile. A wild environment, rich in limestone rock canyons. This land is crossed by fresh water courses and natural ponds, set in the thick vegetation. But where nature has created its masterpiece is in the Zingaro Reserve. In fact here you can enjoy its more than seven kilometers of unspoiled coast between Scopello and San Vito Lo Capo. Definitely a postcard view.

Etna and the Sicilians

The power of nature reaches its maximum expression in the incomparable spectacle of Etna. The largest active volcano in Europe. A land of strong contrasts and many facets that offers a wide range of opportunities. Between sea, mountain, history and social life. Popular culture is deeply experienced and widely participated. The hospitality of its inhabitants make it an extraordinary place to visit for a stay between relaxation and fun. The numerous dominations have also influenced the rich and varied regional cuisine. In particular, wines with an intense taste, such as marsala and passito from Pantelleria, are appreciated internationally. 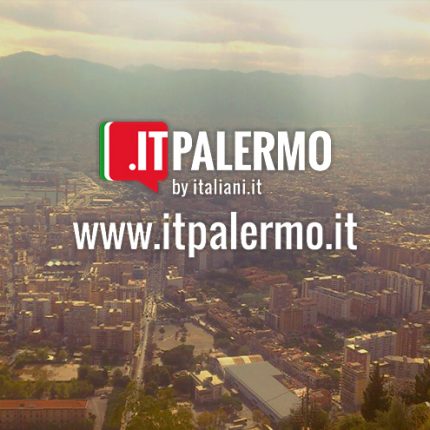 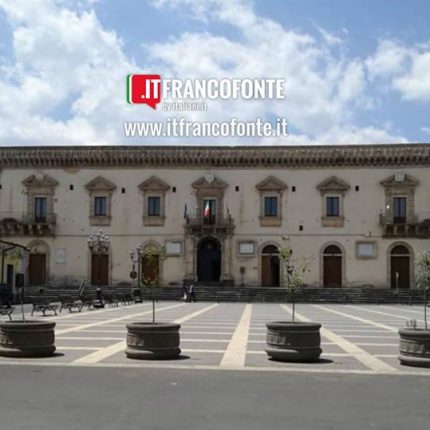 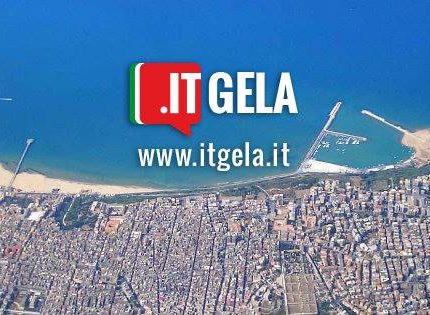 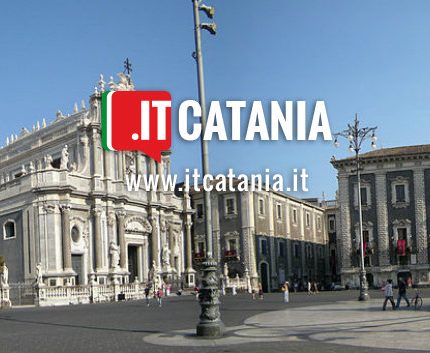 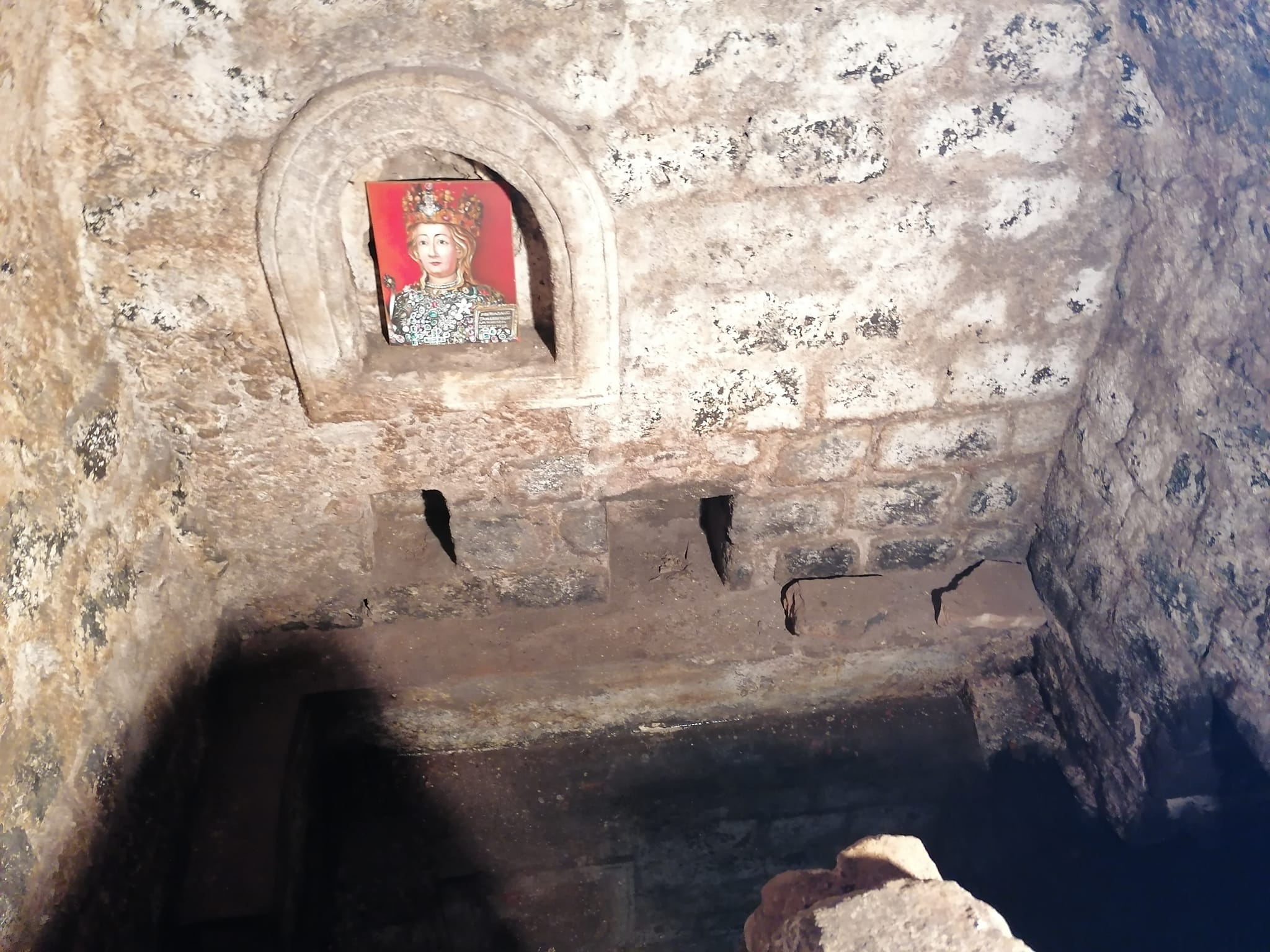 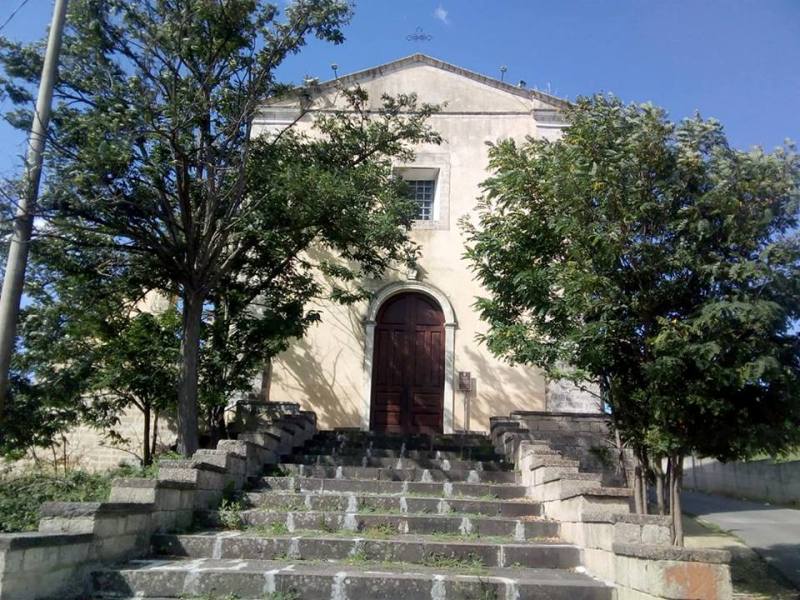 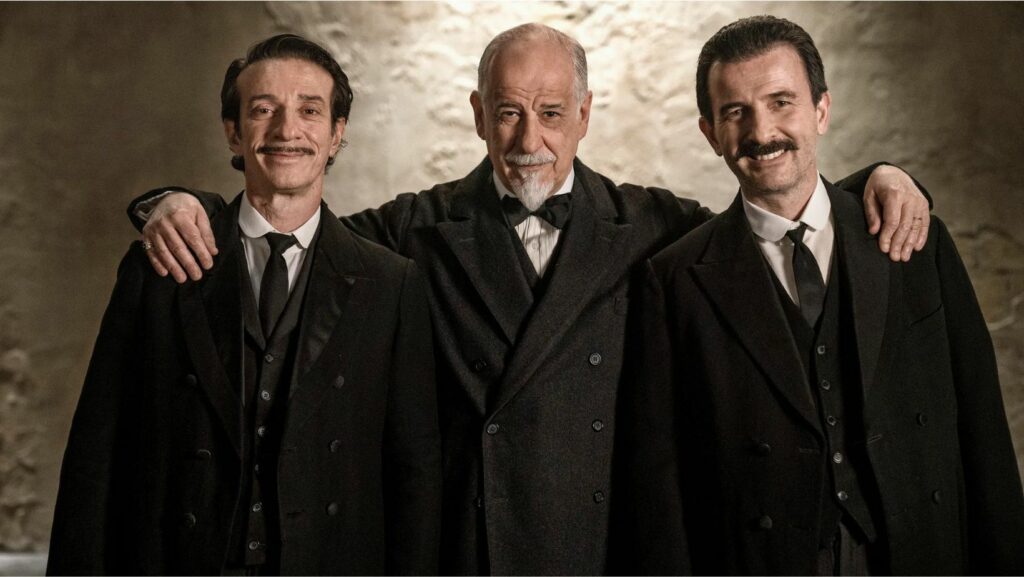 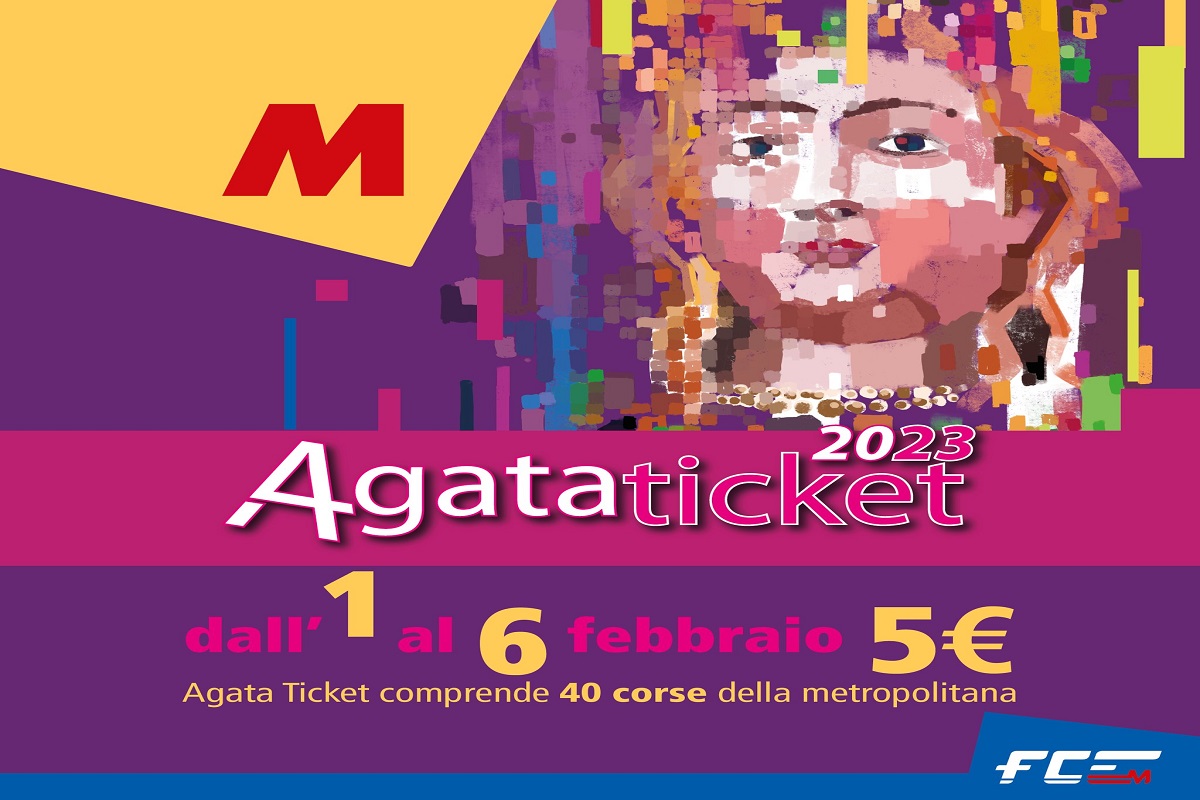 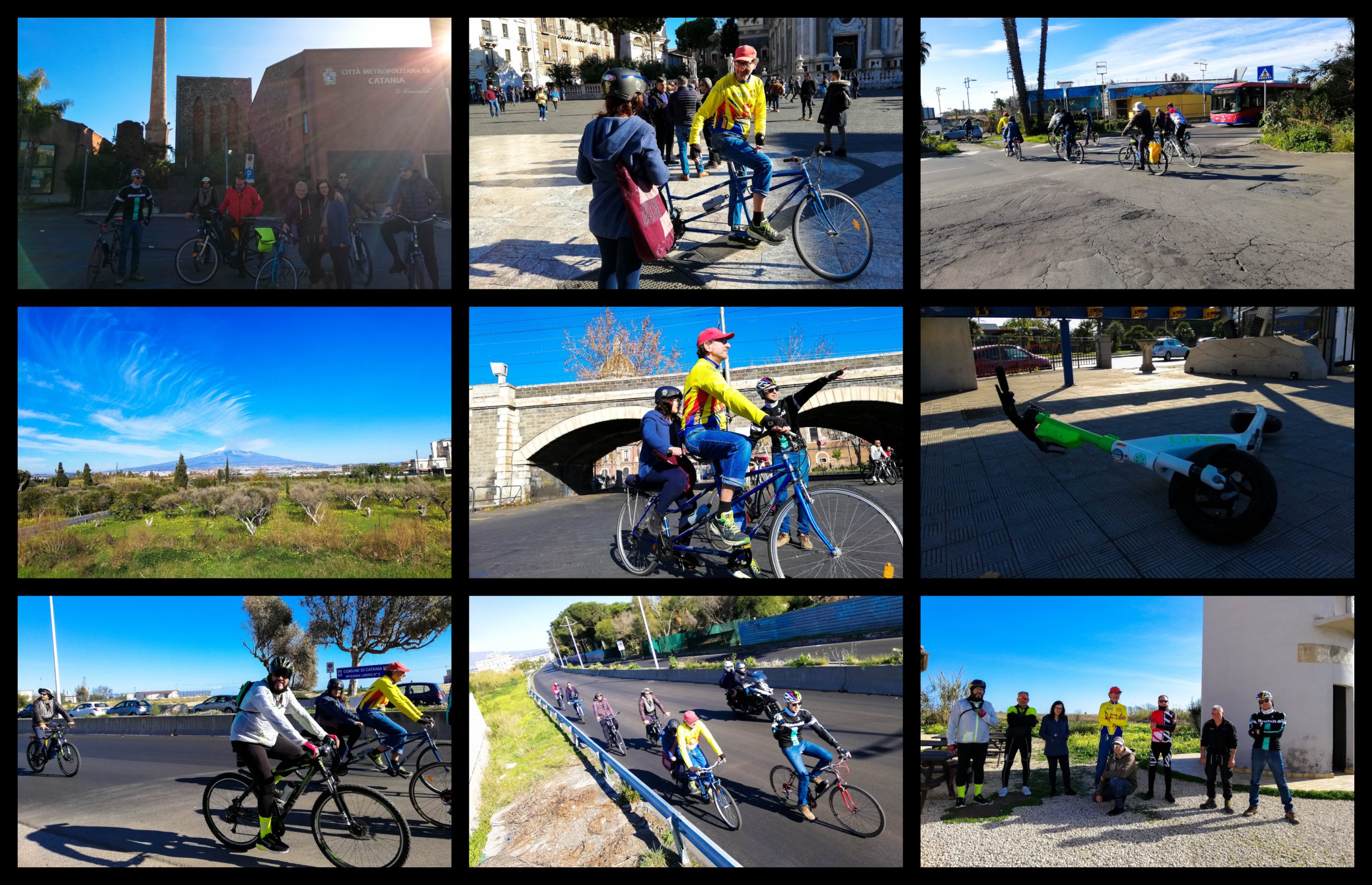 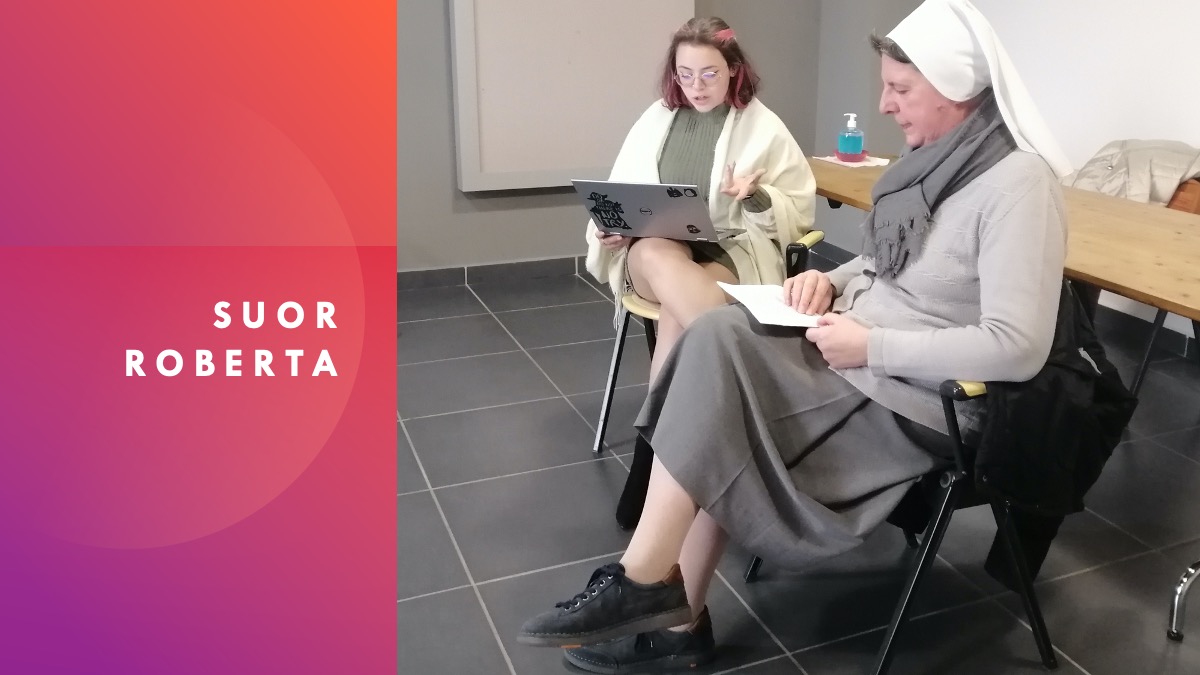 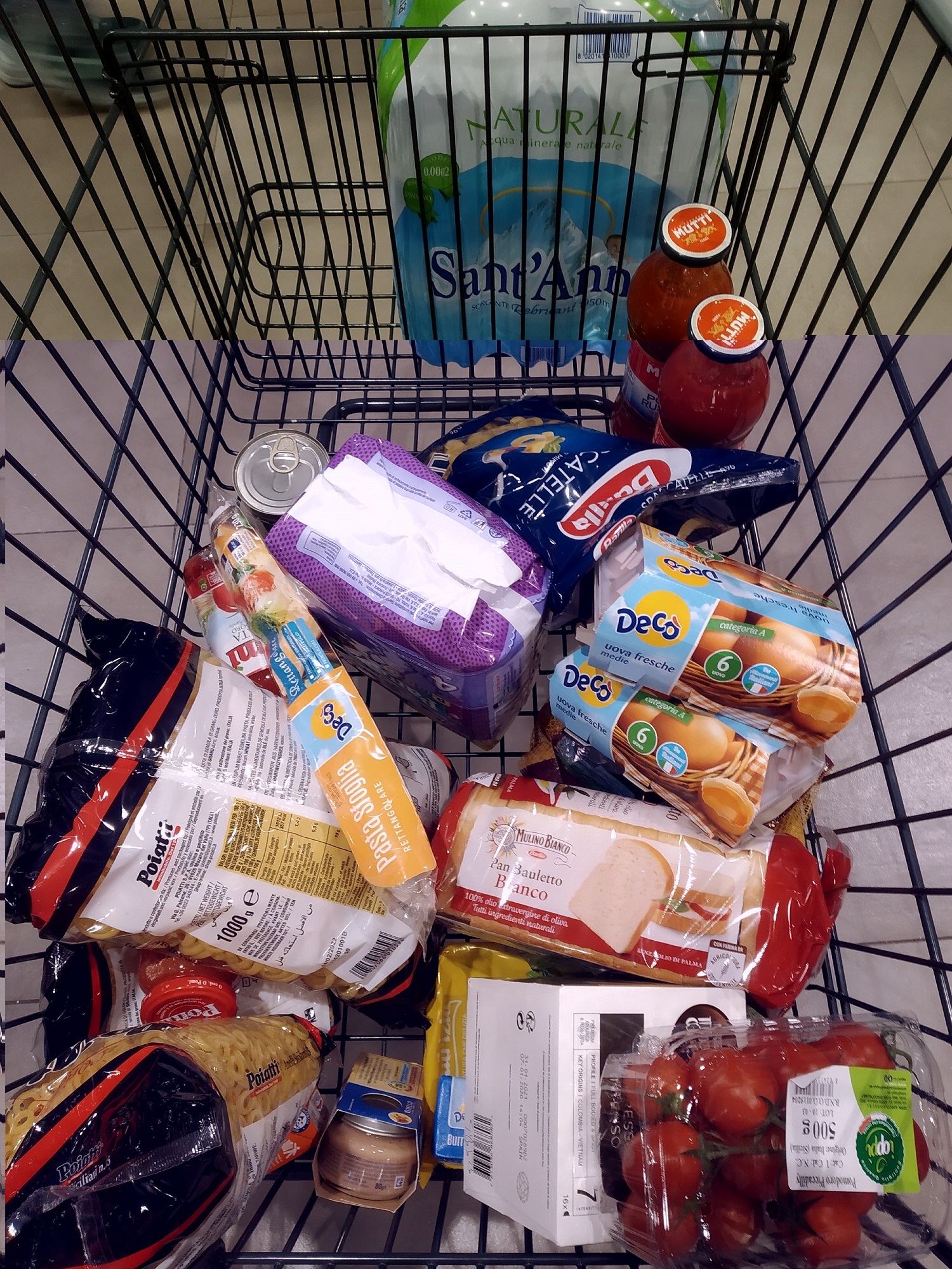 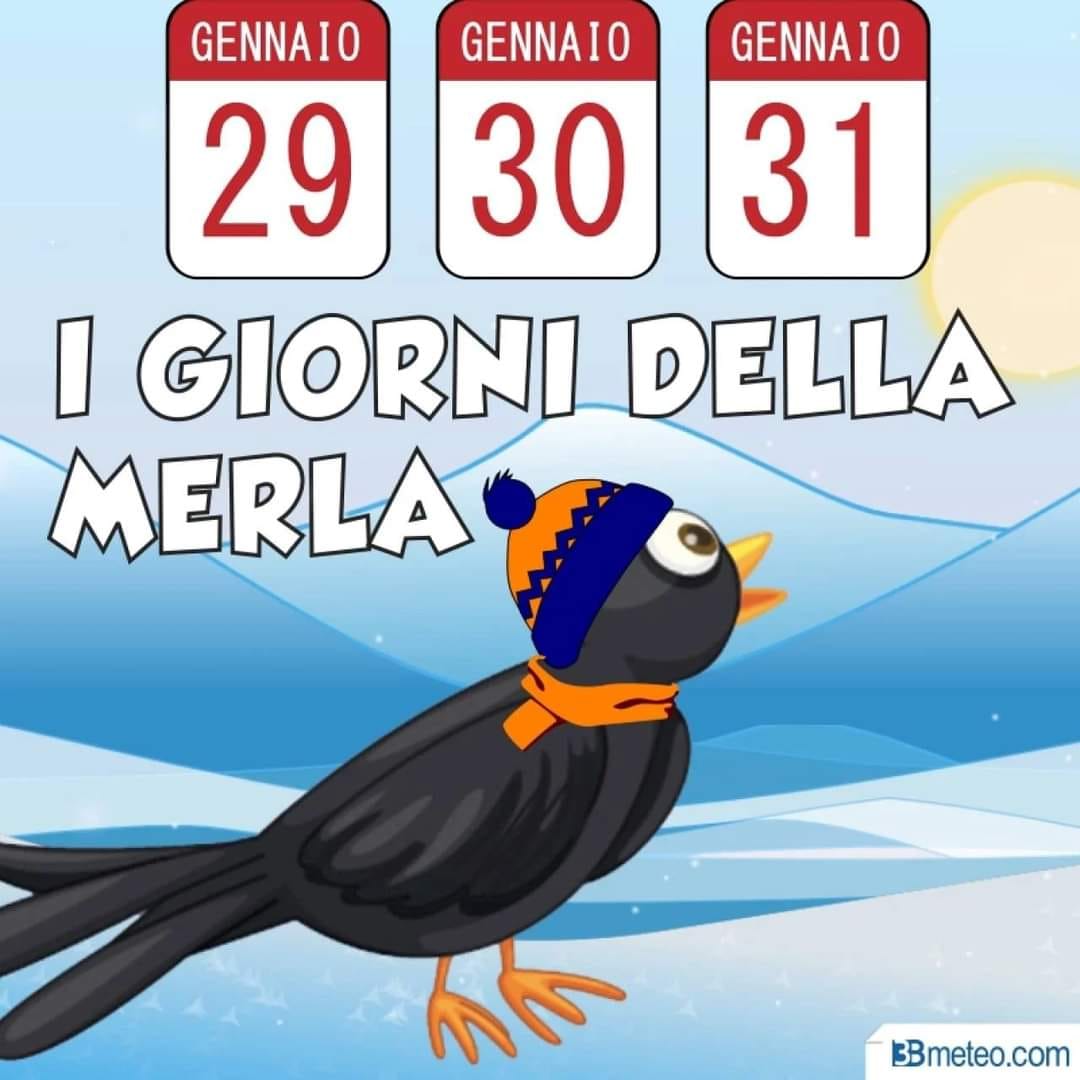 I giorni della merla a Biancavilla 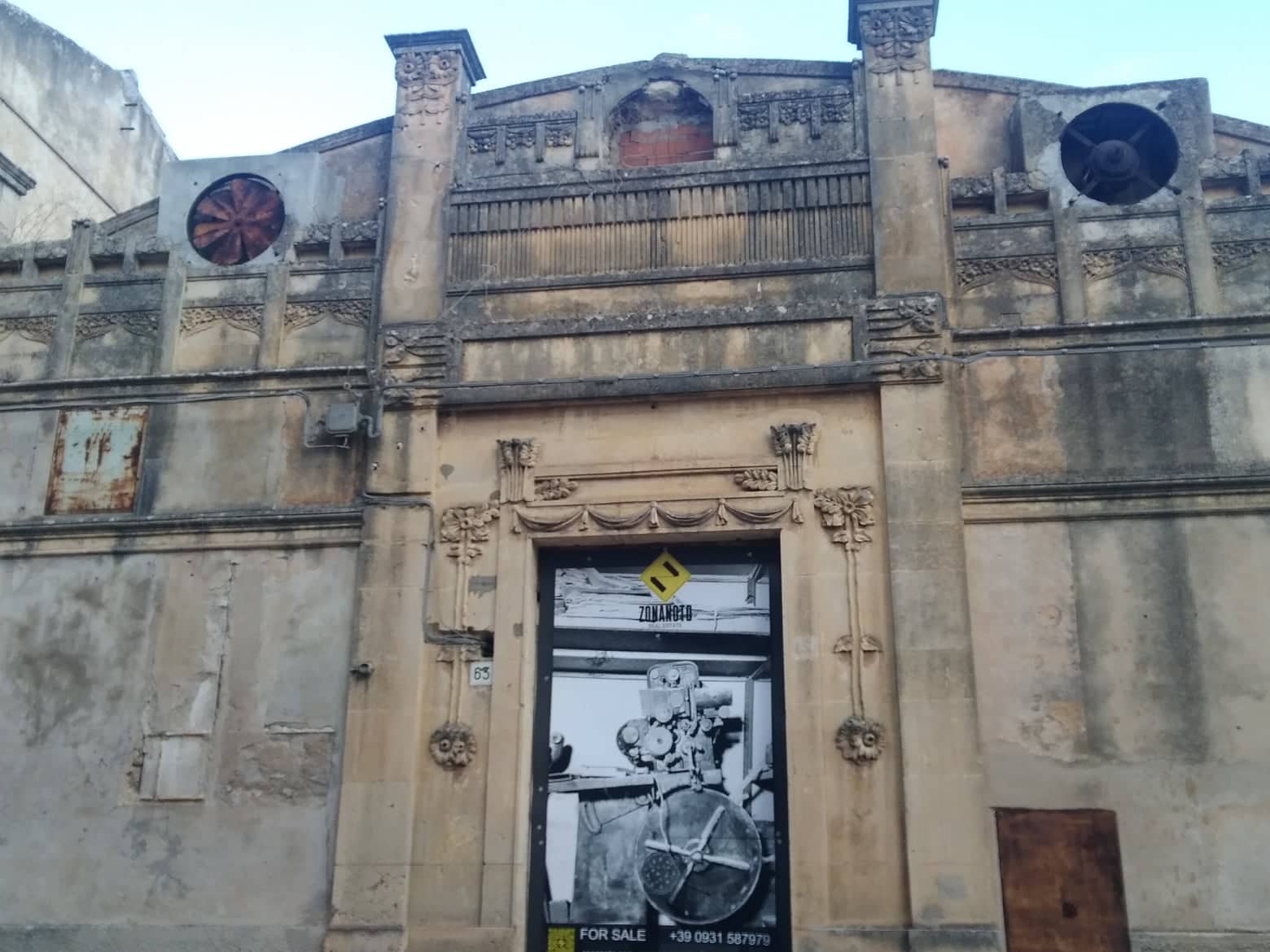 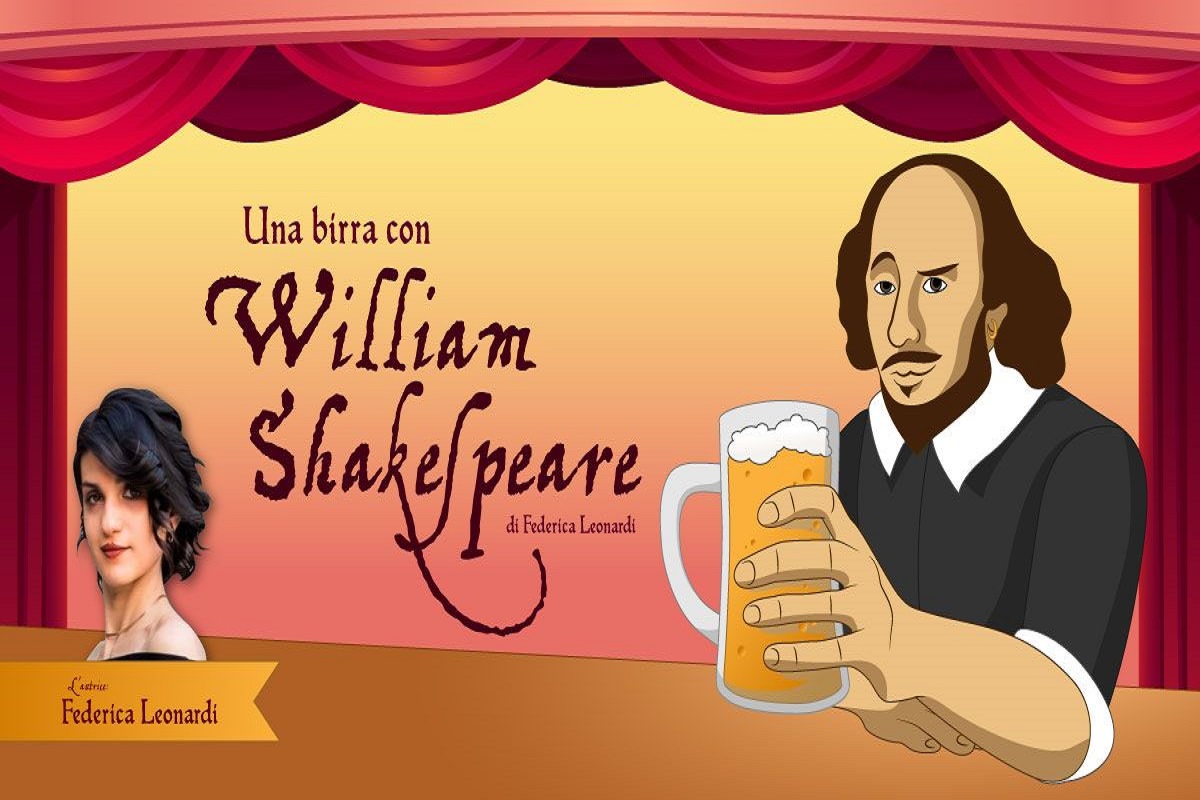 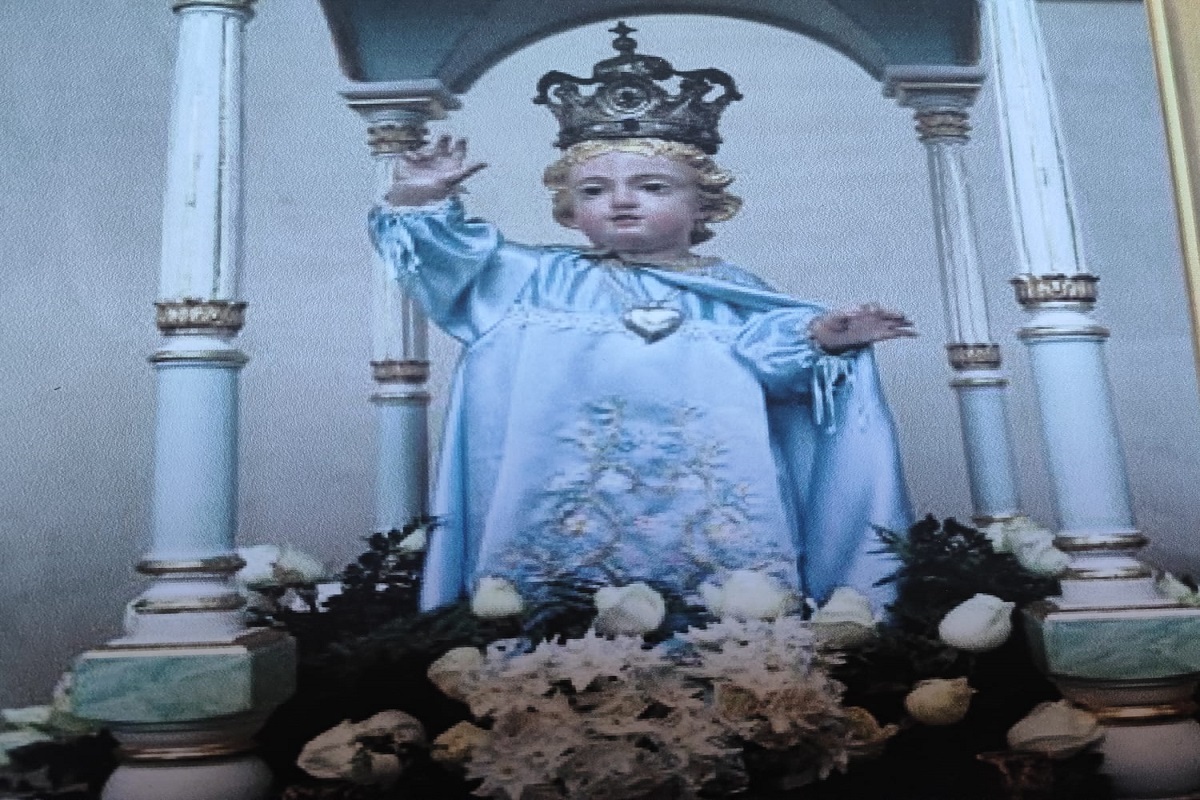 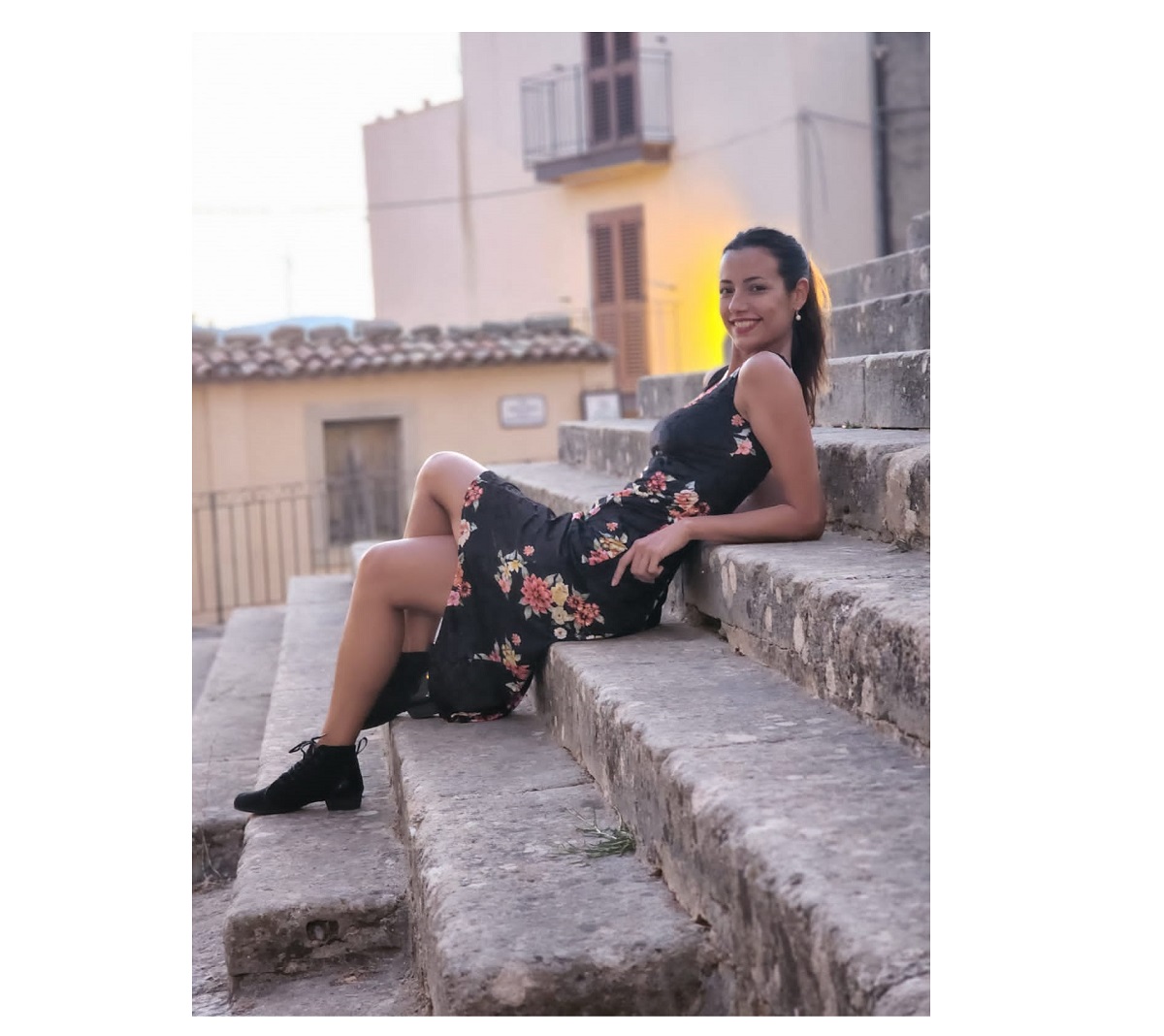 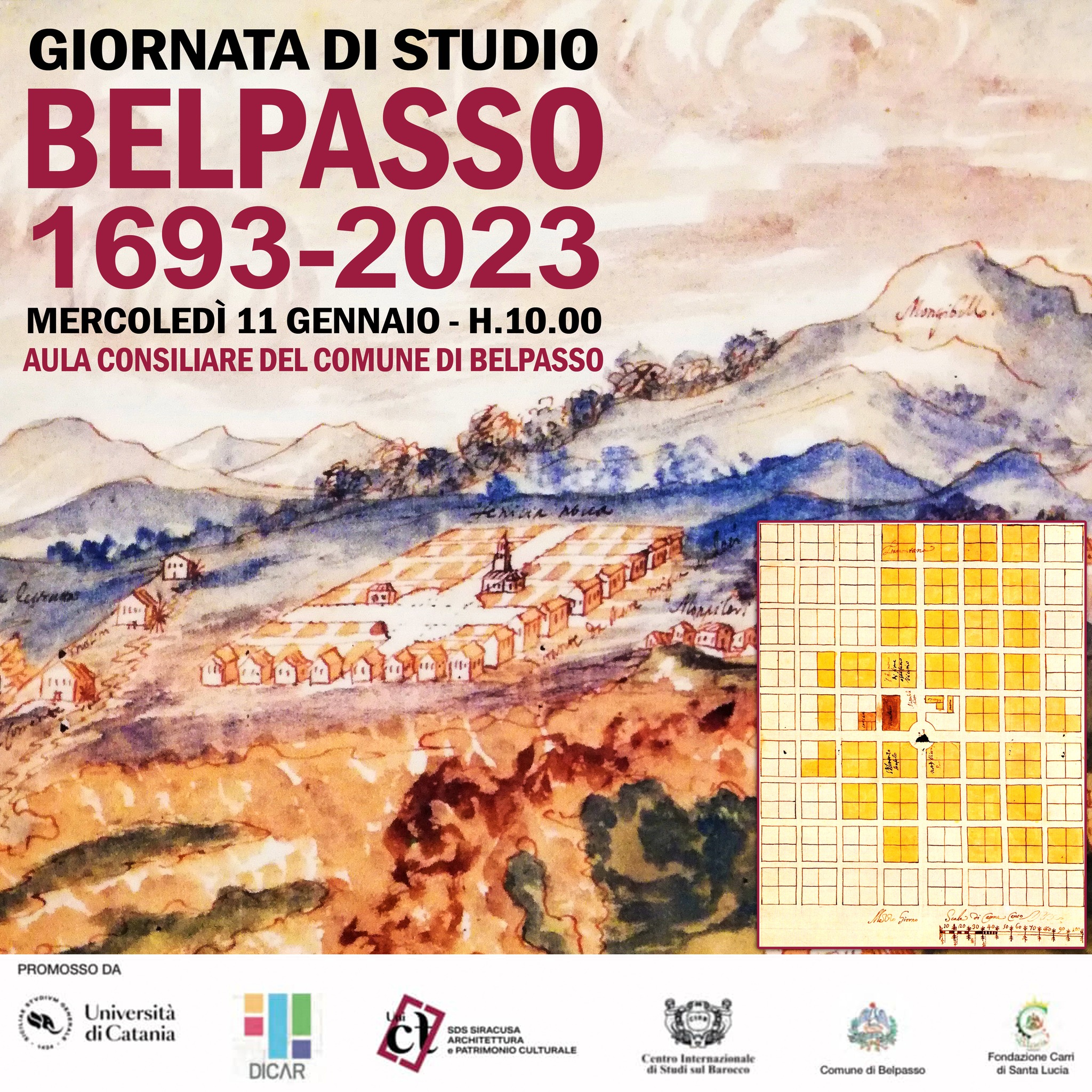 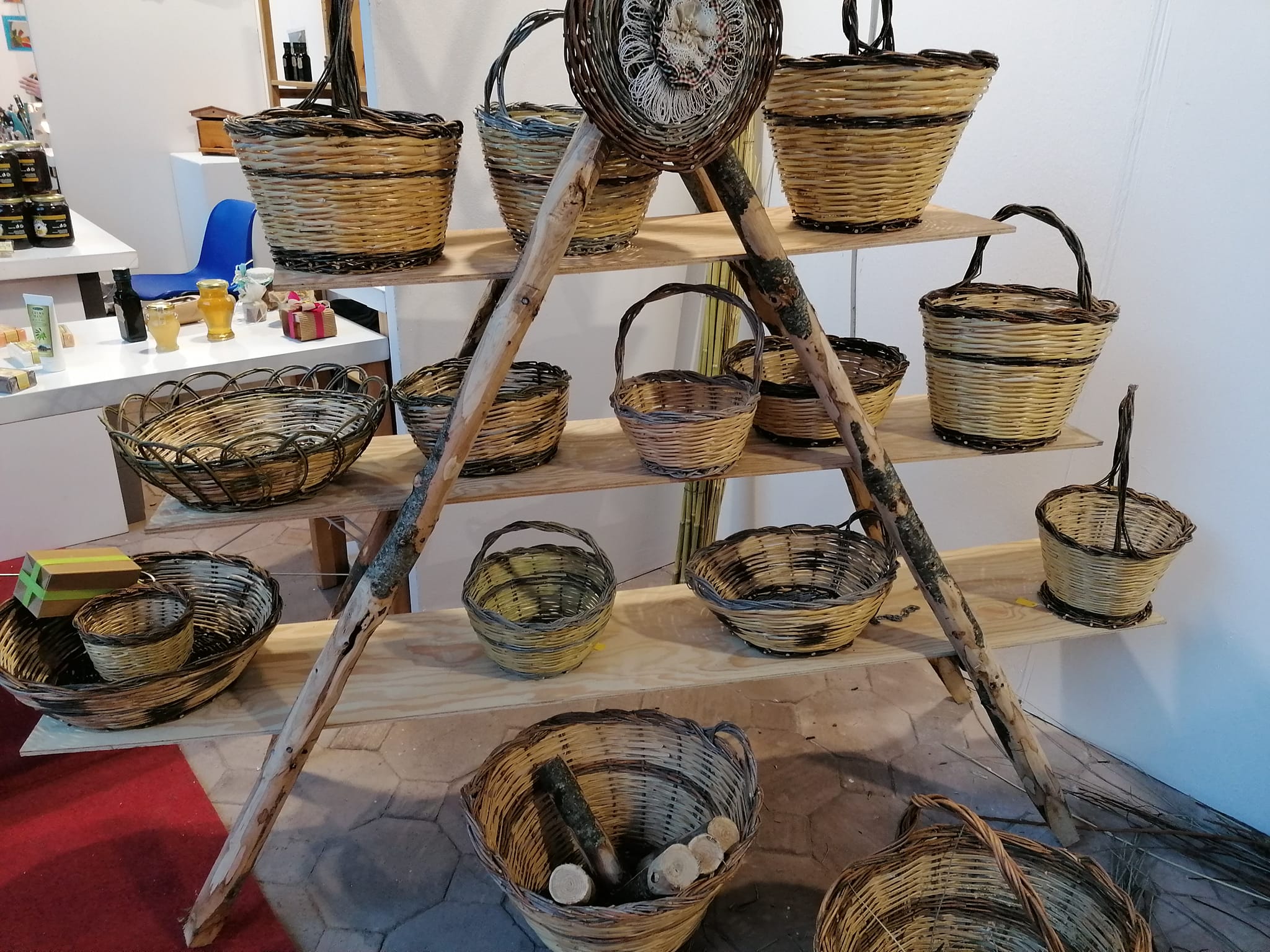 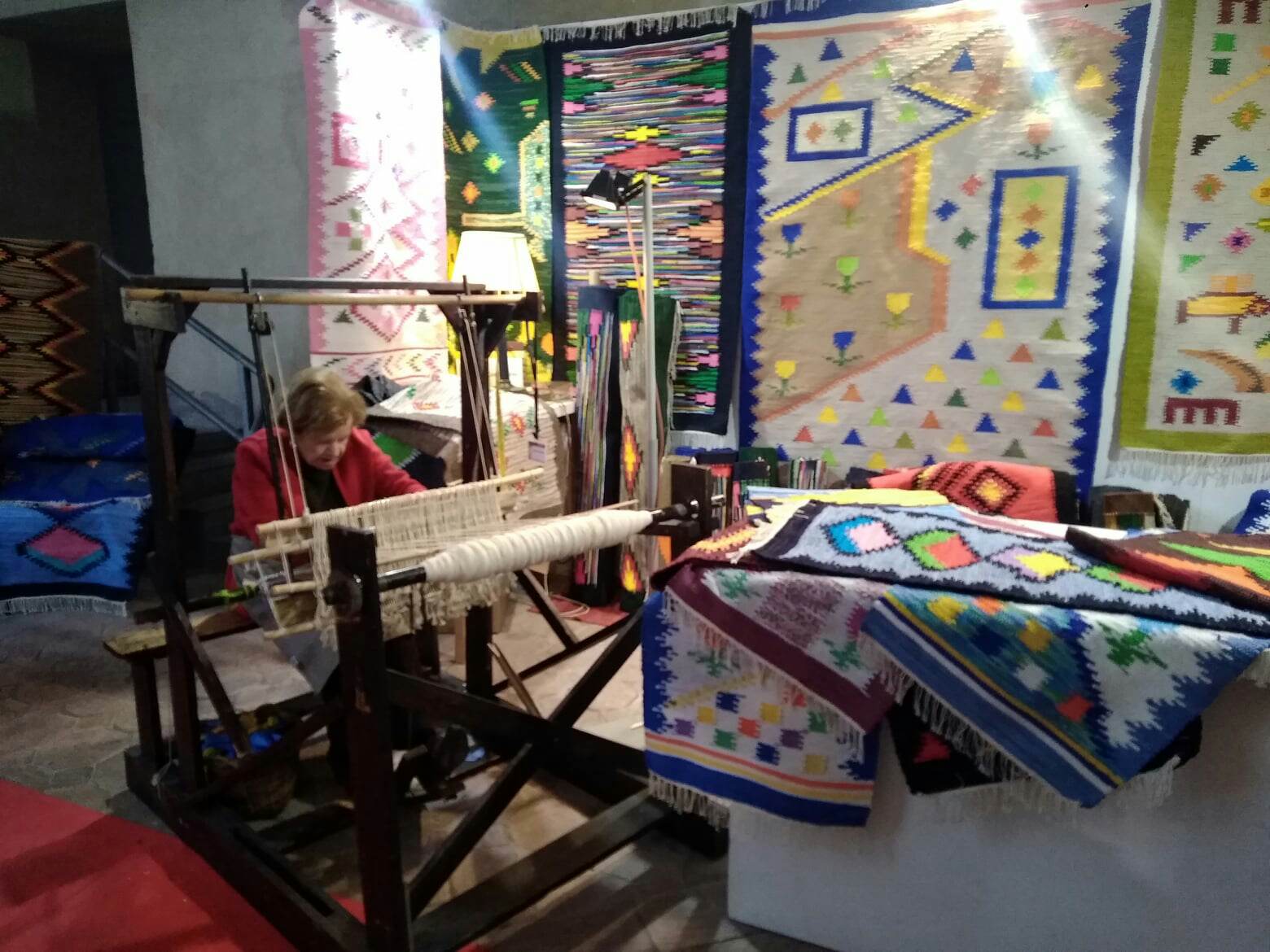 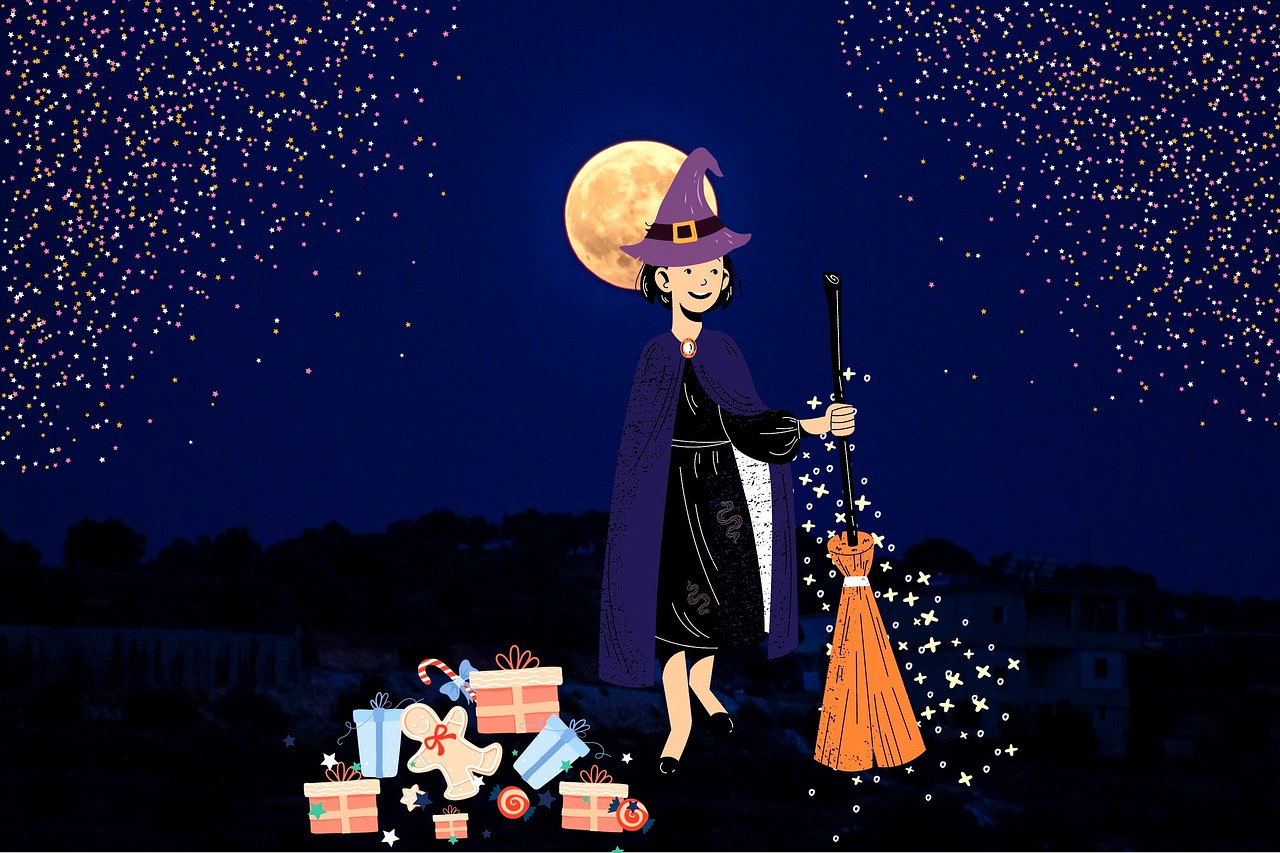