Umbria, the green heart of Italy. A real jewel set in the center of our peninsula. A territory where harmoniously alternate valleys and plains, hills, mountains and forests and green is declined in all its nuances, offering a great variety of landscapes. Immersed in the green Umbrian hills, is Lake Trasimeno, the fourth largest in Italy. On its banks there are villages of breathtaking beauty like Castiglione del Lago and the Etruscan Panicale. And from the waters of the Trasimeno to those of the Cascata delle Marmore, located near Terni that with its 165 meters of height, is among the largest and oldest waterfalls built by man, exactly in 271 BC. by the Romans. Enchanted villages, a crossroads of many stories and cultures, places of spirituality and medieval villages covered with history, dot the enchanted valleys of Umbria.

One of these is Assisi, perched on the slopes of Mount Subasio, offers itself from the first glance in all its richness and charm. Art treasure chest of this region, the heart of its spirituality, gave birth to St. Francis, patron saint of Italy and universally recognized symbol of peace in the world and to Santa Chiara. Among the most beautiful medieval cities, we remember Gubbio, rich in history, monuments and profound humanity, where we celebrate the highly anticipated Corsa dei Ceri. How not to be enchanted by the splendid Cathedral of Orvieto, a colorful example of Romanesque-Gothic architecture, rich in works of art, which houses within it the Sacred Corporal. Capital of the region is Perugia, with its steep medieval streets, breathtaking views and many delicious specialties to taste

Norcinerie of all kinds, cheeses produced with artisanal methods and the prized black truffle are just some of the gastronomic specialties offered by this beautiful region. 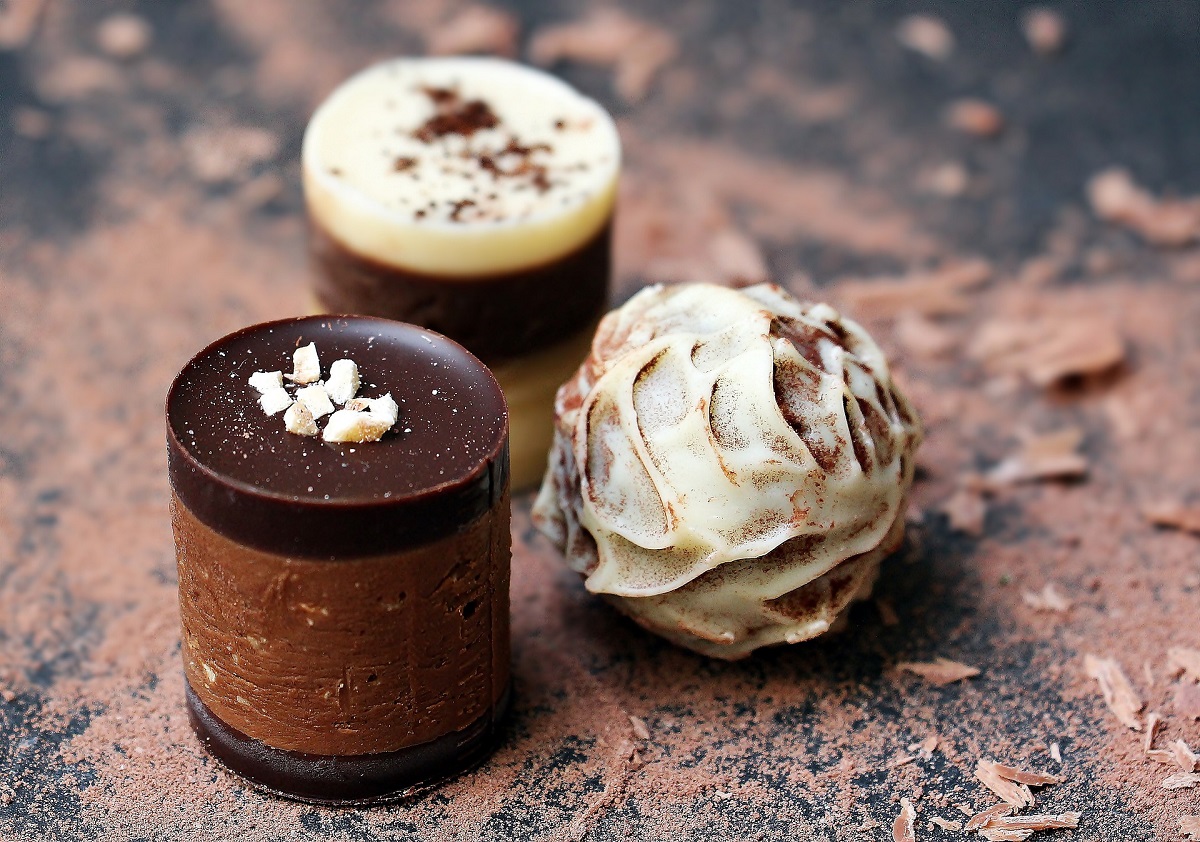 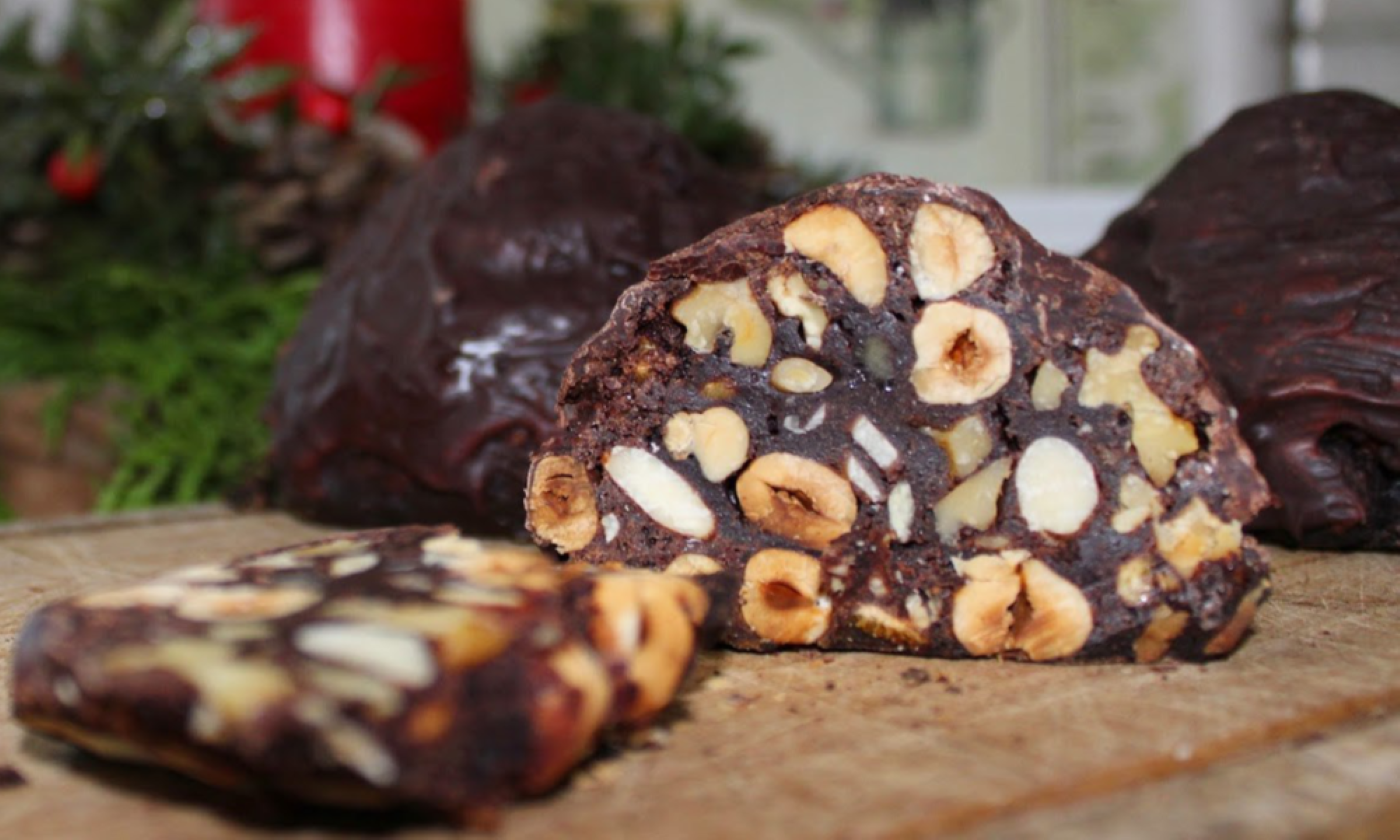