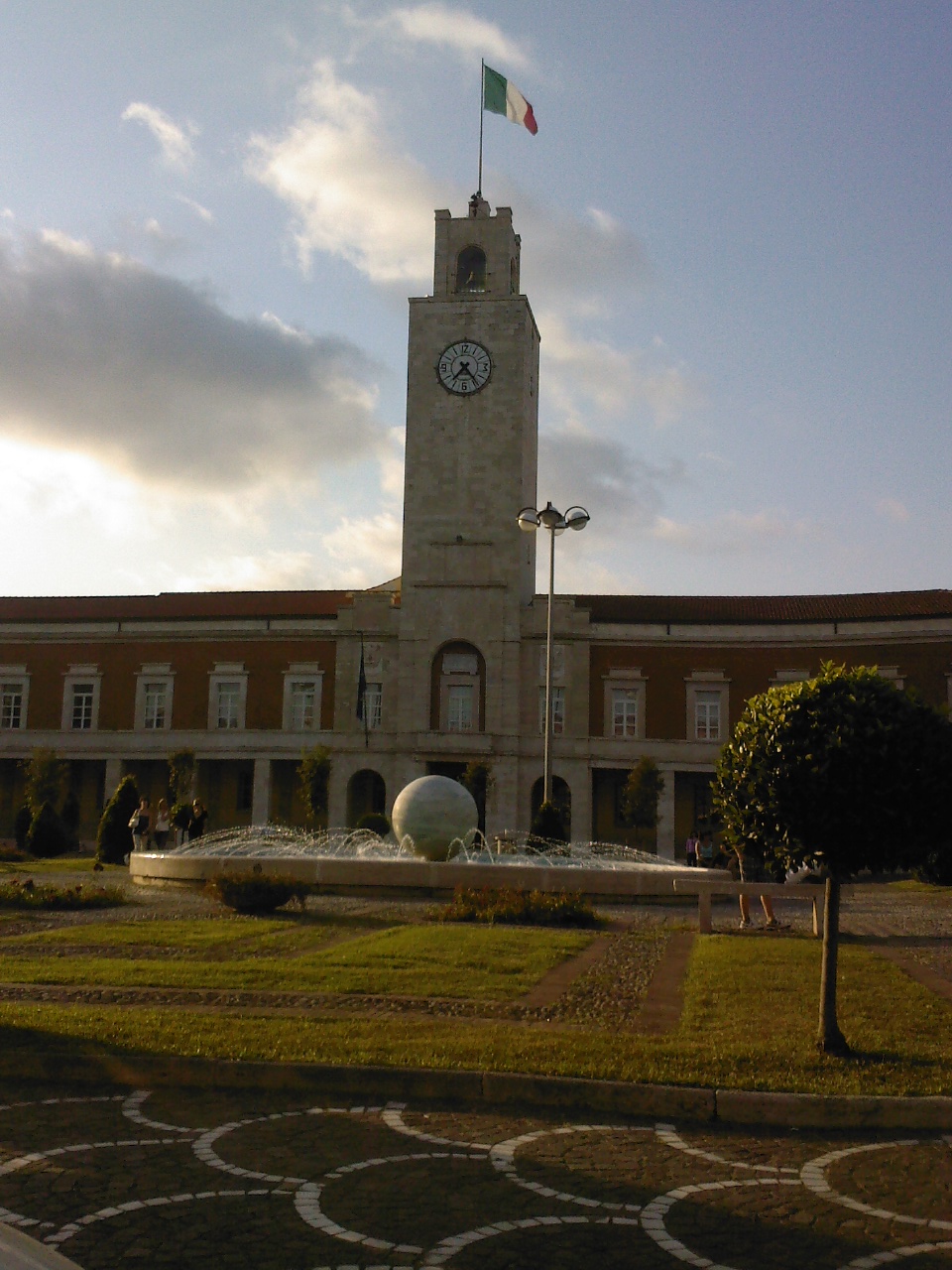 Latina: ancient rural village and city with many faces

Daughter of the 1930s, she is one of the youngest cities in Italy. The landscape, mostly flat, combines the taste of the sea with the beauty of the mountains. It is Latina, a place where history and nature alternate in a lively and harmonious relationship. A stay here means beaches, culture, cuisine, sports and much more. Let’s find out more about a city with many faces.

Founded in 1932, Latina is a city that expresses the transition from a rural village to an urban context. Passage that is easily found in the names of different squares and buildings. To understand more you need to take a small step back in time. It was 1924 when the whole reclamation work on the Pontine marshes began. An operation that made it possible to transform the marshy area into an agricultural land with consequent dispatch of labor from Veneto and Emilia Romagna. Numerous people therefore found their place in the various rural settlements of the reclaimed area. For this reason, the then fascist government established the need to establish an urban center that was equipped with all the services needed to meet the needs of the 400 families present here. Thus the city of Latina was born in the northern area of the Agro Pontino.

Originally named Littoria, the new urban center saw Piazza del Quadrato as its core constituent. Precisely in memory of its rural past, the statues present here depict agricultural themes. Thus the sower, the gleaner can be seen as well as overflowing vases of fruit as an allegory of fruitfulness. At the center of the square is the fountain, symbol of a marshy land freed from stagnant waters. The same sculpture that dominates it wants to remember the vigorous reclamation works carried out here. Completing it all is the building overlooking the square, now the Museo della Terra Pontina. Inside it is possible to know the reclamation history of this area thanks to a rich collection of agricultural tools and machines. But Latina certainly does not end at Piazza del Quadrato. Historical buildings include the Post Office in Piazza dei Bonificatori, the Civic Tower in Piazza del Popolo and the Palazzo del Governo in Piazza della Libertà.

Besides its historical aspect, Latina also offers a landscape rich in a lively variety. The natural frame of this city is the sea and the mountains that allow its guests to wander between different recreational activities. Just 7 km from the coast, Latina has dark sandy beaches along which you can enjoy, in total relaxation, the panorama offered by the Tyrrhenian Sea. But not only that, the more adventurous souls can experience surfing. Thanks to the Ponente and Maestrale winds, the sea is moved with ripples and waves that allow you to indulge yourself in search of an alternative experience. But Latina is not just sea.

After 15 km or so you can reach the Lepini mountains on which trekking routes open. Paths that allow you to reach the highest point of these mountains, repaying the physical effort of the walk with a scenery that opens your eyes to all the Agro Pontino. Another natural starting point is the Cavata river. Just 13 km from Latina, the river waters are a place for canoe trips. From the springs to the base of the Lepini mountains passing through the ancient village of Sermoneta. A trip of a couple of hours to admire the pristine waters and keep fit. But if you are still not tired after all this sport, a few kilometers from Latina awaits Lake Fogliano which since 1978 has been part of the Circeo National Park.

After visits to the city and the numerous sports activities that can be practiced in the surrounding area, Latina also offers us the deserved opportunity to taste delicious dishes. There are many trattorias and restaurants where you can eat typical and exquisite dishes of the Agro Pontino. The Lazio cuisine certainly fits perfectly into the Italian culinary tradition. But if you don’t have time for a complete meal, the buffalo mozzarella is highly recommended.

You will surely be amazed by its soft and tasty heart and perhaps you will choose it as a worthy “souvenir” for friends and relatives. A typical product of all Agro Pontino, so good that Coldiretti called it “white gold”. Its origin is rooted in the history of the territory. In the Middle Ages, in fact, a papal bull imposed on the noble Caetani family the breeding of sun buffaloes from whose milk several dairy products were born. Not only mozzarella but also ricotta and caciotta, strictly buffalo mozzarella. Undoubtedly a tasty reminder of your Roman experience, perhaps to give as a gift, telling the origins of these Italian products.