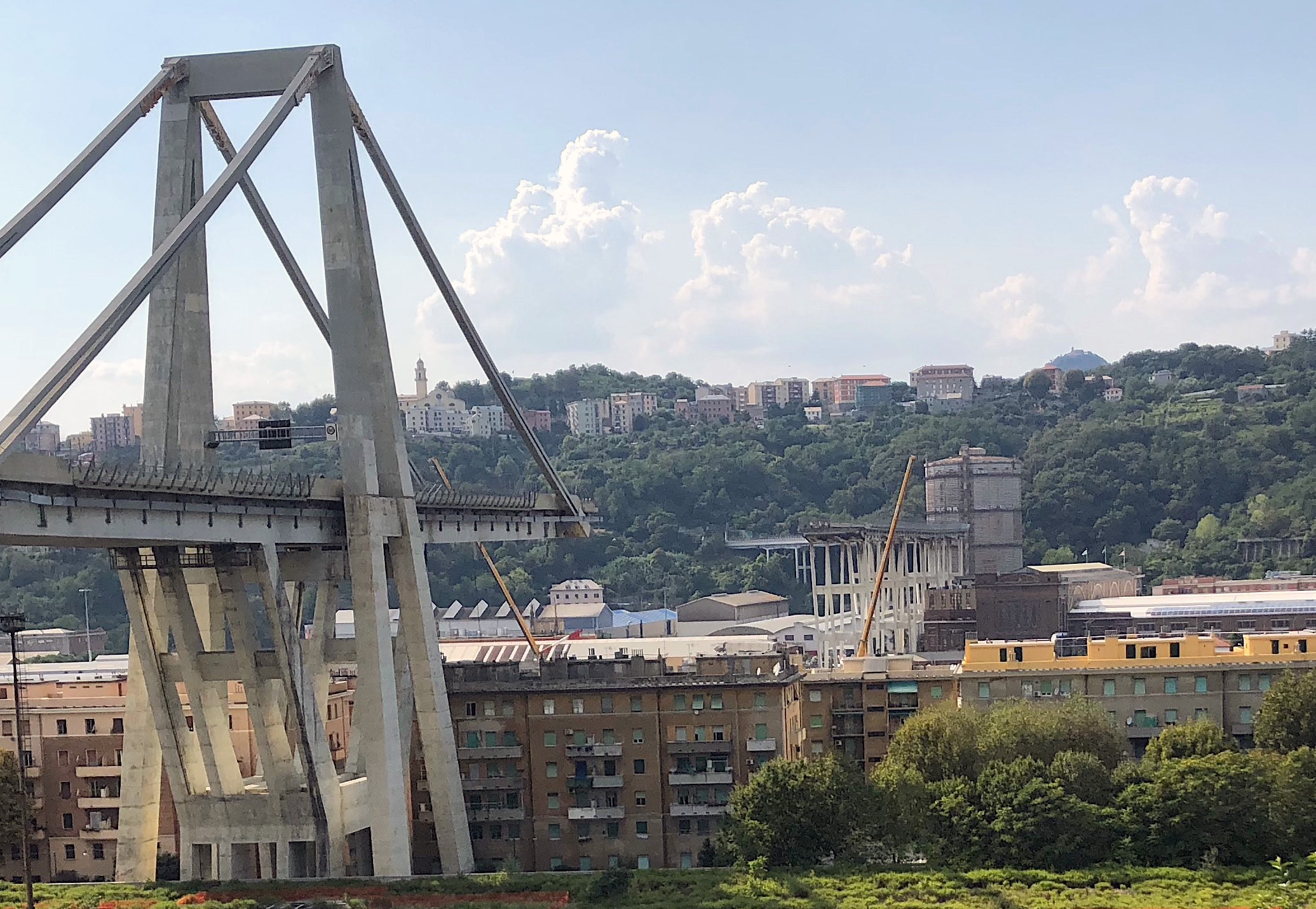 East and west are touching again. It’s a sign of Italy that will make it

In Genoa, twenty months later, the eastern and western sides of the Val Polcevera come together again.

The launch of bay 19 of the new viaduct ended a few hours ago: the 1067 meters of track are completed. Shipyard sirens accompanied the final phase of the operation. A surgical operation that many compared to a delicate suture. To remedy a deep scar in the heart of Liguria and the whole of Italy – especially of the relatives of the forty-three victims. The scar will remain, essential, of steel, at nineteen bays. Renzo Piano designed and donated it to Genoa.

“It is not a party – said the archistar – but it is a job completed with great pride.”

Present together with the Minister of Transport, Paola De Micheli, Mayor Marco Bucci and Governor Giovanni Toti, Prime Minister Giuseppe Conte, without exceeding his enthusiasm, confirms the tones of Piano reiterating that “The Genoa wound cannot be completely healed because there are forty-three victims and we can’t forget. The judgments of responsibility that arose from that tragedy have not yet been completed and must be completed.”

After removing the rubble of the old Morandi, the building site encountered several obstacles (the discovery and disposal of asbestos, the burning of a pile) but still kept open, round the clock: a thousand people at work even during the Covid-19 emergency (when a worker tested positive, all containment measures were taken, in full respect of common safety). And since this morning that unbroken steel wire has proved that it was worth it.

Pietro Salini, CEO of Impregilo, co-responsible for the result – and the policy of going ahead despite everything – says he is very satisfied, but does not let his guard down. Indeed, he takes this opportunity to address his prayers to the institutions that support him:

“I beg you: the country needs a great plan, the plan of the Conte government, like the Marshall plan, to start again. From Genoa a great message is sent.”

And Genoa sends a clear, hopeful but also prompt message to the country. The work will probably be hard, day and night, and we will probably have to handle dangerous materials. But the result, as it has been shown, is within our reach. Stubbornness is in the Italian DNA. Let’s make use of it, and as west and east on Polcevera we will hug each other again.