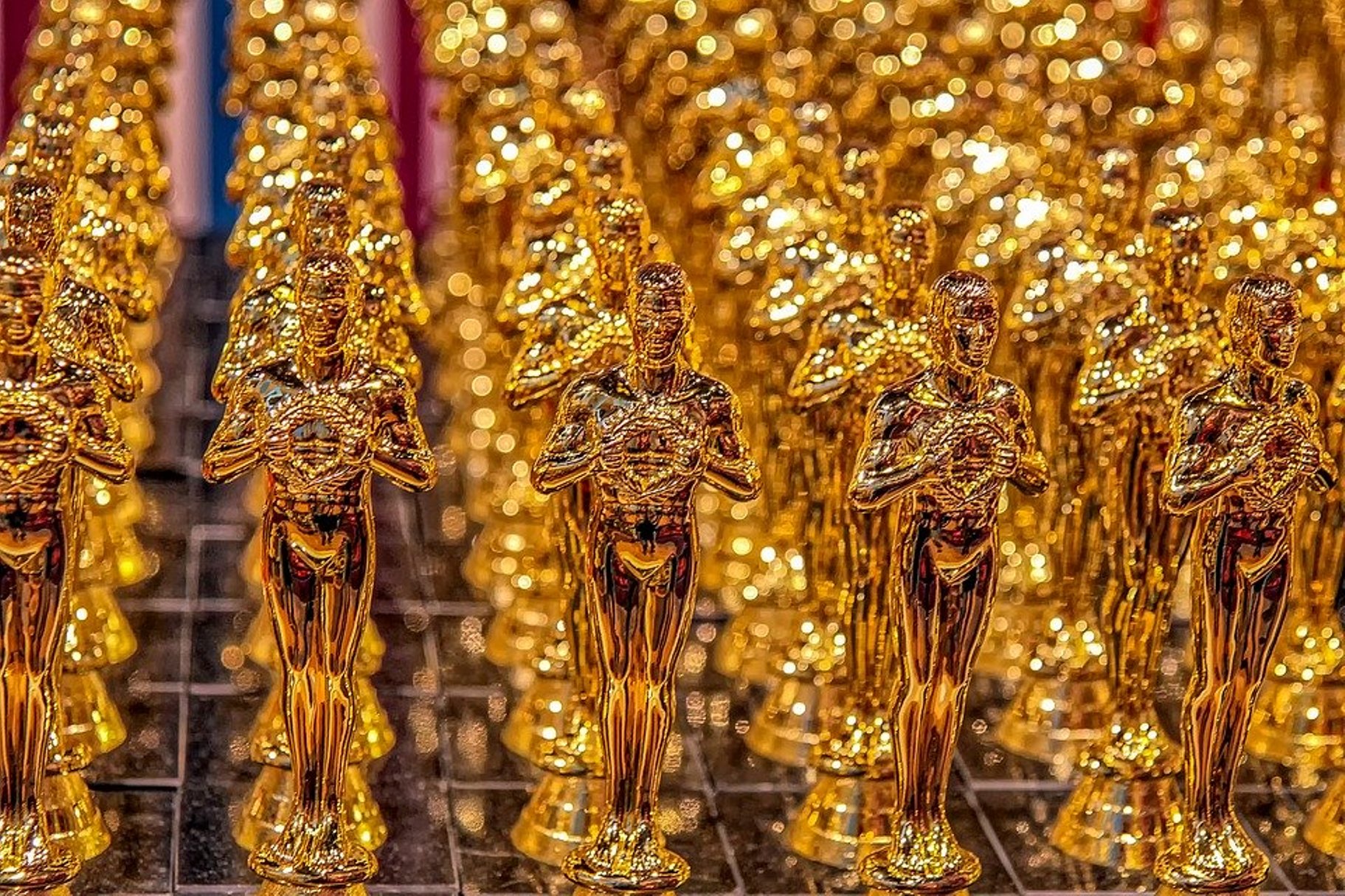 “In ginocchio da te” in ‘Parasite’, a piece of Italy at the Oscars!

There is also a small, but great, piece of Italy in the historic triumph of Parasite at the Oscars 2020. In the soundtrack of the South Korean film by Bong Joon-ho there is the song by Gianni Morandi ‘In ginocchio da te’. And we can only be proud of it!

“In ginocchio da te” in the movie Parasite: why Morandi’s song?

In a scene from Parasite, awarded with 4 Oscars, you can hear Morandi‘s song, ‘In ginocchio da te’, that is ‘I’ll go on my knees to you’. The director Bong Joon-ho said that he chose this song because his father had Italian records at home. When he chose it, he didn’t even know the lyrics, evidently. During the Cannes film festival, the director said he had chosen the song for the title. In fact, the protagonists of the film are ‘on their knees’ in the literal sense of the term.

Morandi’s announcement on social media before the 2020 Oscar night

A few days before the Oscar 2020 award ceremony, which took place at the Dolby Theater in Los Angeles, California, and which consecrated Parasite as best film, Morandi had written a post on his Facebook page. “On the night of February 9-10, the Oscars will be awarded at the Dolby Theater in Los Angeles. In the nomination for the best film there is also Parasite, a Korean film, which has an Italian song in its soundtrack. Look at some scenes and listen to the song that I know well.” The post was accompanied by a video that alternated images of Parasite with the movie ‘In ginocchio da te’ inspired by the Morandi’s homonymous song.

“Today everyone is calling me as if I had won the Oscar” – he said in a video published on his Facebook page. “But the great thing is that in this film that won the Oscar there is ‘in ginocchio da te’, a song that I recorded when I was not even 20 years old. I’m happy, the film is beautiful and inside there is something Italian”– he concluded. The fans, very happy, went wild on social networks with various comments, all of appreciation for the artist.

“In ginocchio da te”, the records-breaking song that consecrated Morandi

In the film, as we have already said, there is also the song of the eternal boy from Monghidoro. The song makes Gianni Morandi win the 1964 Cantagiro, giving him enormous success and thus becoming the symbol of his rise in the music scene. Thanks to this song, written by Franco Migliacci and Bruno Zambrini, Morandi (who was not even twenty years old) remains for 17 weeks at the top of the Italian charts. A real record!

“In ginocchio da te”, the film that triggered the love between Gianni Morandi and Laura Efrikian

In 1964 the homonymous film was taken from the song. The main characters were Gianni Morandi and Laura Efrikian, the woman he would have married only two years later. This is the first title of a trilogy which continued with ‘Non son degno di te’ and ‘Se non avessi più te’. The film, which at the time had cost 50 million lire, cashed a billion. The director, Ettore Maria Fizzarotti, specialized in musicals, has also worked with Al Bano, Bobby Solo and Caterina Caselli, other famous names in Italian music.