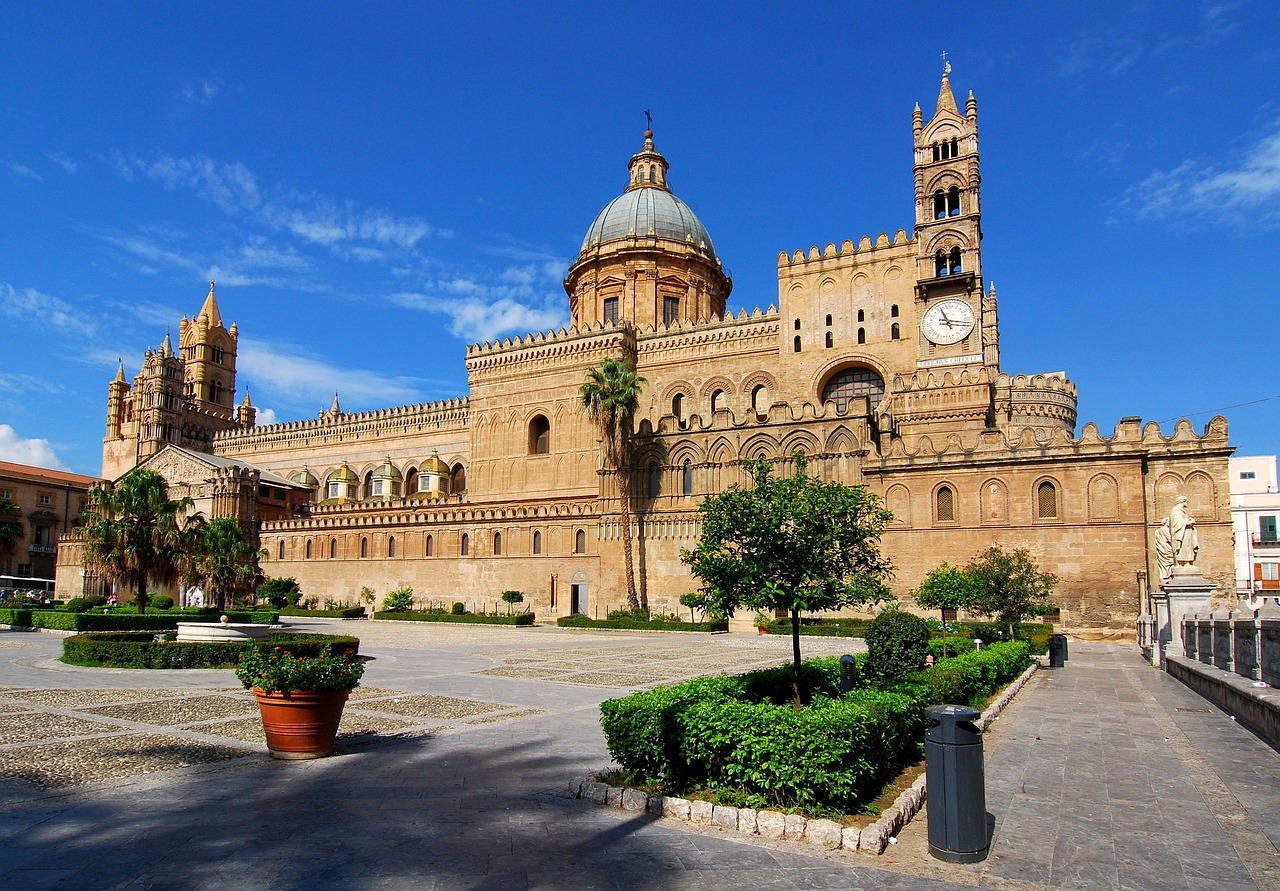 Palermo: a story of multi-millennial beauty

Palermo. Red and sour earth. Eco and nostalgia for oasis, pleased with beauty. Luscious, miscellany of cultures and cradle of Sicilian identity. Beautiful and immense. The mountains of agate frame her and the sea, changing in tones, kisses her. The light filters entire neighborhoods, overshadows heaps of houses and illuminates others. Discovering Palermo with a multi-millennial history. Italian Capital of Youth 2017 and Italian Capital of Culture for 2018.

The charm of Palermo

Palermo fascinates and seduces. Crossroads of centuries, mixtures of cultures (which live here and live together for centuries) and splendor of monuments. The Cathedral, the Palazzo dei Normanni, once the imperial seat and today the Sicilian Regional Assembly with its mosaics of the Palatine Chapel. The reddish domes of the Romanesque-Eastern church of San Giovanni degli Eremiti, the Zisa palace and the cathedral of Monreale. To discover the city, we recommend starting from the Quattro Canti (or piazza Villena, or Ottagono del Sole, or Teatro del Sole).

The square is octagonal in shape, located at the intersection of Via Maqueda and the Cassaro, today via Vittorio Emanuele. The Quattro Canti also report the four main districts. Hotelera, La Loggia (inside it hosts the most important market of Palermo: the Vucciria.We suggest you to admire the picture dedicated to the Vucciria of Palermo by Renato Guttuso present at Palazzo Steri, in Piazza Marina), the Cape and the Kalsa. A few meters from the Quattro Canti is located: Piazza Pretoria also known as Piazza della Vergogna with the beautiful fountain by Francesco Camilliani.

Continuing to discover the city of Palermo you can not stop to admire the Teatro Massimo in Piazza Verdi (at the end of Via Maqueda). A curiosity: it is said that during the construction of the theater, the tomb of a nun was profaned. From that moment the ghost wanders and lives in the theater. Or the Politeama Theater in piazza Ruggero Settimo. At the Kalsa district, instead, stop at the Chiesa dello Spasimo, the Foro Italico and go around the neighborhood. Here is a swarm of art and history.

Do not miss the Capuchin Catacombs (inside the mummy of the little Rosalia Lombardo, who died at two years of pneumonia in 1920 and considered one of the best examples of mummification). Monte Pellegrino and the Addaura Caves. The Sanctuary of Santa Rosalia, the patron saint of the city (on the 14th and 15th of July each year the festival takes place with processions and wagons and on September 4th, on the other hand, the liturgical feast is celebrated). In addition to the Vucciria market, take a trip to those of Ballarò, Capo and Borgo Vecchio.

Let yourself be tempted by street food. Panino ca meusa (bread with spleen, bread and panelle (the panelle are small omelettes made with chickpea flour), cannoli with ricotta and “arancine” (they are called arancini in the eastern part of the island). not only Mondello, but also Capogallo, Addaura, Sferracavallo, Isola delle Femmine, Cefalù, Casteldaccia, Altavilla Milicia and many others … Palermo is a treasure trove of beauties “decorated with many elegance that travelers set out to admire the beauties of nature and art ». 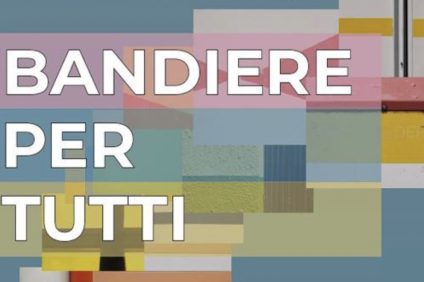