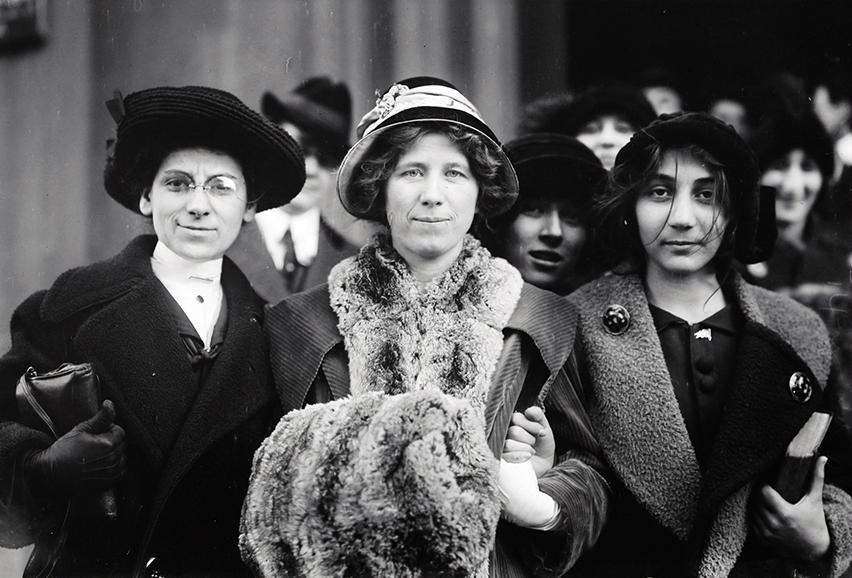 Right to vote for women: a writing marathon to celebrate it

Writing marathon to remember the right to vote acquired by Italian women on the same day the Republic was born. On 3 June 2020, the libraries of the University of Salerno host the “WikiGap Suffragette” event in a virtual room.

In 1946 Italian women voted for the first time

The Wikipedia writing marathon aims to celebrate women’s suffrage, established in the Kingdom of Italy in 1945. By virtue of this, women express their preference for the first time in the administrative elections of March 1946. On 2 and 3 June 1946 women Italians vote across the country for the referendum on ‘monarchy or republic’ and for the concomitant policies with which the Constituent Assembly will be elected. The men and women of the newly formed republic are also called to vote in a democratic consultation, the first after the fascist era.

The event promoted by the University of Salerno will be held in compliance with the ministerial provisions and will therefore be completely online. The writing marathon wants to remember the greatest conquest of the women of the Resistance: the right to vote. For this purpose it will be possible to publish images, stories and words of the suffragettes on all Wikimedia platforms.

Just as you can reread the texts that tell of their commitment in Wikisource. Wikipedia will also be enriched with new sources and content. Participation in the event is free, it is not necessary to already be a contributor on Wikipedia. It should also be noted that the experts will be in live connection for the entire duration of the event.

The promoters of the event

The event is organized by the university library center of the University of Salerno, under the patronage of the Ministry of Foreign Affairs and the Embassy of Sweden in Italy. The writing marathon takes advantage of the partnership of the Department of Computer Science, University of Salerno and the Ogepo UniSa (Observatory for the diffusion of gender studies and equal opportunities). The partners also include the Mind the Gaps association, Wikimedia Italia and Wikimedia Sverige.

To participate, simply book via eventbrite and register an account on Wikipedia. Then follow the instructions on the project page.