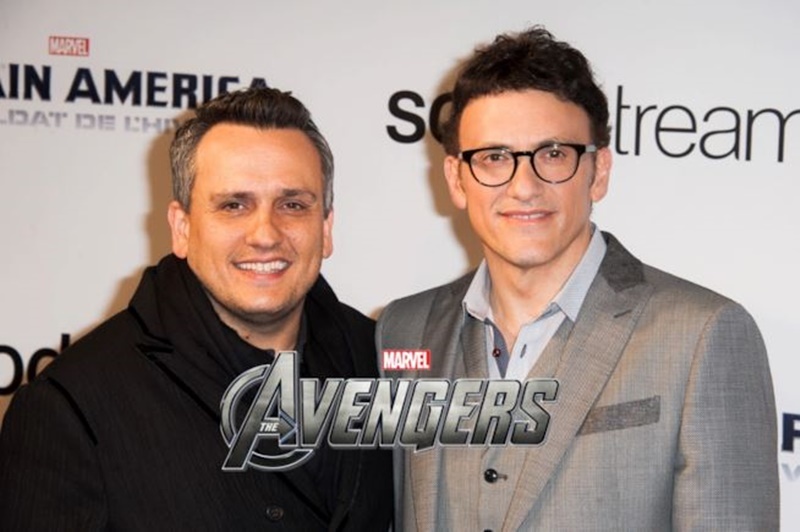 Avengers and the Russo brothers, an Italian-American fairy tale. Joe and Anthony Russo have Italian origins, and when they were 20, they began to discover our country.

They decided to study Italian, going to their grandparents’ countries of origin; a bond so strong, because it led them to found the “Russo Brothers Italian American Forum“, giving $ 8,000 to Italian-American directors.

Avangers and the Russo Brothers is an indissoluble union. Joe and Anthony Russo are the directors of the movie “Avengers: Endgame” which recorded the absolute record of receipts for all-time releases. The proceeds amounted to 1.2 billion dollars worldwide. The maternal family of the filmmaker couple comes from Spoltore, in the Pescara area. Growing up in an Italian neighborhood in Cleveland, Italian culture has always been part of their family life, and their social life.

Russo have stated in various interviews that they have a strong sense of family; after all they work together! They share many values and affirm that Italian-American culture is characterized by a strong work ethic. Their great-grandparents emigrated from Italy so their family has been in the United States for several generations. They grew up hearing stories about immigrants, gaining a strong respect for the family members who had preceded them.

The Russo brothers from Longi and Scolpore

They appreciated those stories, for the stories of sacrifice of the family, for the journey of their ancestors from Italy to America; this led them to love storytelling and develop a strong sense of any character. The Russo Brothers often remember having spent the first ten years of their lives in the same house with their great-grandmother who spoke exclusively Italian. When they were twenty, they started visiting Italy often, because they studied Italian.

One of the two Russo brothers got married in Venice, and even one of their sisters got married in Italy. These trips have given them the opportunity to have many experiences by linking them to Italy. They also visited the countries where their family came from, because they knew distant relatives. As we said, the paternal part comes from the province of Messina, precisely from Longi, and the other part is from Abruzzo, a small town outside Pescara, Spoltore.

The maternal grandfather of the Russo brothers, emigrated from Italy at the age of 16, settling in a small town called Steubenville, near Cleveland. He worked in steel mills all his life sacrificing himself. The Russo brothers, have always looked with admiration at that grandfather. Anthony and Joe, or “Avengers and the Russo brothers” many years ago, lived near a wonderful theater called Cleveland Cinematheque where many foreign films were shown; among these many classic classics of Italian directors.

Their first film “Welcome to Collinwood” was based on these memories. The Russo brothers stated several times how important Italian cinema was to them. Among their greatest Italian favorite directors are Monicelli and Fellini. They remember that they adored “Deserto Rosso” and “L’avventura” by Antonioni. They loved Mastroianni, one of their favorite actors.