Overlooking the sea and very close to the mountains, Liguria is famous in the world for its wonderful coastline and lush vegetation. But also with its perched villages in the hinterland and the small seaside villages. Liguria is a land of strong contrasts and many facets where majestic cathedrals alternate with small churches. Famous shopping streets in solitary port districts. A region where the close contact with nature offers unique sensations between mountains, sea and poetry. Of ancient origins, it preserves numerous palaeolithic finds in the fairytale caves of Toirano, along the western Riviera. Its strategic position has made it a destination for the ancient routes of the Phoenicians, Greeks and Romans.

Liguria is distinguished between Rivera di Levante, which extends between Genoa and the Gulf of La Spezia, and the Riviera di Ponente, which runs from Genoa to Ventimiglia. These areas offer very different landscapes. The Riviera di Levante is characterised by rocks overlooking the sea and lush vegetation. There are renowned tourist destinations such as Rapallo. Portofino, with its famous square. Portovenere, a delightful village of brightly colored houses, dominated by the Genoese castle of the sixteenth century. Lerici with its impressive medieval castle and elegant villas. The natural gulf of La Spezia, in the extreme east, is known to most as a gulf of poets, having been home to several artists, struck by the beauty of this water amphitheater.

Here among a generous and uncontaminated nature, hidden among vineyards and citrus groves overlooking the sea, we find these five jewels perched on the rock. Monterosso, which with its beaches is a favourite seaside destination. Vernazza, characterised by narrow and steep streets. Manarola ancient medieval village. Riomaggiore, a beautiful village of fishermen and Corniglia. All these villages are connected to each other by the very famous and romantic Via dell’Amore.

Capital and emblem of the region, a city of a thousand contrasts, Genoa. “Leaning against an alpine hill, superb for men and for walls, whose only aspect is the lady of the sea”. This is what Francesco Petrarca called it. Genoa itself “where the sun of the good God does not give its rays”, as De Andrè sang in the verses of his famous Old City. Liguria offers a wide range of opportunities, including sea, mountains, culture and social life. We find its dual nature, between sea and mountains, wealth and poverty, even in its cuisine based on fish and country recipes. 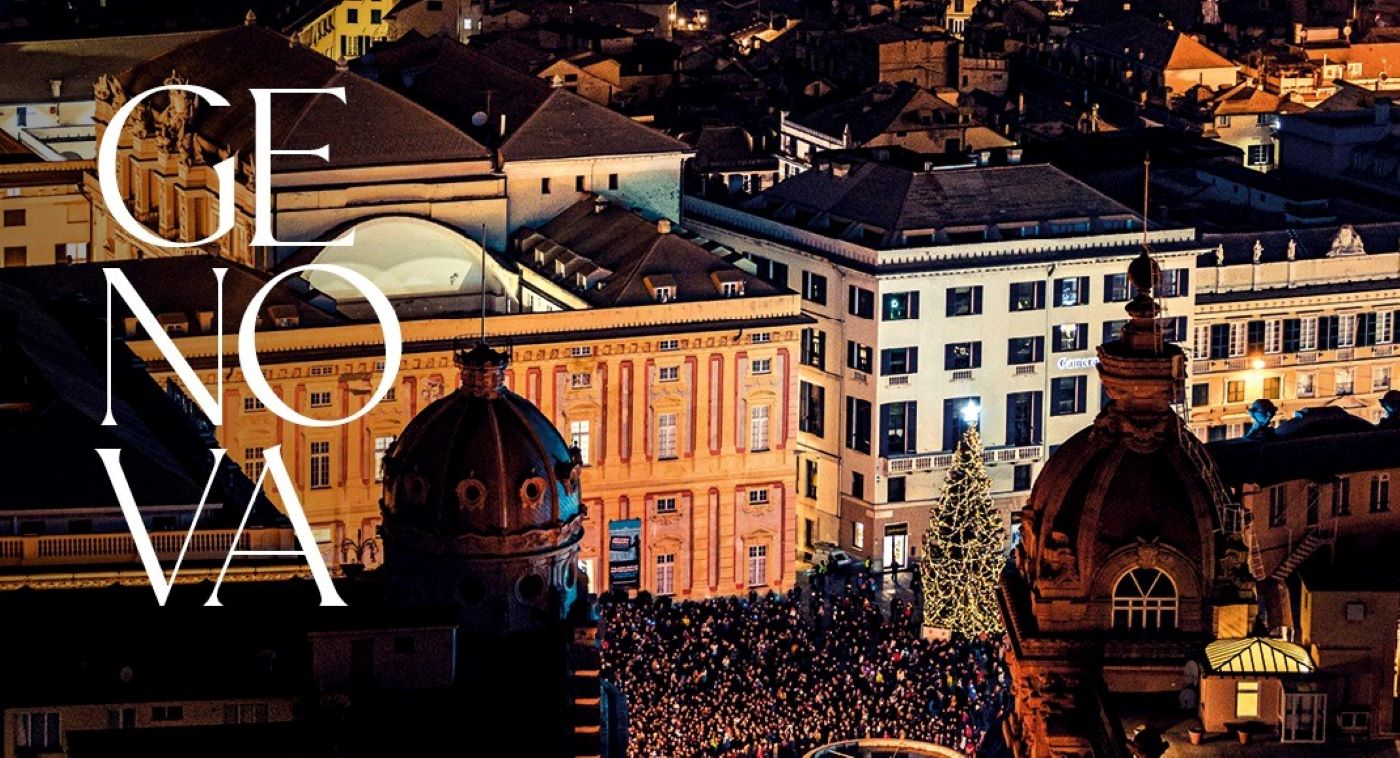 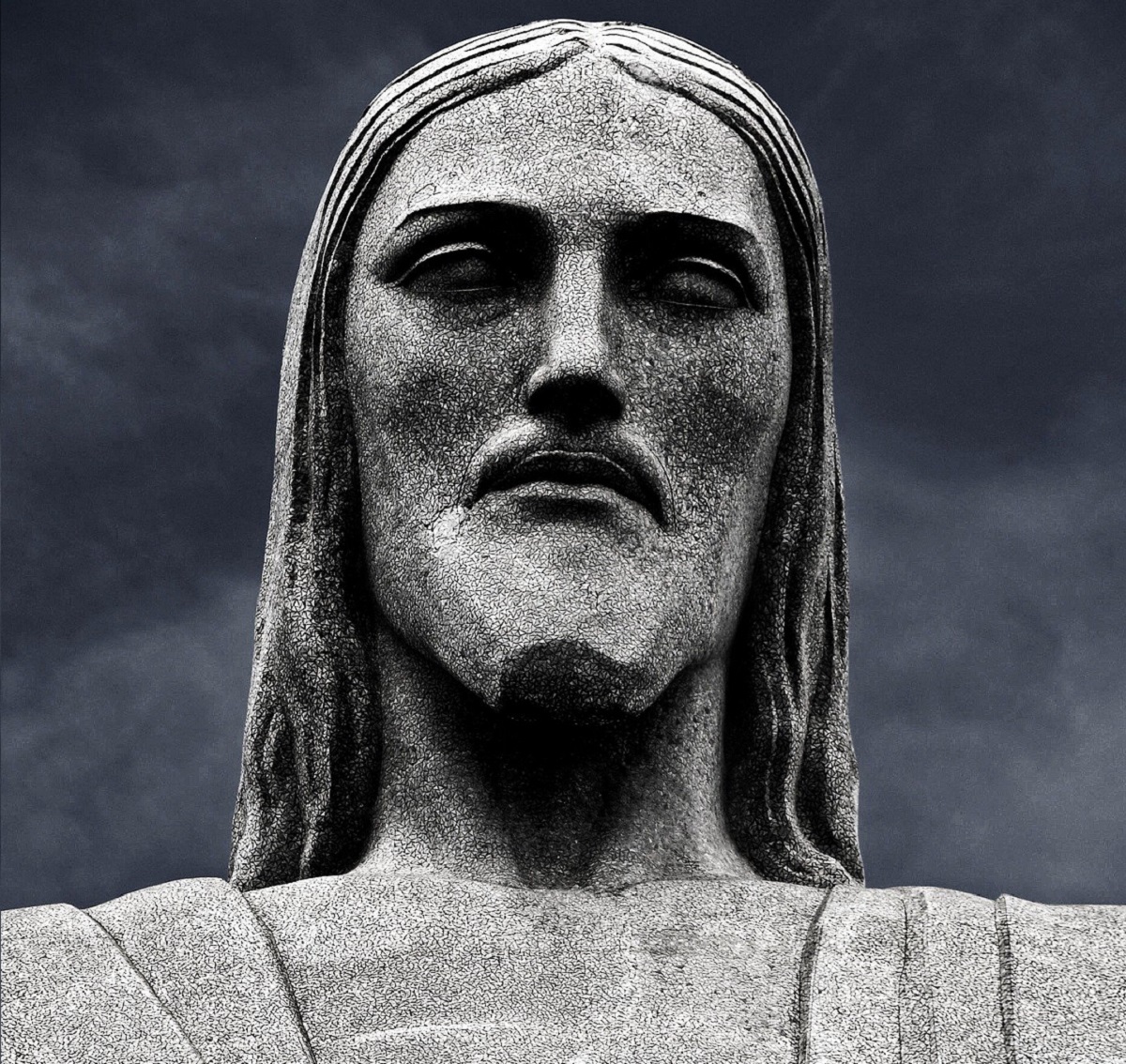 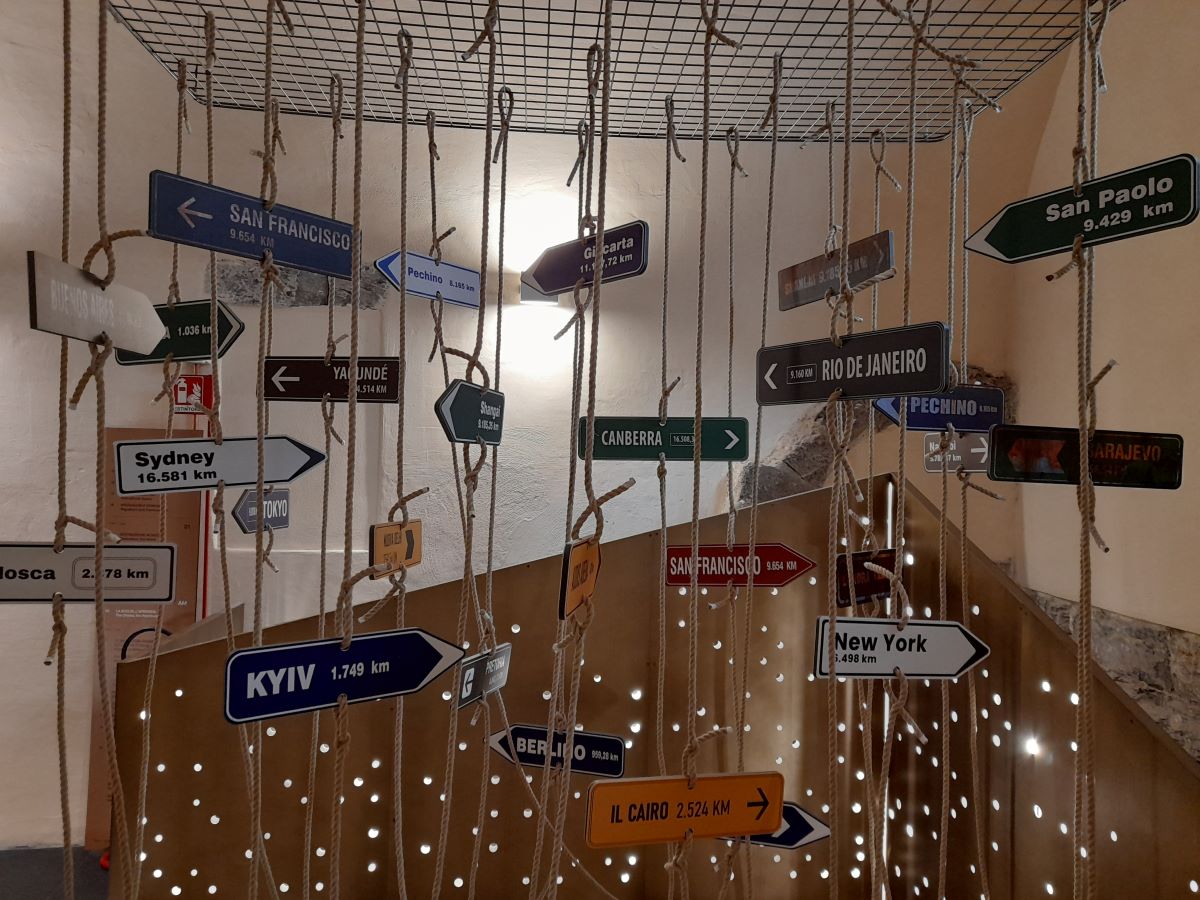 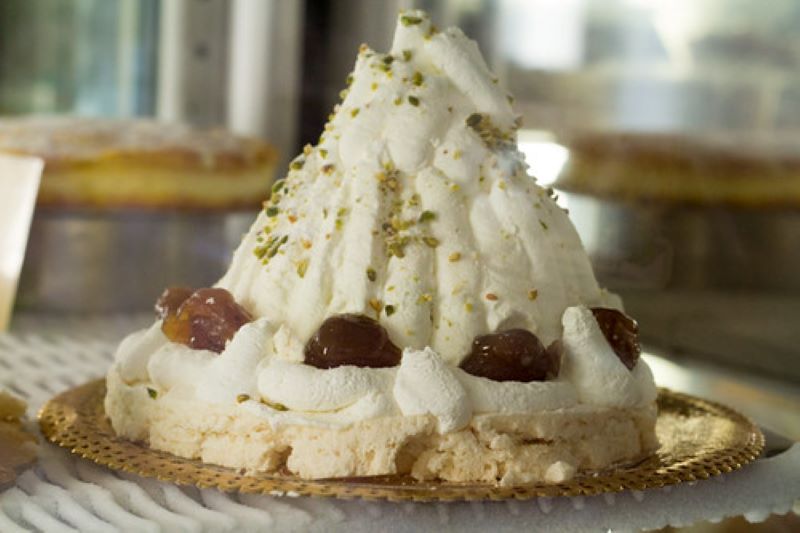